It is tipped that the new models of MacBook Pro may include new 14-inch and 16-inch display variants. While the design may remain same as the 2021 models, but the new MacBook Pro laptops are said to come powered by M2 Pro and ‌M2‌ Max chipsets.

Twitter user Wade Penner (@wadepenner) also reported that a new MacBook Pro has surfaced on the Canadian REL database. As per the tweet, the new Apple MacBook Pro model has the model number A2779. The tipster says that the upcoming device may be powered by the company’s latest Apple M2 Max or Apple M2 Pro chipsets. It is further said to come with Wi-Fi 6E/ 6GHz connectivity support.

A MacRumour report suggests that the iPhone maker can also bring an updated ‌Mac mini‌ with the new ‌M2‌ processor. However, the design may remain the same as the current model.

The newest line of MacBook Pro laptops was launched in 2022 with the M2 chip and 13-inch screen size. The lineup also included 14-inch and 16-inch models that come powered by the Apple M1 Pro chip or the M1 Max chip.

A Bloomberg report recently said that the company could launch its first touch-screen Mac in 2025 as part of a larger update to the MacBook Pro. It said that the US-based company is also planning to move its displays to organic light-emitting diode, or OLED technology as part of its MacBook Pro revamp.

Apple currently uses LCDs — liquid crystal displays — on its Macs, but iPhones and Apple Watches rely on OLED. If the touch-screen Mac moves forward, it would be a significant turnabout, the report said. 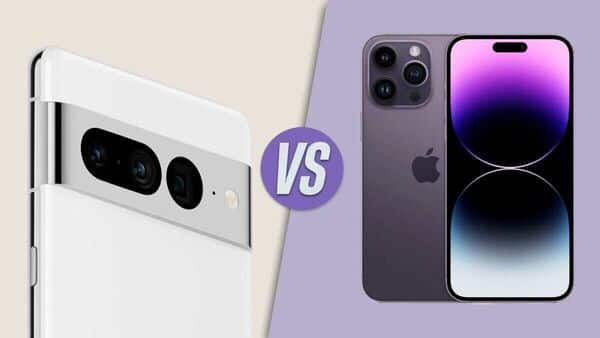 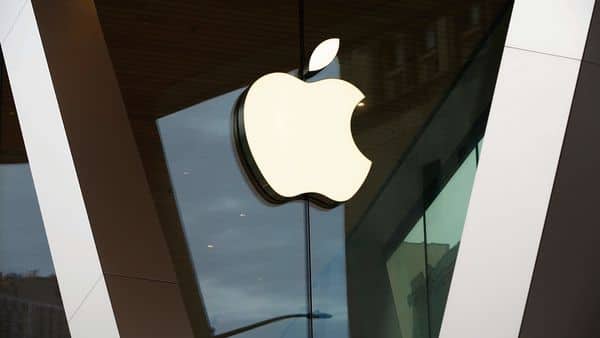