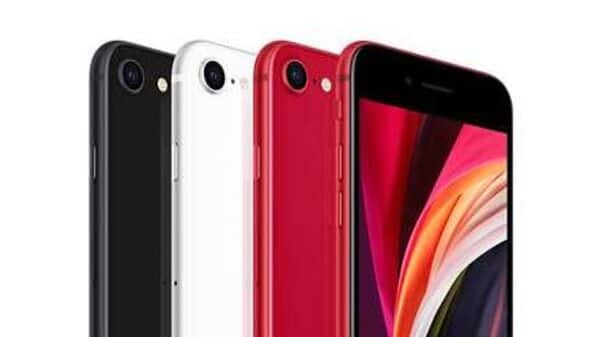 Apple is reportedly working on the fourth-generation iPhone SE. Going by the past launch cycle, the low-cost iPhone is expected to be unveiled by 2024. But the rumour mill has been buzzing with alleged features and specifications of the iPhone SE. Here’s everything that we know so far

Apple may retain the small display size with the fourth-generation iPhone SE as well. To recall, the existing iPhone SE 3 has a 4.7-inch LCD screen. For iPhone SE 4, Apple is reportedly considering a display somewhere between 5.7-inch to 6.1-inch. Apple analyst Ming-Chi Kuo says that the phone may offer a 6.1-inch display, while another analyst Ross Young says that the company is considering both 6.1-inch and 5.7-inch display sizes for the device.

All existing versions of iPhone SE are based on older iPhones. The existing iPhone SE (3rd generation) is modeled after iPhone 8 and has a 4.7-inch display with TouchID Home button. The upcoming Apple iPhone SE 4 as per reliable tipster Jon Prosser may look identical to the iPhone XR. It may feature round edges. The company is rumoured to remove the TouchID and may replace it with another authentication method.

Apple is also said to bring a notch to the iPhone SE lineup with the upcoming iPhone SE 4. The notch will house the front camera though but it is not clear whether it will support FaceID authentication or not.

By 2024, 5G is likely to become mainstream in more regions, including India. It is expected that the iPhone SE 4 may come with the support for 5G as well. The existing iPhone SE 3 also offers 5G support. 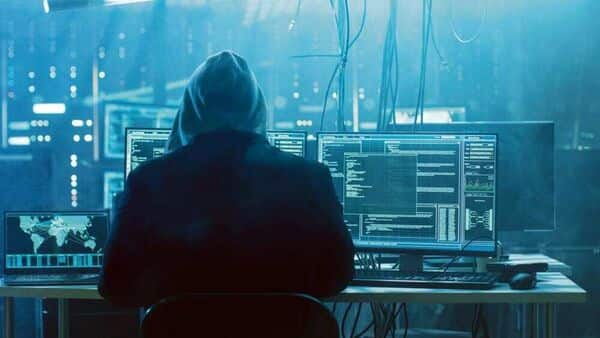 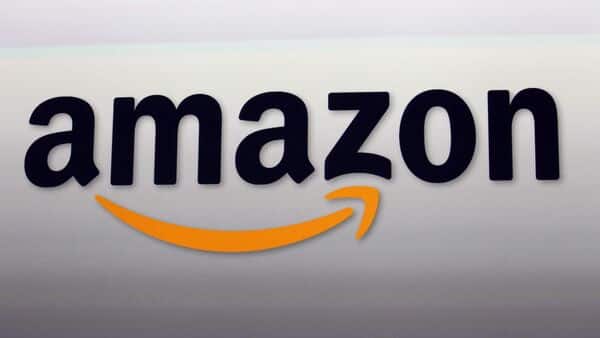