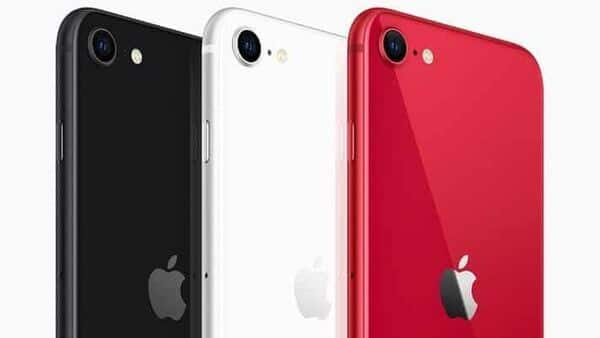 The smartphone is equipped with a 4.7-inch LCD True Tone display with a resolution of 1334 x 750 pixels. Apple iPhone SE 2022 comes with IP67 dust and water-resistant coating. It is powered by Apple’s A15 Bionic chipset paired with up to 256GB of storage space.

For optics, the iPhone SE 2022 offers a 12MP rear camera and a 7MP front-facing camera. The smartphone is claimed to deliver up to 15 hours of video playback time. 5G, LTE, Wi‑Fi 6, Bluetooth 5.0, NFC with reader mode and GPS among others are the connectivity features on the phone.

Right after the launch of iPhone 14 series, price of iPhone 12 and iPhone 13 have reduced in the country. 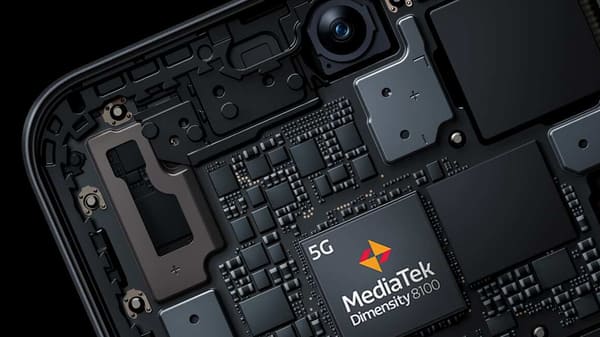 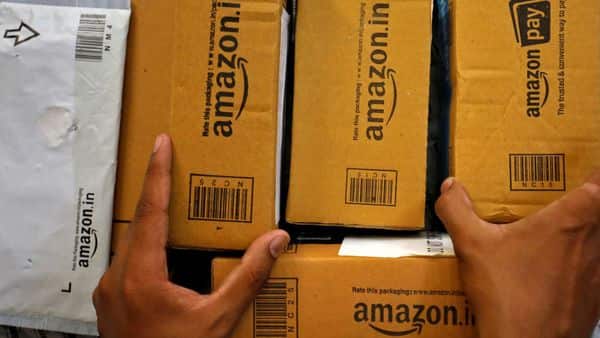 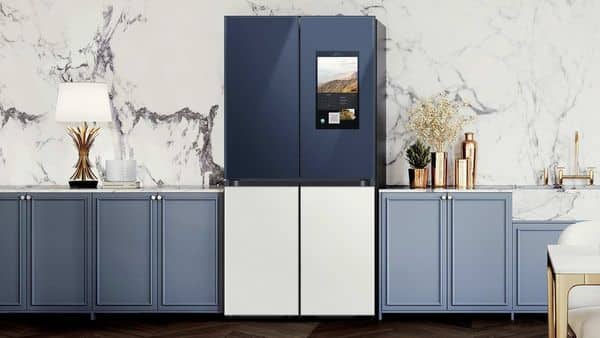