The report cites tipster yeux1122 suggesting that the Cupertino-based company is evaluating two strategies to make the next Plus iPhone a success. As per the report, first option could be the company furthering the difference between the Pro and non-Pro models. Apple is expected to push price-sensitive consumers wanting to buy a large screen phone to opt for the iPhone 15 Plus. This aligns with what Apple analyst Ming-Chi Kuo suggested a couple of weeks ago.

The 2023 iPhone lineup is rumoured to include the standard iPhone 15, iPhone 15 Plus, iPhone 15 Pro and the all-new iPhone 15 Ultra. The smartphones are expected to be unveiled in the month of September as always. Design may look general, but Apple is said to offer a titanium chassis for the Pro models. Apple is also said to offer a USB Type-C charging port with the iPhone 15 series. It is expected to support either USB 3.2 or Thunderbolt speeds for data transfer up to 40Gb/s.

The high-end smartphones under the series may come powered by A17 processor and may offer up to 8GB of RAM. The standard models, on the other hand, are expected to be powered by A16 chipset. It is also possible that the company may include the Dynamic Island screen feature with all iPhone 15 series models unlike iPhone 14 series where only the Pro models come with the Dynamic Island. Apple plays to its two extremes 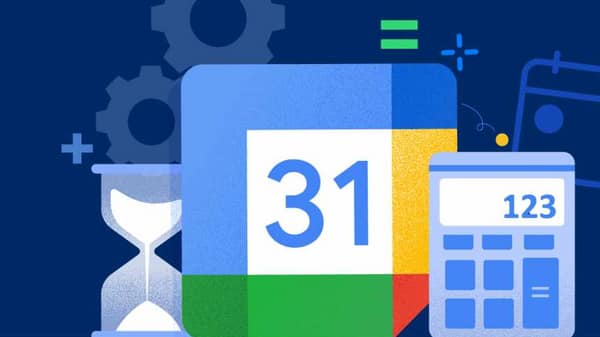 This bug creates random events at Google Calendar: Here’s how to avoid it