2023 is here and so is our wishlist for Apple devices. This year, we expect the Cupertino-based company to finally unveil its augmented reality (AR) / virtual reality (VR) headset along with the new iPhone lineup and new Watch series. Here’s everything we expect the tech giant to launch in 2023

Apple is expected to finally take the wrap off its mixed reality headset in 2023. The company has been working on the device for a couple of years. Likely to be unveiled in early to mid 2023, the headset is rumoured to combine virtual reality and augmented reality. It is expected to named Reality Pro or the Reality One.

In terms of design, Apple’s mixed reality headset is said to come with a curved front display covering the display. It is expected to feature a lightweight design than those available in the market right now. It may offer 4K micro OLED screens with up to 3,000 pixels per inch and is rumoured to come with iris scanning.

The 2023 iPhone lineup is rumoured to include the standard iPhone 15, iPhone 15 Pro and the all-new iPhone 15 Ultra. The smartphones are expected to be unveiled in the month of September as always. Design may look general, but Apple is said to offer a titanium chassis for the Pro models. Apple is also rumoured to offer a USB Type-C charging port with the iPhone 15 series. It is expected to support either USB 3.2 or Thunderbolt speeds for data transfer up to 40Gb/s.

The high-end smartphones under the series may come powered by A17 processor and may offer up to 8GB of RAM. The standard model, on the other hand, are rumoured to be powered by A16 chipset.

According to Apple analyst Ming-Chi Kuo, the company is working on a mid-size Homepod. It is expected to make a debut in early 2023. It may come powered by S8 chip and is expected to come with a touch-integrated display.

The new models of MacBook Pro are expected to come powered by ‌M2‌ Pro and ‌M2‌ Max chipsets. According to rumours, the ‌M2‌ Max chip can come with up to a 12-core CPU and up to a 38-core GPU.

Likely to be announced in spring 2023, the MacBook Air (15-inch) is expected to have a similar design as the 2022 13-inch ‌MacBook Air‌. It may have flat edges with a large Force Touch trackpad, a keyboard with function keys, and no fan.

Likely to make its debut in fall 2023, Apple Watch Series 9 may come with new features like ability to monitor blood glucose and blood pressure. The company is also expected to refresh its Watch SE and Watch Ultra lineup.

Apple introduced the AirPods Max headset in 2020. It is likely that the company may refresh its lineup with the second generation AirPods Max in 2023.

Apple may refresh the iPad Air with an M2 processor. Both iPad mini and iPad Air 2023 models may come in late 2023.

Apple is reportedly developing a new version of ‌Mac Pro ‌with Apple Silicon chipset. The device may be unveiled in the first half of 2023. It is expected to be equipped with up to a 24-core CPU, up to a 76-core GPU, and up to 192GB of RAM. 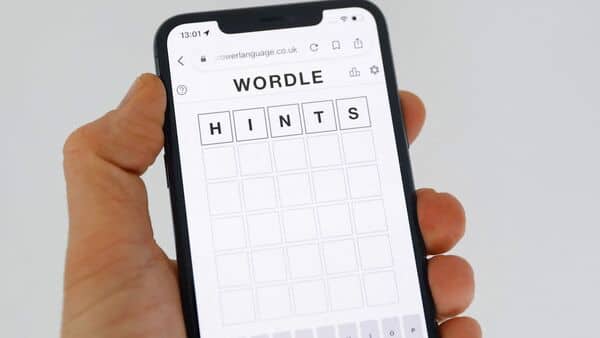 Apple iPhone 15 and 15 Plus may come with a more affordable price: Report