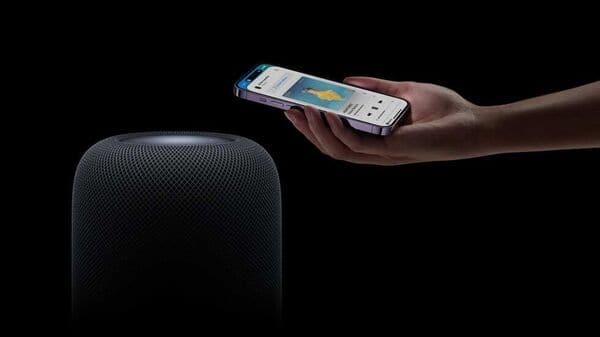 Apple has launched the second-generation HomePod smart speaker in global markets including India. The company says that the new smart speaker is packed with Apple innovations and Siri intelligence, and includes support for immersive Spatial Audio tracks.

The device is up for pre-orders via apple.com/in/store. It will go on sale in the country on February 3.

The all new HomePod smart speaker comes in white and midnight colour options. It features a 100 percent recycled mesh fabric, with a colour-matched woven power cable. The device has a 20mm driver with built-in bass-EQ mic and five tweeters around the base.

Powering the Apple HomePod (2nd generation) smart speaker is the S7 chipset that is said ‘to offer even more advanced computational audio that maximizes the full potential of its acoustic system for a groundbreaking listening experience’. Another feature is the room-sensing technology on the HomePod that adapts sound in real time.

Users can listen to a catalog of over 100 million songs with Apple Music, enjoy Spatial Audio with a single HomePod or as a stereo pair, or create a captivating home theater experience with Apple TV 4K. Using multi room audio with AirPlay, users can simply say “Hey Siri,” or touch and hold the top of HomePod to play the same song on multiple HomePod speakers, play different songs on different HomePod speakers, or even use them as an intercom to broadcast messages to other rooms.

Apple says that users can also create a stereo pair with two HomePod speakers in the same space. The smart speaker can be paired with Apple TV 4K as well. A user holds their iPhone over HomePod (2nd generation).

The second-generation HomePod smart speaker can also recognise up to six voices, so each member of the home can hear their personal playlists, ask for reminders, and set calendar events. The smart speaker comes with a built-in temperature and humidity sensor and can listen for smoke and carbon monoxide alarms, and send a notification directly to the user’s iPhone if a sound is identified.

The company says that all smart home communications are always end-to-end encrypted so they can’t be read by Apple, including camera recordings with HomeKit Secure Video. When Siri is used, the audio of the request is not stored by default. 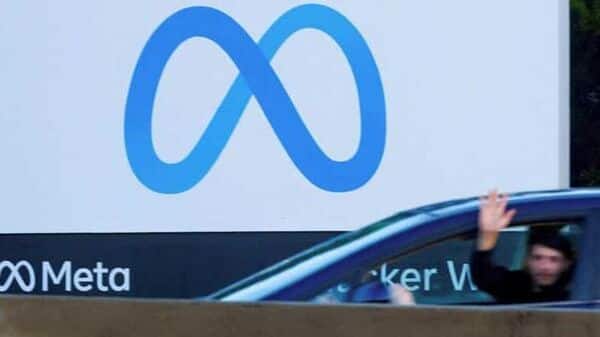 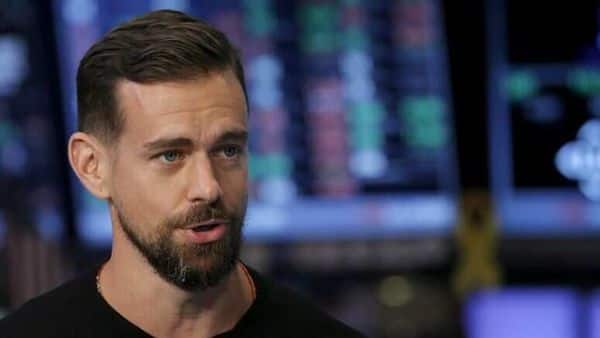