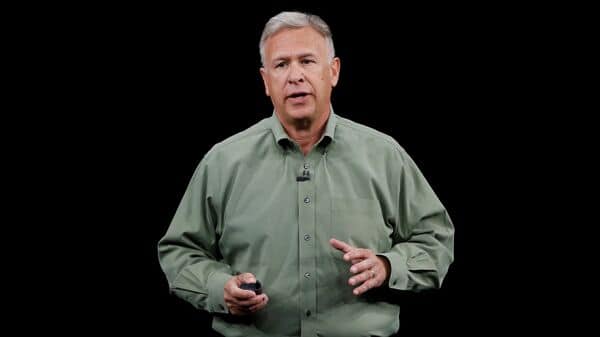 Apple senior executive Phil Schiller has deactivated his Twitter account. While the exact reasons behind the decision are not known, but it is likely that the exit is a response to Elon Musk’s Twitter takeover. Schiller stepped down from the head of marketing in 2020 and is now responsible for Apple App Store and Apple Events.

In his later edition of PowerOn newsletter, Bloomberg’s Mark Gurman explained a battle may be developing between Twitter, Apple and Google. After a botched debut, Twitter plans to relaunch Twitter Blue subscription plan at $8 per month on November 29 with which the platform plans to become ‘more of a subscription business’. This, he says, sets the stage for yet another challenge: a possible standoff with Apple Inc. and Alphabet Inc.’s Google over fees and content.

The new Twitter Blue costs $3 more per month than the last version. If the rollout goes well, it will drive more revenue not only for Twitter but also for both the tech giants. That’s because both Apple and Google take a commission from the developers on subscriptions purchased on their platforms. While Google takes a cut of 15%, Apple’s slice is almost double – 30%. The fees, therefore, could put Twitter’s new CEO Elon Musk at odds with the app store operators.

The billionaire has previously criticized Apple’s fees, calling them a “tax on the internet” and saying they are “10 times higher” than they should be. “App store fees are obviously too high due to the iOS/Android duopoly”, he recently tweeted.

Apple has been at loggerheads with other developers over the App Store fees in the past.

Recently, Apple CEO Tim Cook shared his thoughts on Elon Musk taking in-charge of Twitter. In an interview with CBS Mornings, he commented that he remains hopeful that Twitter will continue its moderation standard under Musk’s leadership. When asked about what the recent changes mean for Apple-Twitter relationship, Cook said: “They say that they’re going to continue to moderate, and so I count on them to do that because I don’t think anybody really wants hate speech on their platform.”