According to a report in The Verge, the two configurations have been absent from the Apple website since last month, but it was not clear if that was a supply issue or a permanent discontinuation. Now, both the 512GB and 1TB SSD options are gone from the iMac configuration page, according to a MacRumours report. This year, Apple is rumoured to bring a redesigned iMac to the market with a more flat screen. Apple is expected to replace both the 27-inch and 21.5-inch iMac models with a redesigned device, which is said to come with a more flat display with slimmer bezels. In January, first reports about a flat-back design iMac started doing the rounds, saying that Apple will let go on the thick chin beneath the screen of an iMac.

This year’s iMac computers are reported to come with Apple silicon chips, in yet another step from the company’s move away from relying on Intel chips. A recent report said that the redesigned iMac computers with the flat-back monitors will come in five retro colours including Silver, Space Grey, Green, Sky Blue, and Rose Gold colour options. It is being said that the discontinuation of the two variants come as the company’s move ahead of the new iMac launch. iPhone SE for a Kilo of Apples? Man Orders Groceries, Gets ‘Super’ Surprise Instead 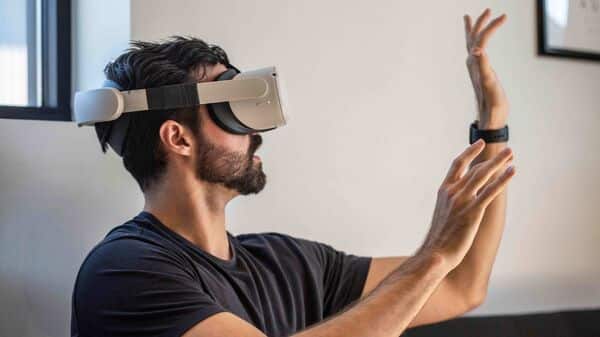