App Store Vice President Matt Fischer and Apple Fellow Phil Schiller were also named on the list submitted to the U.S. District Court Northern District of California Oakland Division, a copy of which was seen by Reuters.

The iPhone maker has been at loggerheads with Epic Games, the creator of the popular game Fortnite, which last year tried to avoid a 30% fee which Apple charges developers on the App Store by launching its own in-app payment system. The move prompted Apple to ban Fortnite from its store.

In a separate court filing, Epic Games listed its founder and Chief Executive Tim Sweeney among its own witnesses in the case.

Apple did not immediately respond to a Reuters request for comment, but told Bloomberg https://www.bloomberg.com/news/articles/2021-03-20/apple-s-cook-other-senior-leaders-to-testify-in-fortnite-trial?sref=ZoyErlU1 in a statement that it felt “confident the case will prove that Epic purposefully breached its agreement solely to increase its revenues.”

A direct message to Epic Games on one of its official Twitter handles did not elicit an immediate response. 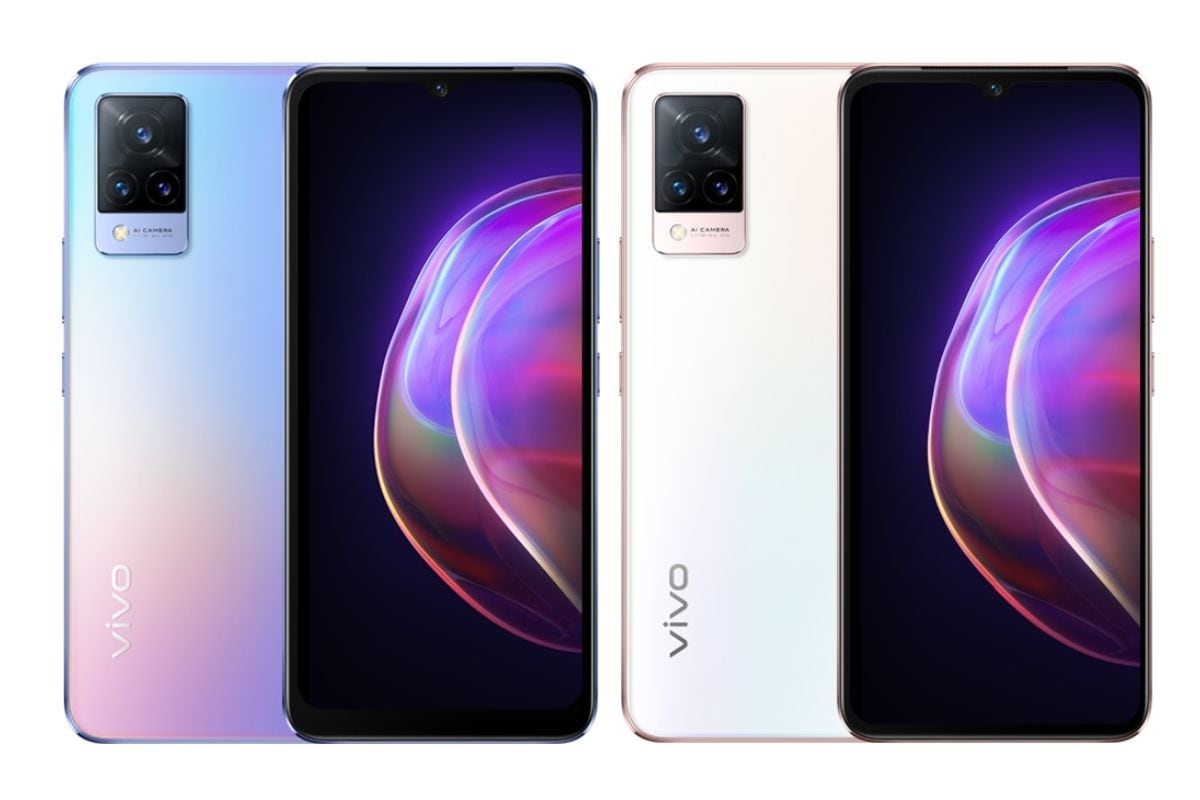 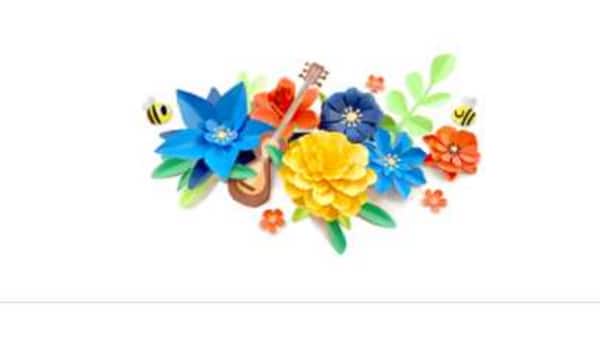 Google Doodle celebrates Nowruz with flowers and harvests. Know what it is 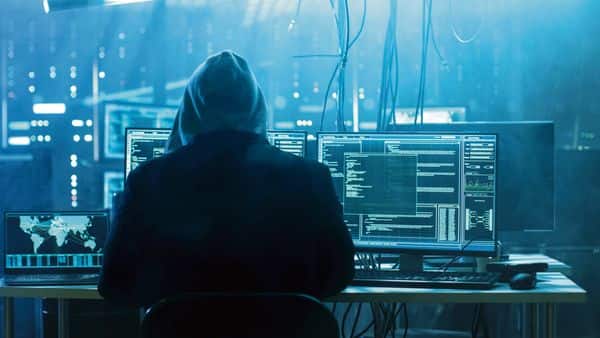