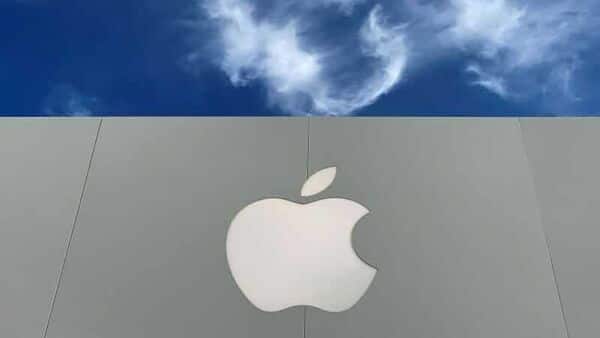 Apple has reportedly postponed the launch of its first augmented-reality (AR) glass due to technical challenges. However, the company is still planning to bring a lower-cost version of the mixed-reality headset as soon as 2024 or early 2025, a Bloomberg report says. Apple has originally planned to release AR glasses after the debut of the mixed reality headset. But as per Bloomberg, that part of the plan is now on hold.

“The shifting plans underscore the challenges Apple faces in pushing into a new industry. The company is betting that AR and VR devices could be a major moneymaker, but the technical challenges of producing a consumer-friendly product has bedeviled much of the tech world,” the report says.

Apple’s mixed reality headset will combine both augmented and virtual reality. It is likely to be unveiled at the company’s Spring event this year. The device will cost $3,000, approx. ₹2,45,000. “The hefty price stems from its use of advanced and high-resolution displays, more than 10 cameras, sensors to determine where a user is looking, and both a Mac-grade M2 processor and a dedicated chip for handling AR and VR visuals,” Bloomberg report says.

Apple is said to lower the price by using chips on par with those in the iPhone rather than components found in higher-end Mac computers. The mixed reality device will compete with Meta’s VR headset that debuted in 2022 with a price tag of $1,500.

Apple may adopt a dual device strategy for the upcoming headset, as revealed in the trademark filings. The documents show two devices with names “Reality Pro” and “Reality One.” The Pro name is likely for the initial model, while the “One” suffix could be the cheaper version. The trademark filing also shows “Reality Processor,” hinting at the name for the dedicated chip.

The upcoming Apple’s mixed-reality headset is said to use displays to create an all-encompassing VR environment and pass-through cameras to mimic an AR effect. The company’s long term plan is to ultimately replace the iPhone by moving the smartphone’s main functions to a wearer’s field of view on the AR glasses.

A report by The Information hinted at the battery pack of the device which is likely to be cumbersome. Apple is likely to choose to not include it in the device itself to reduce the weight and heating risks of the head-worn product. Instead, the battery will connect to the headset over a cable and rest in the user’s back pocket. 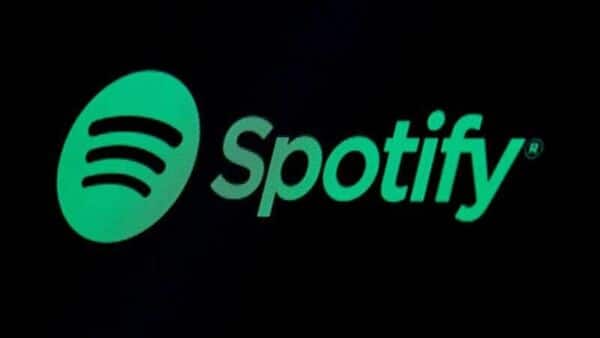 Spotify targets one billion listeners by 2030 amid profitability concerns 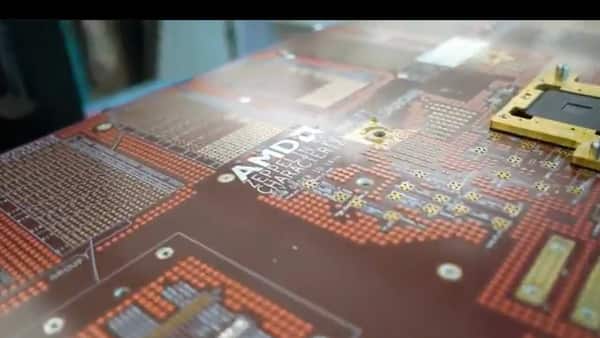 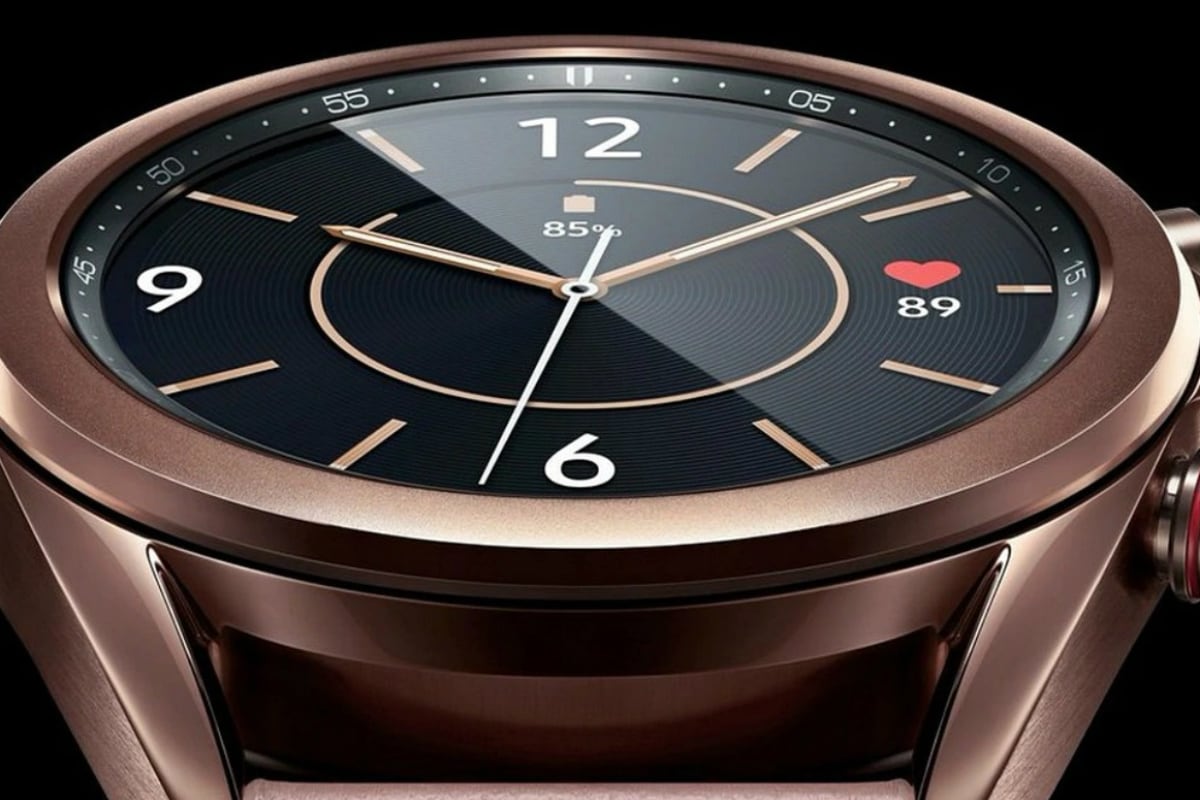