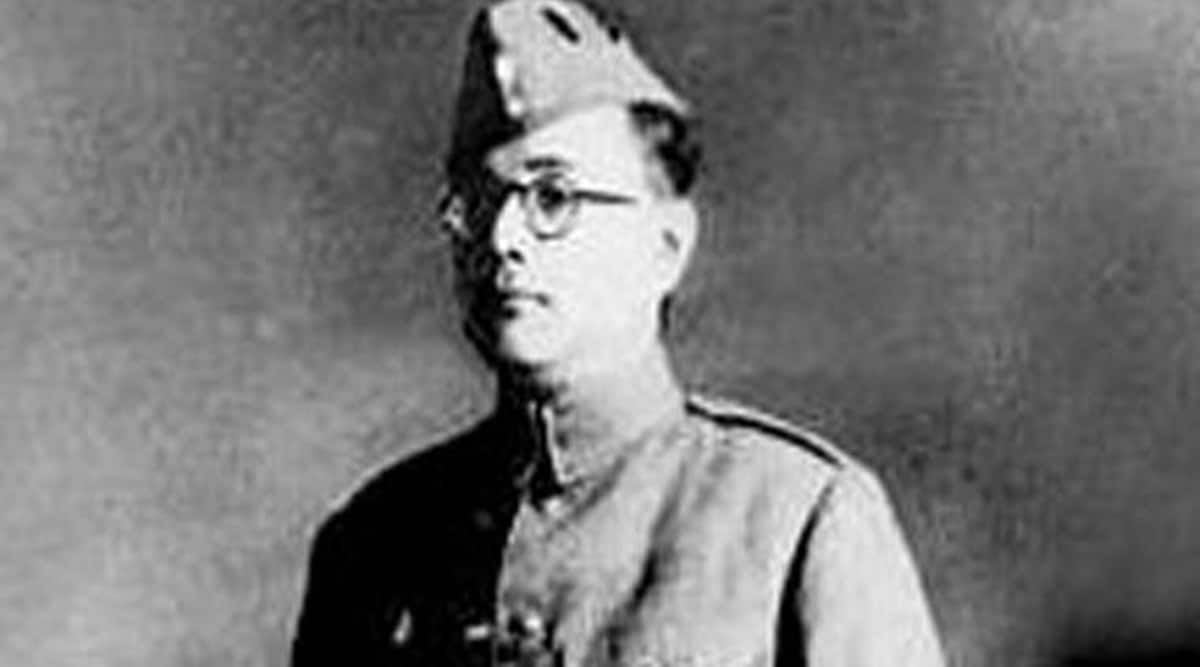 Modi will unveil the 28-foot statue of Bose at India Gate in the national capital on Thursday.

“It was my father’s ambition to experience a free India. Tragically his untimely death denied him this wish. I feel his remains should at least touch the soil of India and bring closure to the matter,” Bose-Pfaff, an economist, said in a statement issued from Germany.

“Therefore, I appeal to the people of India and to all Indian political parties to unite in an apolitical and bipartisan manner to bring my father’s mortal remains to India,” she said.

Bose-Pfaff had earlier said she won’t be able to attend the programme, but would like to meet the prime minister to discuss the conditions and procedures for bringing to India the ashes at Renkoji Temple, which she claimed is of her father.

“I am gratified to note that a statue of my father, Netaji Subhas Chandra Bose, will be unveiled on September 8 by Prime Minister Narendra Modi and will occupy pride of place in New Delhi,” she said.

In an interview to PTI last month, she said that she would approach the Indian and the Japanese governments for a DNA test of the ashes at Tokyo’s Renkoji Temple.

“When free India is recognising his valour and heroism by installing his statue at a most central and prestigious location in the heart of the Indian capital, I wish to remind Indians that my father’s mortal remains are still lying in Tokyo and have not been brought home to India for a final disposal for over 77 years,” she said in the statement.

After Independence, the Centre had formed three inquiry commissions to unravel the mystery over Netaji’s disappearance.

Notification allowing women to take NDA exam will be out by May 2022: Defence Ministry to SC