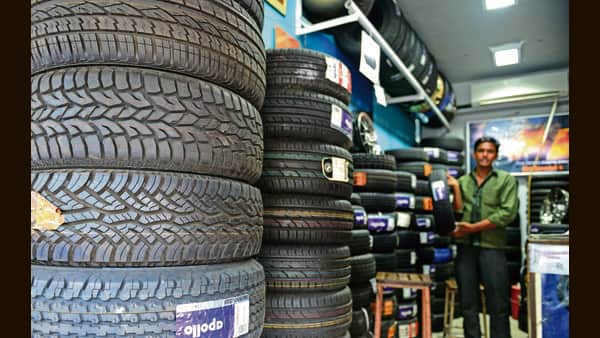 Apollo Tyres Ltd’s shares hit a new 52-week high in early trade on Tuesday on the National Stock Exchange. The stock was up more than 4%. One reason for the optimism could be because the September quarter (Q2FY23) earnings beat estimates. The tyre manufacturer’s consolidated net profit rose by nearly 12% year-on-year (y-o-y) to almost Rs195 crore. A lower tax outgo helped net profit growth.

Earnings before interest, tax, depreciation and amortization (Ebitda) margin contracted by about 61 basis points (bps) y-o-y in Q2 to almost 12%, coming in slightly ahead of expectations. One basis point is one-hundredth of a percentage point. Even so, Ebitda margin has expanded by about 35bps compared to the June quarter.

Apollo Tyres said that its cost control measures, and timely pricing actions, have helped it maintain profitability in a quarter where the raw material prices were at their peak.

Further, standalone Ebitda margin remained flattish year-on-year and revenue increased by 16.5%. On the other hand, Ebitda margin in the Europe business contracted by 220bps to 16.1%, revenues grew by 19.4%, according to Motilal Oswal Financial Services estimates. Apollo Tyres said its growth in Europe was better than the market.

“We expect volume improvement in coming quarters on replacement as well as original equipment manufacturer side at India business, which would aid overall revenue and margins. Moreover, European business would continue to get positive traction with new products and market share gain,” said analysts at Reliance Securities in a first cut note.

Further, with raw material prices tapering off, there is some respite. The company has raised prices to battle cost inflation and this is expected to aid margin performance in the days to come. In fact, optimism on this front has augured well for tyre stocks in general and Apollo hasn’t been immune to this trend. So far this calendar year, shares of Apollo Tyres are up 36%, comfortably beating the broader Nifty 500 index, which has risen at a slower rate of 4%. The auto index is changing gears. But will it outperform Nifty? 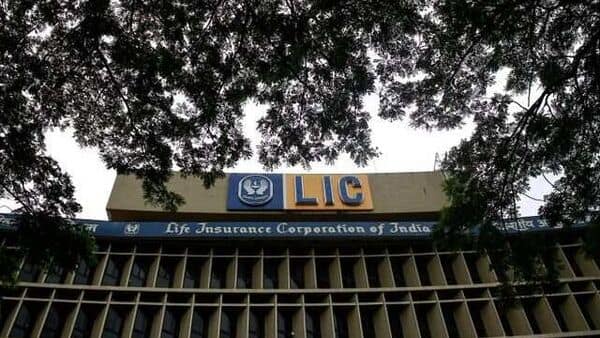 LIC IPO: What GMP signals ahead of shares listing tomorrow