Anya Taylor-Joy will be next seen in Furiosa, George Miller’s Mad Max spinoff/prequel. The actor is playing the titular role in the film, which explores the backstory of the character originally played by Charlize Theron. The film involves a number of vehicle-related action sequences and Anya revealed she was at the wheel for most of them herself. The catch is that she does not have street-legal valid driving license though. Also read: Anya Taylor-Joy calls filming Mad Max spinoff Furiosa her ‘bloodiest’ experience

Furiosa, which also stars Chris Hemsworth, is a prequel to the 2015 film Mad Max: Fury Road. The film is currently still in production and will not release until 2024. In a recent interview, lead actor Anya spoke about the film’s demanding action sequences and how she performed the driving stunts herself.

In an interview with IndieWire, Anya said, “I don’t actually have a license, so I can’t drive. I can’t on a highway, I can’t parallel park, but if you need me to do a juicy 180 in a truck, I can do that and not hit the camera people, which is great. Eventually, I will be in a place long enough to get a driver’s license and then I’ll be really happy, because then I can play. But in terms of first cars, I think I’m quite spoiled in the fact that they were built by the Mad Max art department.”

The actor also said she hopes to get a license soon so that she will be able to drive on the roads as well. “That’s the other thing, if a driving instructor gets in a car with me, all I know how to do is crazy stunt driving. I’m planning on getting my stunt driver’s certificate…so then I’ll be able to do all of my driving in all films, which would be great. But I fear for the poor man or woman that is taking the test with me, because gentle, I am not,” she added. 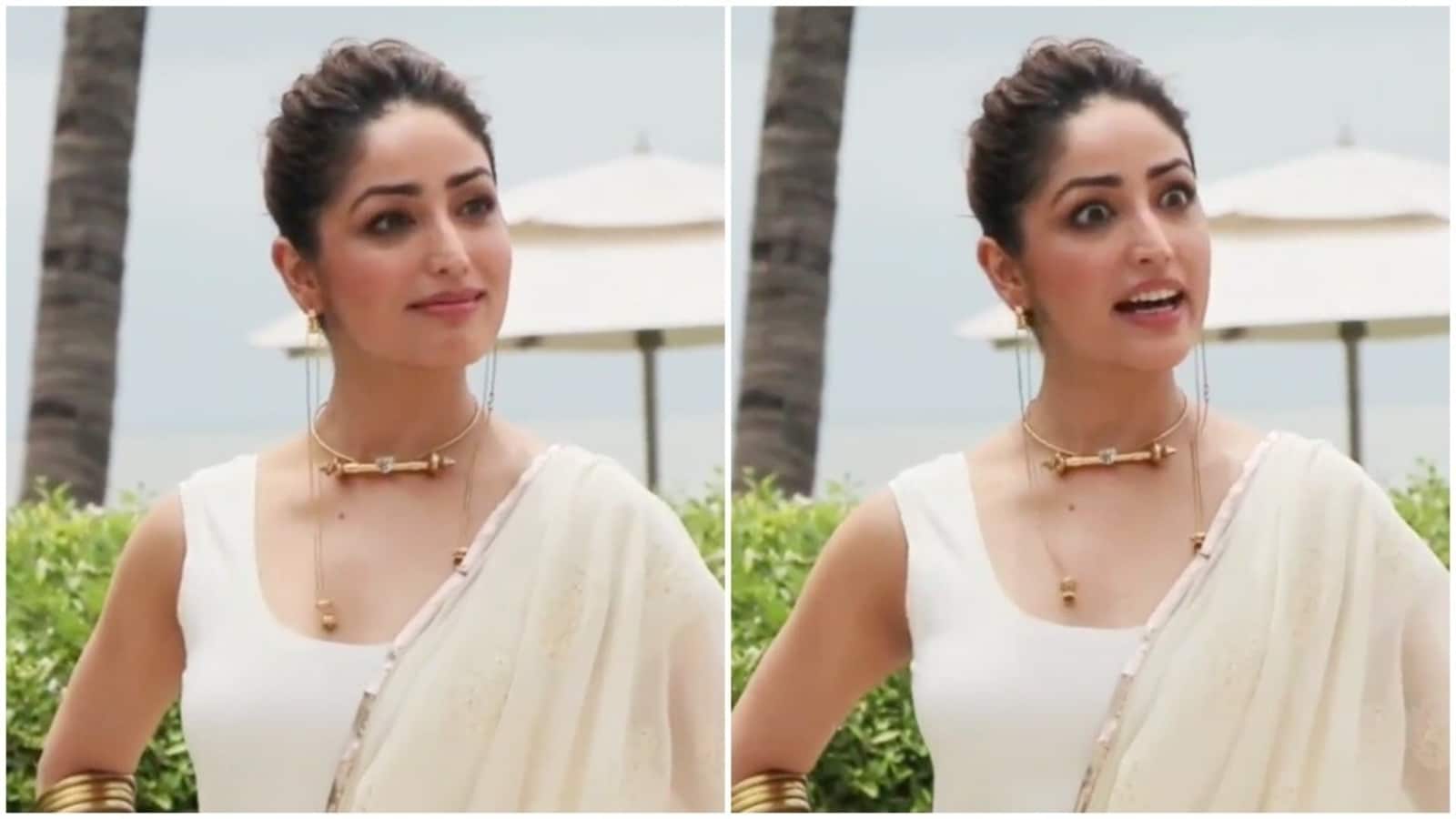 Yami Gautam glares at paparazzo after he calls her ‘fair and lovely’. Watch video Sushmita Sen’s daughter Renee shares new pic from birthday: ‘Thank you maa for shaping me into the woman I am’