Union Communications and Information Technology Minister Ravi Shankar Prasad on Thursday told Rajya Sabha that any attempt to create “imperialism of internet” by a few companies would not be tolerated.

Speaking during Question Hour on the banning of Twitter accounts, Prasad said the government welcomes dissent but cannot allow misuse or abuse of social media.

Replying to G C Chandrashekhar (Congress), who raised the issue of climate activist Disha Ravi’s arrest in the ‘toolkit‘ document case, Prasad said India is proud to have nearly 140 crore social media users. LinkedIn, WhatsApp, Twitter, Facebook are free to do business in India. They have empowered ordinary Indians.

“Internet is a powerful invention of human mind, but it should not become the monopoly of few. And we have taken a position, any attempt to create imperialism of internet by few companies is not acceptable,” the Union minister said.

Prasad said Ravi’s case is under judicial consideration, but the House should consider whether some people should be allowed to “abuse social media” to “defame” India internationally.

Replying to a supplementary question, he said there are cases where the dignity of a woman is sought to be compromised by displaying her nude or morphed photo.

In such cases, the minister said, the guidelines are clear that the content should be removed within 36 hours.

“The guideline is very clear that you have to remove that (content) within 36 hours only if it relates to the unity and integrity of India, safety and security of India, public order, and most importantly, the dignity of the woman…,” he said.

As far as content creation is concerned, Prasad said, “We don’t wish to interfere so that is is the job of the users of social media as to what there is to say.”

He also said his department works in close coordination with the Election Commission.

“The Election Commission has set up a dedicated cell to weed out fake news, fake media designed to influence (voters),” he said, adding that Cambridge Analytica has been banned and a CBI probe is going on against the UK-based data analytics firm.

For maintaining the purity of India’s electoral process, the government is working in close coordination with the Election Commission to ensure that fake news do not influence elections, Prasad said.

Assembly elections will be held in four states and one Union Territory — Tamil Nadu, Assam, Kerala, West Bengal and Puducherry — in late March and April. Clubhouse developing this new feature to invite friends to chat. How it works 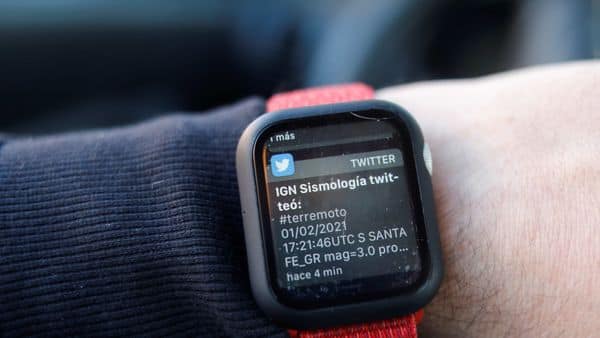 Google Nest hub, Apple watch and the pros and cons of sleep tracking 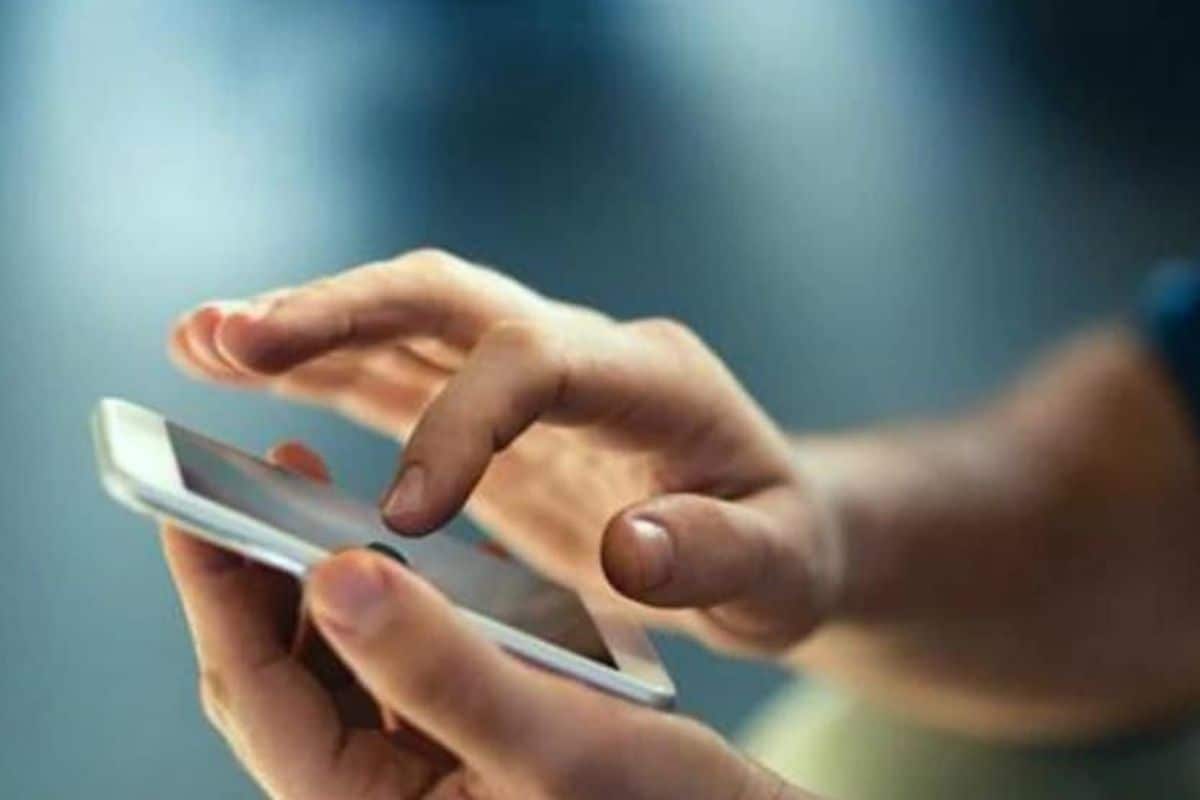