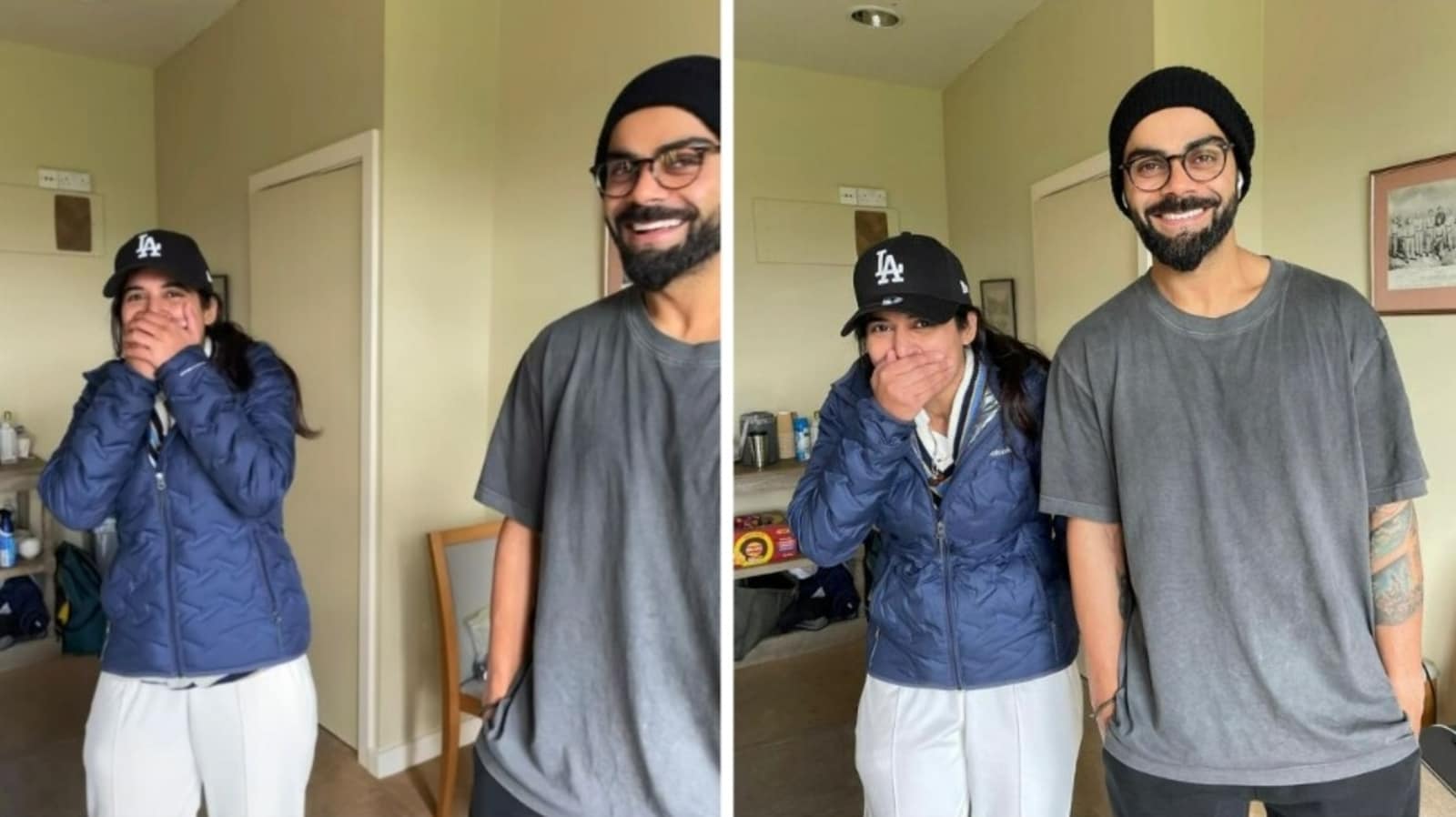 Actor Anushka Sharma organised a surprise meetup of Anshul Chauhan with cricketer Virat Kohli on her birthday. Anshul took to her Instagram handle and shared the fan moment with Virat. In the post shared by her, she looks surprised and happy. She can be seen grinning while standing next to him. Virat wore a silver t-shirt with black pants. Anshul wore a blue jacket with white pants and black cap. Anshul Chauhan made her acting debut with Shubh Mangal Savdhan in 2017. (Also read: Kartik Aaryan hugs and comforts crying fan; she calls it a ‘dream come true’. Watch)

Anshul captioned the post, “Absolute fan moment!! My birth day is made and I can’t believe I saw and met the one and only Virat Kohli.Can’t stop grinning still just like in the pictures here. Thaaaank you for this moment @anushkasharma. Happy birthday to me. Anushka Sharma dropped a laughing emoji. Digital creator, Dolly Singh wrote, “Happy birthday love” and actor Rytash Rathore commented, “Omg too cute! Happy birthday Anshul.” Many of her fans dropped heart emojis for her fan moment with Virat Kohli.

Actor Anshul Chauhan got married to Ateet Singh in 2021. She has starred in films like Zero in 2018, Bicchoo Kha Khel, Taj Mahal 1989 and Shubh Mangal Savdhan. She will be seen in Chakda Xpress, starring Anushka Sharma which is slated to be released in 2023. In the Prosit Roy directorial, Anushka will be essaying the role of former Indian cricketer, Jhulan Goswami.

Chakda Xpress is Anushka Sharma’s comeback movie after giving birth to daughter Vamika in 2021. She was last seen in Zero alongside Shah Rukh Khan and Katrina Kaif in 2018. Since then, she’s produced Paatal Lok and Bulbbul. Anushka had announced Chakda Xpress earlier in January 2022. Sharing a teaser, she wrote in her Instagram post, “Chakda Xpress is inspired by the life and times of former Indian captain Jhulan Goswami and it will be an eye-opener into the world of women’s cricket. At a time when Jhulan decided to become a cricketer and make her country proud on the global stage, it was very tough for women to even think of playing the sport. This film is a dramatic retelling of several instances that shaped her life and also women’s cricket.” 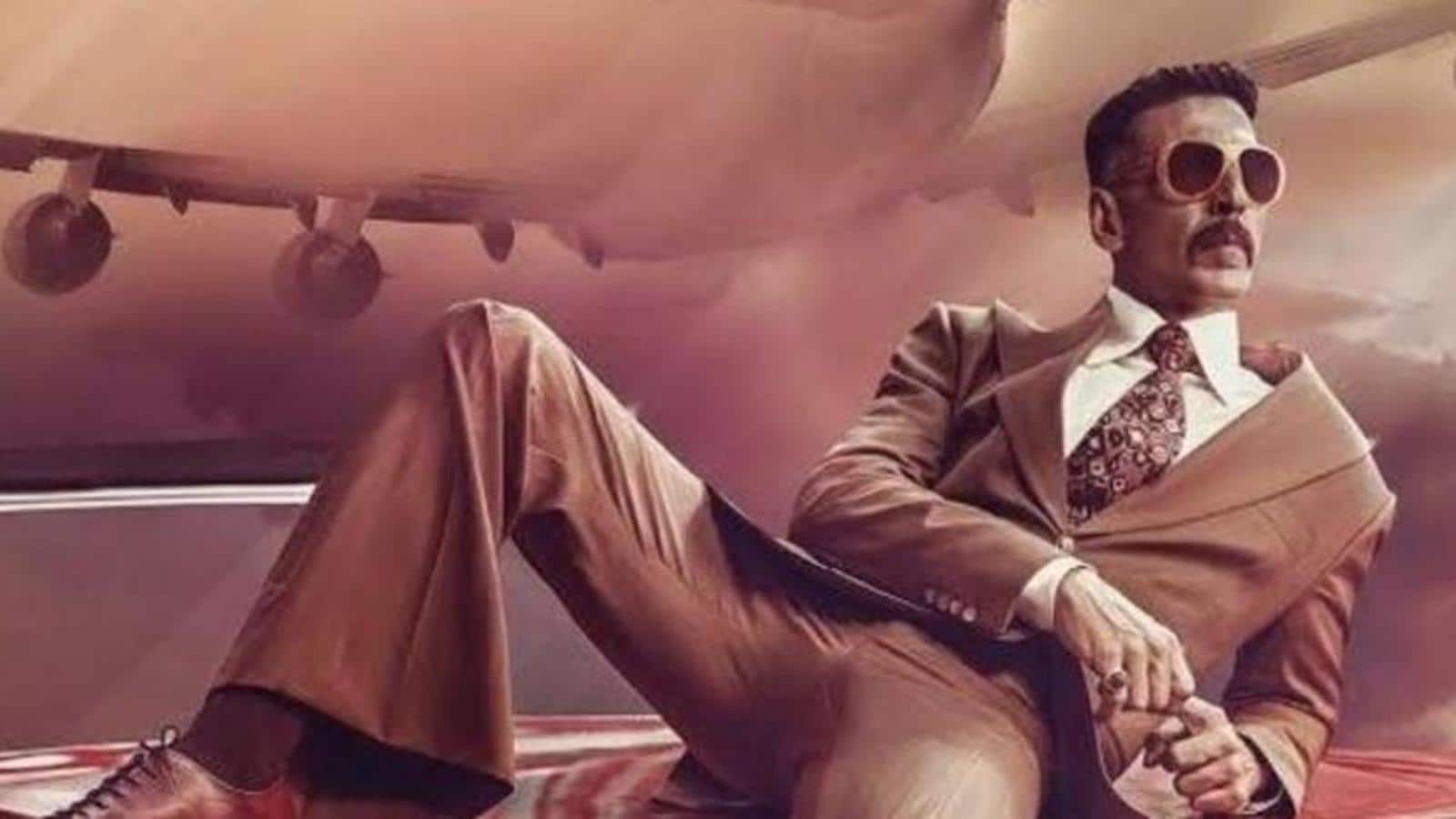 BellBottom gets a re release in Maharashtra theatres as they reopen: Is this strategy to re-release films effective?