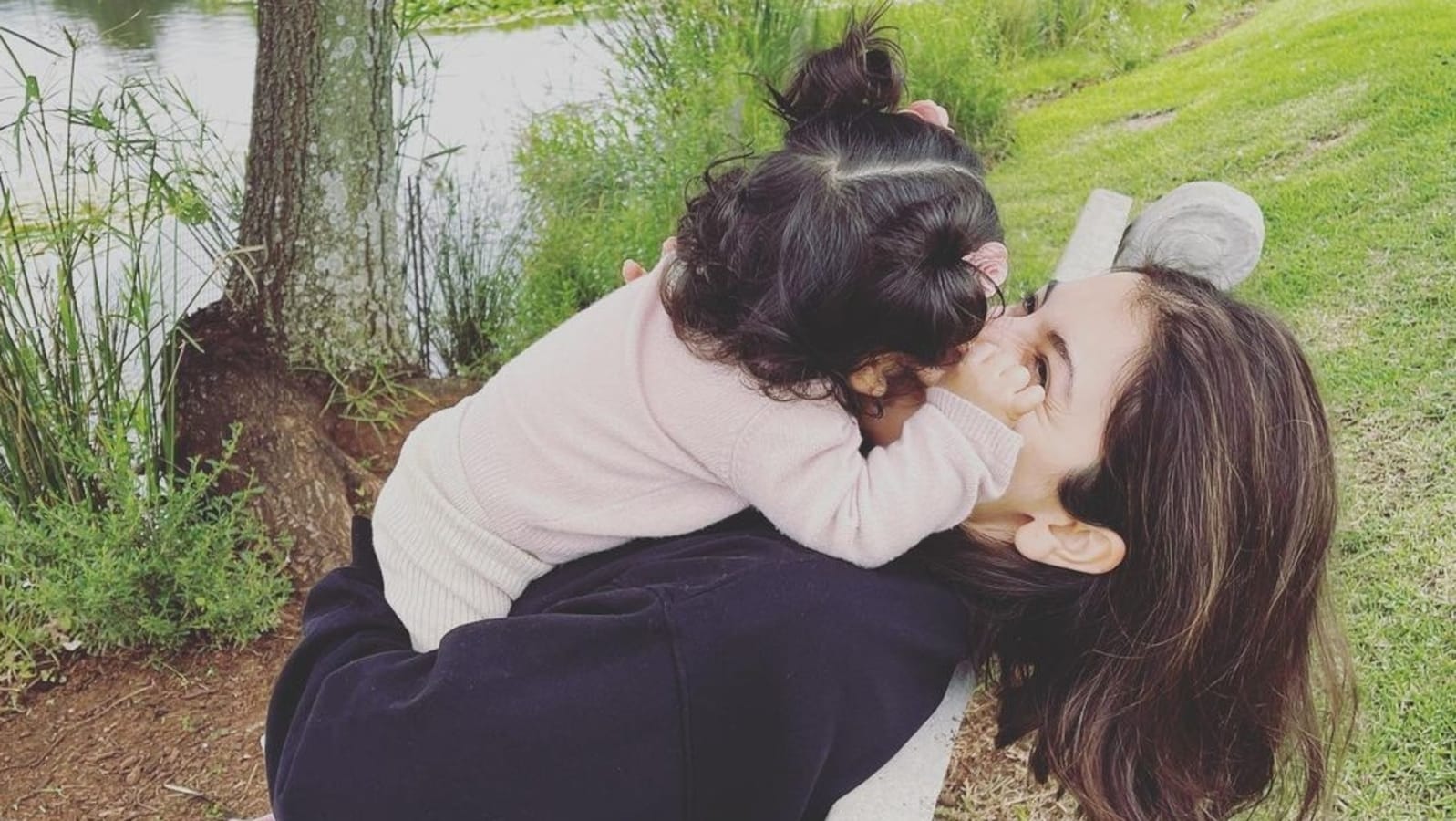 Anushka Sharma and Virat Kohli’s daughter Vamika Kohli celebrated her second birthday on January 11. The actor took to Instagram on Wednesday to share her birthday post for Vamika and treat fans to a new photo of the mother and daughter. In the candid photo, Vamika kissed Anushka’s face as the actor laughed during an outing. Their faces were not visible in the undated photo. Also read: Anushka Sharma and Virat Kohli play with daughter Vamika on beach in unseen pic. See post

Sharing her birthday post for Vamika Kohli on Instagram, Anushka wrote in the caption, “Two years ago my heart grew wide open.” Reacting to their photo, Anushka’s brother, producer Karnesh Ssharma, dropped a series of evil eye amulet and red heart emojis in the comments section. A fan commented on Anushka’s post, “Happy birthday princess Vamika.” Another one wrote, “Cutieeee…”

Anushka married cricketer Virat Kohli in 2017 in an intimate ceremony in Italy after dating for many years. Anushka and Virat welcomed their daughter on January 11, 2021. In a statement on Instagram at the time, the cricketer had confirmed the news saying, “We thank you for all your love, prayers and good wishes. Anushka and the baby are both healthy and we are feeling beyond blessed to start this new chapter of our lives.”

Weeks later, the two announced their daughter’s name and explained its significance. Anushka and Virat had shared a photo of themselves holding Vamika in front of pink and white balloons. They wrote in their Instagram caption, “We have lived together with love, presence and gratitude as a way of life but this little one, Vamika has taken it to a whole new level. Tears, laughter, worry, bliss – emotions that have been experienced in a span of minutes sometimes. Sleep is elusive but our hearts are so full.”

Anushka and Virat recently rang in the new year with Vamika in Dubai, and shared a bunch of pictures of their trip. Anushka will next be seen in Chakda Xpress, her first project after the birth of daughter Vamika in 2021. The film is based on the life of cricketer Jhulan Goswami, and has been shot in Kolkata and the UK. 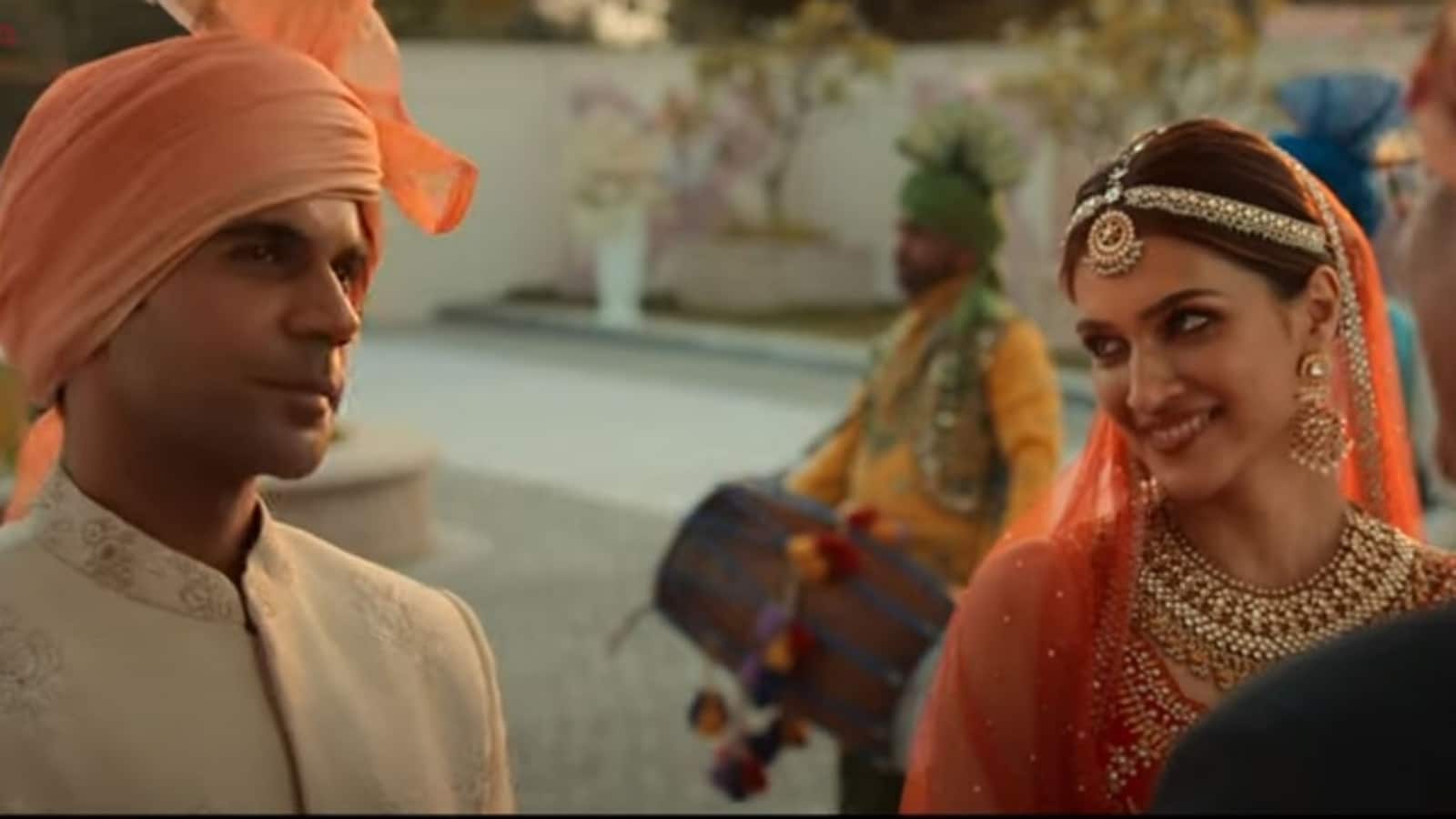 Ranveer Singh says he ‘felt judged’ for his flamboyant fashion sense: ‘Used to feel cagey about expressing myself’ 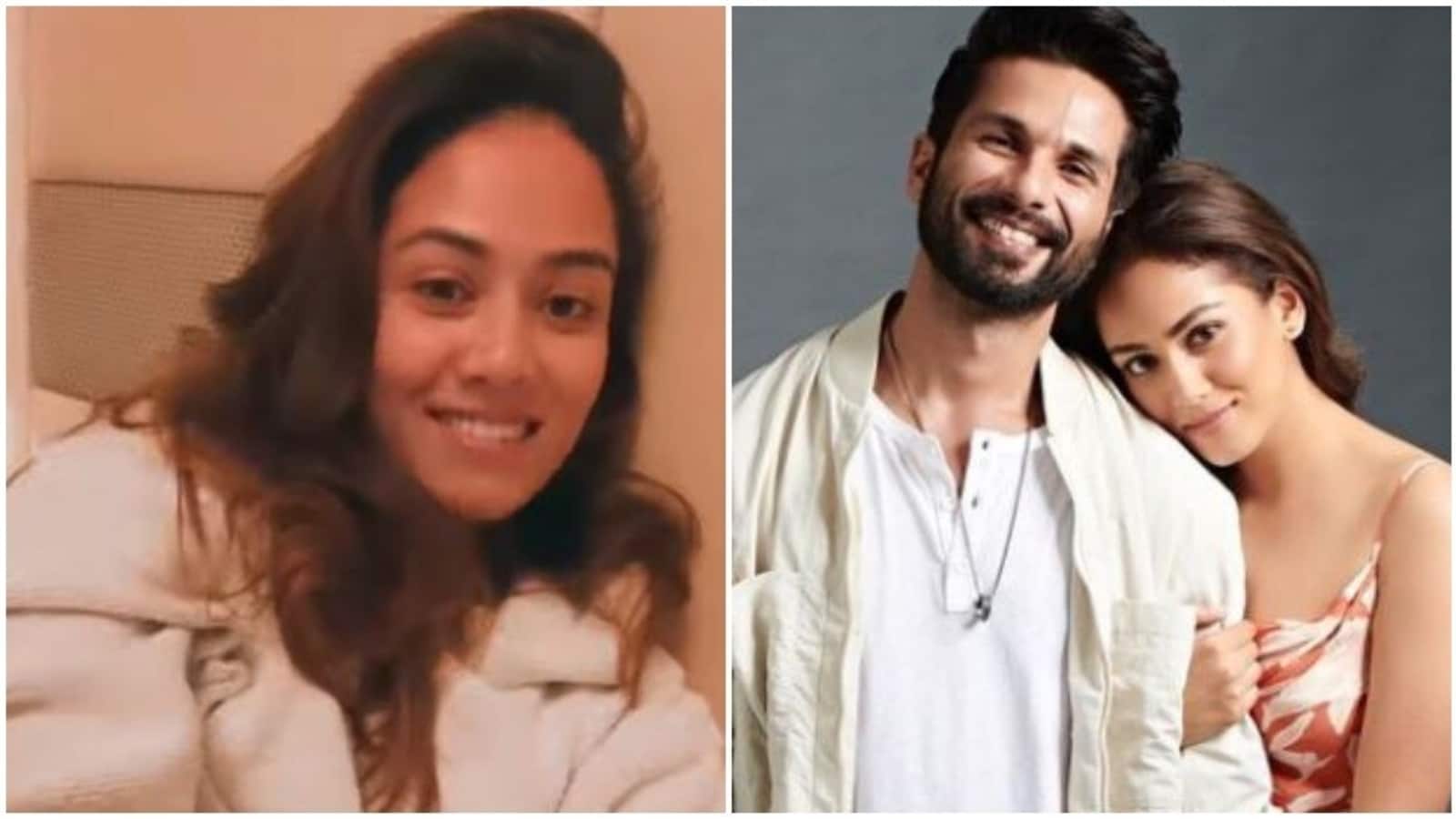