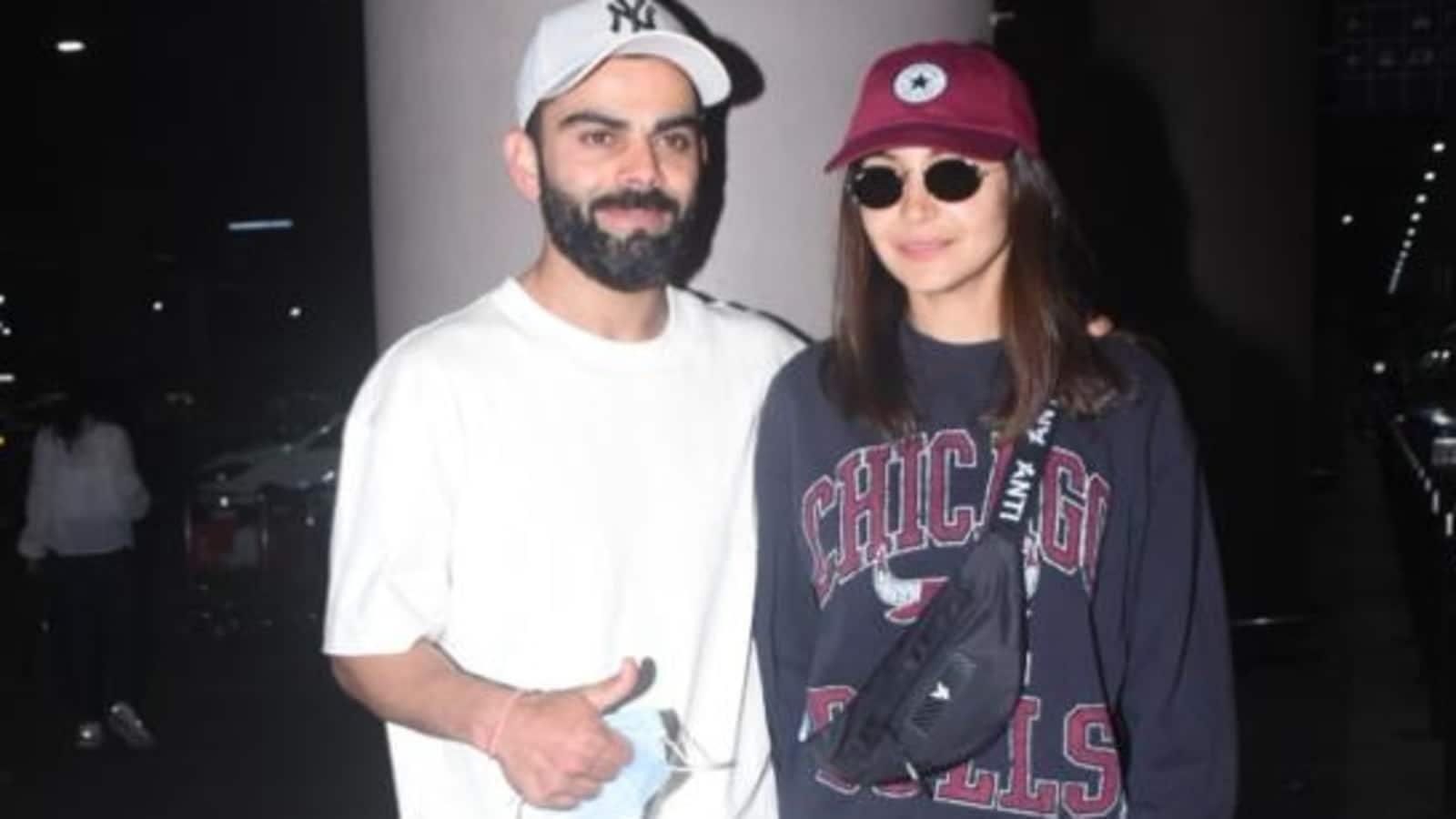 Actor Anushka Sharma and her husband-cricketer Virat Kohli were snapped at the Mumbai airport on Monday. They were heading back after their visit to Uttarakhand. The couple was reportedly with their daughter, Vamika. Also read: Anushka Sharma, Virat Kohli visit Uttarakhand ashram with Vamika

Anushka and Virat twinned in black pants. Anushka wore an oversized sweatshirt with palazzo pants. She had herself accessorised with black sunglasses and a red cap. On the other hand, Virat Kohli looked casual in a white t-shirt with pants, white sneakers and a cap.

The two took their face masks off before posing for paparazzi. Virat also flashed thumbs up sign as Anushka smiled for the cameras. Fans welcomed them with heart emojis in the comment section after a paparazzi account posted their video.

Virat and Anushka explored Uttarakhand with their daughter Vamika. Several images of the couple posing with fans are doing rounds on the internet. According to news agency ANI, they visited the famous Kanchi Dham there.

Going by the viral pictures, they visited an ashram. They wore warm winter clothes. They posed with fans, and signed autographs in a few pictures. Anushka and Virat also handed out blankets in several photos. On their way to Uttarakhand, they bumped into Anupam Kher at the airport.

They took some days off after Virat returned to India following his participation in the recently-concluded ICC T20 World Cup in Australia. He has taken a break from the ongoing tour of New Zealand to spend time with his family and will be returning for the upcoming series against Bangladesh.

Anushka is expected to resume the shoot of her film Chakda Xpress soon. Directed by Prosit Roy, Chakda Xpress is a sports biopic film based on the life of former Indian cricketer Jhulan Goswami. It marks Anushka’s comeback after embracing motherhood.

She was last seen in Aanand L Rai’s Zero, with Shah Rukh Khan and Katrina Kaif. Chakda Xpress will release exclusively on Netflix. It marks Anushka’s first foray into the streaming world. 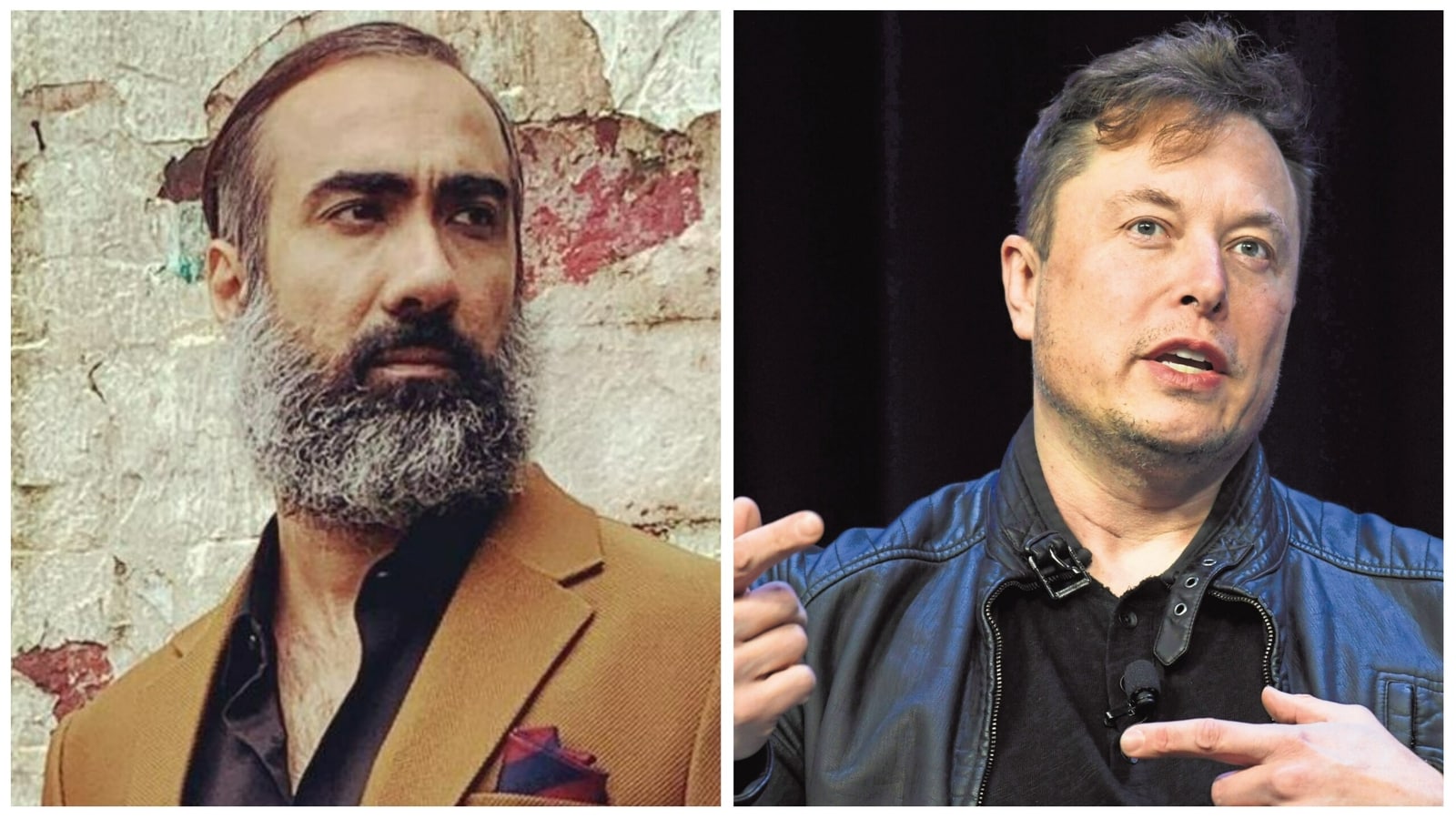 Ranvir Shorey wants Elon Musk to take advice from him on running Twitter: ‘Been here almost everyday for over a decade’ 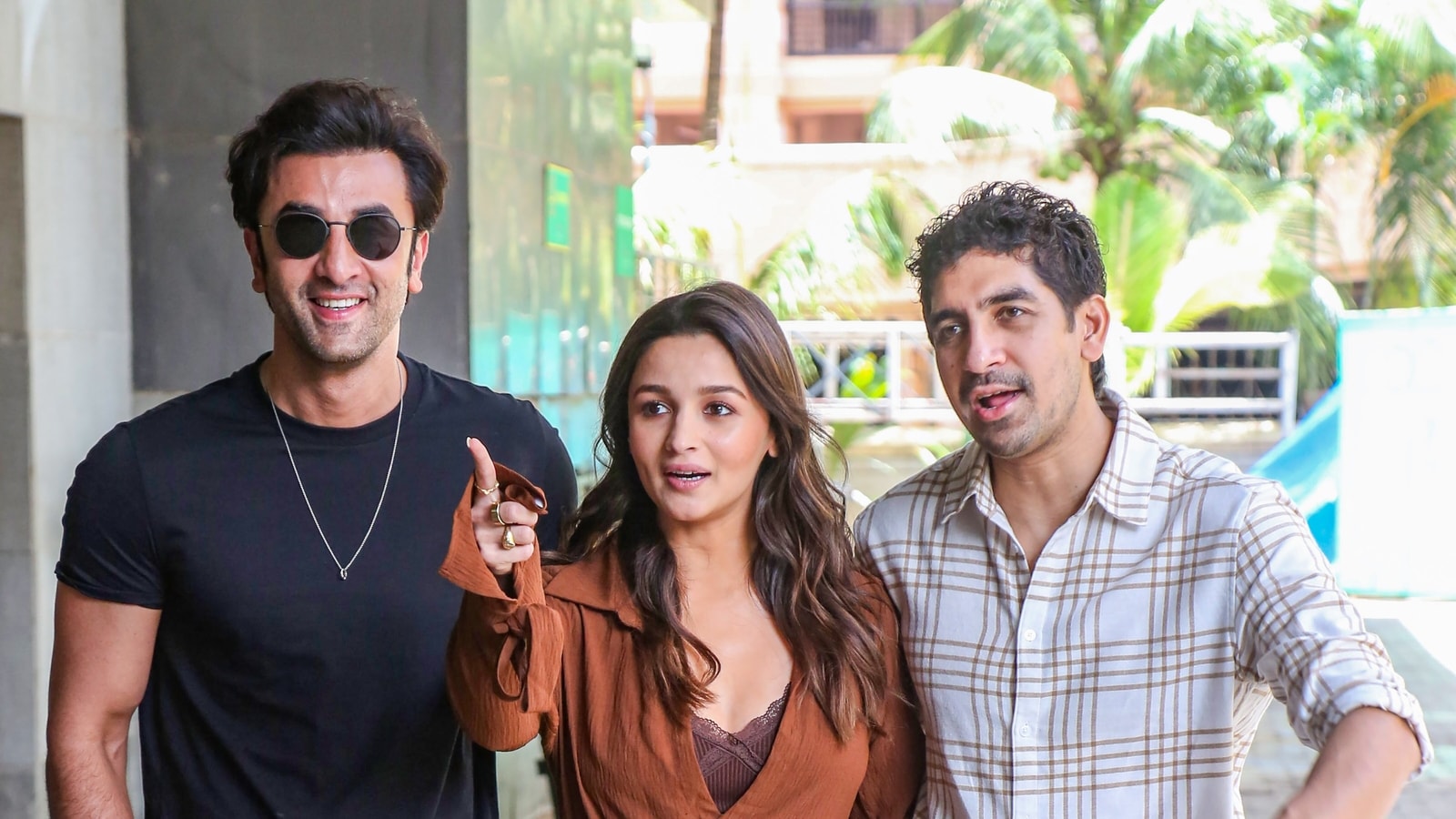 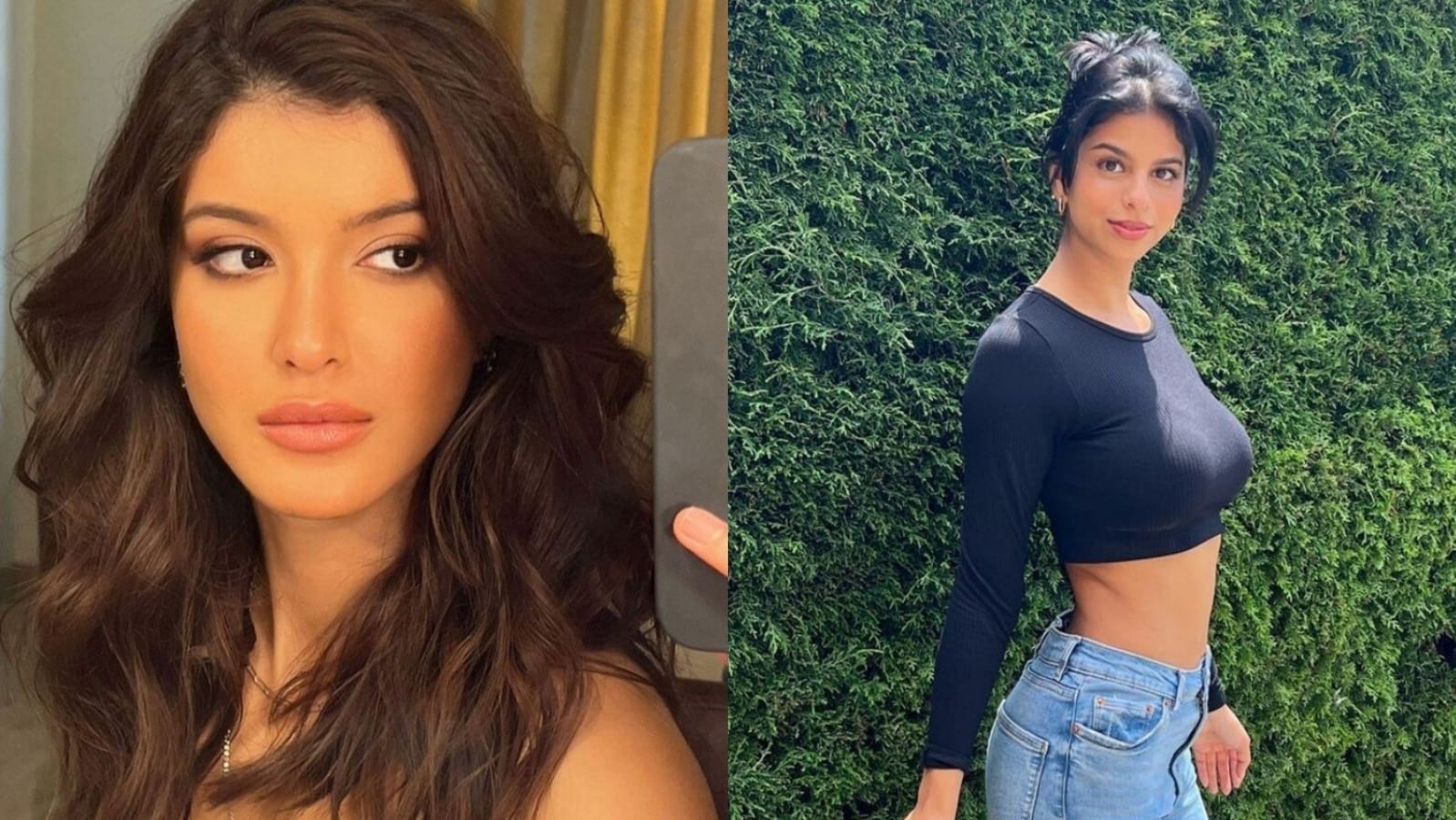