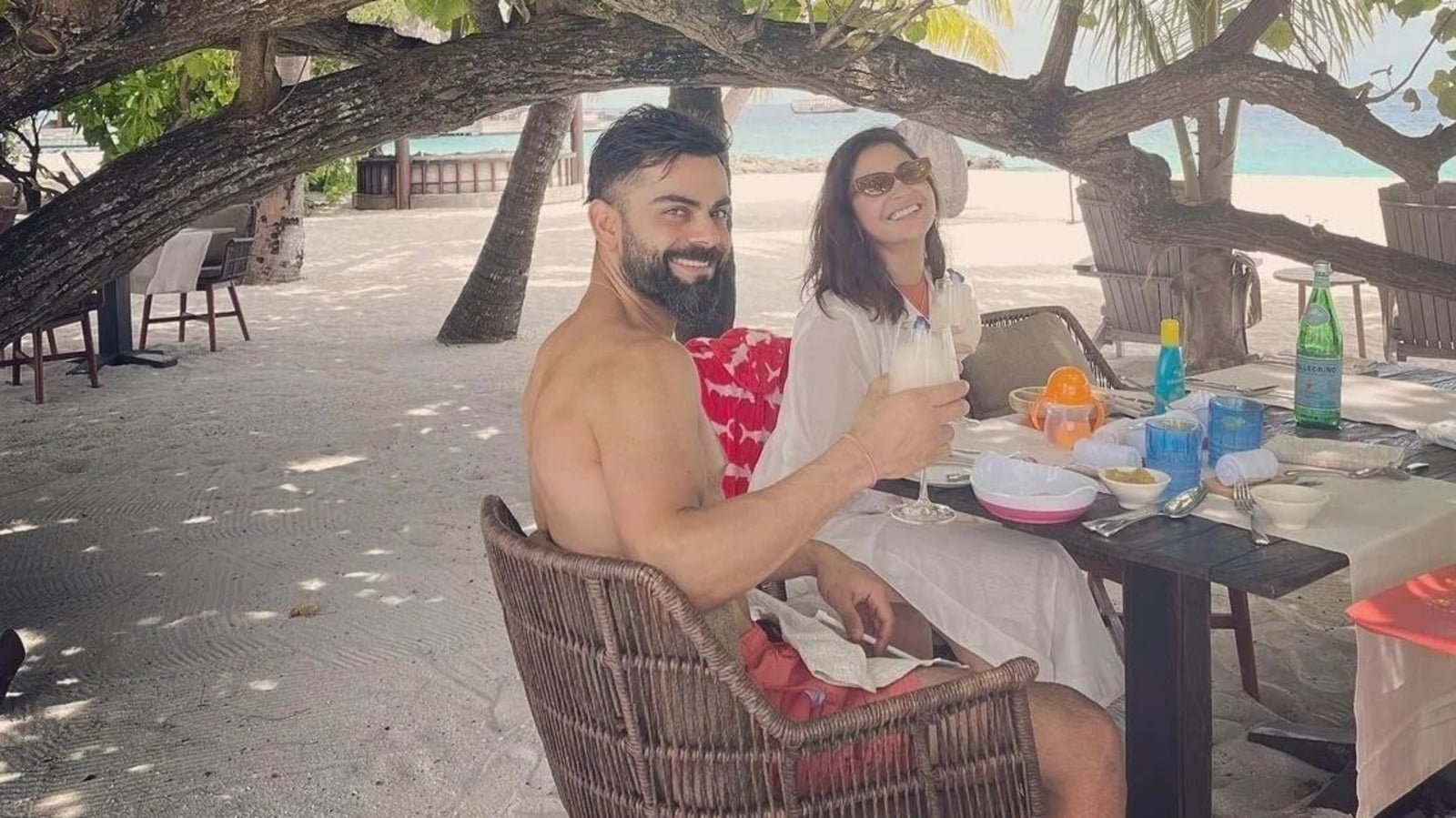 The new picture shows Virat and Anushka having breakfast by the beach. While Virat is seen in orange shorts, holding a drink in his hand and smiling wide for the camera, Anushka is seen in a white outfit and brown shades as she flashes a wide smile for the lens. The two are seen sitting under a tree and a baby-sipper can also be seen on the table. Their daughter seems to be sitting nearby, but was not included in the frame.

The picture received more than 2 million Instagram ‘likes’ in less than an hour. A fan commented on the post, “Dosage of happiness.” A fan joked, “May be Vamika is clicking pic.” One more fan wrote, “Din bana diya yaar… cuties (you made our day).” A fan also called it, “Couple Goals”.

On January 11, Virat and Anushka shared Instagram posts to mark Vamika’s second birthday. Virat shared an adorable picture with Vamika and wrote, “My heartbeat is 2.” He could be seen lying on the ground with Vamika on top of him. Anushka, on the other hand, shared a picture and captioned it, “Two years ago my heart grew wide open.” She could be seen sitting on a bench at a park and holding her.

Virat and Anushka tied the knot on December 11 in Italy in 2017. Anushka recently made a surprise cameo in Tripti Dimri and Babil Khan-starrer Qala. She will now be seen in the role of the iconic Indian pace bowler Jhulan Goswami in the latter’s biopic, Chakda Xpress. Her last lead role was in 2018 film Zero, opposite Shah Rukh Khan. 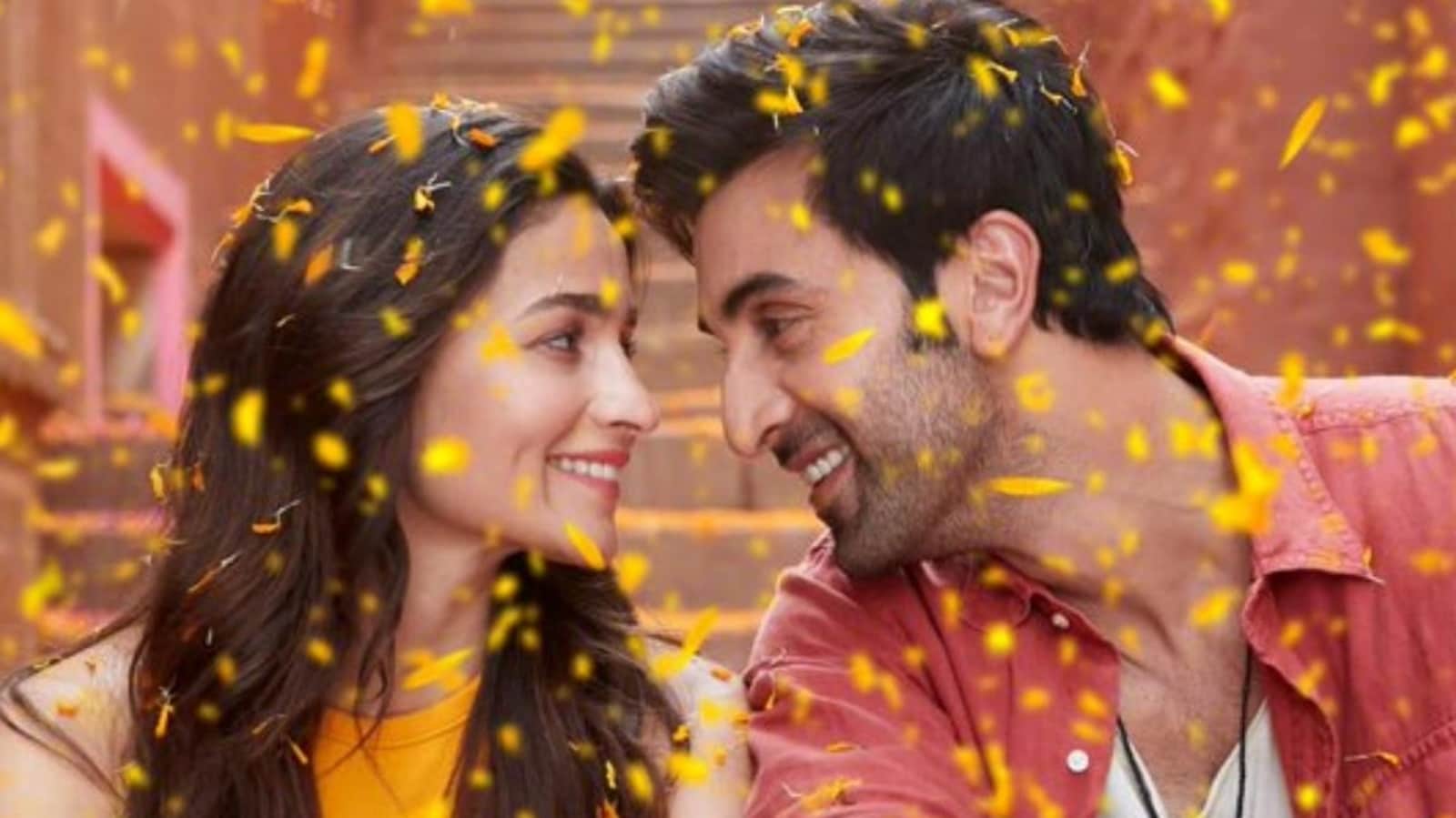 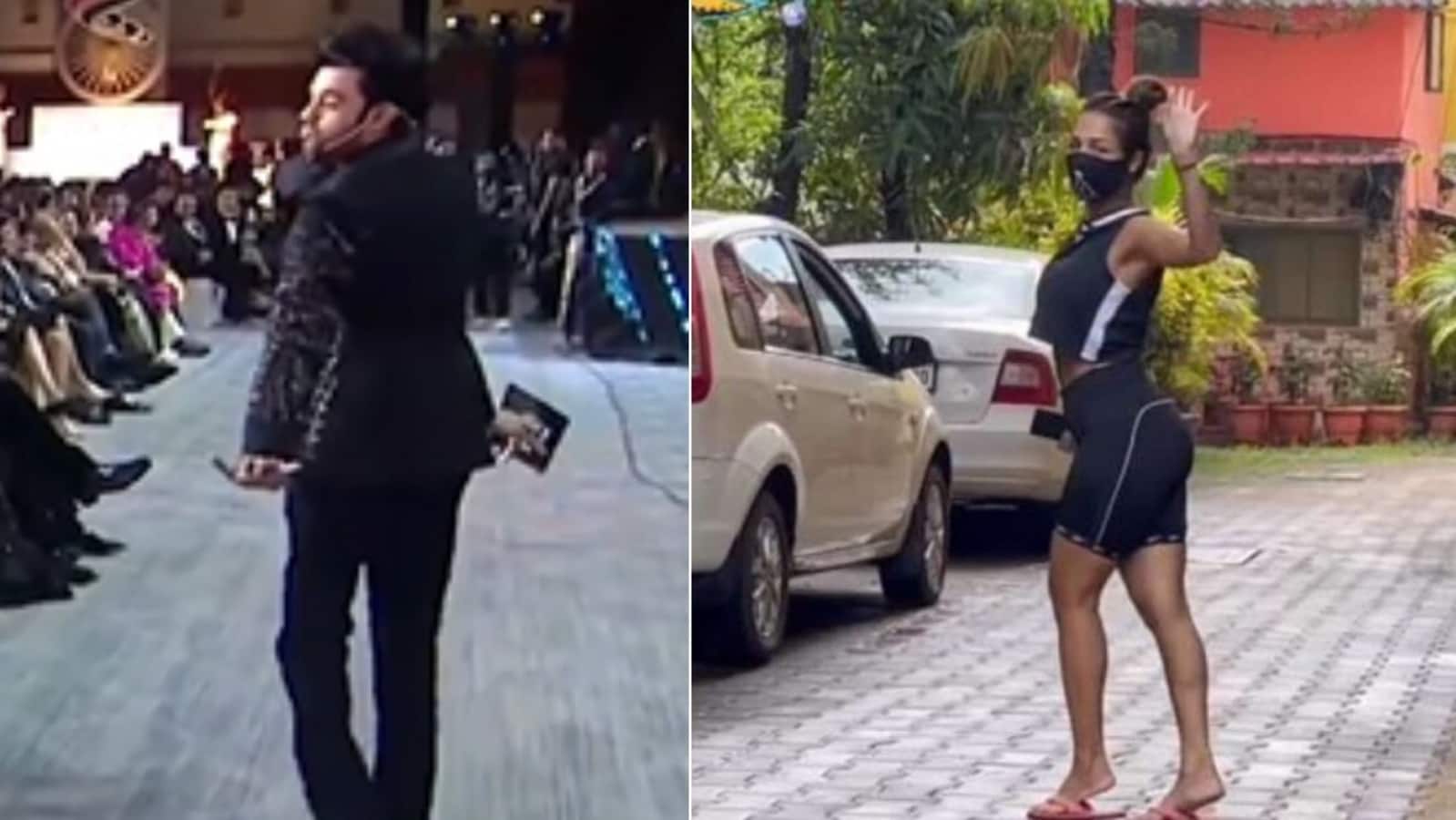 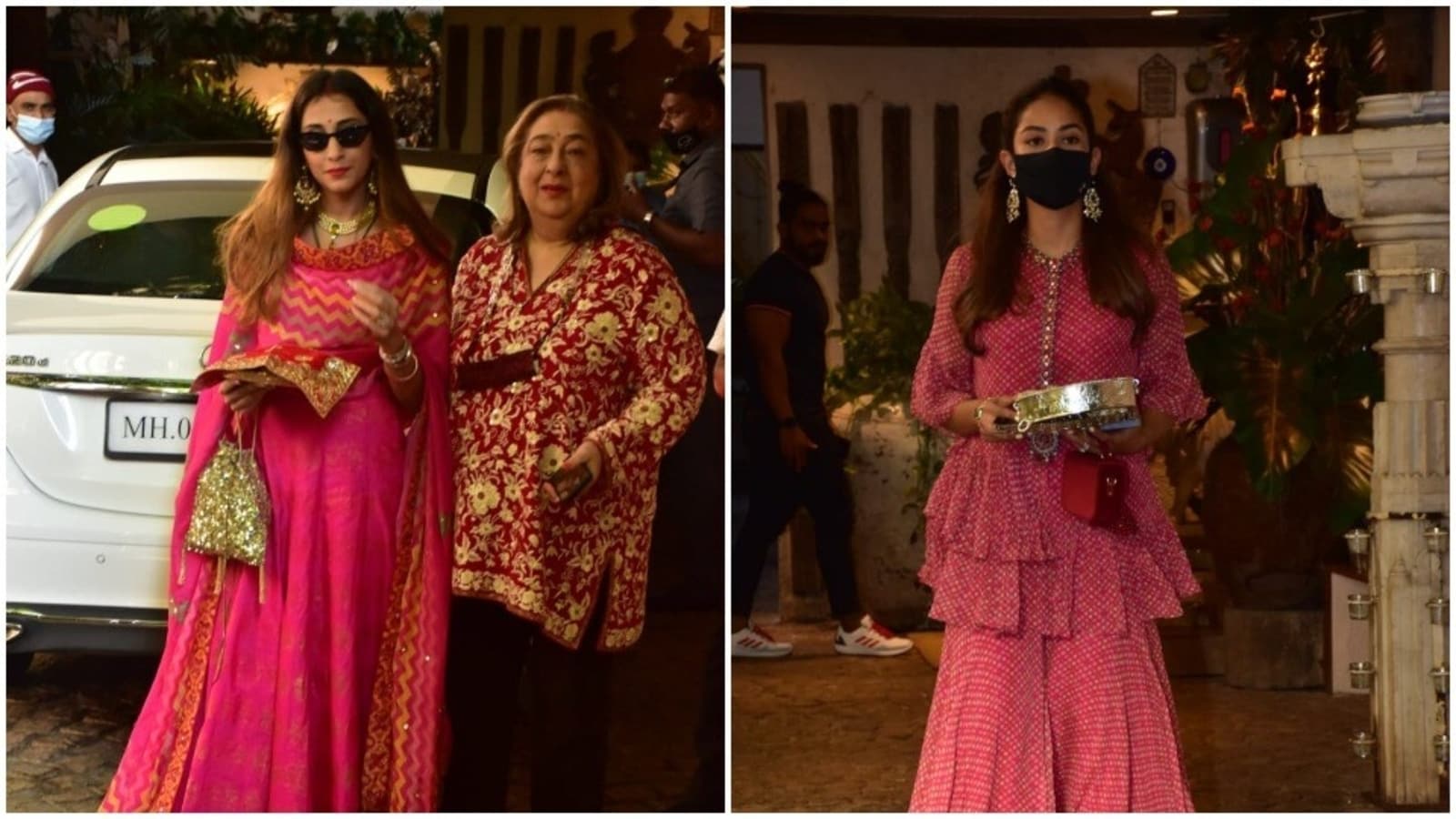