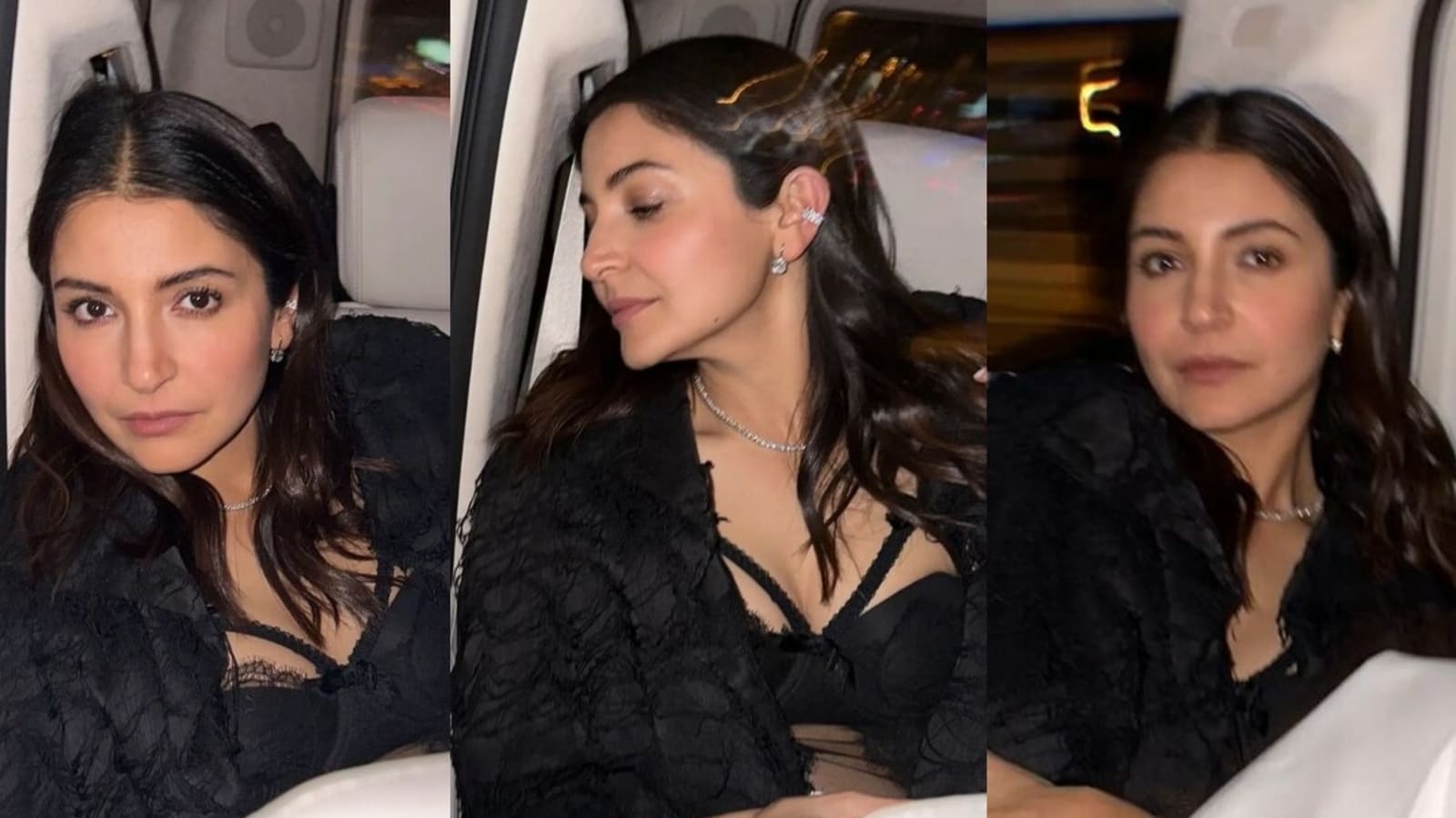 Anushka Sharma couldn’t resist sharing one last photo session with husband, cricketer Virat Kohli, before the year ended. The actor put up a series of photos clicked by Virat as they enjoyed their Dubai trip ahead of New Year’s Eve. The couple is on holiday with their daughter Vamika Kohli. (Also read: Anushka Sharma, Virat Kohli twin in black jackets as they party on Dubai holiday: ‘Us, last night’)

The actor shared four photographs of herself with an impromptu photo shoot in a car on their night out. She wrote, “Last dump for the year! (black heart and mirrorball emojis). Photos by – Hubster @virat.kohli (red heart emoji).” In the photos, Anushka is wearing a black sheer top and black jacket, along with white pants, while posing inside the car. Some of the photos are blurry, giving it a disco-like feel to it.

Earlier on Saturday, Anushka had shared pics of herself and Virat Kohli as they spent the night out in Dubai on their holiday. She had written, “This city, us, last night.” Meanwhile, Virat had shared a photo of the trio with daughter Vamika Kohli watching the sunrise by their hotel pool. The cricketer had captioned the post, “To the last sunrise of 2022.” The couple got married in Italy in 2017. They welcomed their first child, daughter Vamika, in January 2021.

Anushka, who has been away from films for the last four years, recently had a cameo appearance in the Netflix film Qala, starring Tripti Dimri. The drama, directed by Anvita Dutt, is produced by her brother Karnesh Ssharma under his banner Clean Slate Filmz. Earlier this month, she wrapped up filming on the biopic Chakda Xpress in which she plays cricketer Jhulam Goswami. Produced by Karnesh and directed by Prosit Roy, Chakda Xpress will release on Netflix sometime next year. The sports film was shot over 65 days in seven schedules and in six different cities. 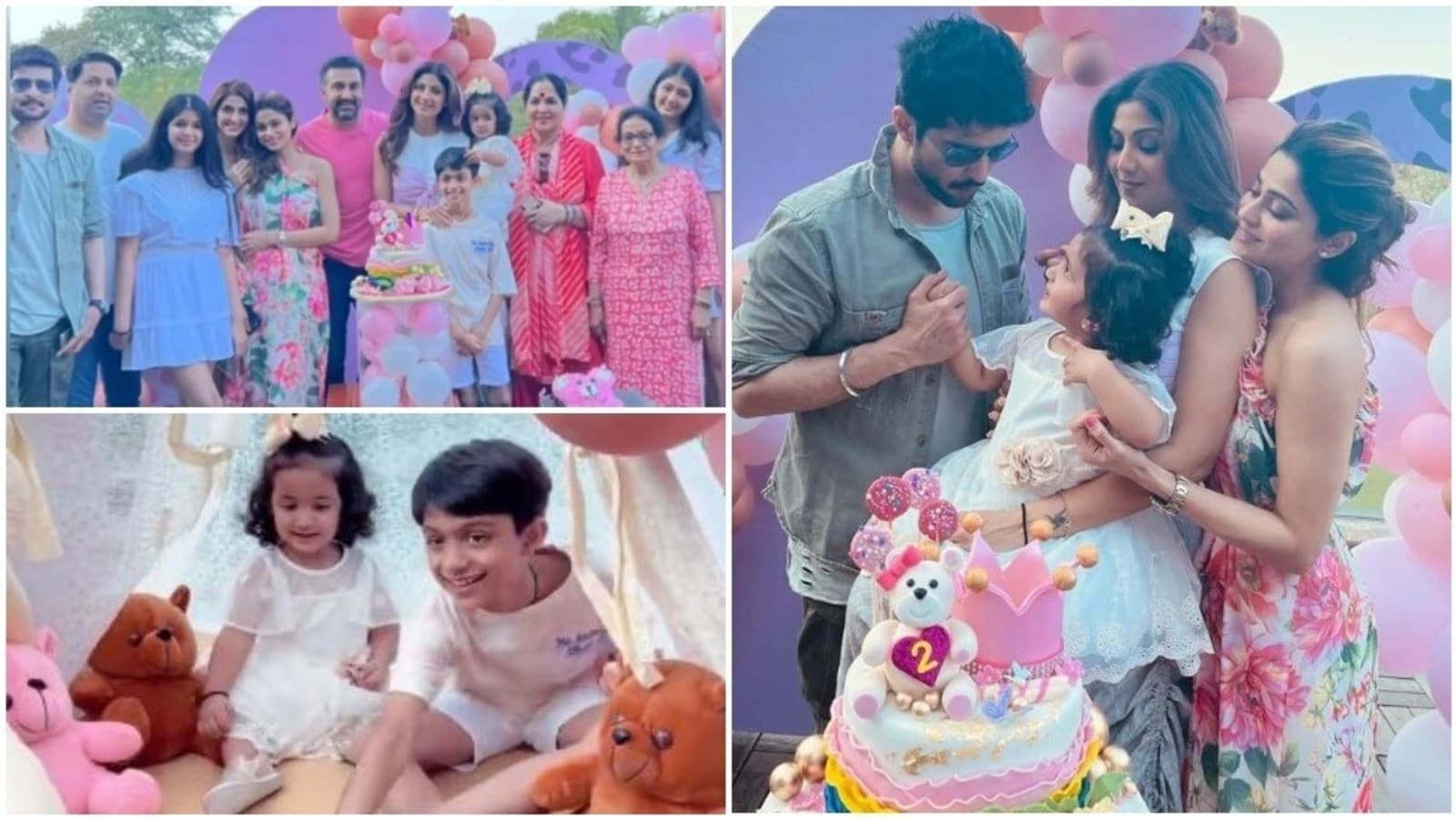 Bigg Boss 16: Here is why Abdu Rozik is out of the show 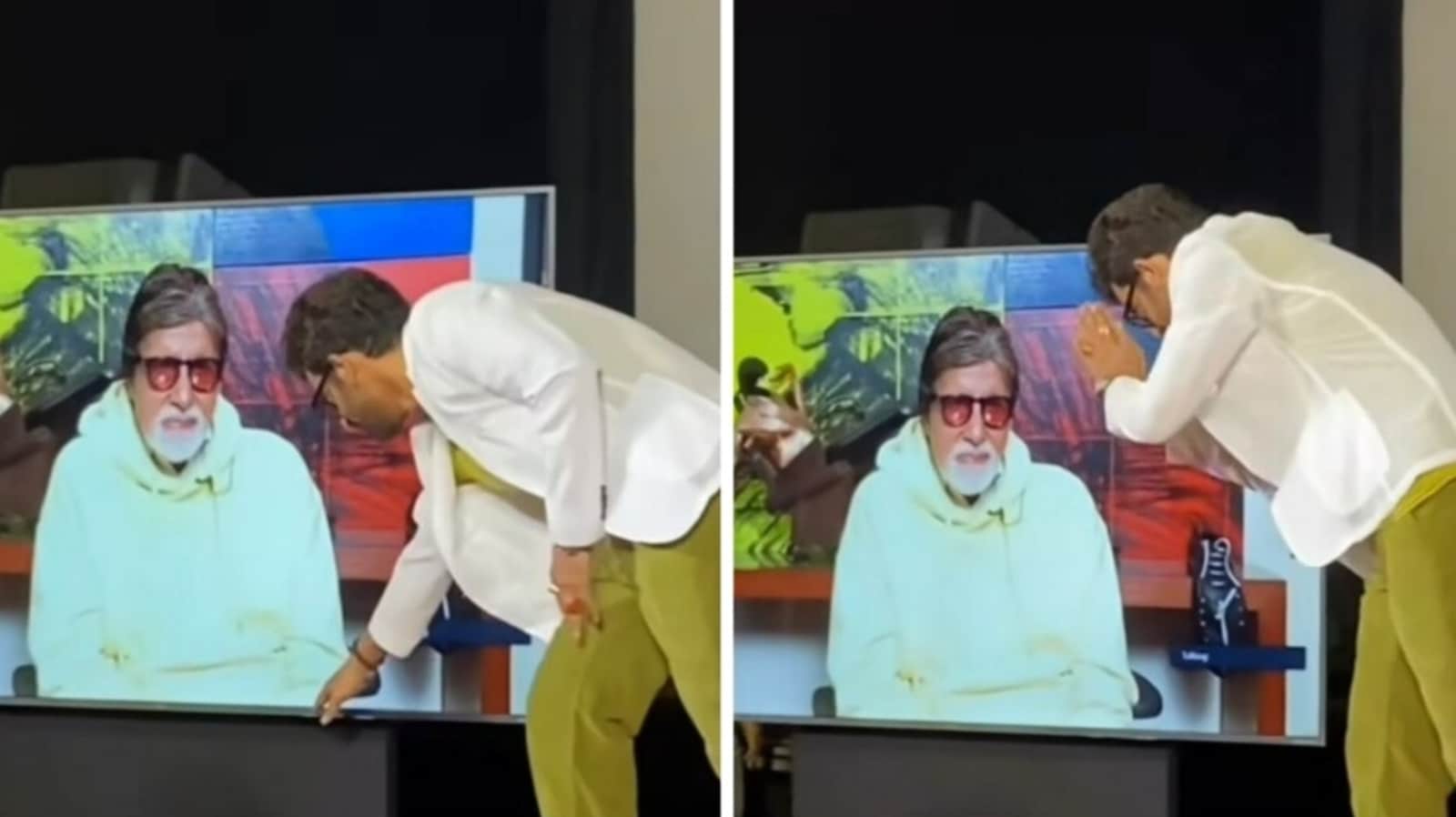