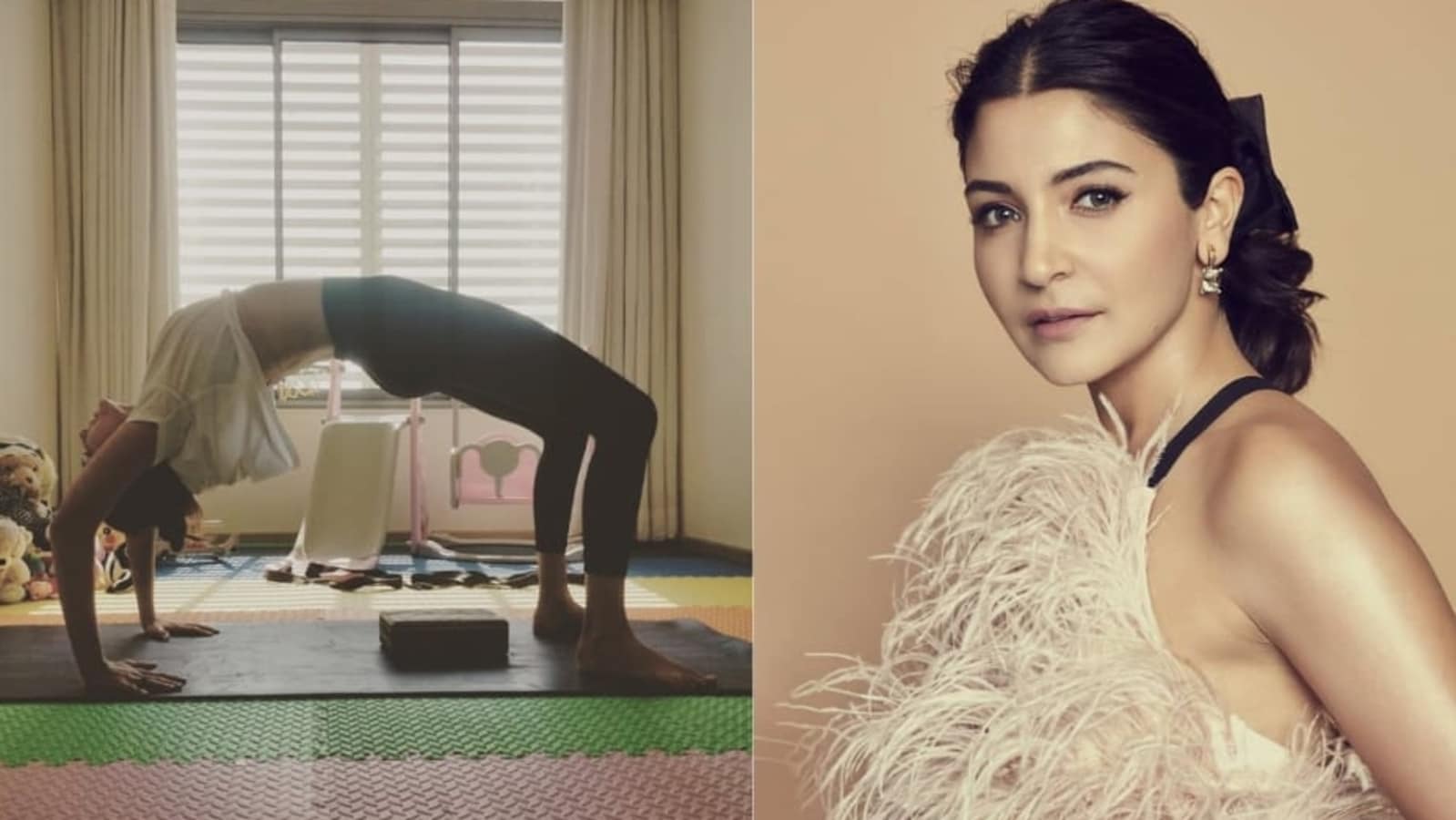 Anushka Sharma shared her new photo doing yoga on Saturday. The actor, who shares two-year-old daughter Vamika Kohli with cricketer-husband Virat Kohli, was seen in a yoga pose in the photo that appears to be from Vamika’s room. The actor wrote along with the photo, “Perspective”. Anushka added a couple of upside-down face emojis to her caption. She also tagged her yoga instructor in the Instagram post. Also read: Anushka Sharma stretches and smiles for the camera in her ‘yoga teacher appreciation post’, see here

Between motherhood and working on her work commitments, Anushka Sharma always manages to find dedicated time for working out. In the latest photo she posted, Anushka was seen on a yoga mat as she lifted her hips off the floor.

Vamika’s soft toys and indoor slides were seen in the background as Anushka practiced yoga inside a room with huge glass windows. Reacting to her post, a fan commented, “Wow.” Another one wrote, “Very nice. It looks easy but in reality it is too hard to do… very good Anushka ma’am.” A fan called the actor ‘super flexible’, while another said she was ‘a hardworking mom’.

In her upcoming Netflix movie Chakda Xpress, Anushka plays the role of cricketer Jhulan Goswami. She often talks about yoga being a big part of her life – from her pregnancy to her everyday workout routine as an actor. Last year on International Yoga Day in July, Anushka had shared pictures on Instagram of her doing yoga; she wrote in her caption, “A throwback of my yoga journey in pictures… A relationship that starts and stops too sometimes but one that has seen me through all ages and phases of my life. Forever grateful to the ancient and truly unparalleled form of wellness.”

Recently, Anushka and Virat were in Vrindavan with daughter Vamika. Prior to visiting an ashram there, the family of three was in Dubai, where the trio rang in the new year. Both Anushka and Virat also shared birthday posts for Vamika, when she turned two, recently. Anushka was last seen in a special appearance in the Netflix film Qala, where she was featured in a song. 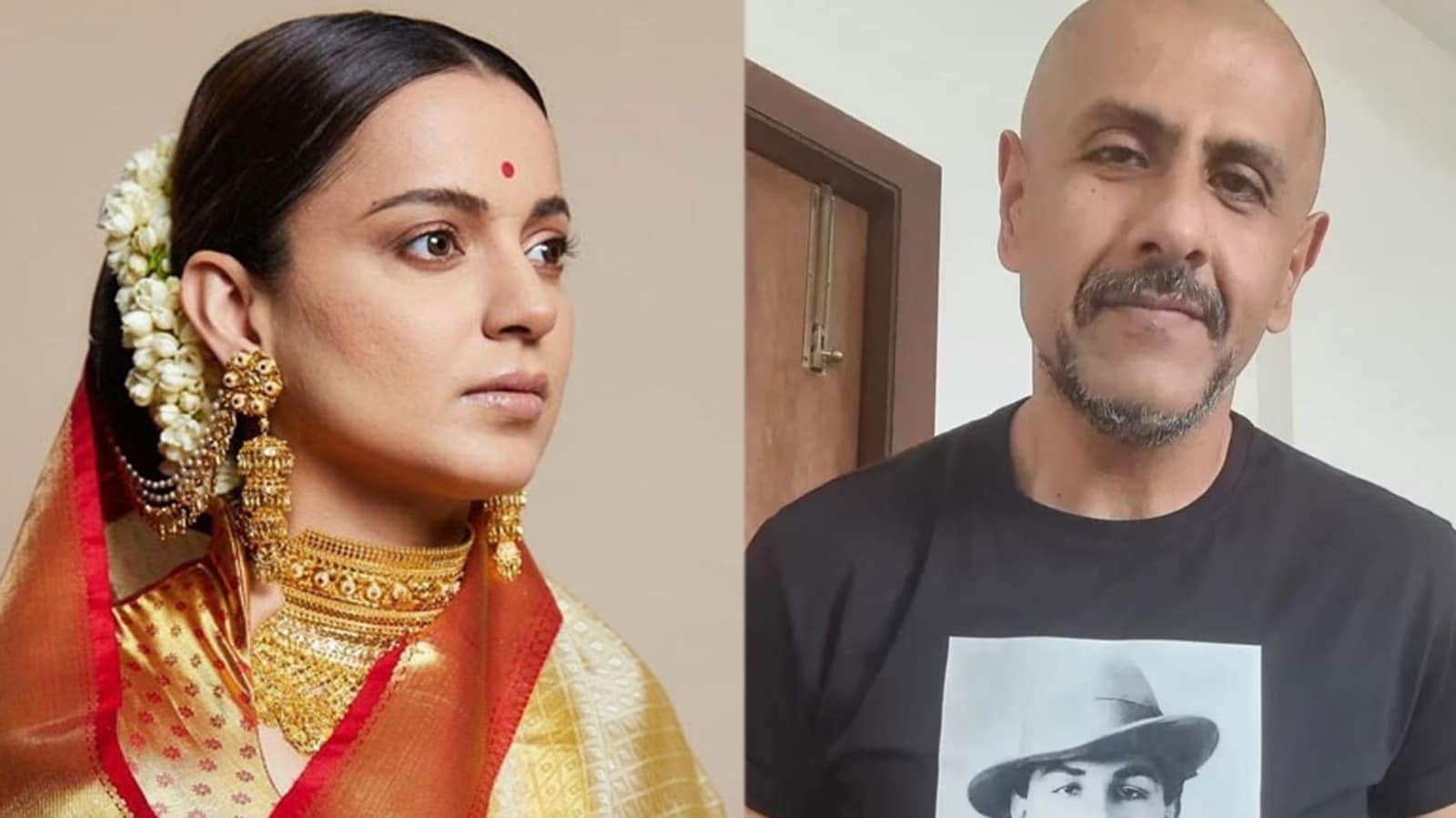 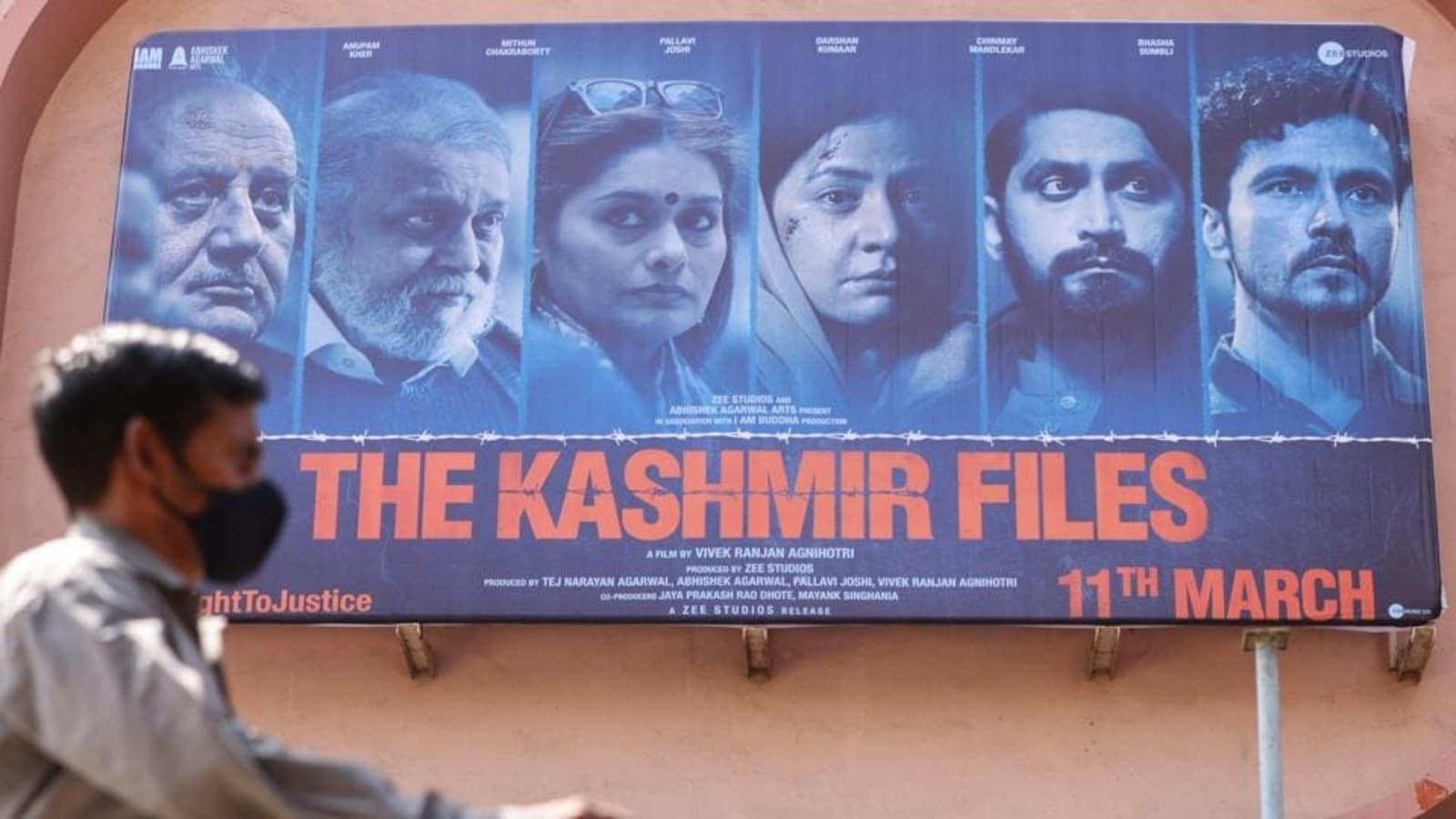 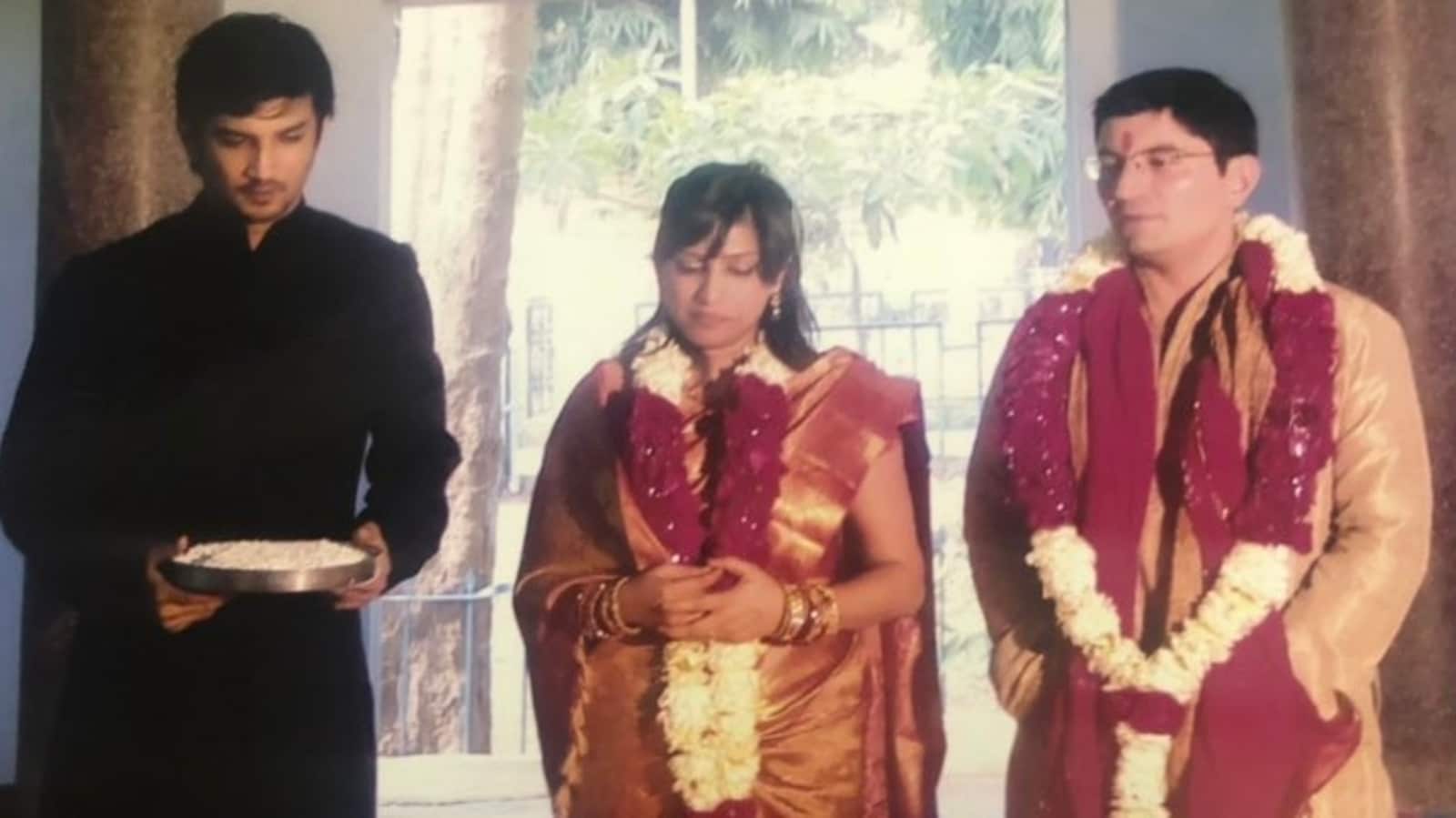 Sushant Singh Rajput’s sister Priyanka Singh recalls fond memories of him from her wedding day: ‘Our Trident is broken’