Actor Anushka Sharma shared a throwback picture of herself with her husband-cricketer Virat Kohli. Taking to Instagram late on Saturday evening, Anushka posted the photo and said that she missed her ‘hubby’. Anushka is currently in London while Virat Kohli is in Mohali. (Also Read | Anushka Sharma shares loved-up pics with Virat Kohli from their coffee date as he lands in UK)

In the photo, Anushka and Virat held each other and smiled as they posed together in London. Anushka wore a white T-shirt, matching pants and a denim jacket. She also carried a bag. Virat opted for a grey T-shirt, a jacket and a beanie. The blue water and greenery were seen in the background.

Anushka captioned the post, “The world seems brighter, exciting, more fun and overall just much much better in places as beautiful as these or even when cooped up in a hotel bio-bubble with this person (red heart emoji) #MissingHubby too much post.”

Anushka has been shooting for her next film Chakda Xpress in London. Virat arrived in Mohali on Saturday along with the Indian cricket team ahead of the first T20I match against Australia, which will take place on September 20.

Earlier this week, Anushka shared pictures of her coffee date with Virat. She dropped a series of photos on Instagram in which she and Virat sipped coffee and had conversations. She dropped a heart emoji along with the post.

Chakda Xpress is Anushka’s comeback project after nearly four years. She was last seen in Zero (2018) with Shah Rukh Khan and Katrina Kaif. Chakda Xpress, directed by Prosit Roy, is a sports biopic film based on the life of former Indian cricketer Jhulan Goswami, which will stream exclusively on Netflix. Anushka will be portraying the role of a cricketer for the first time in her career. 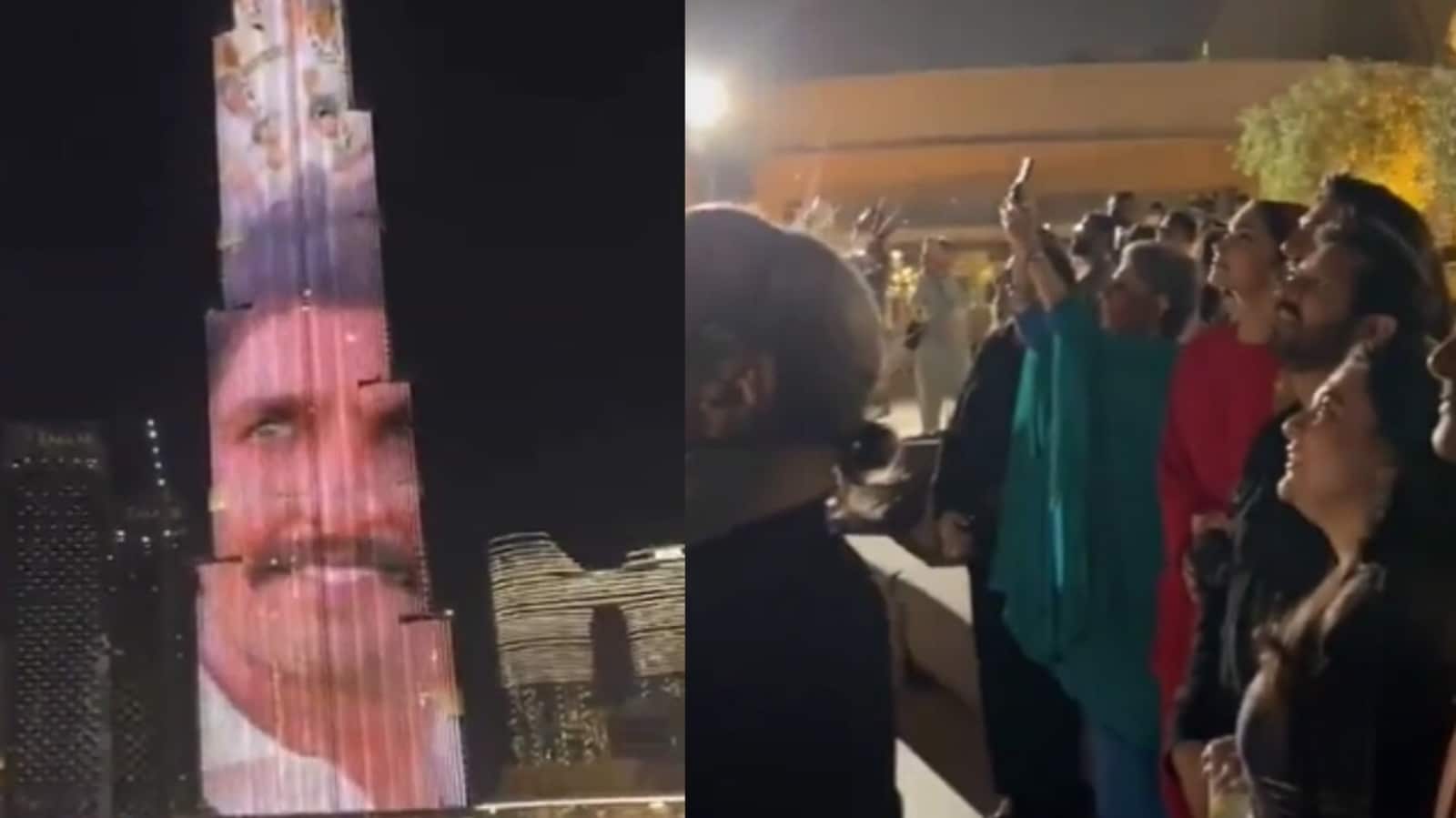 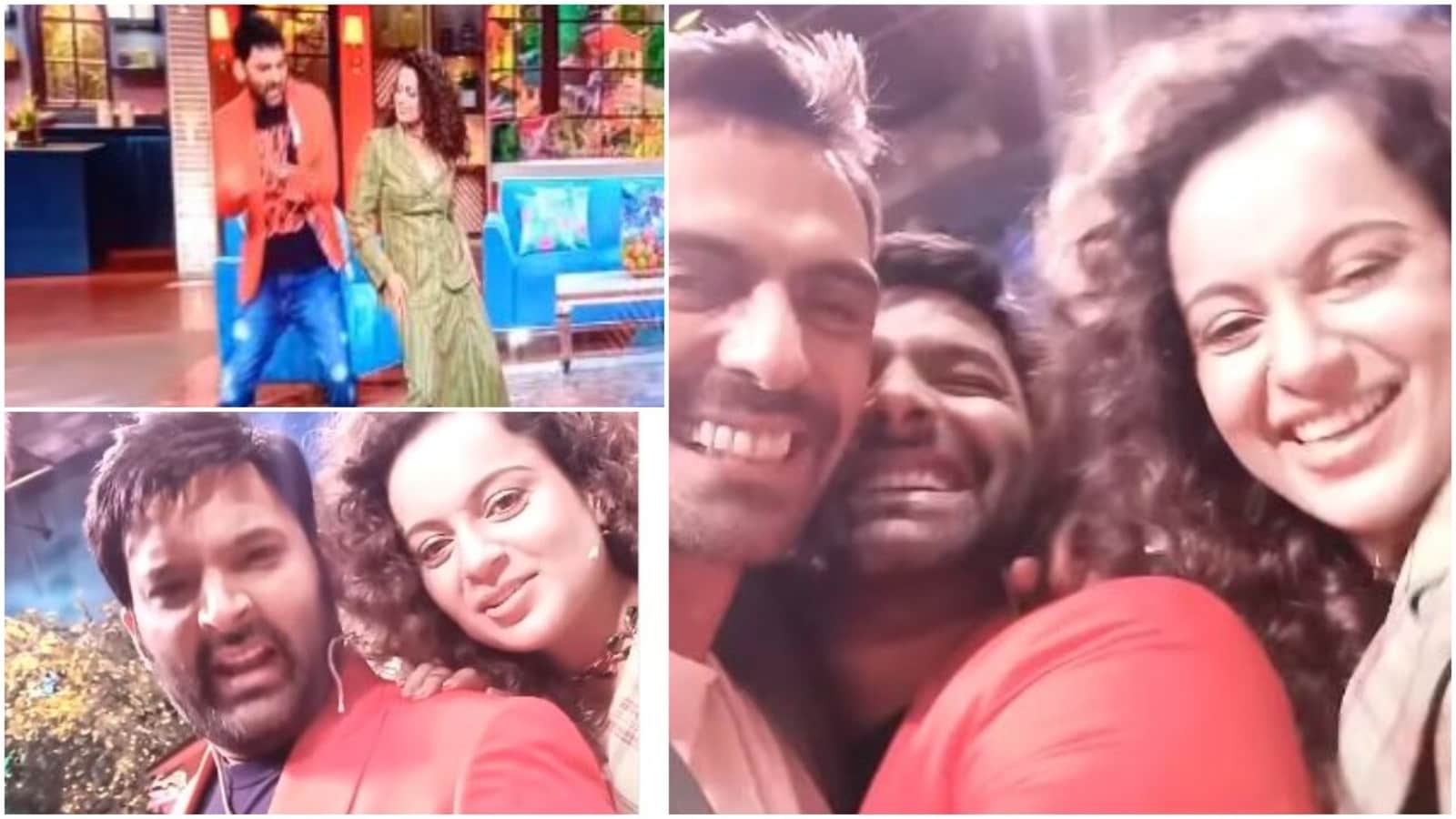 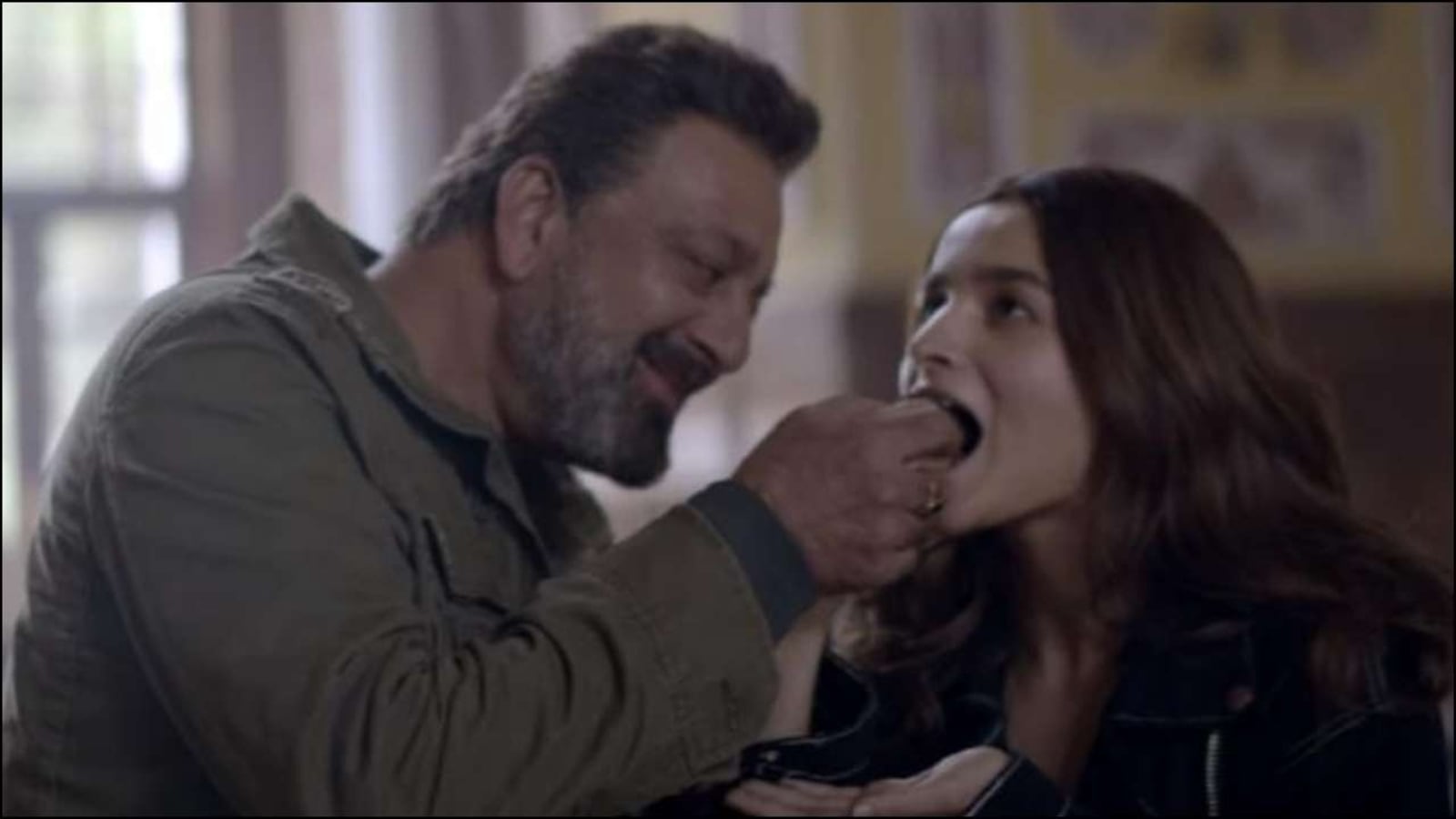