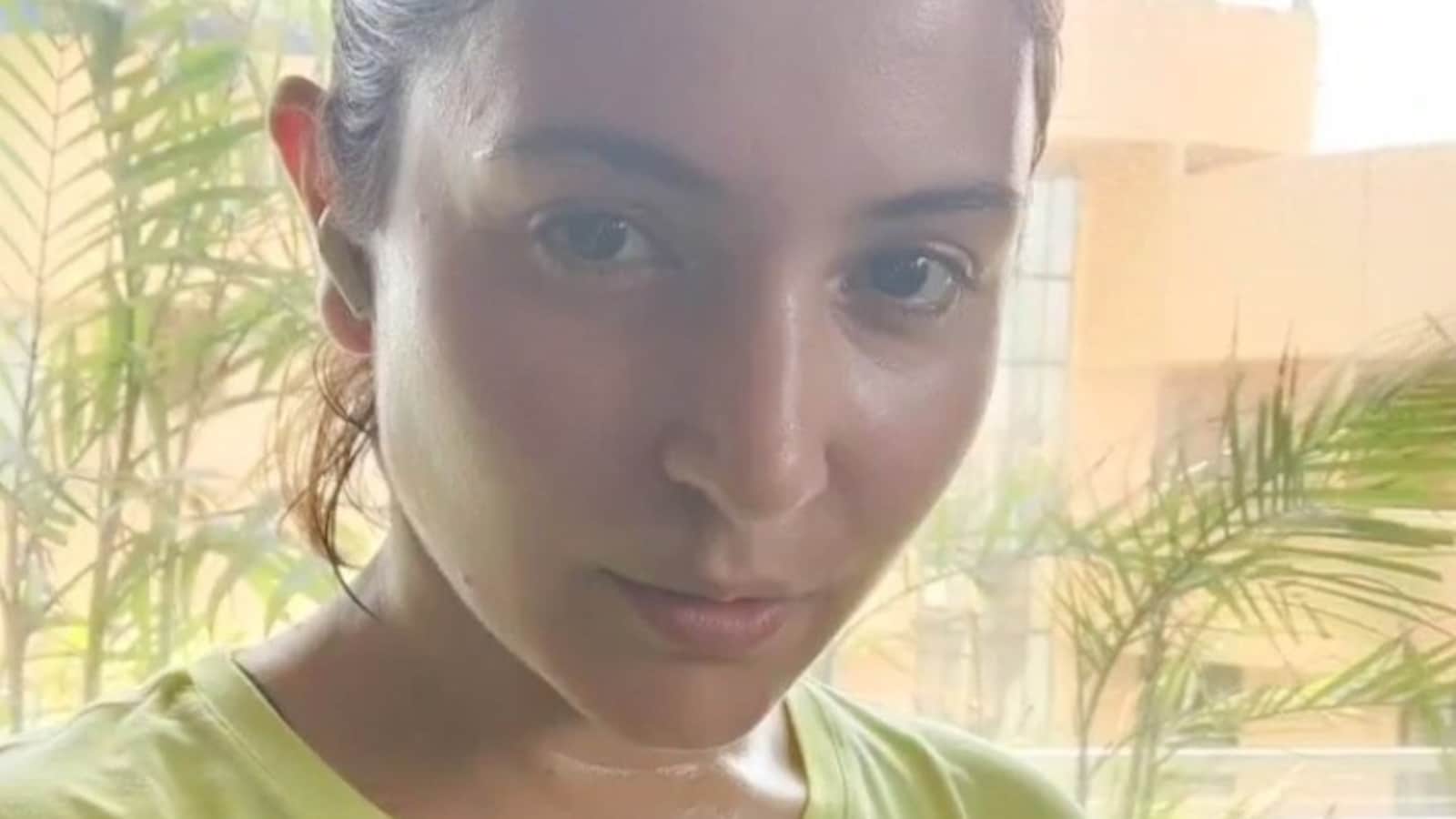 Actor Anushka Sharma appears to have returned to Mumbai after having spent several months abroad. She and her newborn daughter Vamika had accompanied Virat Kohli and Team India to England in June.

On Wednesday, Anushka took to Instagram Stories and shared an image of the Arabian Sea, and captioned it simply, “Mumbai,” along with heart emojis. She recently landed in Dubai, after three months in the UK. She also shared a selfie of herself after an intense workout.

Over the past several months, Anushka has kept her fans updated with regular pictures from the UK. She has invited people along on picnics and brunch dates, low-key celebrations and leisurely strolls. She has also shared the occasional update about Vamika.

Vamika turned six months old while the family was in England, and Anushka marked the occasion with a special post in which she wrote, “Her one smile can change our whole world around! I hope we can both live up to the love with which you look at us, little one. Happy 6 months to us three.”

Anushka and Virat have requested the media to not publish unauthorised pictures of the baby, but some paparazzi pictures of her at the airport were previously shared online.

Asked to reveal Vamika’s face to the public, Virat said in an Instagram Ask Me Anything session, “No, we have decided as a couple to not expose our child to social media before she has an understanding of what social media is and can make her own choice.”

Also read: Anushka Sharma gets a warm welcome in Dubai with a ‘chocolate’ Virat Kohli waiting in her room

Anushka has been away from the big screen for almost three years now and hasn’t announced any new projects as an actor after her last film, Zero, bombed at the box office. She has, however, been busy as a producer – her Clean Slate Filmz banner released projects such as Paatal Lok and Bulbbul, and is currently working on Qala, which will mark the acting debut of Irrfan Khan’s son Babil. 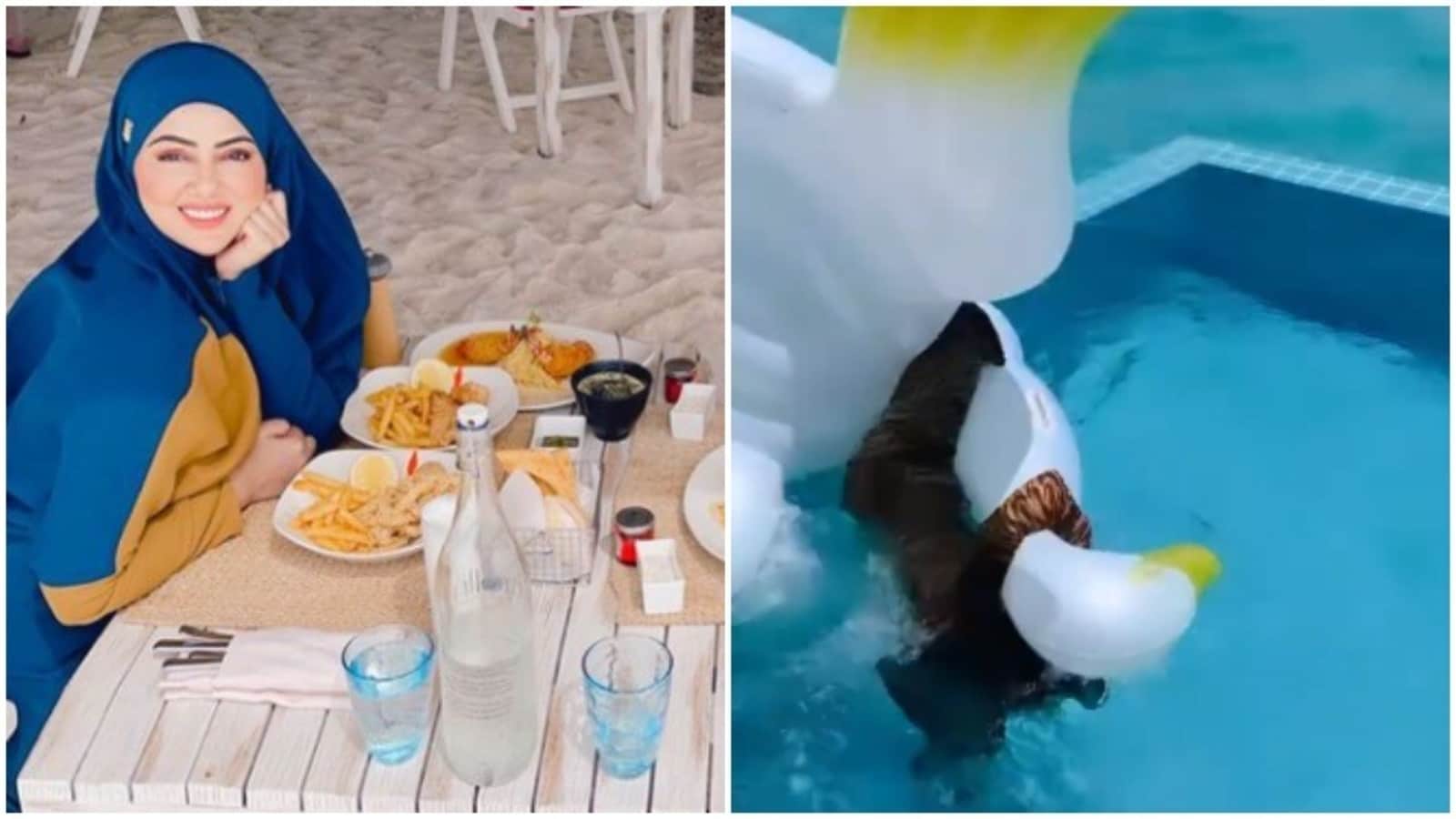 Sana Khan gives glimpses from her Maldives holiday with husband, shares video of falling face down in pool. Watch 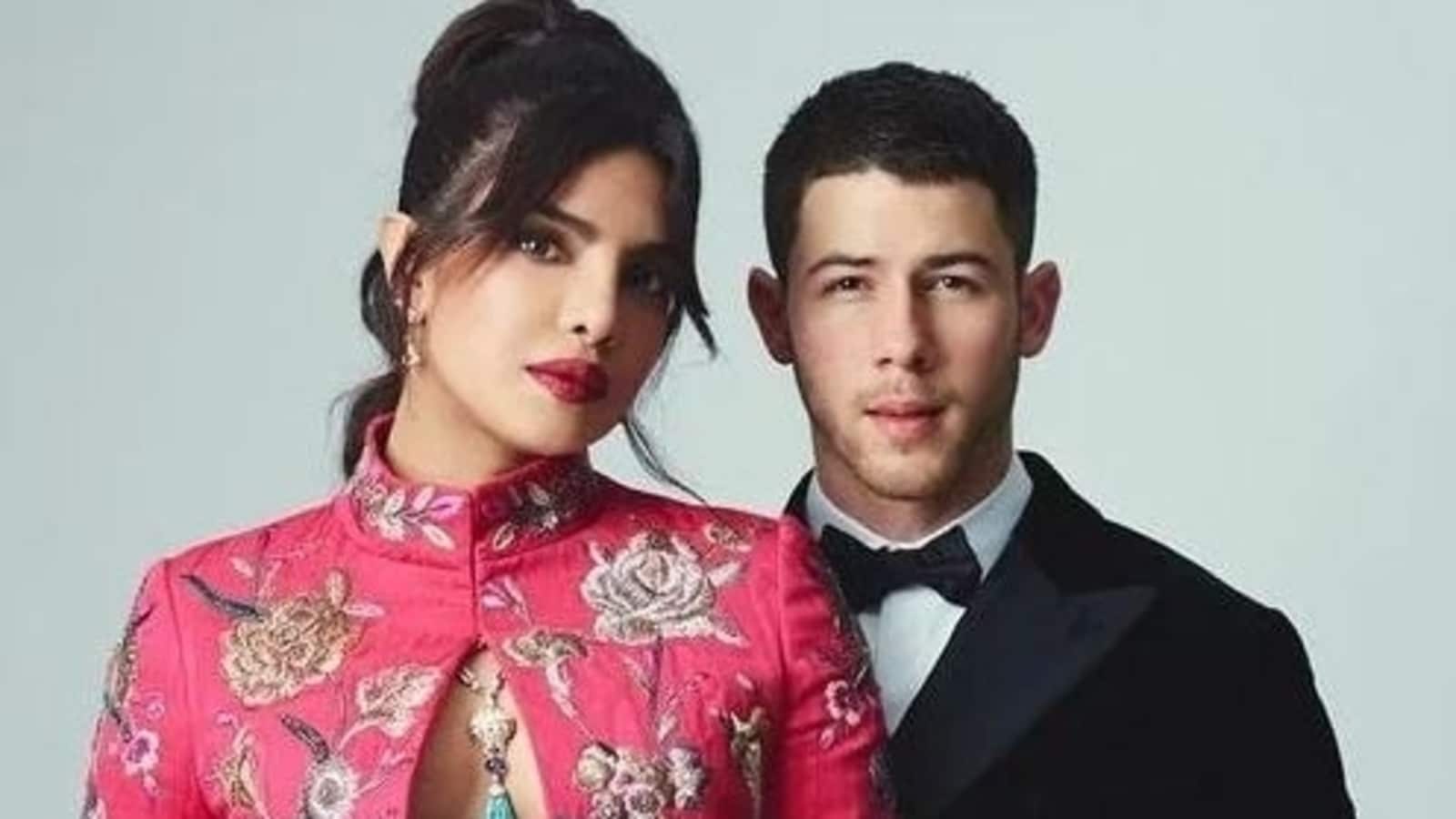 Priyanka Chopra found in Nick Jonas a ‘cheerleader’ for life: ‘Amazing how he accommodates my achievements’ 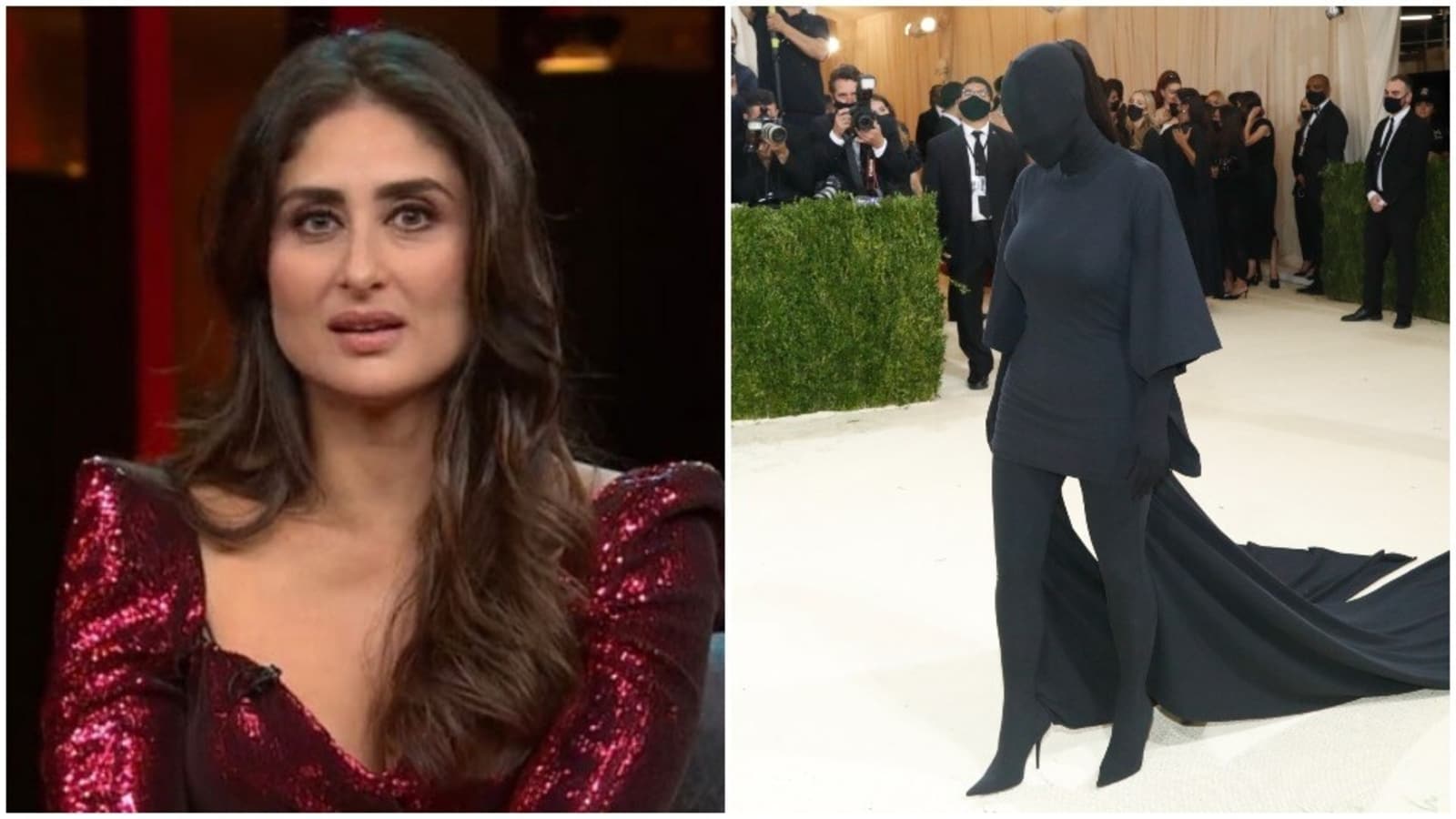