Anushka Sharma took to her Instagram Stories on Thursday morning to reveal she’s received a gift from her sister-in-law, Bhawna Kohli Dhingra. The actor shared a picture of a pair of green and white traditional earrings which Virat Kohli’s sister sent her.

“There are beautiful Bhawna Kohli Dhingra,” Anushka Sharma wrote. She also gave a shout out to Bhawna’s business venture Abane House of Artistry.

Bhawna and Anushka have featured together in pictures on a few occasions. Bhawna has shared pictures in which the duo is seen enjoying dinners and spending time together.

Earlier this year, Bhawna also made the headlines after she spoke about Anushka and Virat’s daughter Vamika. Bhawna had hosted an Ask Me Anything session on Instagram in June when she was asked, “Have you met Vamika? Whom she looks like more? Anushka or Virat?”

Refraining from sharing much details about the baby, Bhawna had said, “Yes we have and she’s an angel.” She then followed it up with a statement, urging followers to respect Virat and Anushka’s privacy around the baby.

“Guys Virat and Anushka have already requested media to refrain from taking Vamika’s pics. Please do not encourage or entertain any news that suggests that I have revealed how she looks. I totally respect their decision and would not do so myself,” she said.

Also read: Anushka Sharma says she was worried if she would ‘hate her body’ after giving birth to Vamika

Anushka hasn’t announced an acting project since 2018. The actor was last seen in Zero, co-starring Shah Rukh Khan and Katrina Kaif. She has been on a break in terms of her acting project, and been spending time with Virat. In an interview with Filmfare in 2019, Anushka revealed she was ‘feeling too worked up’ and thus decided to take a break.

“That’s a conscious decision. I wanted to take a couple of months off after Zero. After I got married, it was like a whirlwind. I was back on the sets shooting for Sui Dhaaga: Made In India and later Zero. I was just working back to back. Whatever time I’d get, I’d try to balance and meet Virat. But I was feeling too worked up. I needed to take two months off. I told my team I don’t even want to read anything right now. It’s important as a creative person to take time off but you deny yourself that,” she said. 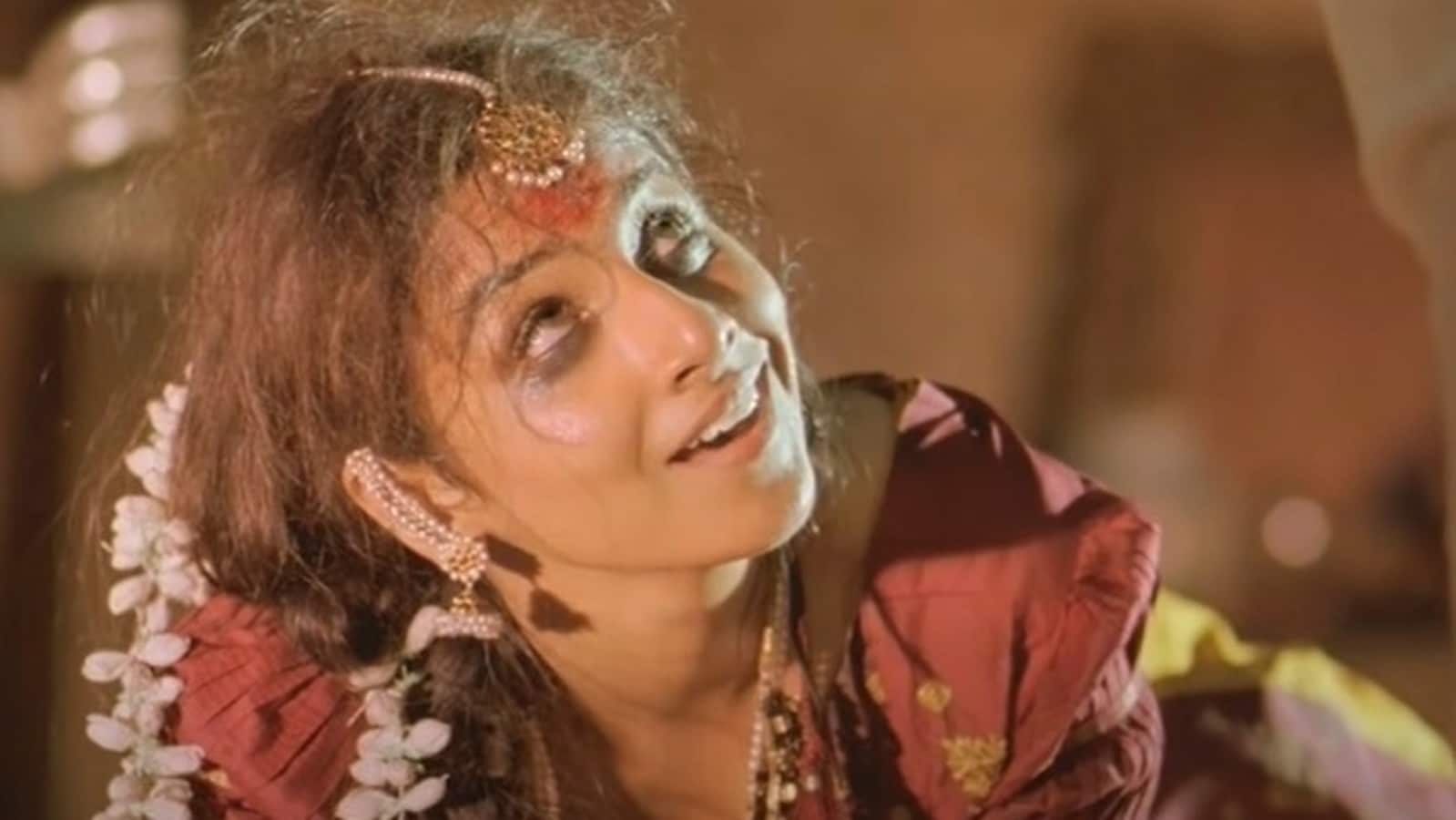 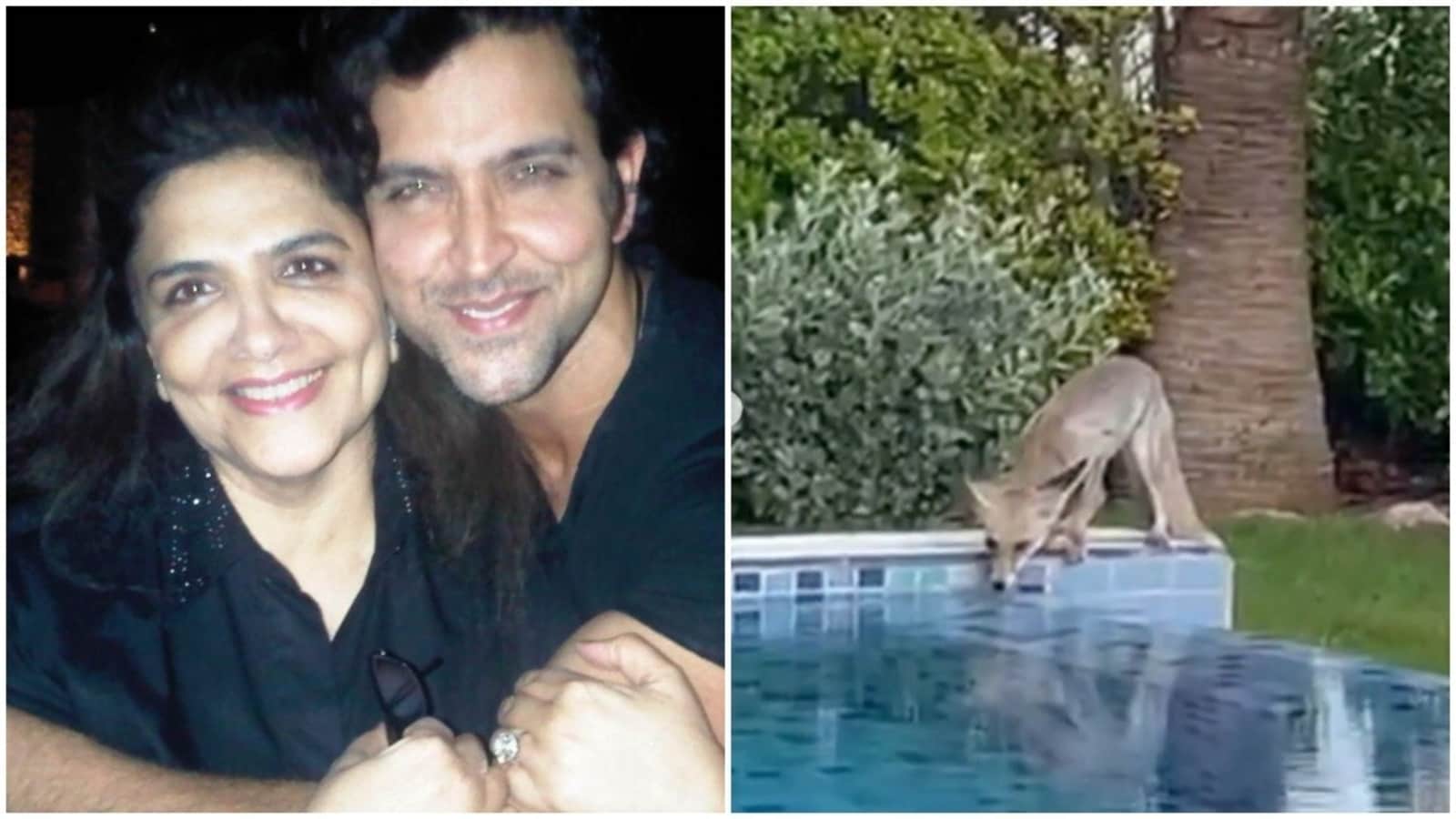 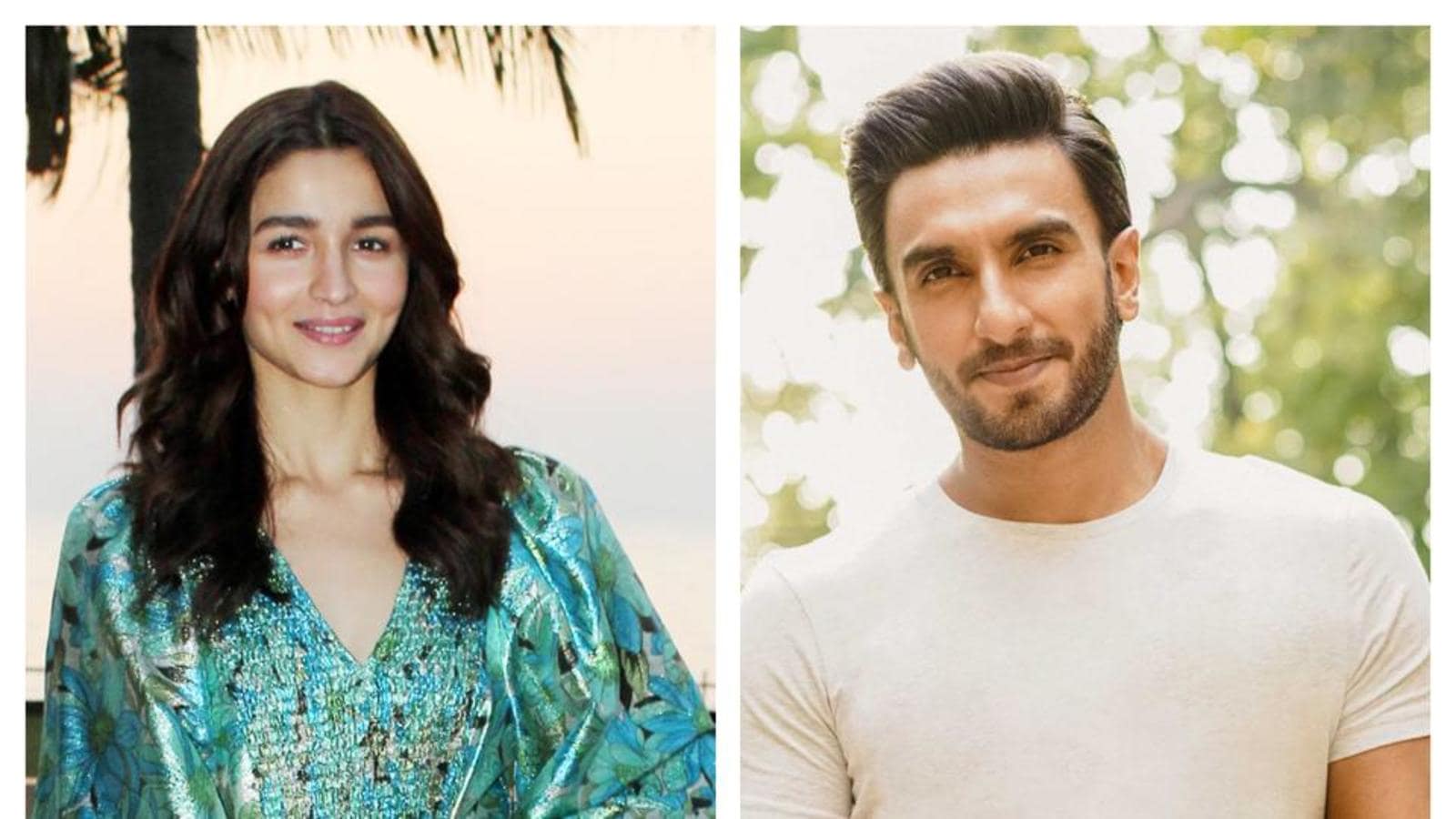