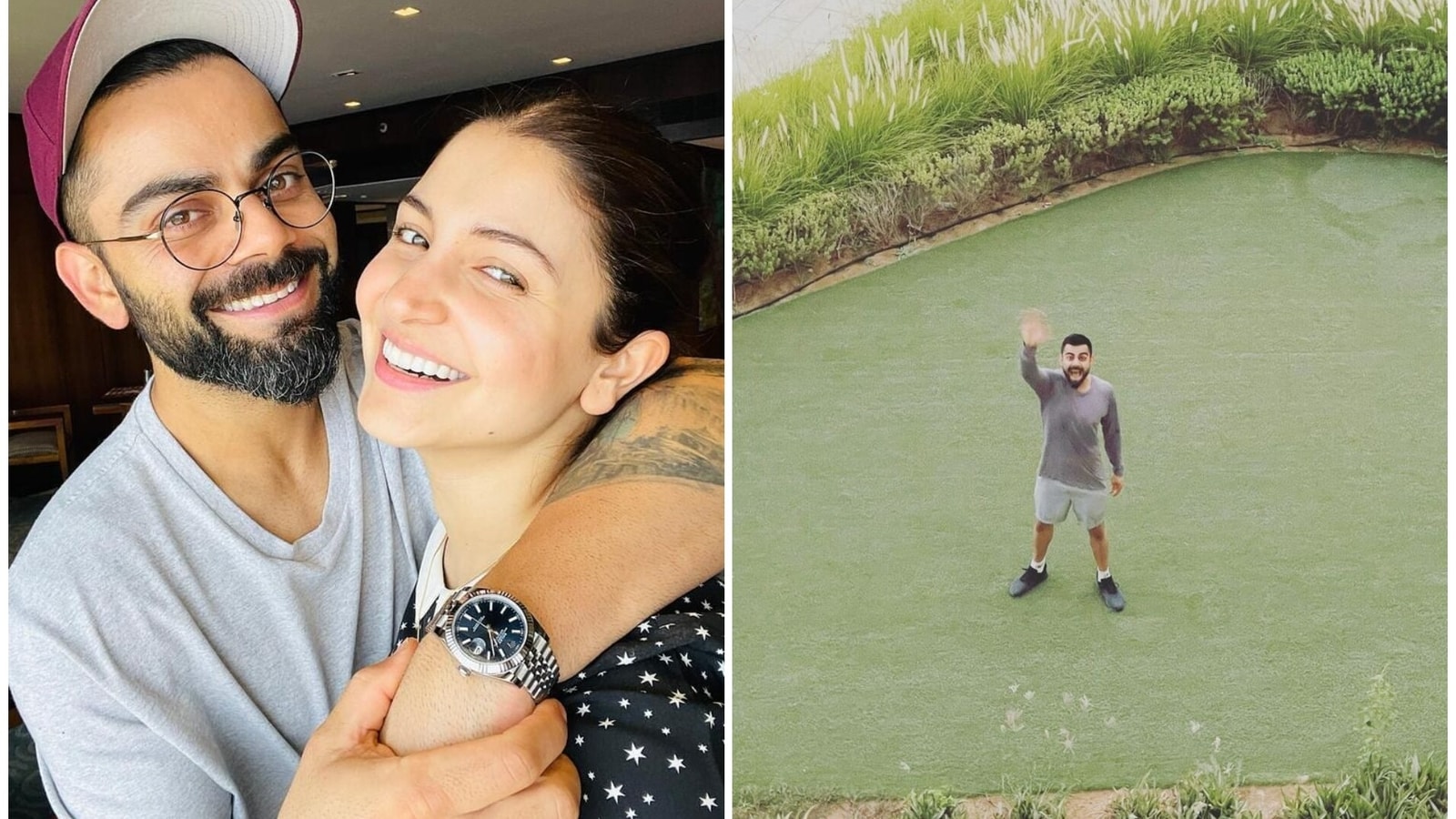 Anushka Sharma dedicated a romantic Instagram post to Virat Kohli, as they are quarantined away from each other. She shared pictures of him standing a few balconies away from her and also of him waving to her from the lawn below.

“Couldn’t choose between these two captions – Quarantine makes the heart fonder & Love in the time of bubble life. #OhWell, you get the point,” she wrote in her caption. She geo-tagged The 8, a luxury hotel in Dubai, to the post.

Ranveer Singh was one of the first celebrities to react to the post and commented, “Kya, yaar,” followed by grinning and heart-eyes emojis. Tennis star Sania Mirza wrote, “I feel ya.”

Virat will lead the Indian cricket team in the T20 World Cup in Dubai. India will play its first match against Pakistan on October 24. It appears that Anushka has joined him in the UAE.
+

Anushka and Virat tied the knot in 2017 after several years of being in a relationship. They welcomed their first child, daughter Vamika, in January.

Earlier this year, in an interview, Virat talked about how Anushka has been a ‘pillar of strength’ for him and how they love spending quality time together. “We love being with each other. There is no other explanation for it at all. We realise more and more as we grow in life that it is really spending quality time together that matters at the end of the day because you are together for life,” he said on the podcast Not Just Cricket with Mark Nicholas.

“You are in this journey forever. Everything else that you do is a part of it. You continue walking on that path together years after everything is done and dusted. Your family is growing, everything is moving on, but still, you are two people that chose to be with each other, chose to come together and move on in life, move forward from there on,” he added. 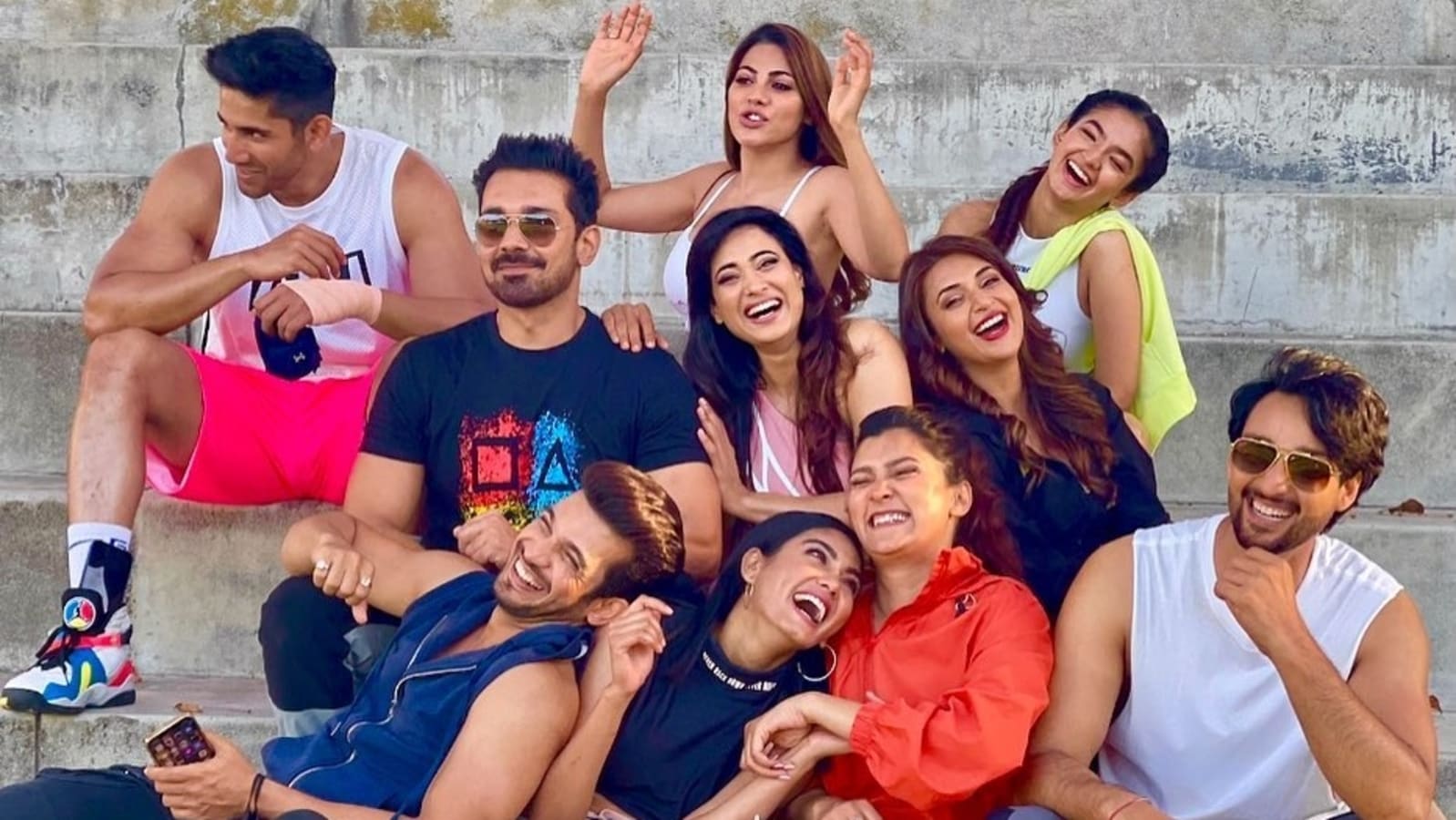 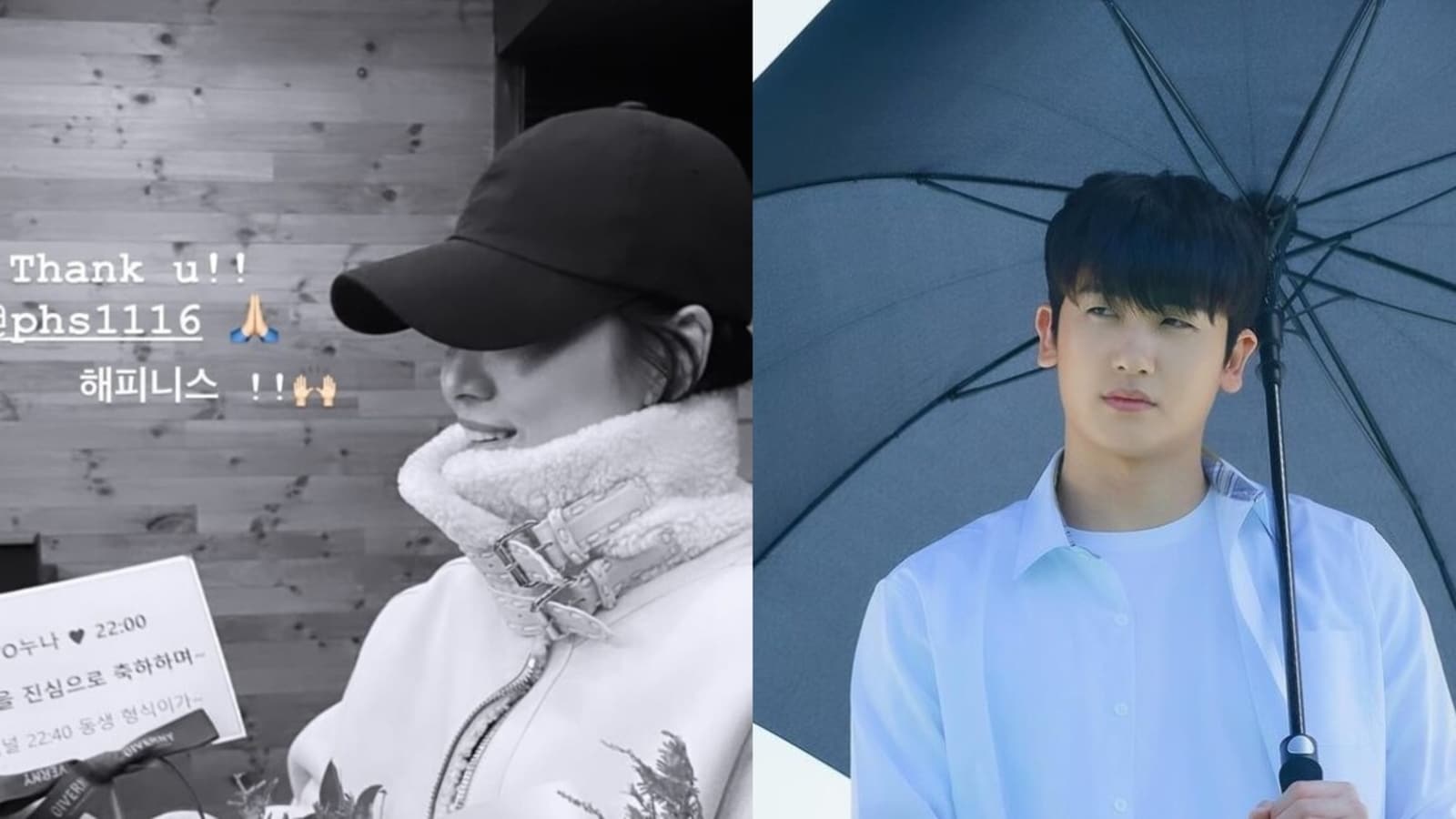 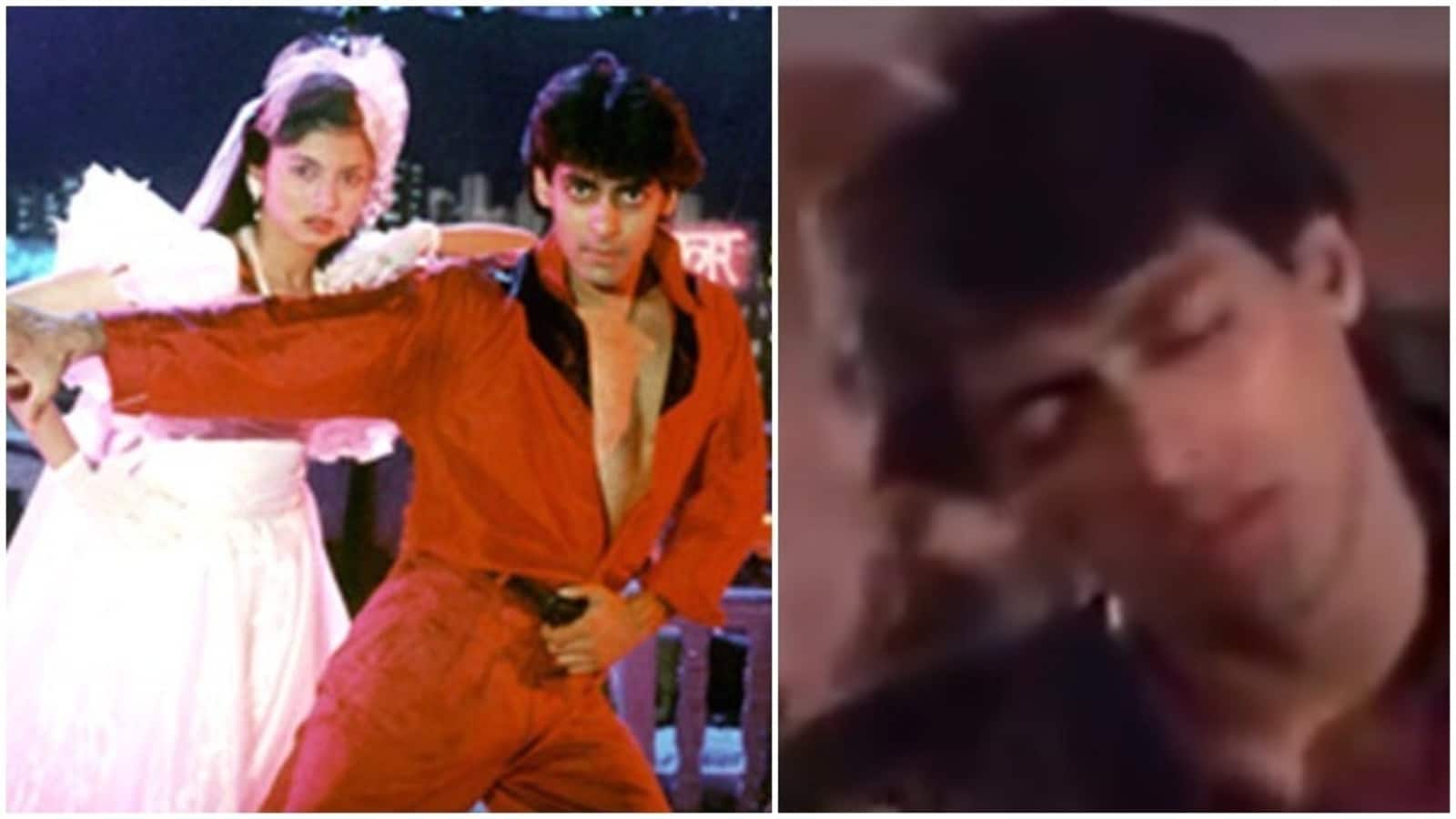