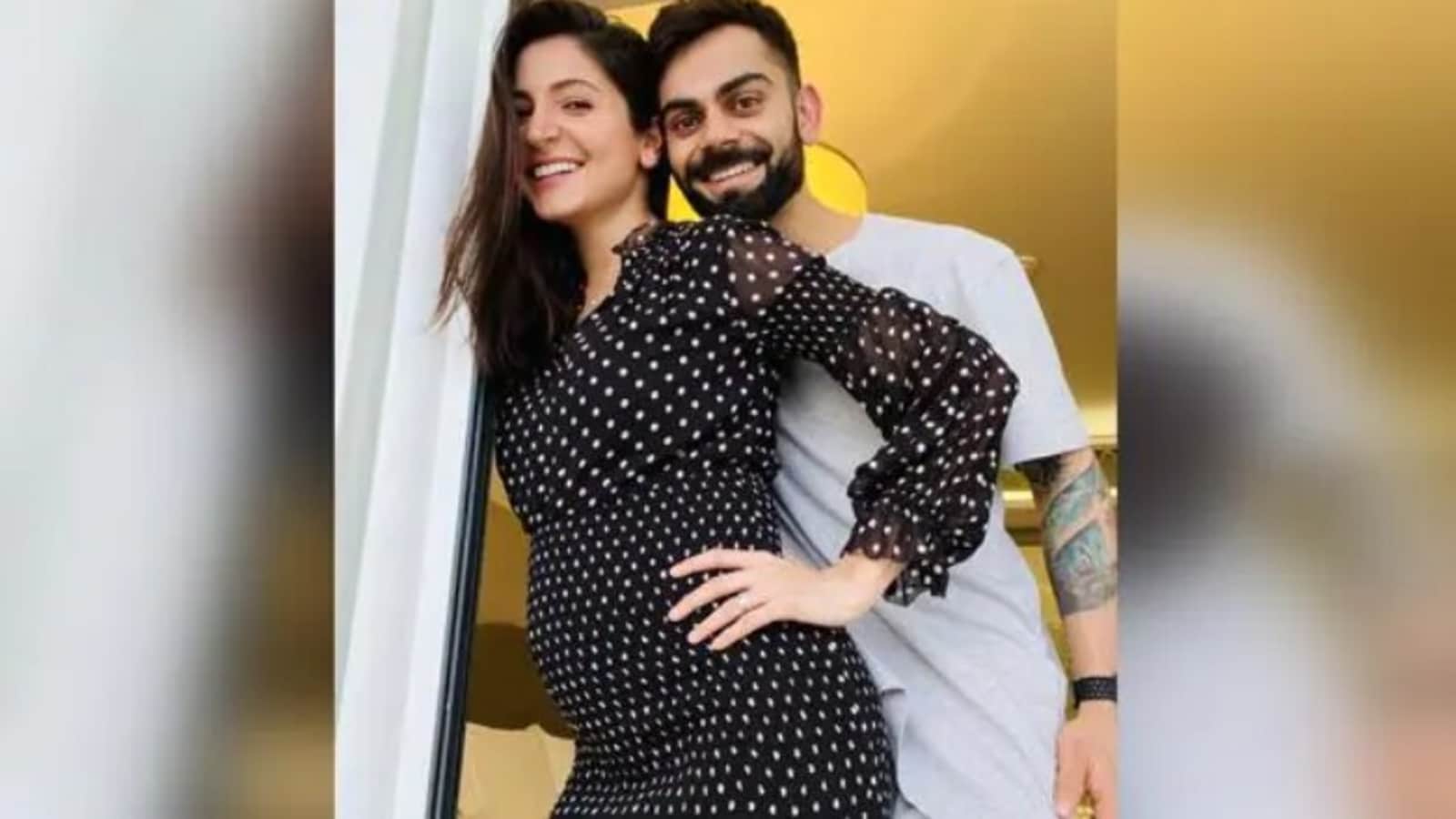 Anushka Sharma said that she was grateful to be able to spend a lot of time with her husband, Virat Kohli, during her pregnancy. She was pregnant with their daughter Vamika during the Covid-19 pandemic.

In a new interview, Anushka said that the initial months of her pregnancy were ‘awful’ and how it was nice to have Virat around, as he was not playing any matches at the time.

Speaking to Grazia, Anushka said, “One of the things this experience has taught me is to always look at the positives. It allowed Virat and I to spend a lot of time together because he wasn’t playing any matches at the time. Had he been travelling, I wouldn’t have been able to accompany him in my condition. My first trimester was awful, so it was nice to have him by my side, to handhold and be my cheerleader.”

Anushka also said that she ‘really wanted’ a baby shower and joked that she was even ready to host one for herself. Due to the restrictions of the pandemic, it was a low-key affair with only her immediate family in attendance.

Also see: Virat Kohli calls Anushka Sharma his ‘strength’ as she shares romantic birthday post for him with beach photo

Virat and Anushka welcomed Vamika in January. They have taken measures to keep her away from the limelight and have even requested the paparazzi to not click any unauthorised pictures of her.

On Virat’s birthday last week, Anushka shared a mushy Instagram post for him, in which she praised his honesty and ‘guts of steel’. She also lauded his ability to pick himself up from lows. “I know we are not ones to talk to each other through social media like this but sometimes I just want to scream and tell the world what an amazing man you are. Fortunate are those who really truly know you. Thank you for making everything brighter and more beautiful,” she added. 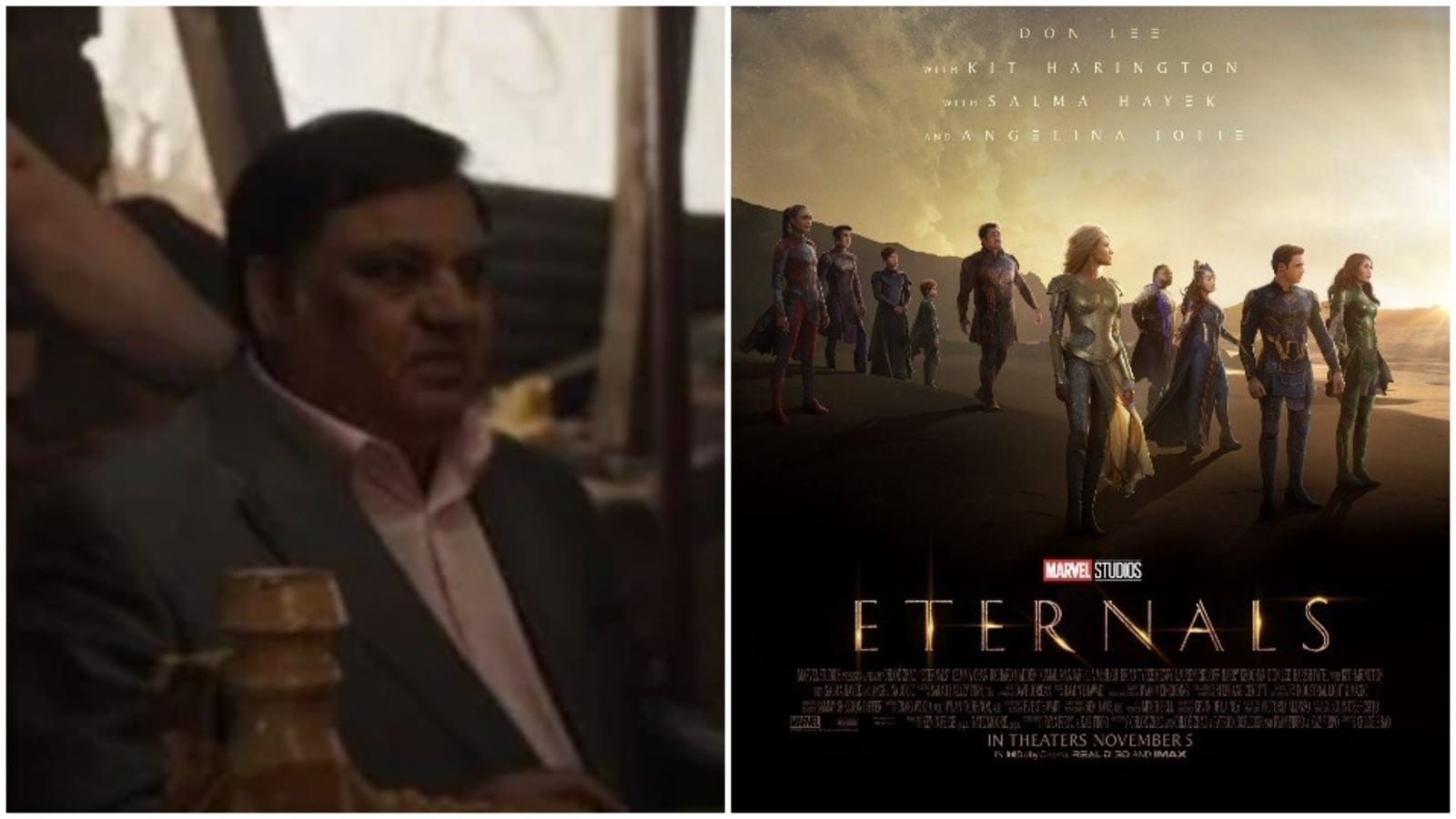 The Eternals: Harish Patel gets billing in new poster with Angelina Jolie, Kit Harington and others 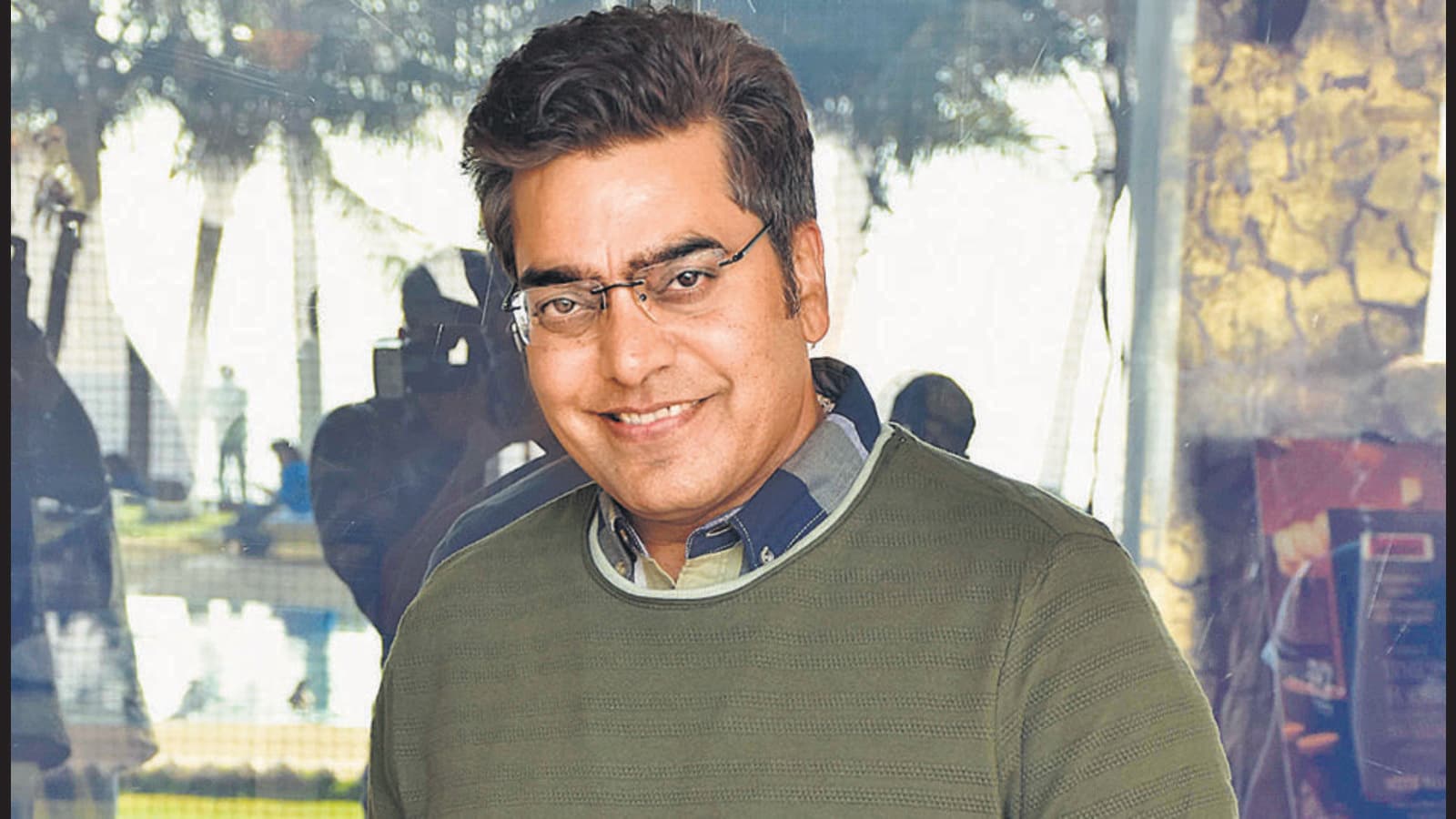 Ashutosh Rana: More than age, edge is important. Today I have a good balance of josh and hosh 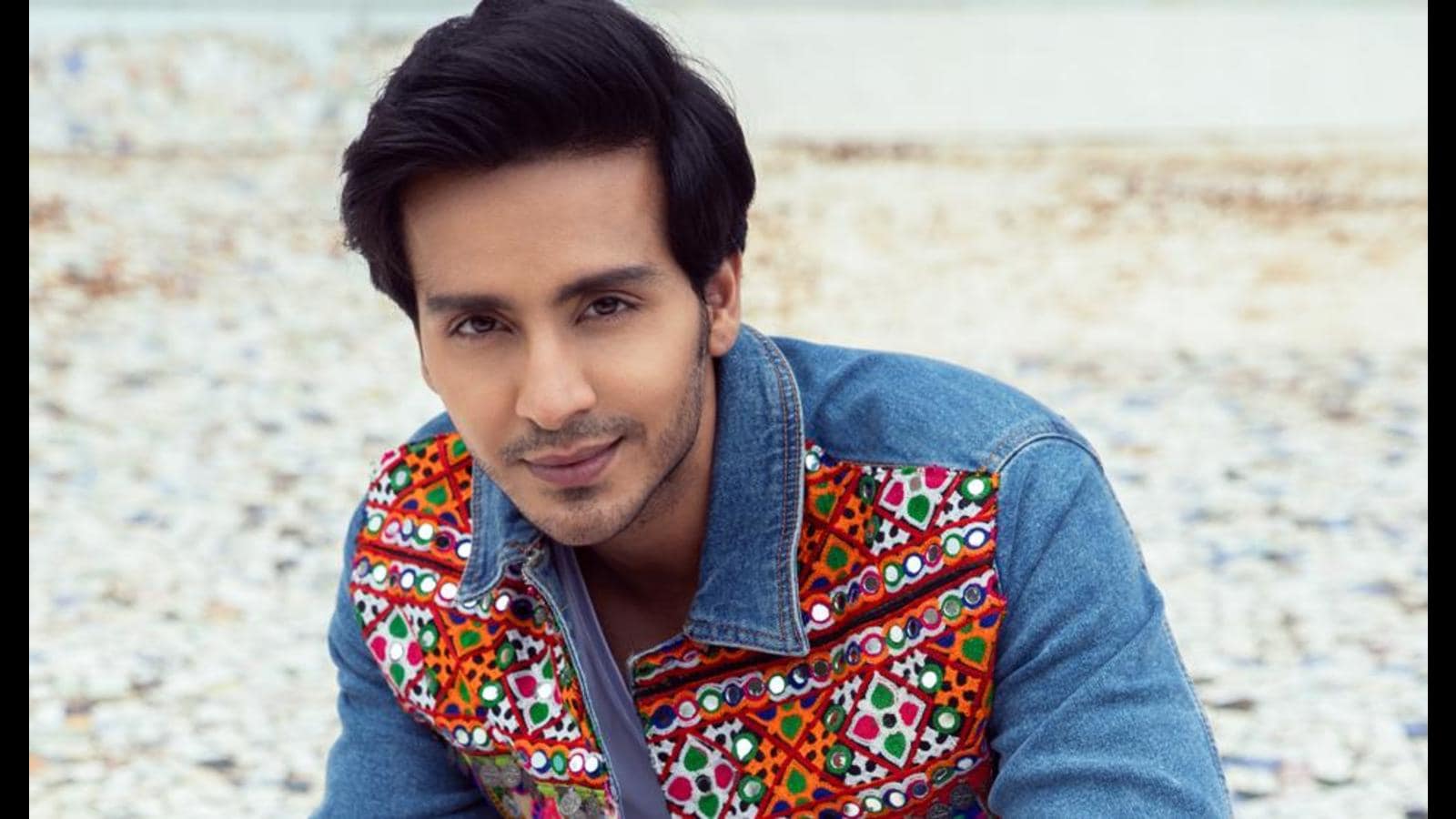 Pandemic made me calmer, compassionate and mature: Param Singh