As cricketer Virat Kohli unveiled a rare fun and relaxed side of himself in a recent interview, his wife, actor Anushka Sharma seemed suitably impressed. Virat joked around and shared anecdotes in a recent interview for his Indian Premier League franchise. Anushka shared the interview on her social media with a comment about the ability to laugh at oneself. Also read: Anushka Sharma shares rare pic of daughter Vamika on Mother’s Day, thanks her mom for watching over her

The interview was shared by Virat’s IPL team Royal Challengers Bangalore on their social media on Wednesday morning. “Interview of the year! Catch Virat Kohli in a relaxed, honest and fun avatar, even as Mr. Nags tries to annoy him just like he’s done over the years,” the caption read. The interview saw Virat speak to comedian Danish Sait, who was in his garb as Nags, a character created by RCB to interview their players and support staff.

His relaxed avatar seems to have impressed Anushka, who reshared it on Instagram Stories. She wrote alongside, “If you cannot laugh at yourself, you may be missing the colossal joke of the century.” She followed it up with a heart emoji.

In the interview, Virat laughed at his recent form as the interviewer asked him about his ‘pet ducks’. In cricket, duck is a term for when a player gets out for zero, something Virat has had happen to himself multiple times this IPL season. Virat also laughed and clutched his head as Danish sang “Virat Kohli lost his form” to the tune of Old Macdonald had a farm. Virat hit a rough patch at this year’s IPL with the cricketer finding it tough to score runs. 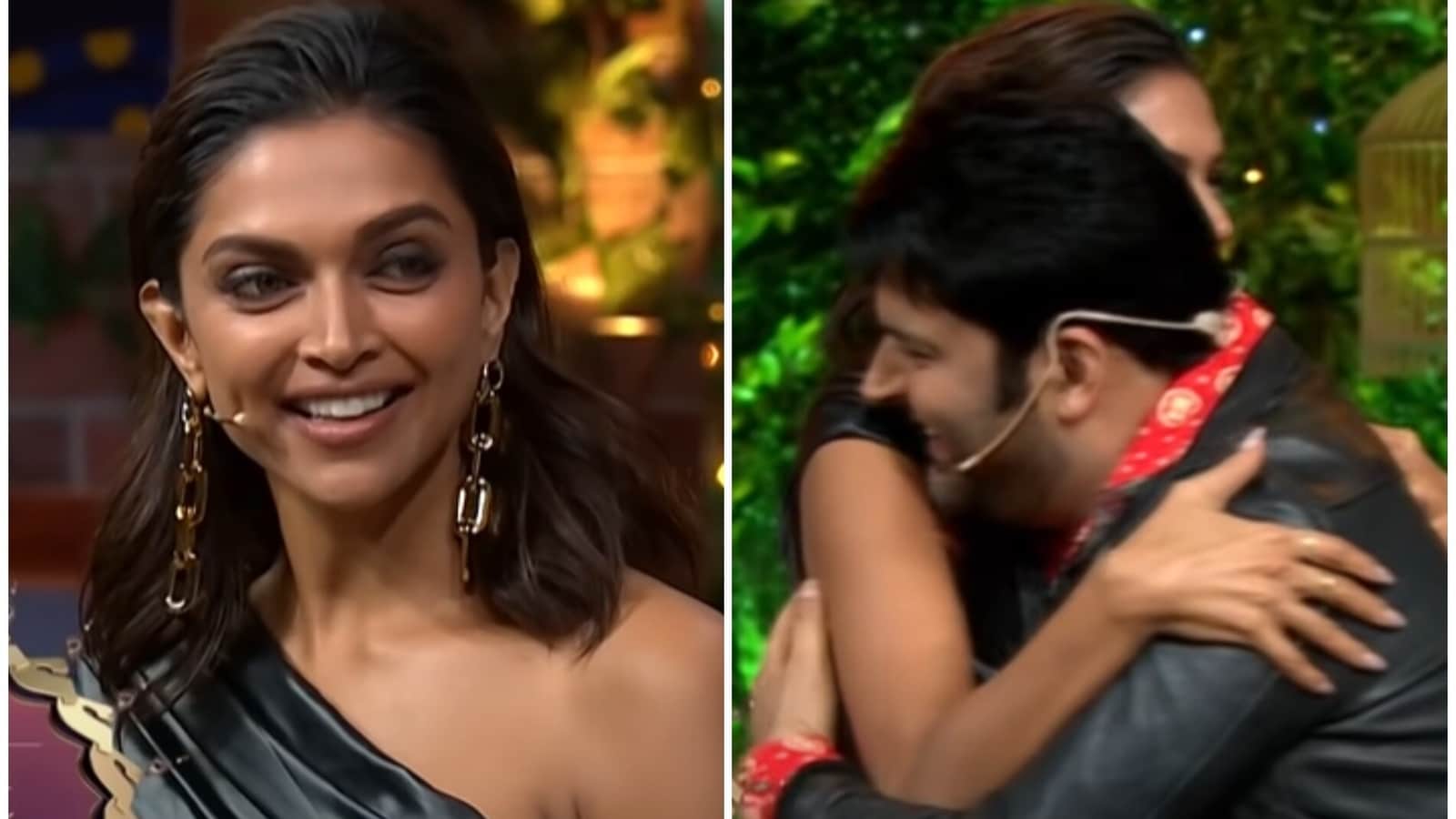 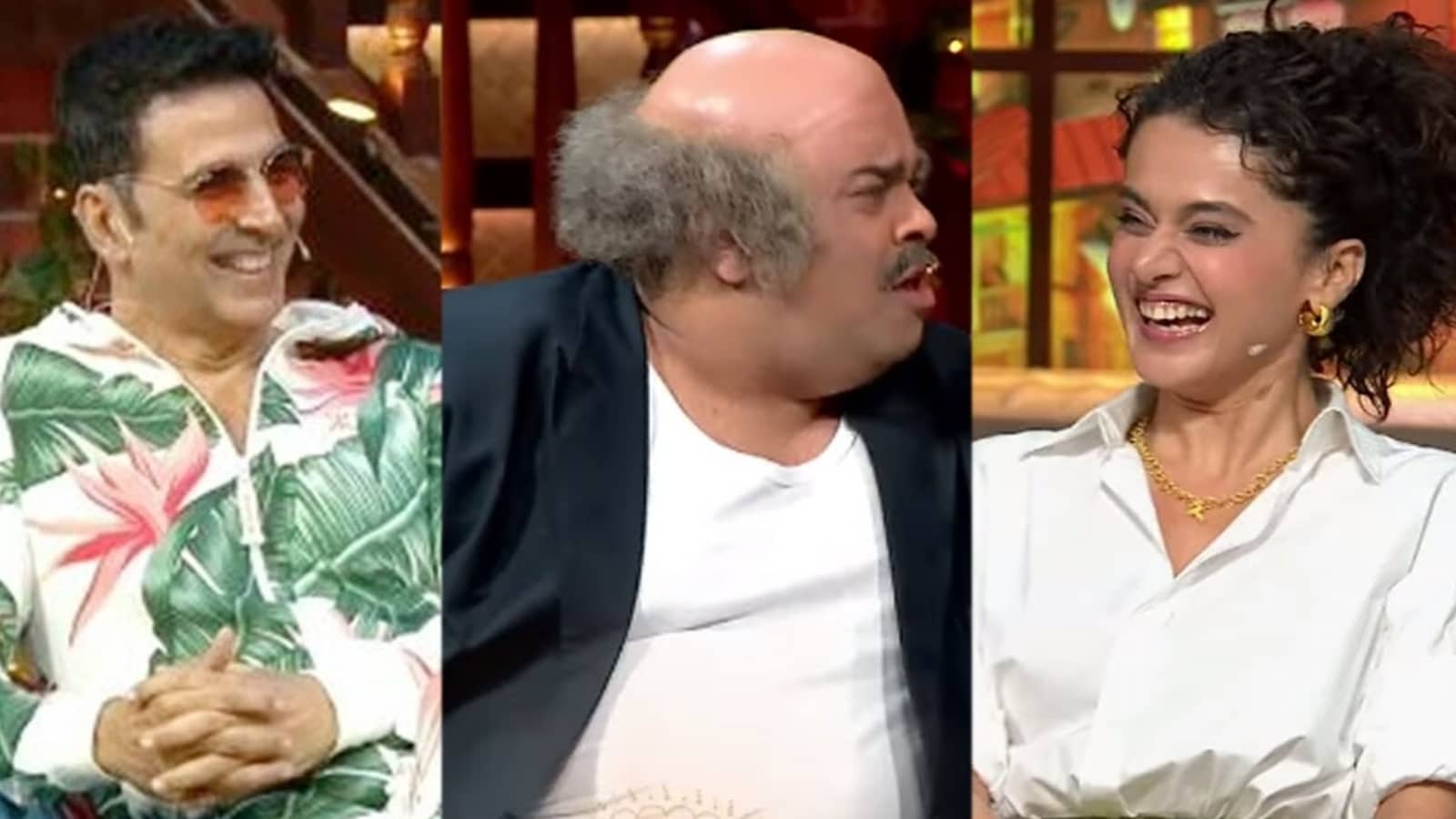 Kiku Sharda jokes about Taapsee Pannu, Akshay Kumar coming on The Kapil Sharma Show frequently: ‘Why don’t you buy us?’ 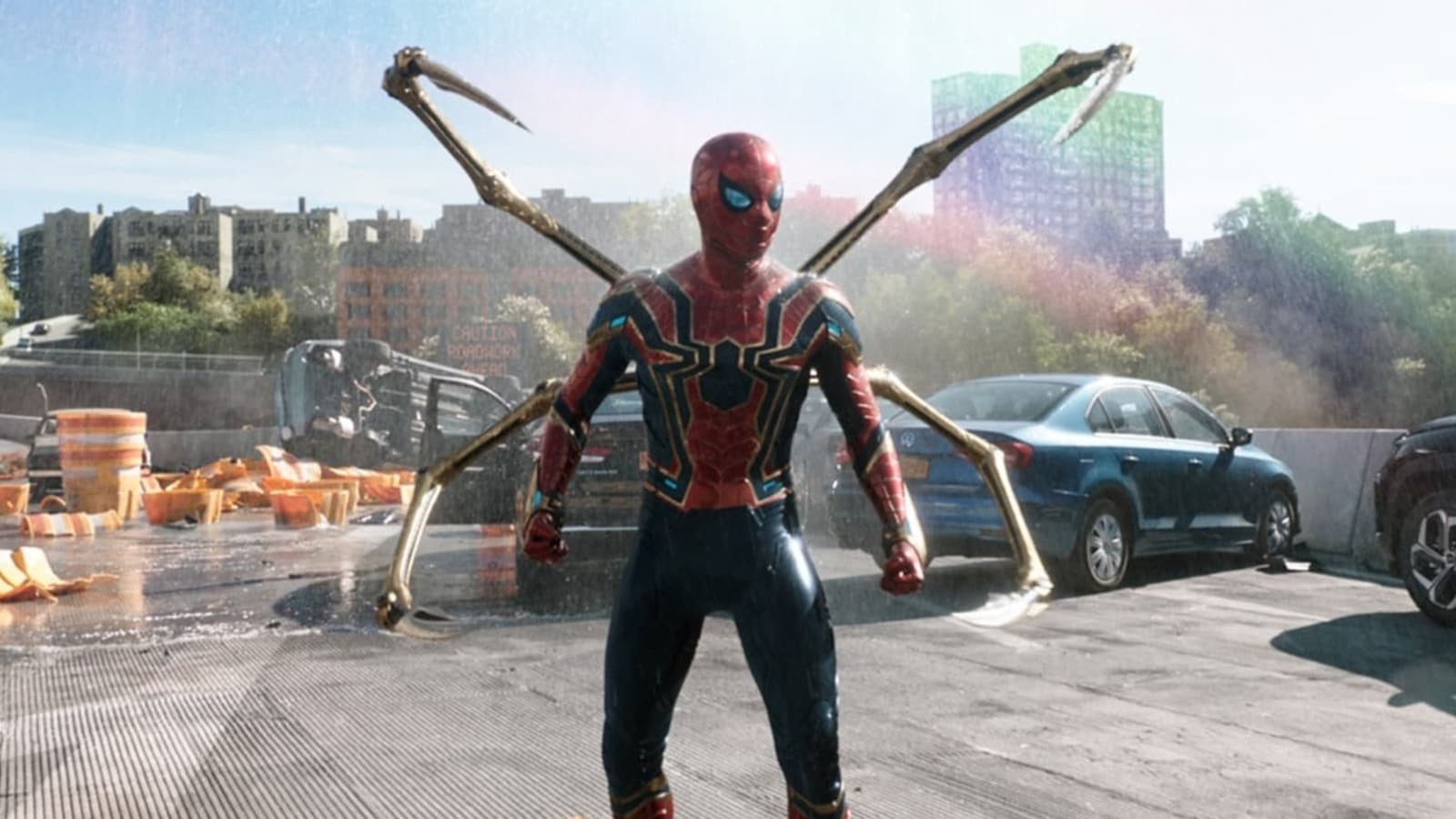 Spider-Man: No Way Home has been watched by 1 crore Indians, earns ₹139 crore at the box office in a week