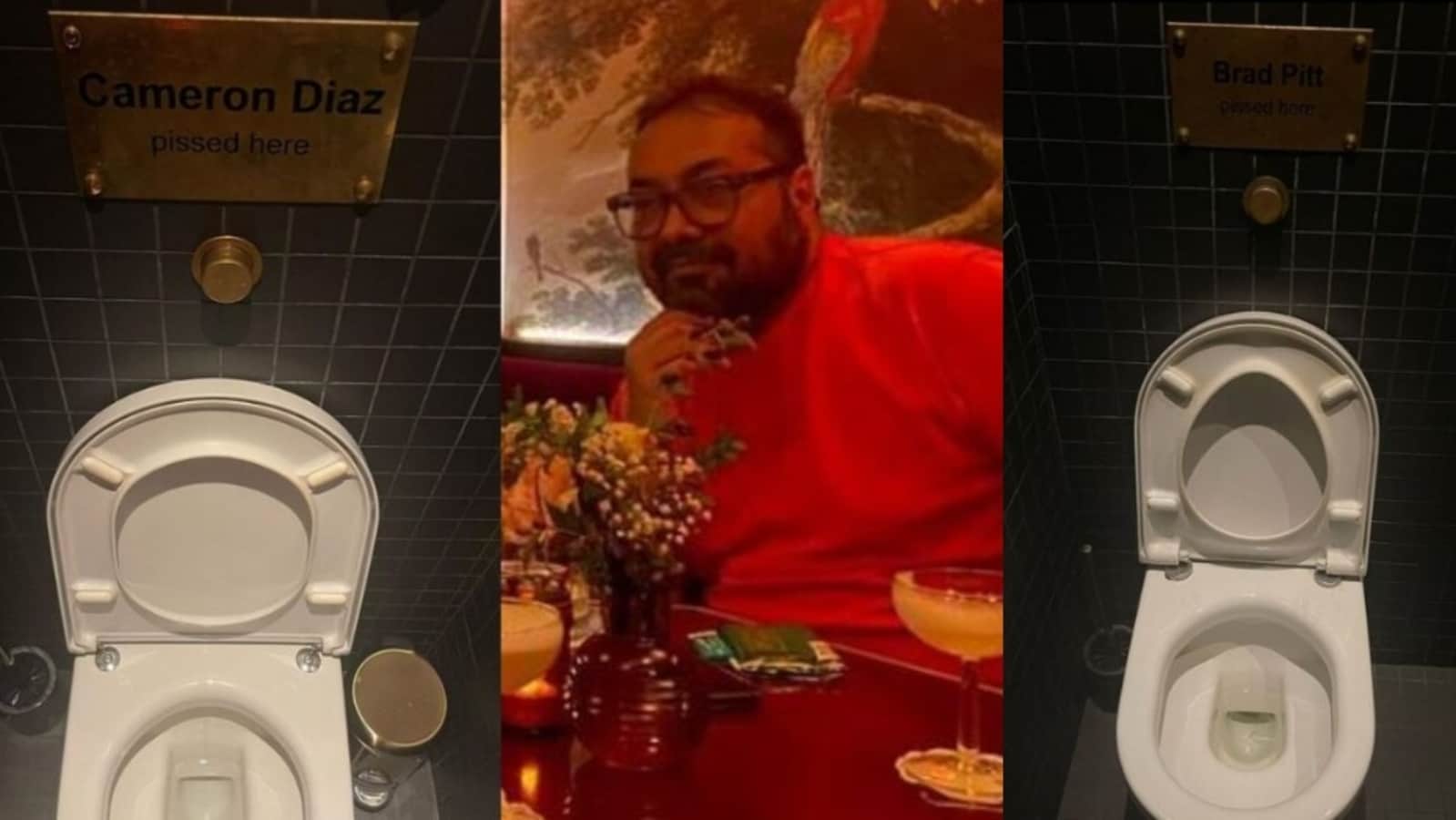 Anurag Kashyap has shared pictures from the toilet of his hotel where it was flaunted with placards that Hollywood actor Cameron Diaz, former French president Jacques Chirac, and Hollywood star Brad Pitt “peed” there. The filmmaker was at Hôtel Particulier Montmartre in Paris. (Also read: When Anurag Kashyap said only difference between him, Karan Johar was)

Anurag shared the pics and wrote on his Instagram, “It was pleasure peeing in the same toilet as @bradpittofflcial @camerondiaz and #JacquesChirac at @hotelparticuliermontmartre.” Fans of the filmmaker found the post hilarious. One of them wrote, “Hahaha. This is what I call good #sh*tposting.” Another one commented, “This is ‘holy’ crap.”

Earlier this month, Anurag was in Dharamshala, India, and took a masterclass at the recently concluded Dharamshala International Film Festival.

Anurag’s most recent outing was the thriller starring Taapsee Pannu in the lead, Dobaaraa. The film also featured Pavail Gulati, Nassr, Rahul Bhat and Saswata Chatterjee. It was an official remake of the Spanish film Mirage.

Soon, Anurag will make his return to Tamil cinema with Sundar C’s One 2 One. The film is directed by Thirugnanam. Anurag was previously seen in the 2018 Tamil film Imaikka Nodigal.

He is best known for the crime thriller Gangs of Wasseypur films which was a career milestone for many actors including Manoj Bajpayee, Pankaj Tripathi, Vineet Kumar Singh, Huma Qureshi, Nawazuddin Sidduqi, and Richa Chadha. Anurag has also made several critically acclaimed movies such as Gulaal, Udaan, and Ugly.

Anurag turned 50 earlier this year and celebrated his birthday in September. He had shared a bunch of pictures from Mumbai’s outskirts, revealing that he celebrated the birthday surrounded with nature. From a hut, to a buffalo and a lot of a lot of greenery, Anurag’s pics had it all. He was also seen cutting a homemade cake. 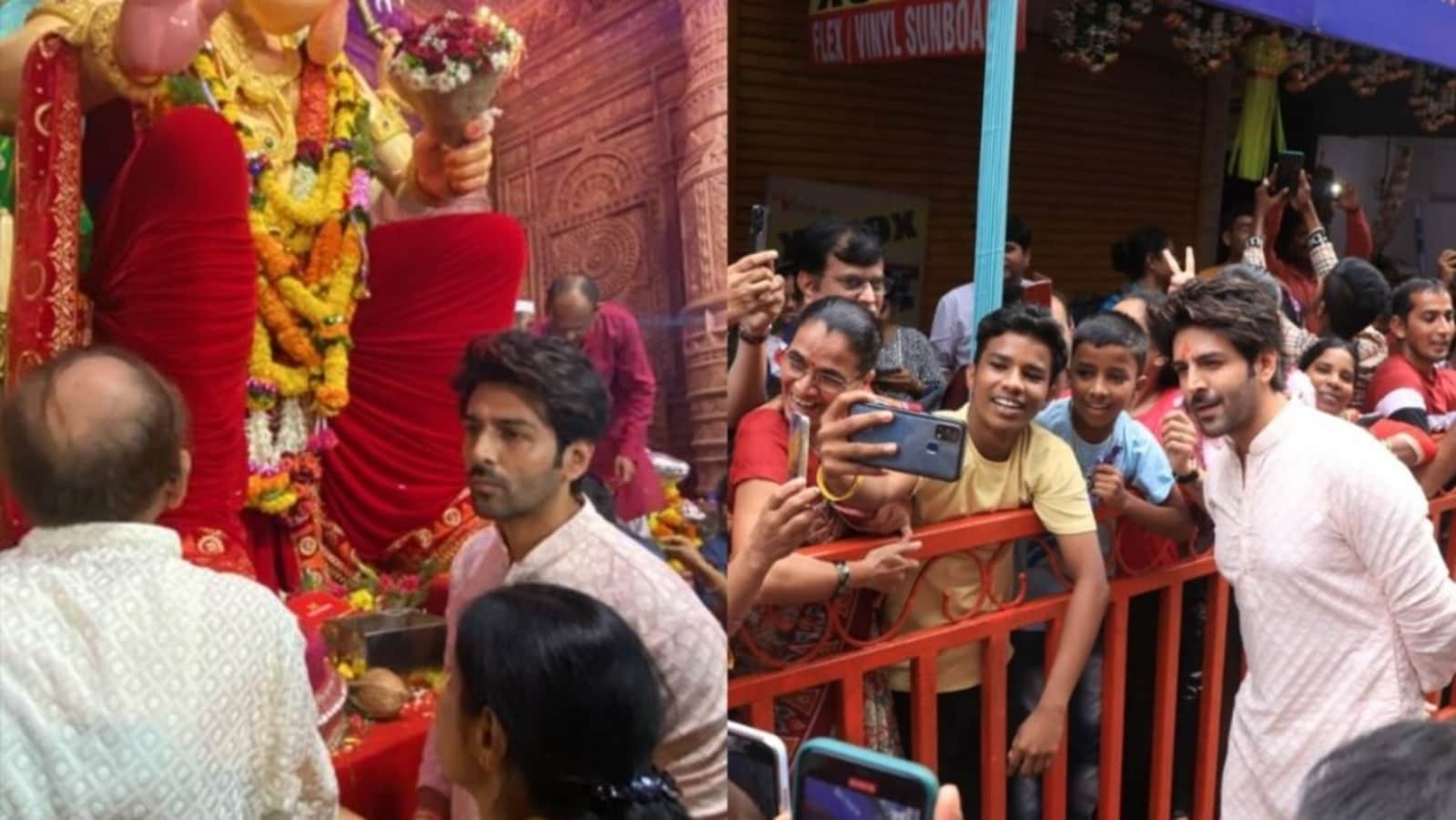 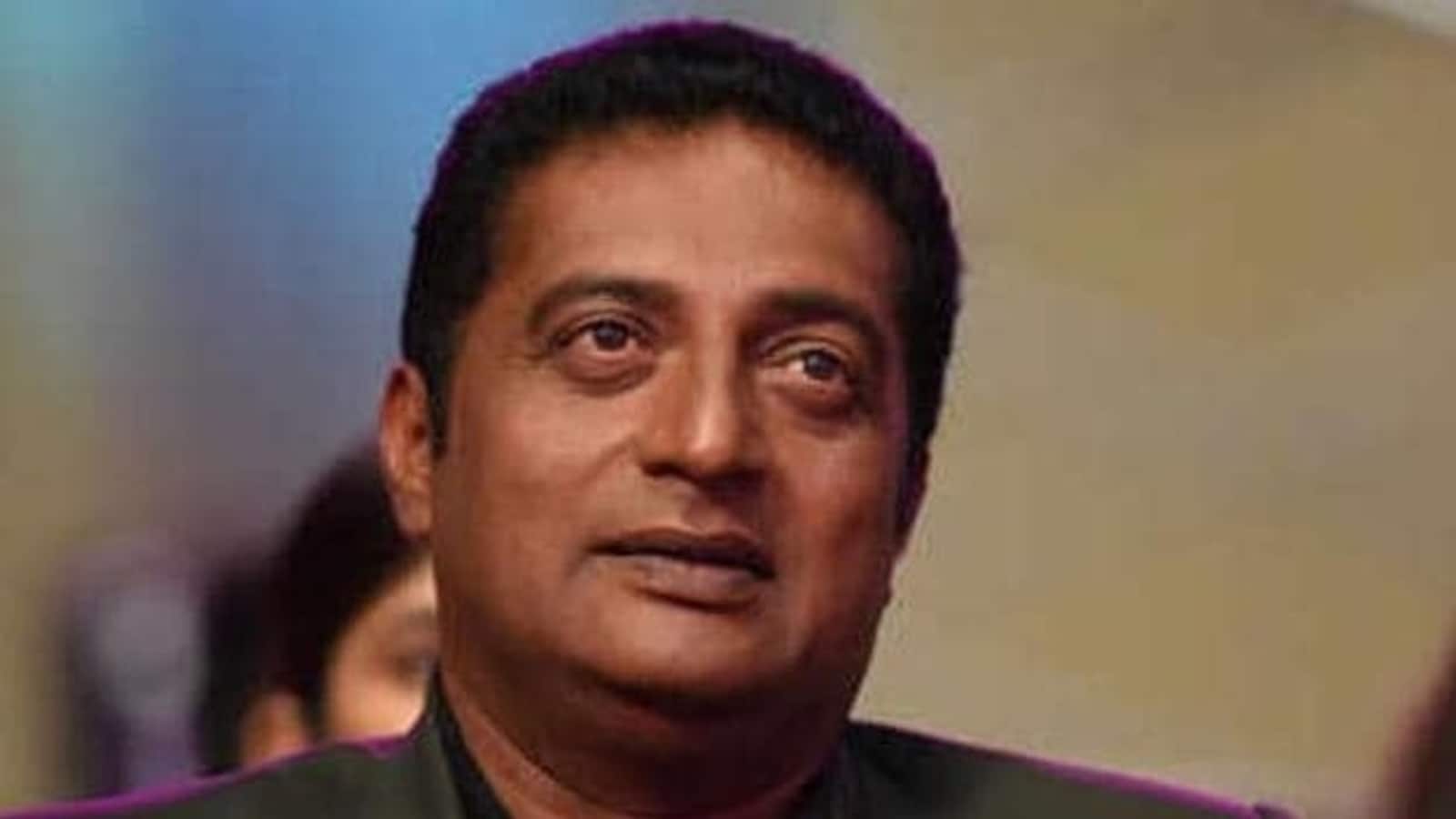 Prakash Raj says pandemic ‘stopped the mafia’ in entertainment industry: ‘You see the fakeness is dying’