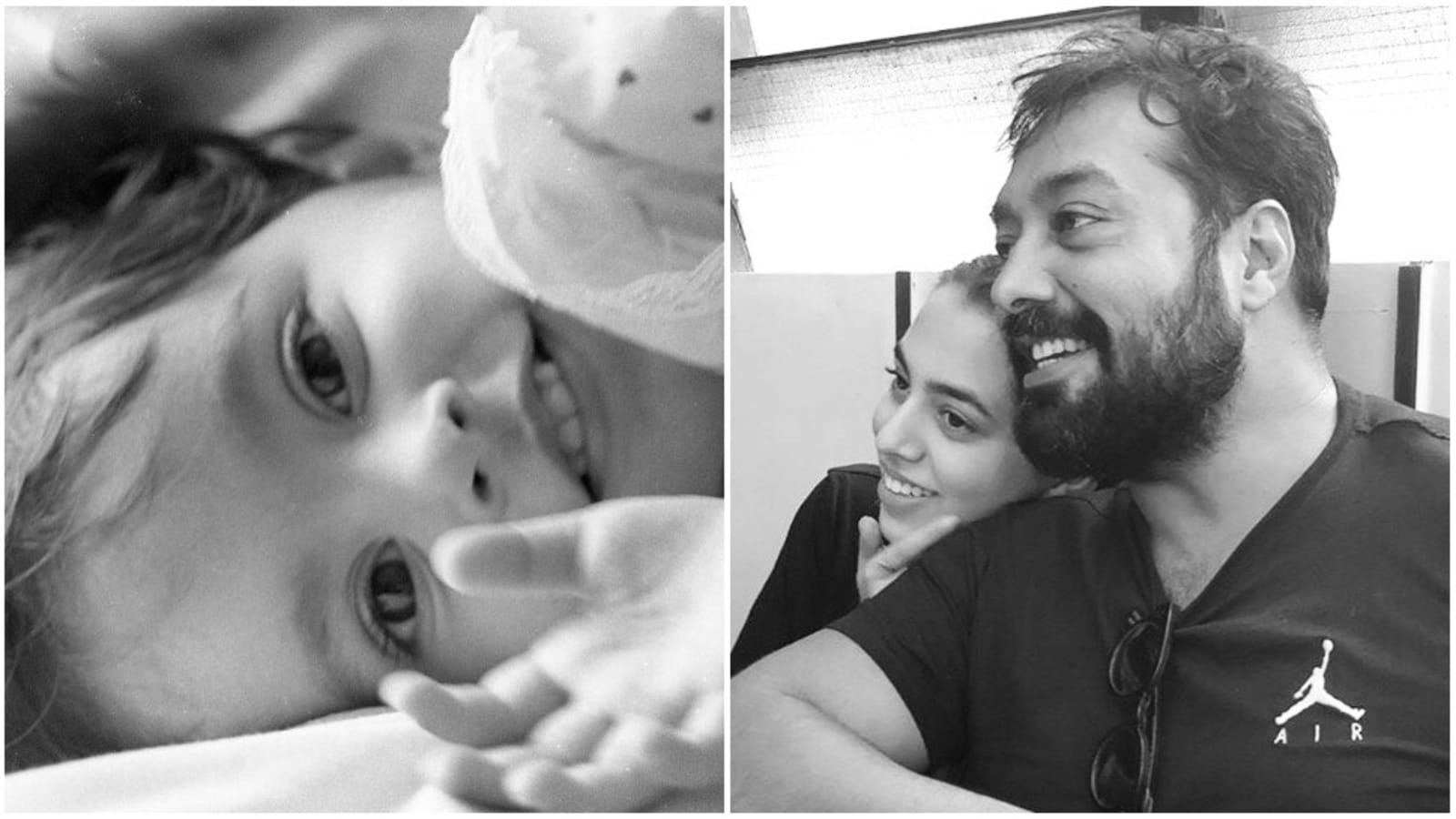 Filmmaker Anurag Kashyap has shared a childhood picture of his daughter Aaliyah Kashyap as she turned 21-years-old. Taking to Instagram, Anurag teased Aaliyah, saying that he liked her when she was a toddler.

In the black and white photo, Aaliyah Kashyap is seen lying on her side as she smiled looking at the camera. She wore a printed white dress. Sharing the post, Anurag captioned it, “And she is already 21… I liked her like this when she was 9 years old… I am now a bonafide old man… I love you @aaliyahkashyap .. Why can’t you just go back in time … I miss that little aalu.”

Aaliyah, who turned 21 on Sunday, gave her fans on Instagram a glimpse inside her birthday party at home decorated with balloons, streamers and candles. There was also an elaborate dessert spread for the occasion attended by her boyfriend Shane Gregoire, Imtiaz Ali’s daughter Ida Ali, among other friends.

She had captioned the post, “21st birthday dump || I just want to thank everyone for all the sweetest birthday dms, edits and messages, I’m so grateful for each and everyone one of you. Thank you to everyone who made my day so special despite the current circumstances || also thank you to @rakshithaharimurthy @risston.co for making my small brunch so special.”

Meanwhile, Anurag had announced his next movie with actor Kriti Sanon. The project will be produced by Nikhil Dwivedi. The movie name and other details about the project have not been revealed yet.

Sharing a photo on Instagram, Anurag had written, “Yet another script… another film… @nikhildwivedi25 @kritisanon starting soon…” Anurag’s next is Dobaaraa, a thriller that reunites the director with actor Taapsee Pannu following 2018’s Manmarziyaan. The movie will also star Pavail Gulati, who co-starred with Pannu in Thappad (2020). 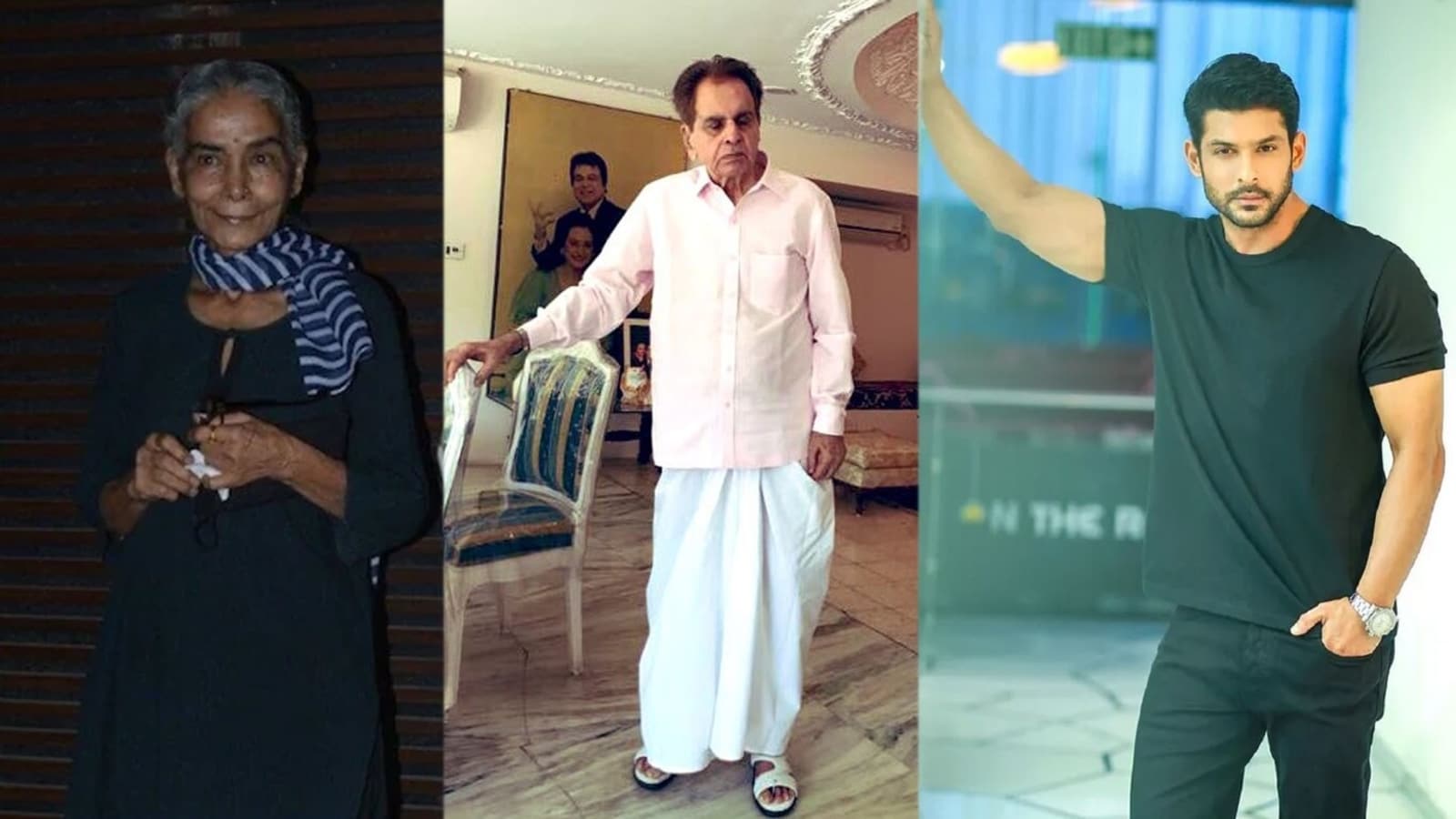 Dilip Kumar to Sidharth Shukla: Celebs who left us in 2021 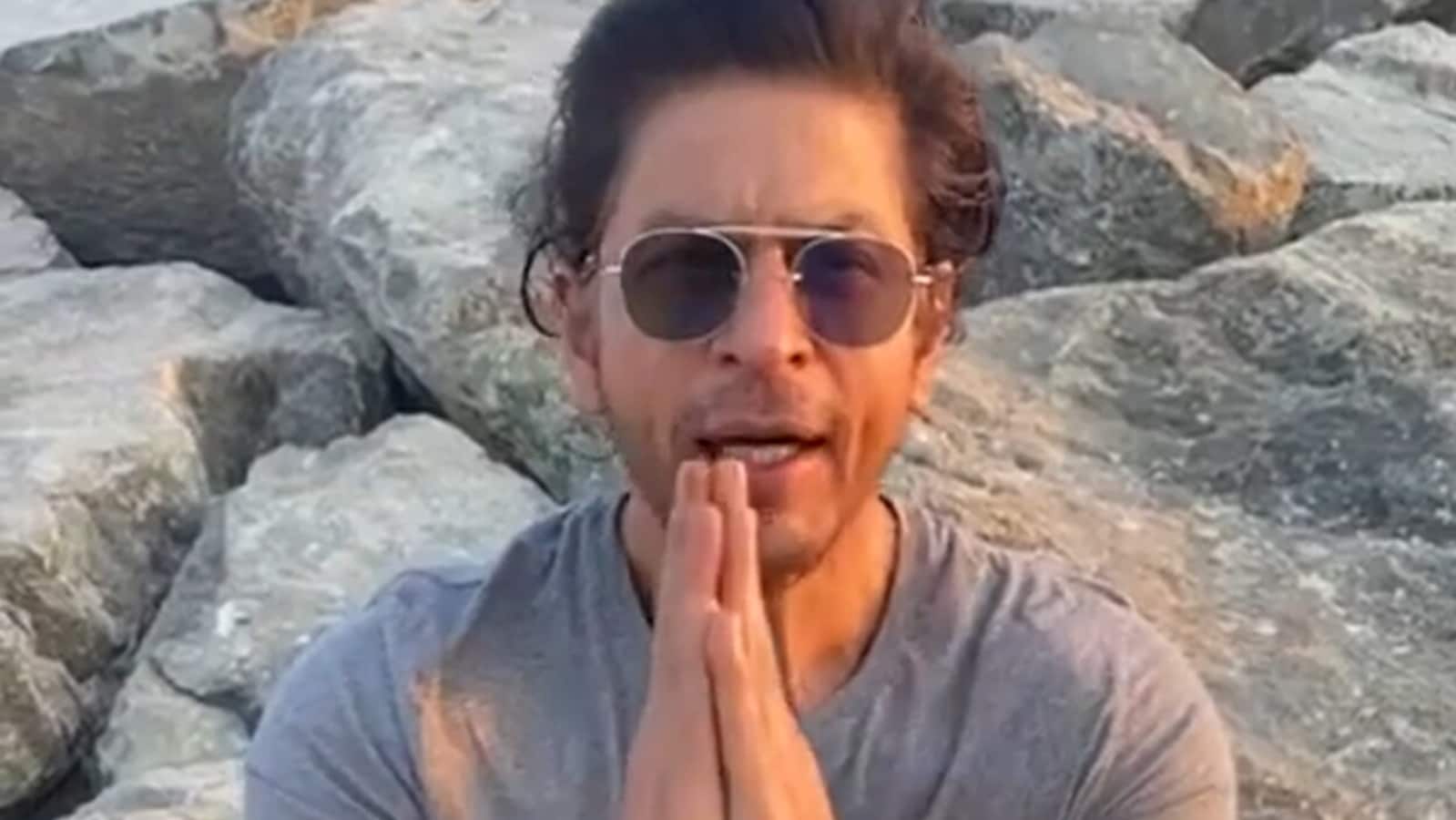 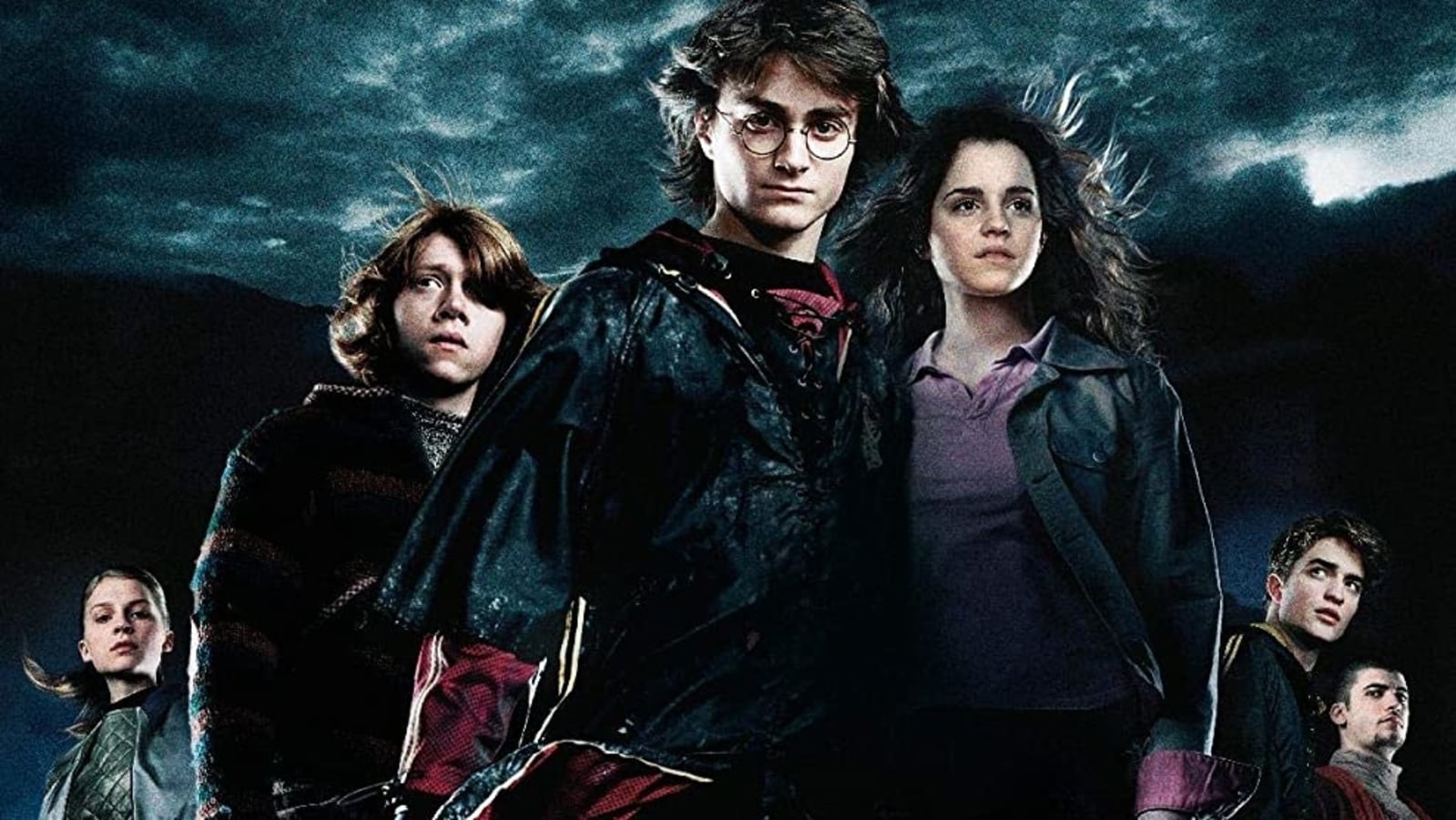