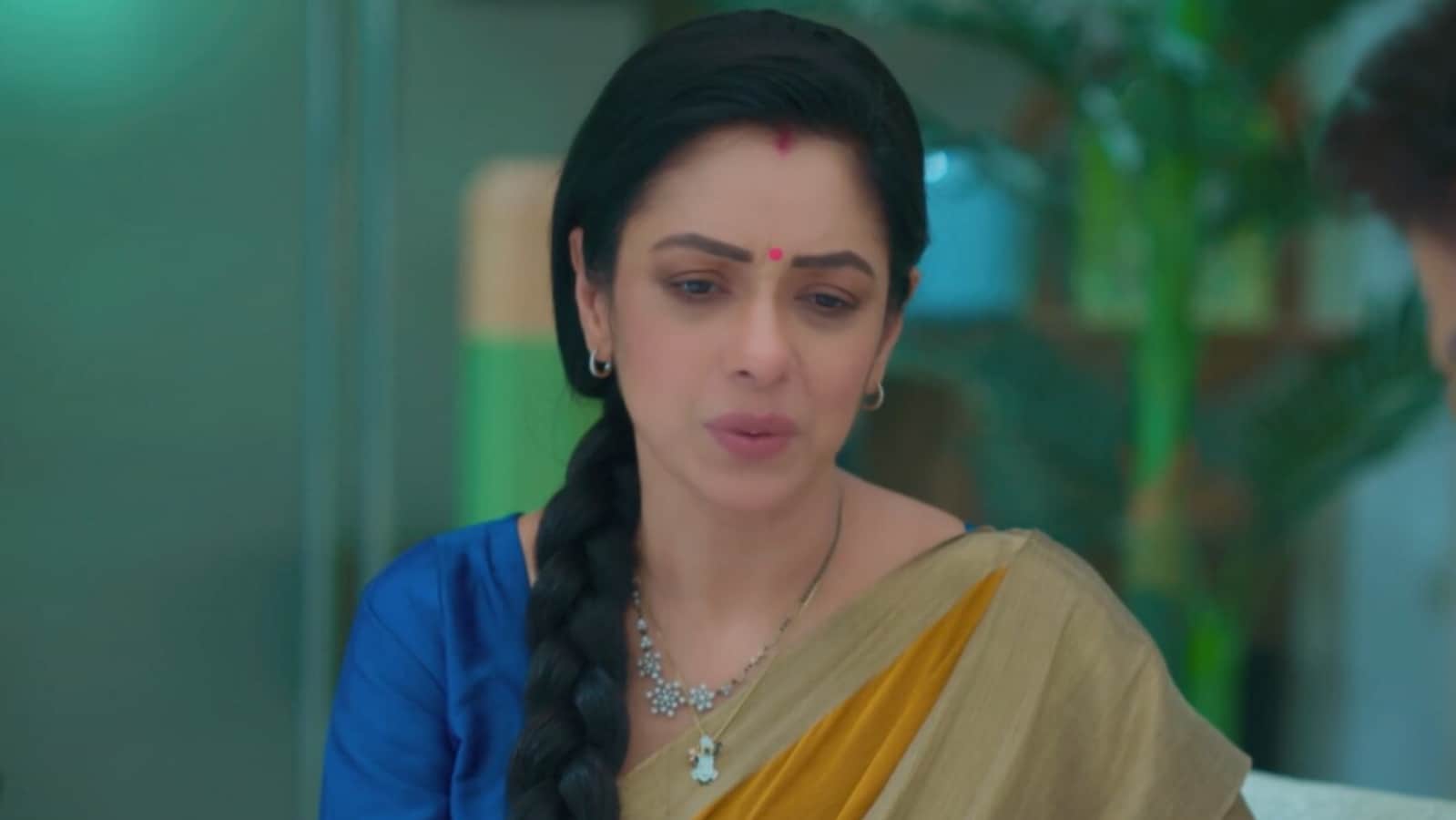 In the latest episode of Anupamaa brings more issues in Anupama’s life. After being insulted by Pakhi and Leela yet again, Anupamaa returns home shattered. Kinjal feels upset in the Shah household and decides to leave with her baby. Keep reading this article to know the full story. Also read: Anupamaa recap: Anupamaa confronts Pakhi and Leela

Anupamaa returns to the Kapadias

Anupamaa expresses her frustrations to Anuj after returning home. Anuj understands how stressful it must have been for Anupamaa to punish her own son, but sadly the Shahs don’t feel the same way. Leela and Pakhi blame Anupamaa for not keeping Toshu’s affair a secret. Anupamaa decides to give up on the Shah family and focus on her other family only. She realises that Anuj and little Anu need her more; They value her more than anyone else. She decides to not return to the Shah house and live her present peacefully.

However, her present family, the Kapadias, will also not let Anupamaa forget the past so easily. Barkha and Ankush arrive with their taunts and snide remarks prepared to remind Anupamaa about what Toshu and the Shahs did. Adhik also joins them in showing fake pity for Kinjal. Anupamaa just thanks them for helping Anuj and Anu in her absence and leaves. Interestingly, Adhik is later seen convincing Pakhi that Toshu didn’t make a huge mistake and that Anupamaa could have handled the situation better by being quiet. It remains to be seen how far Barkha will go to take advantage of Anupamaa’s sensitive situation and get her way.

Back at the Shah household, Kinjal wakes up only to find the entire family waiting for her reaction. She asks for Anupamaa but finds out that the Shahs have sent her home. Leela decides to call Anupamaa back forgetting that it was her who asked her to never return. Vanraj tries to calm Kinjal down but she has made other plans. Kinjal packs her bag and decides to take a break from the Shah household. Leela forces her to stop by emotionally blackmailing her but Kinjal remains determined. Elsewhere, Rakhi Dave leaves to meet Kinjal at the Shahs. Kavya and Vanraj also request Kinjal to stay but she convinces them that she needs this break. Later, Kavya decides to drop Kinjal at Rakhi’s house without informing them about her real plan.

Interestingly, Rakhi arrives right before they leave and asks Kinjal to come with her. This is when Kinjal shocks everyone by telling them she is going to Anupamaa’s house, not Rakhi’s. Vanraj and Leela stop her but she has made her decision. Rakhi feels upset that her daughter doesn’t want to go with her but with her mother-in-law. It remains to be seen how Barkha and Ankush will welcome Kinjal into the Kapadia household.

In the upcoming episodes, Toshu gets angry at Anupamaa for separating Kinjal from the Shah family altogether. Kinjal arrives at the Kapadia house and Anupamaa makes her comfortable. Keep reading more written updates on HT highlights for all the latest updates from the next episode. 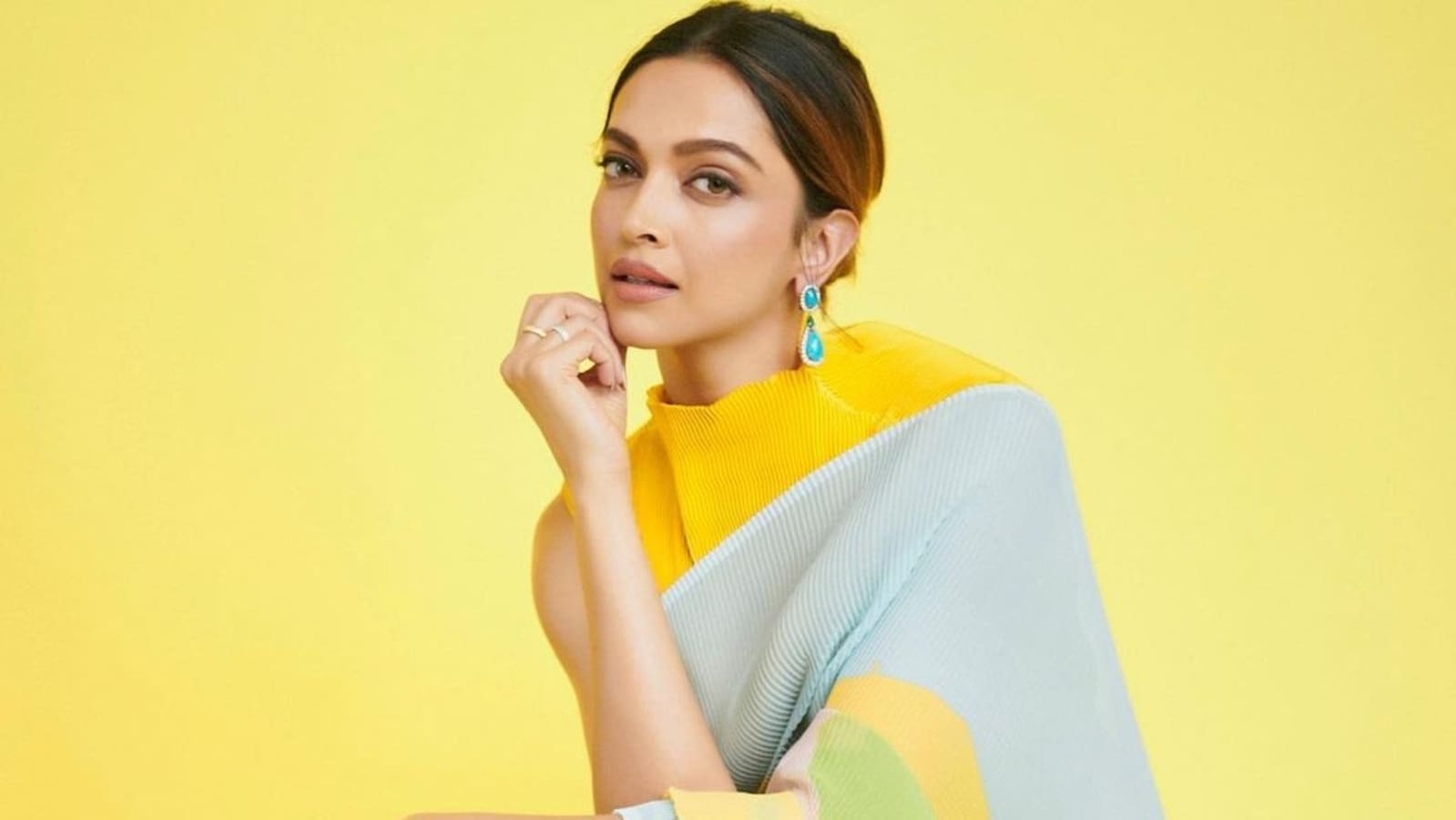 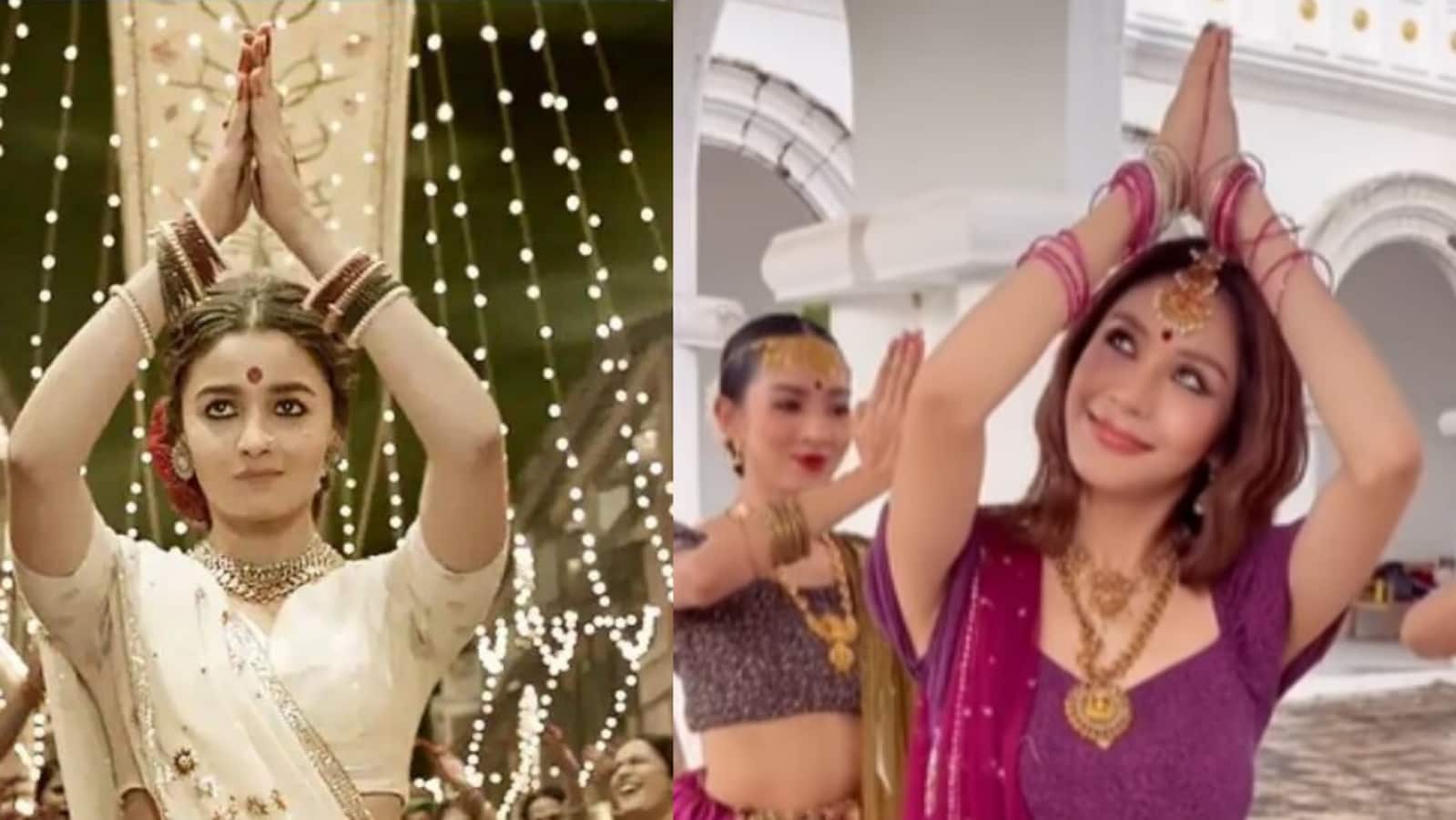 Alia Bhatt shares video of fans from Thailand recreating her Gangubai Kathiawadi song Dholida: ‘You have my heart’ 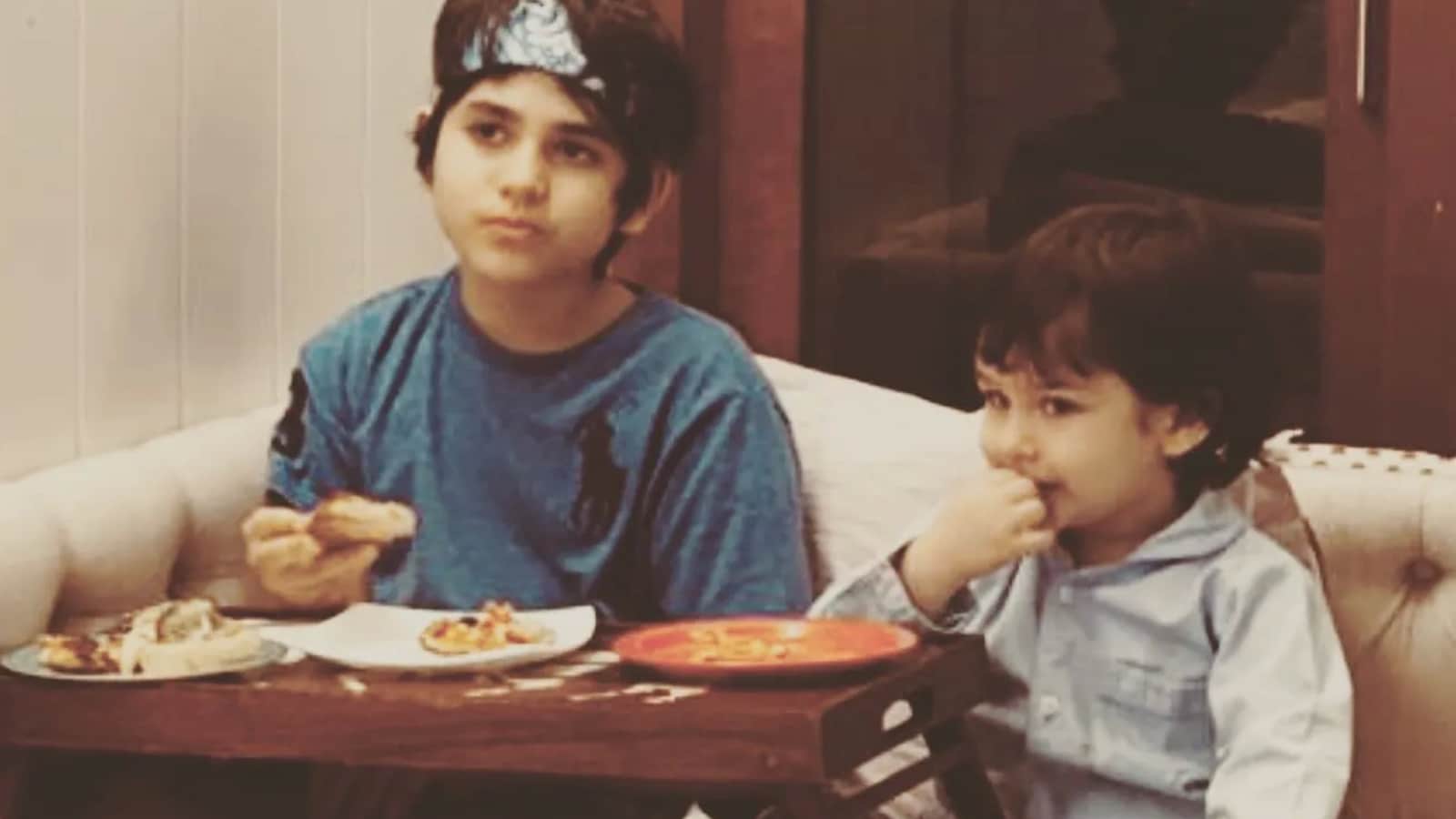