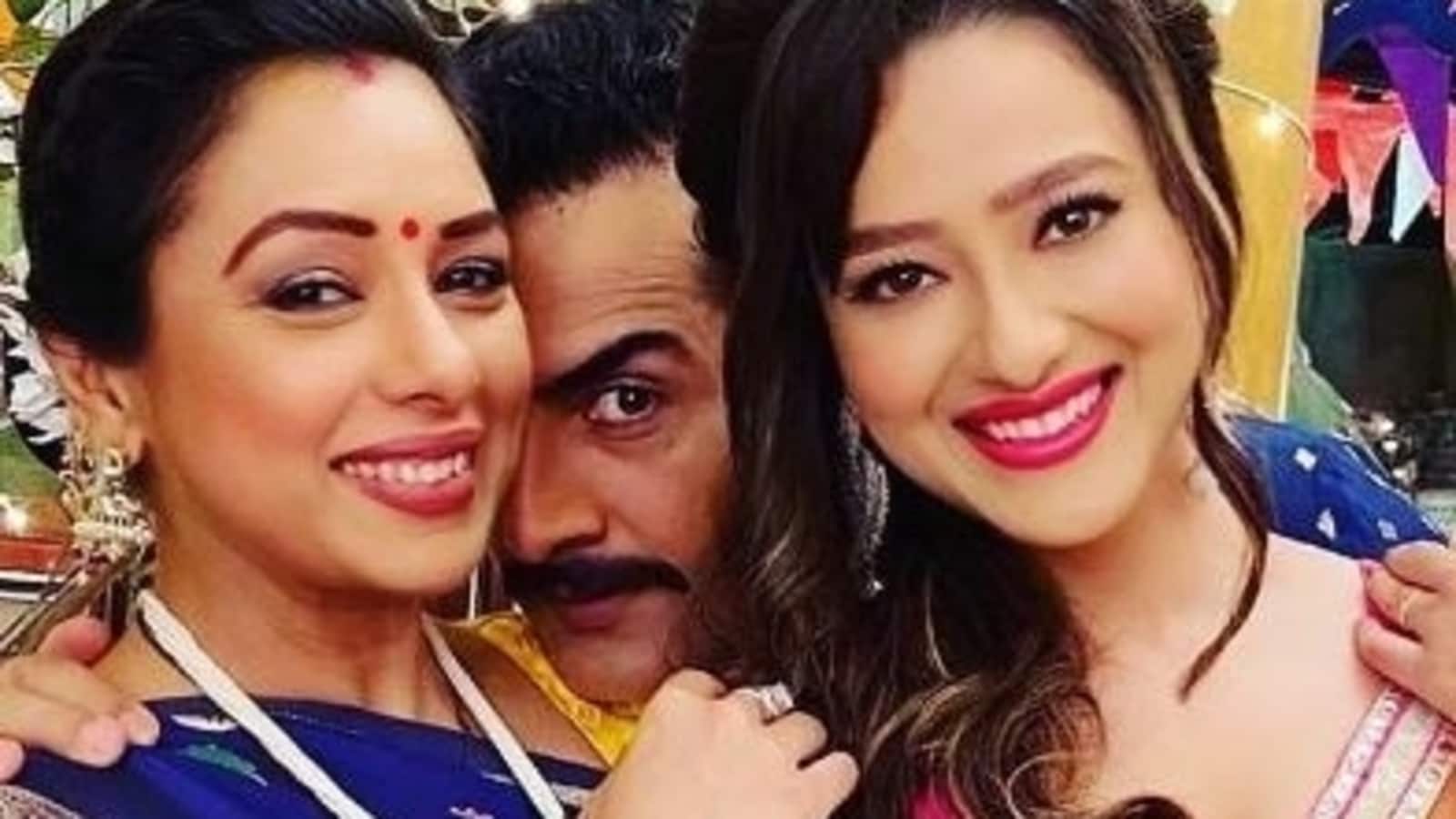 Anupamaa actor Madalsa Sharma has said that she isn’t immune to inappropriate advances, but believes that what happens in such situations depends on one’s own choices. Madalsa appears on the television show Anupamaa, starring Rupali Ganguly, and is married to Mithun Chakraborty’s son, Mahaakshay Chakraborty.

In an interview, Madalsa Sharma said that ‘nobody can take away your choice from you’ and that people can try and influence you, but getting influenced is an entirely different thing.

Asked if anybody had made ‘irrational advances’ at her, she told a leading daily, “Being a girl or in today’s times, being a guy, both are equally scary. In any profession, be it an actress or a corporate firm, wherever you go, for a female, there are going to be men around you. Sometimes, you come across people who are probably a little more interested in things that you are not at all willing to offer as a person, as an actor, as an employee. It’s your choice. Good and bad things go hand in hand but at the end of the day, nobody can take away your choice from you. People can try to influence you but getting or not getting influenced are two drastically different things.”

She continued, “Personally, whenever I have felt uncomfortable in anybody’s presence or during a meeting, what to do? Just get up and walk out of that door. Nobody’s going to stop me or close the door and not let me go anywhere. So, it’s always been my personal choice. I am here as an actor and all I am willing to do is perform, and show across the world what I am made of, and how talented I am. As long as that goes across, that’s my job. Other than that, good or bad, bad or good, you should know how to deal with the situation. So, that’s what I have been doing all my life.”

Also read: Neena Gupta recalls casting couch incident that made her blood freeze: ‘Aren’t you going to spend the night?’

Recently, actor Mallika Sherawat had also spoken about the casting couch in Bollywood, and said that women put themselves in a position to be exploited. Asked if she has actively tried to ‘stay away’ from people who give off ‘bad vibes’, she told Bollywood Bubble, “I’ve always, because all this happens when you put yourself in that position, I feel. I didn’t go to Bollywood parties, I didn’t meet any producer or director at night in a hotel room, or at night in the office. I kept myself away, and I thought, ‘Jo meri kismat mein hai woh mere paas ayega (I’ll get what is destined for me). I don’t need to do all these things.” 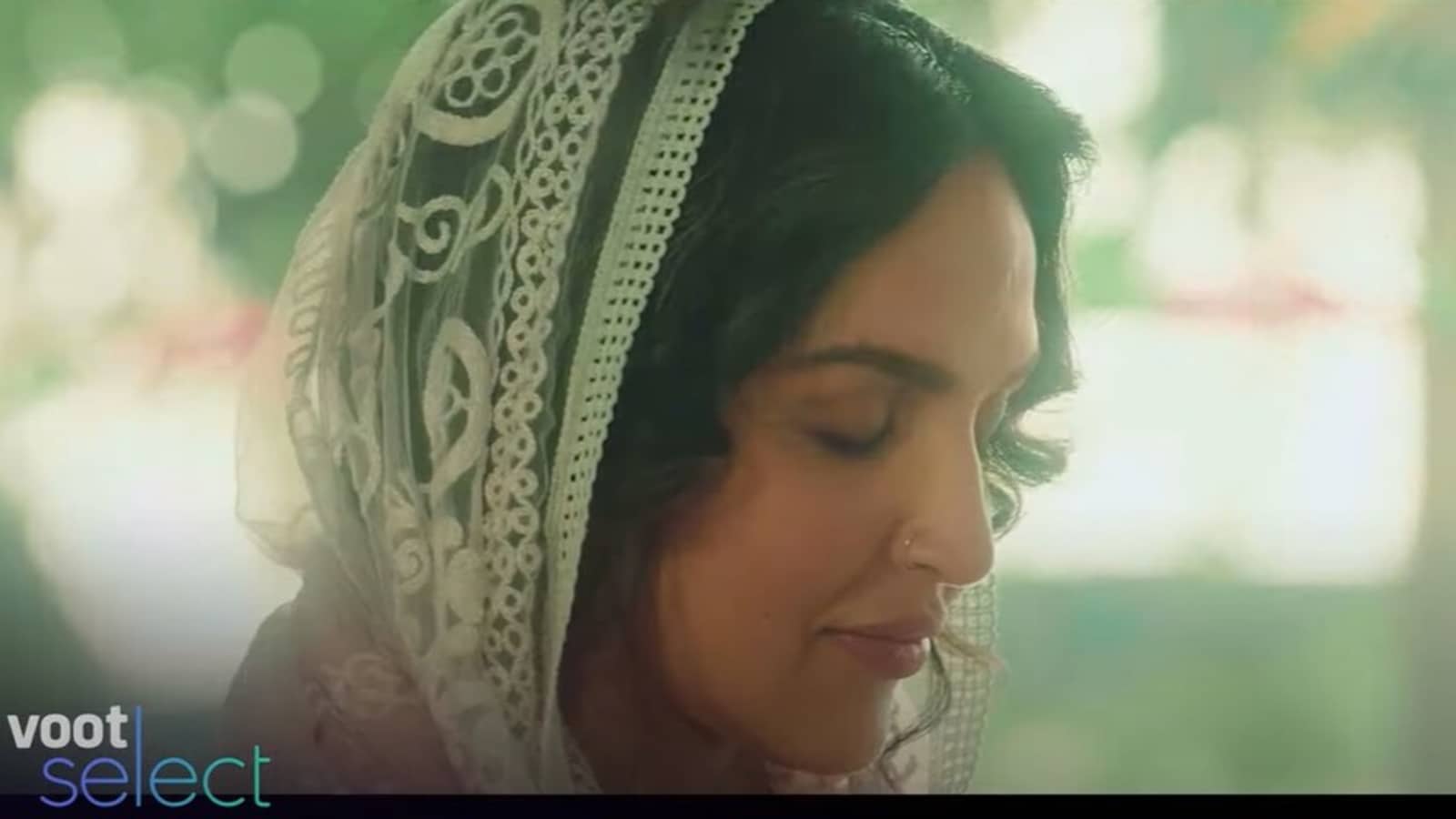 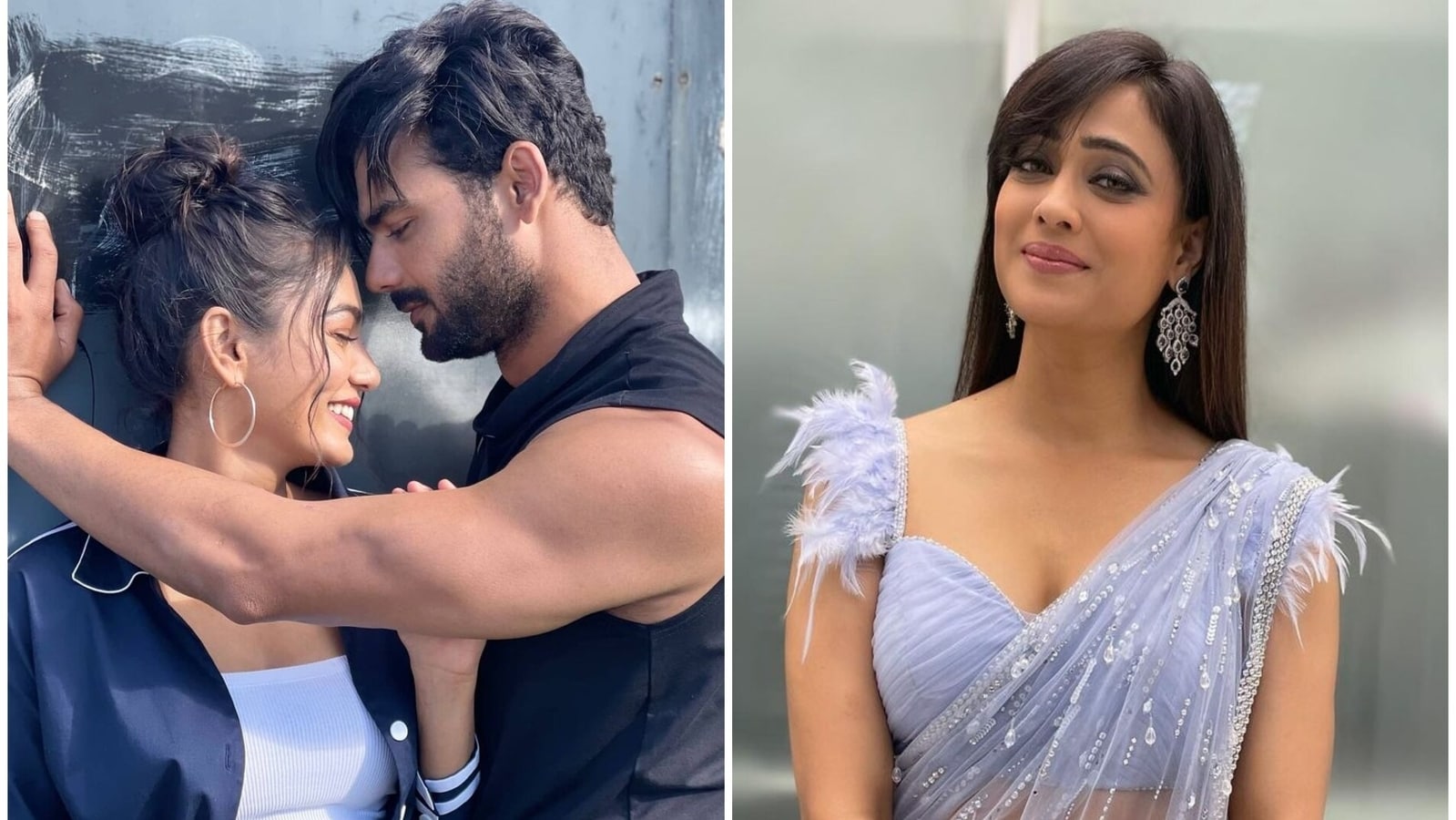 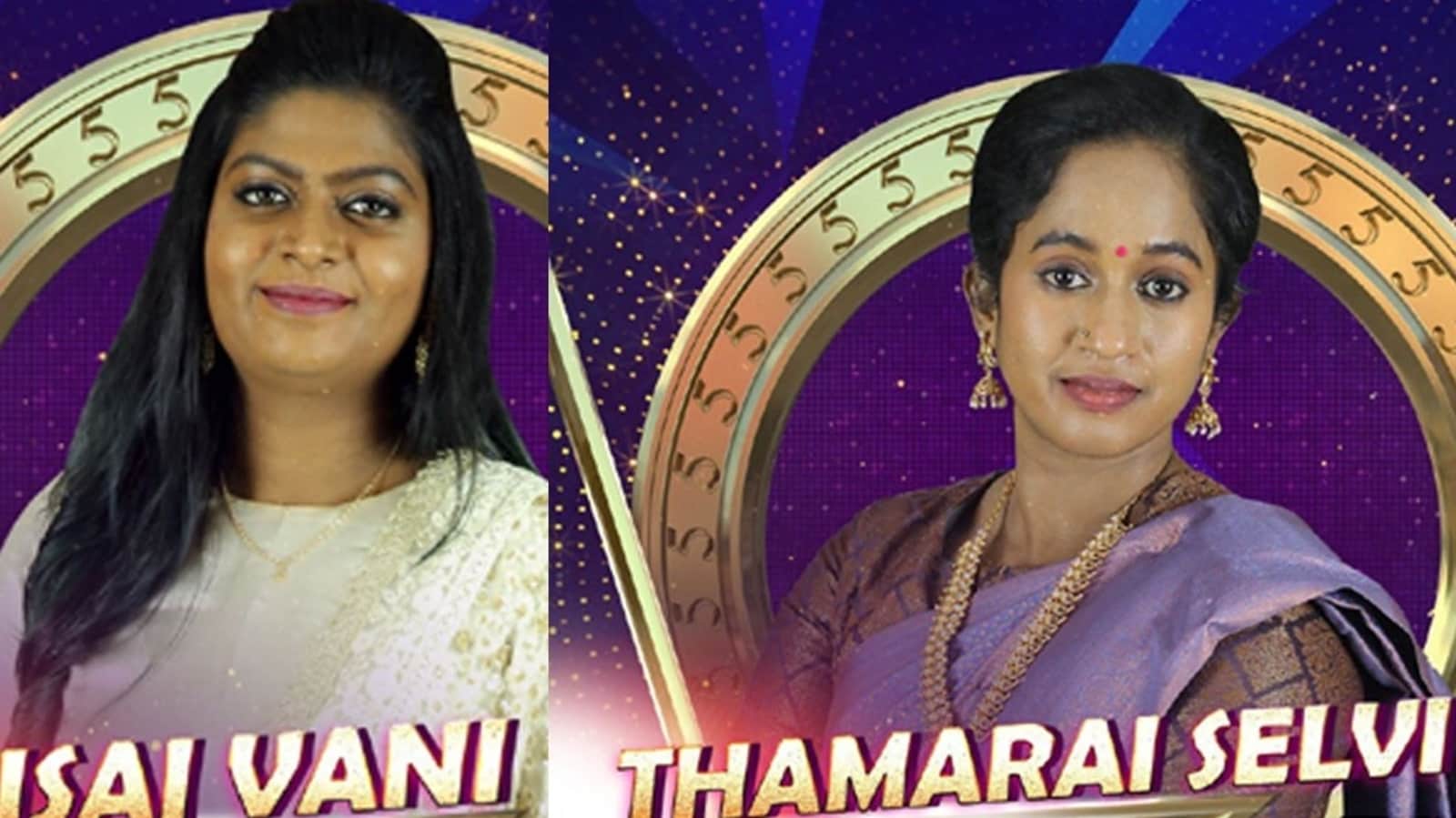