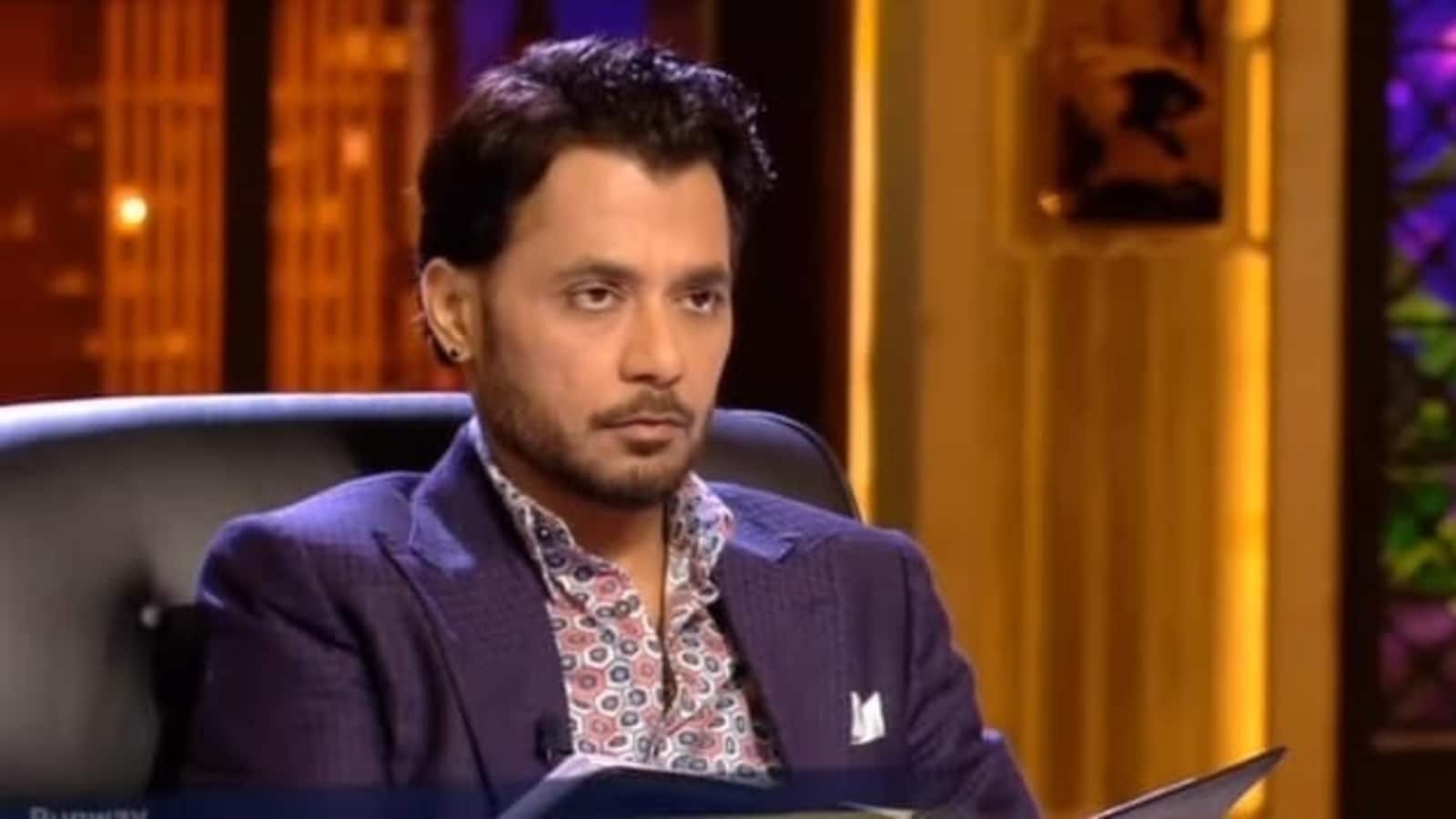 Anupam Mittal, Shark Tank India season 2 judge and founder-CEO of Shaadi.com, has reacted after industrialist Harsh Goenka shared a chart on Twitter showing that most of the ‘sharks’ are facing a loss. Reacting to it, Anupam Mittal responded, “I know you meant it in jest so with all due respect sir, I think u reacted to what appears to be superficial, biased, and incomplete data.” (Also Read | Viral LinkedIn post details how Shark Tank India judges’ companies are actually drowning in losses)

He also added, “Happy to learn from stalwarts, but just to clarify, like you, the sharks don’t bleed red, we bleed blue and that’s why we do what we do (hug emoji).” Earlier, Harsh wrote along with sharing the chart, “I enjoy Shark Tank India as a program and I think it is a great platform for our budding entrepreneurs. But whenever I think of sharks, I think of the movie Jaws and bleeding!”

Reacting to the post, a Twitter user wrote, “Anupam the only way you could have responded is with data and substance. Not just rhetoric or words. Doesn’t make sense in whatever you have mentioned here.” Harsh replied, “You are right.”

Last week, author Ankit Uttam wrote a post on LinkedIn on why Shark Tank India ‘never worked for him’. He shared how the companies run by the judges on Shark Tank India are actually facing losses. His post read, “Shark Tank India has never worked for me as a show from its first season, unlike its US counterpart. In the US version of the show, every judge (Barbara Corcoran, Mark Cuban, Lori Greiner, Robert Herjavec, Daymond John, and Kevin O’Leary) is running businesses that actually turn a profit instead of riding on VC money or drowning in huge losses.”

Looking at each judge from season 1, he broke down their earnings for the last two years. Shark Tank India is hosted by comedian Rahul Dua. It stars five other judges apart from Anupam. 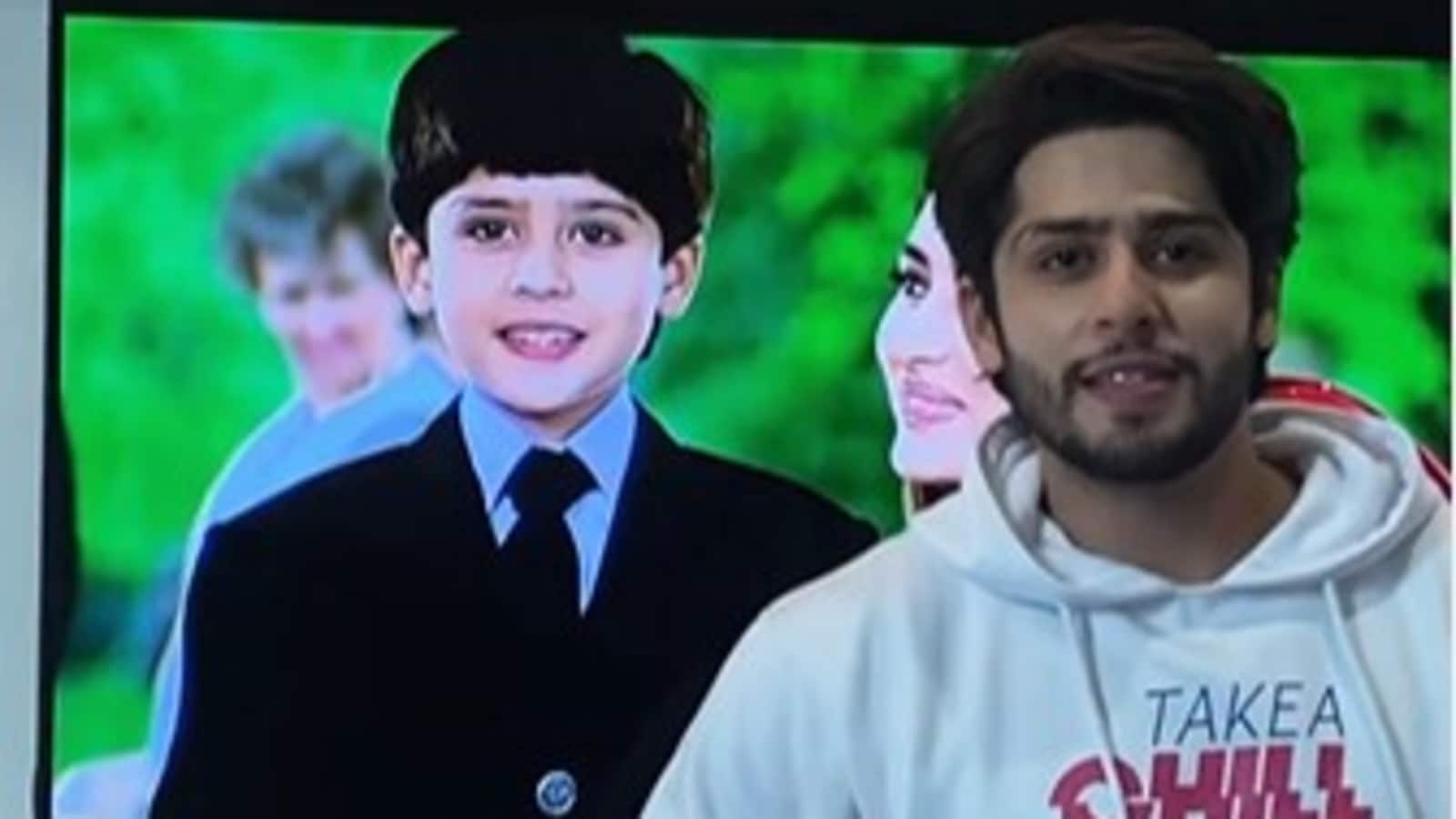 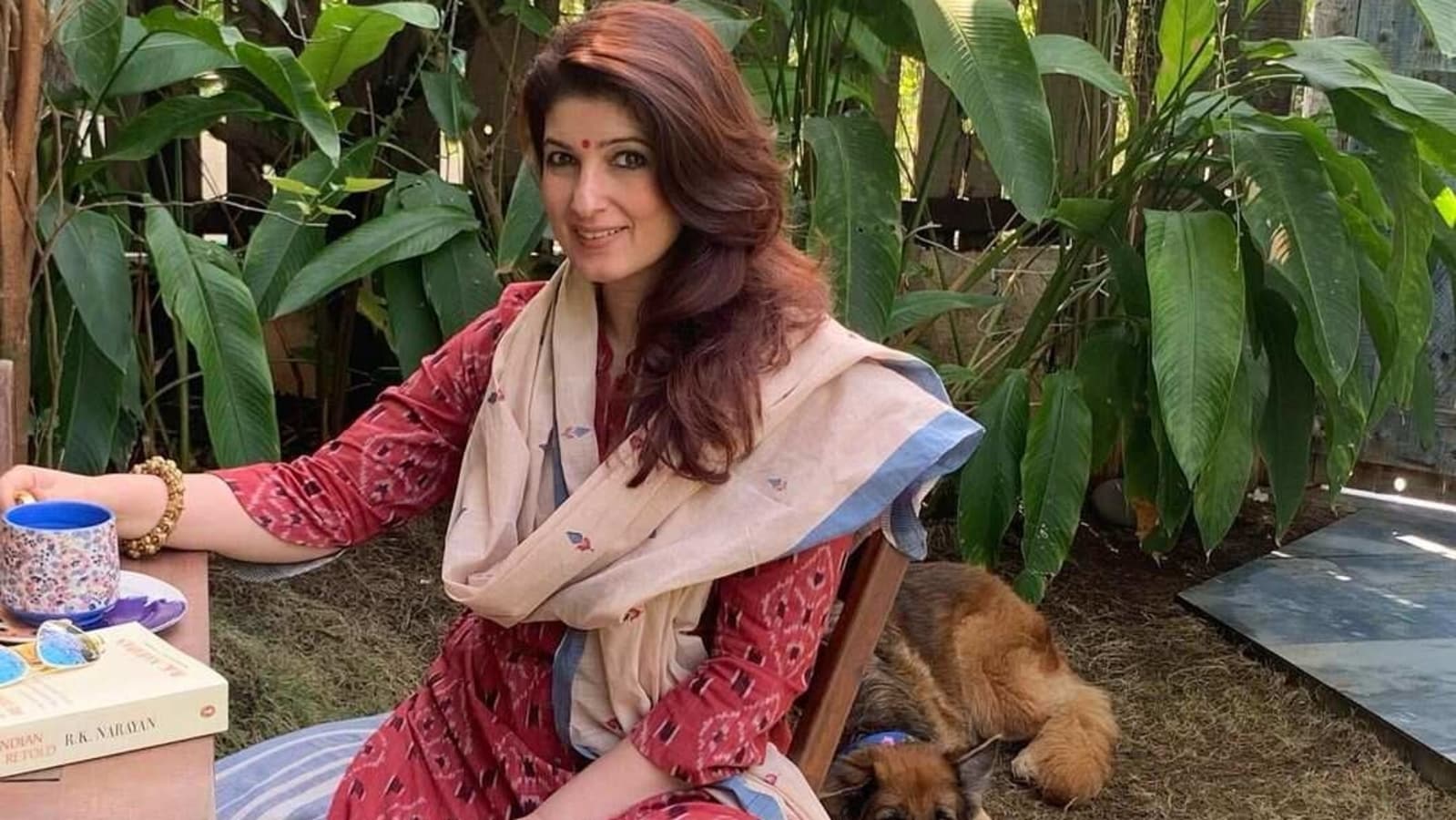 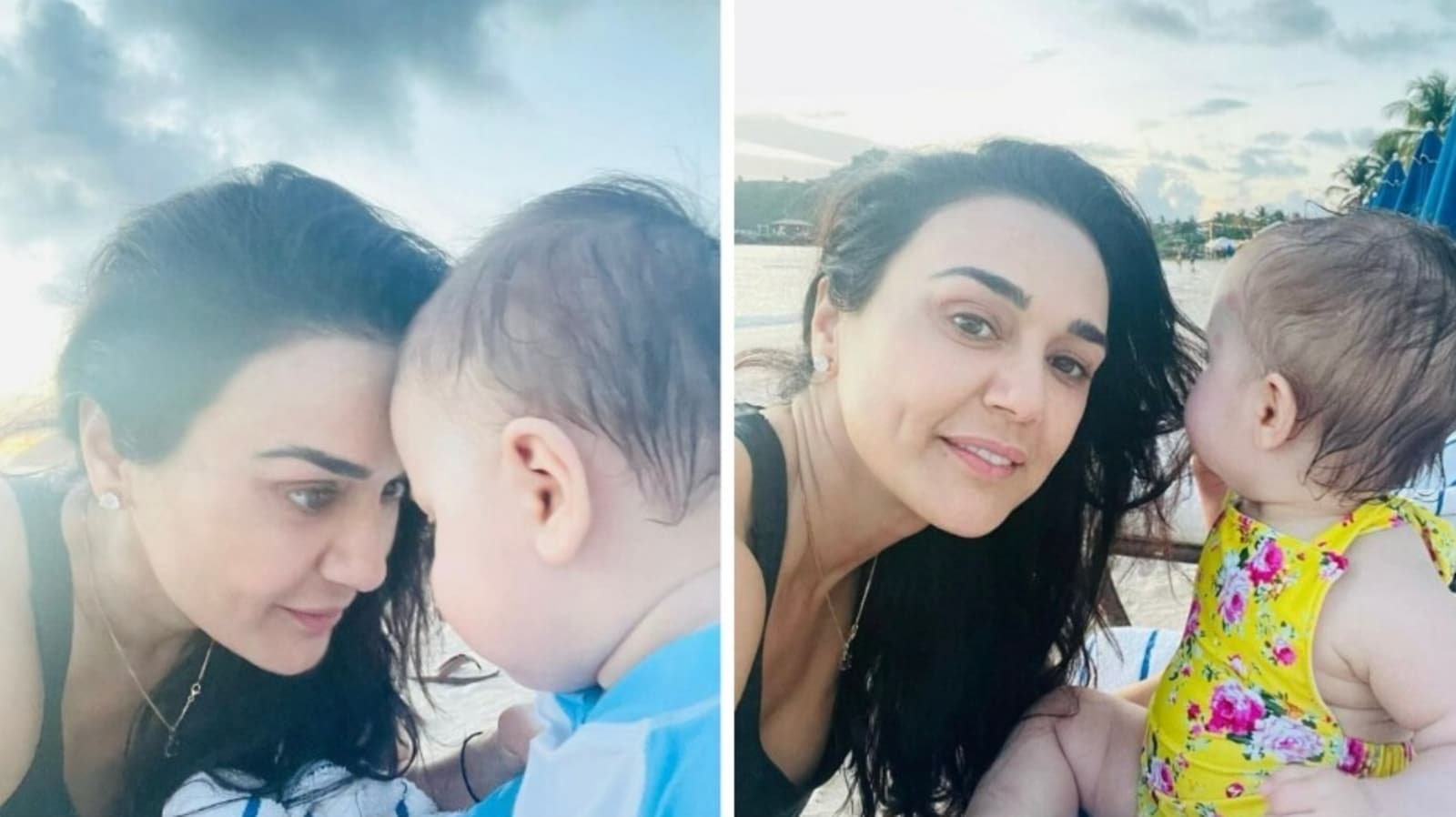