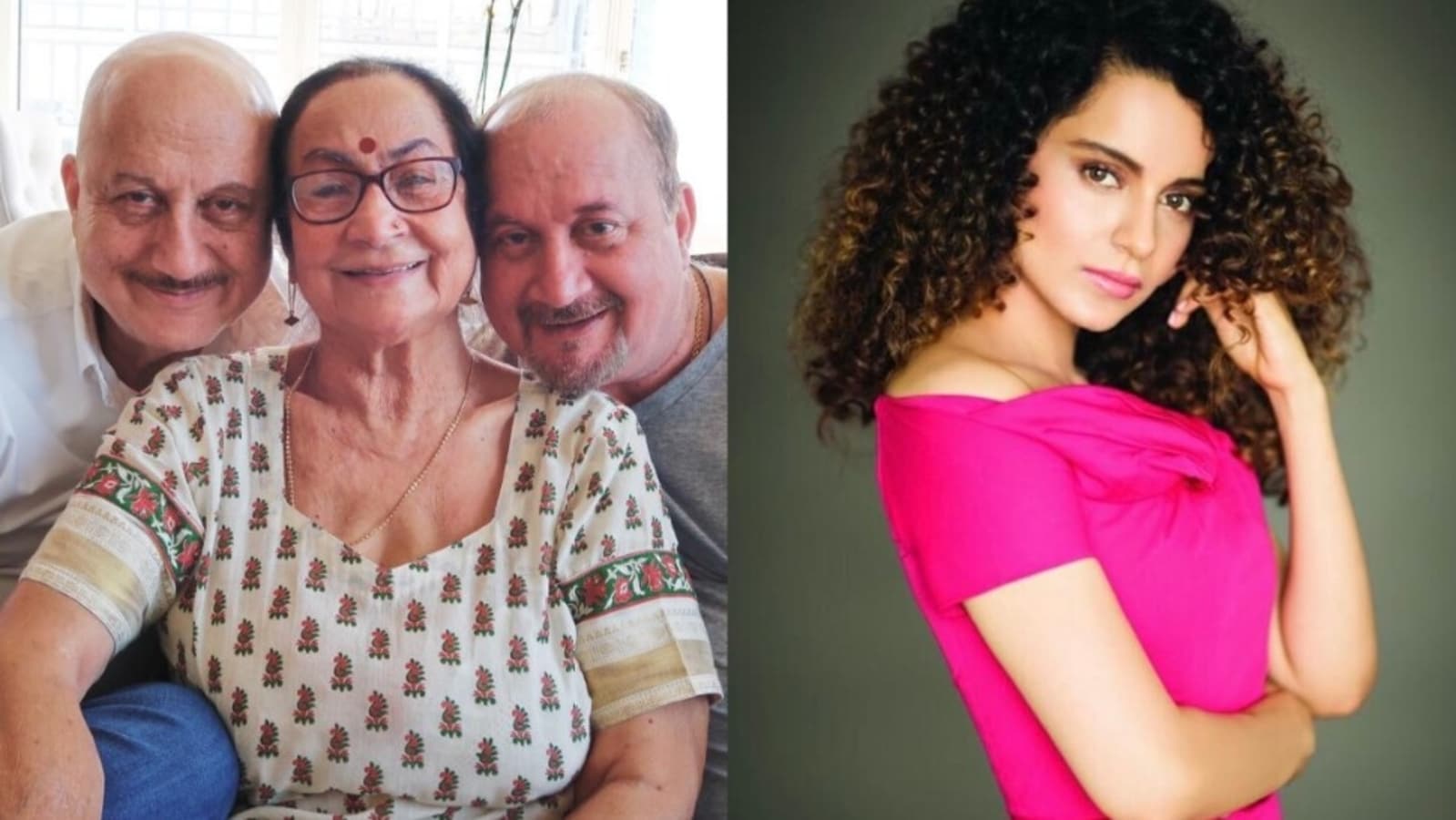 Actor Kangana Ranaut has sent her good wishes to actor Anupam Kher’s mother Dulari. Taking to Instagram, Anupam posted a video in which Dulari gave her blessings to Prime Minister Narendra Modi on his 72nd birthday. She also said that she likes him more than her own sons – Anupam Kher and Raju Kher. (Also Read | Anupam Kher, Anil Kapoor wish PM Modi on birthday: ‘Harbinger of acche din’)

In the video, Raju asked Dulari if she had a message for the PM on his birthday. She said that PM Modi has the blessings of thousands of mothers including herself and also praised him. When Raju asked why she likes him, she said in Hindi, “I don’t know. I feel he is better than you people. He is good, really good. I’m satisfied with him.” Raju asked her to wish PM Modi and Dulari said, “Good wishes to him. I will meet him, some day or the other. Happy Birthday Modi sahab (sir)”

Sharing the video on Instagram, Anupam captioned the post in Hindi, “Mother wanted to congratulate Modi ji on his birthday. So my brother @rajukherofficial made the video. Dulari says that Modi ji is blessed by thousands of mothers. And mom likes him more than us. These blessings come out from her heart. @narendramodi! May the blessings of millions of mothers be upon you always! (folded hands emoji).” He also added the hashtags ‘Modiji Rocks’, ‘Dulari Rocks’, ‘Birthday Wishes’ and ‘Prime Minister’.

Earlier, Anupam had posted a video on Instagram of Narendra Modi taking oath as the PM. Wishing him on his birthday, Anupam wrote in Hindi, “Respected Prime Minister Shri @narendramodi ji! Happy Birthday to you! May the Lord grant you a long and healthy life! You are trying your best to fulfill the responsibility of your oath! Will keep doing it for years! Thanks for your leadership! Happy Birthday Prime Minister #Modiji!”

Kangana Ranaut had also wished the PM by sharing a photo of herself with him on Instagram Stories. She wrote, “Happy birthday honourable Prime Minister @narendramodi. From selling tea on railway platforms as a child to becoming the most powerful man on this planet, what an incredible journey… we wish you a long, long life, but like Rama, like Krishna, Like Gandhi, you are immortal. Now etched forever in the conscious of this nation and beyond. You will love forever. Nothing can erase your legacy that’s why I call you an Avatar… blessed to have you as our leader.”

Anupam and Kangana will be seen together in their upcoming film Emergency, which revolves around the life of late Prime Minister Indira Gandhi. It features Kangana in the titular role of the late politician and Anupam Kher as J P Narayan. Mahima Chaudhry, Shreyas Talpade and Milind Soman will also be seen as Pupul Jayakar, Atal Bihari Vajpayee, and Field Marshal Sam Manekshaw respectively. Emergency has been written and directed by Kangana. 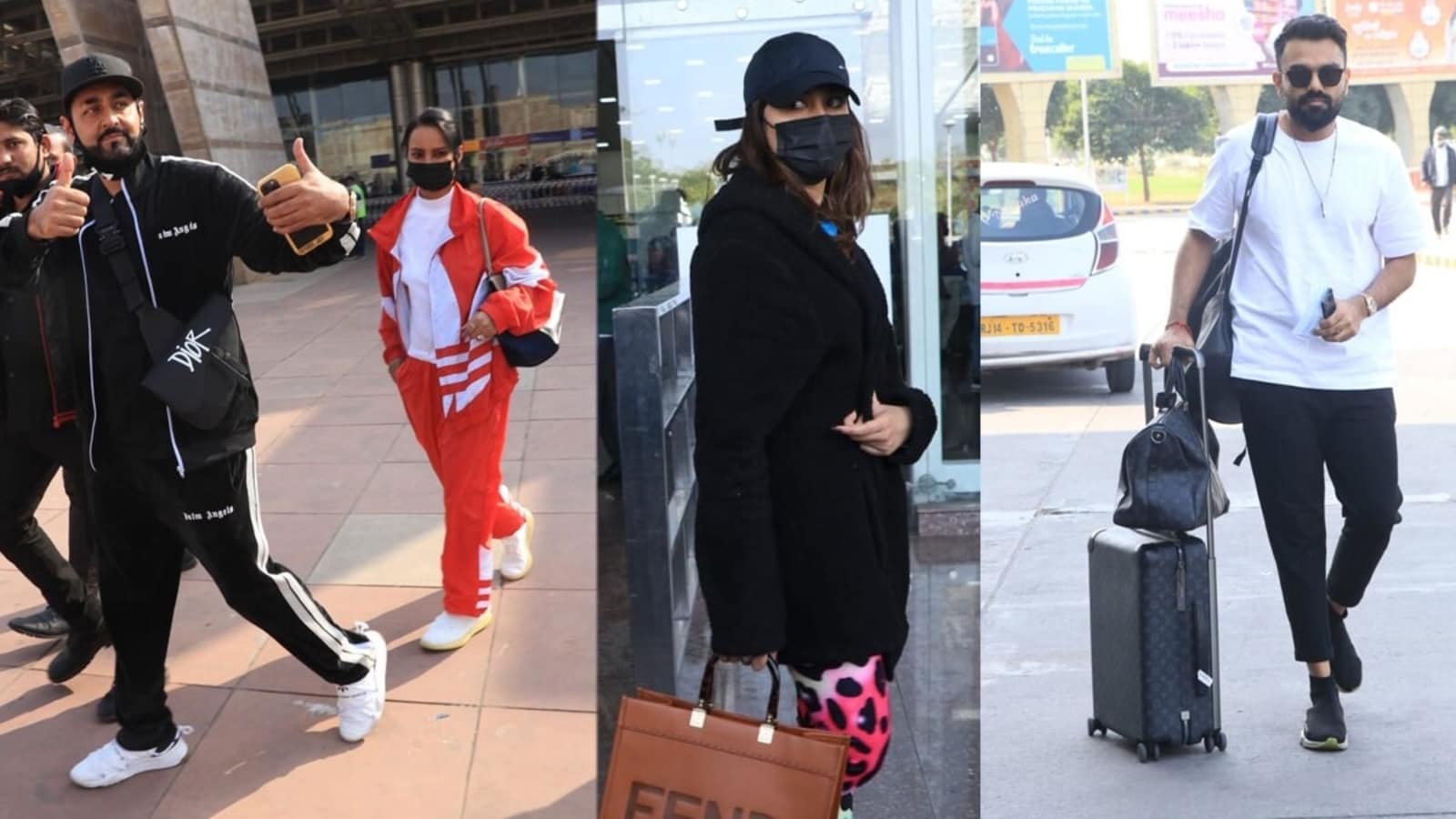 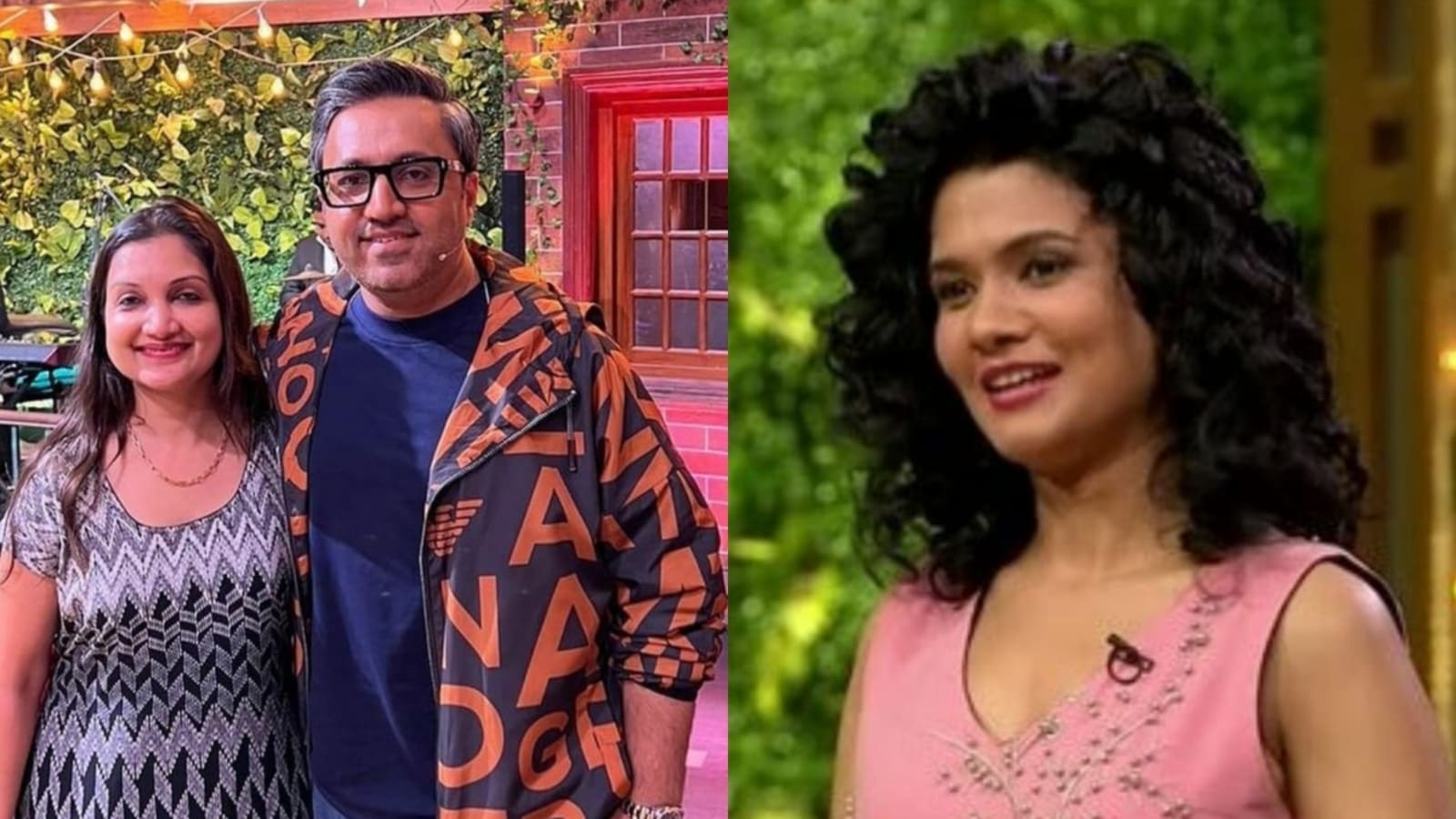 Ashneer Grover reacts to wife wearing designs of Shark Tank contestant he slammed: ‘She doesn’t listen to me’