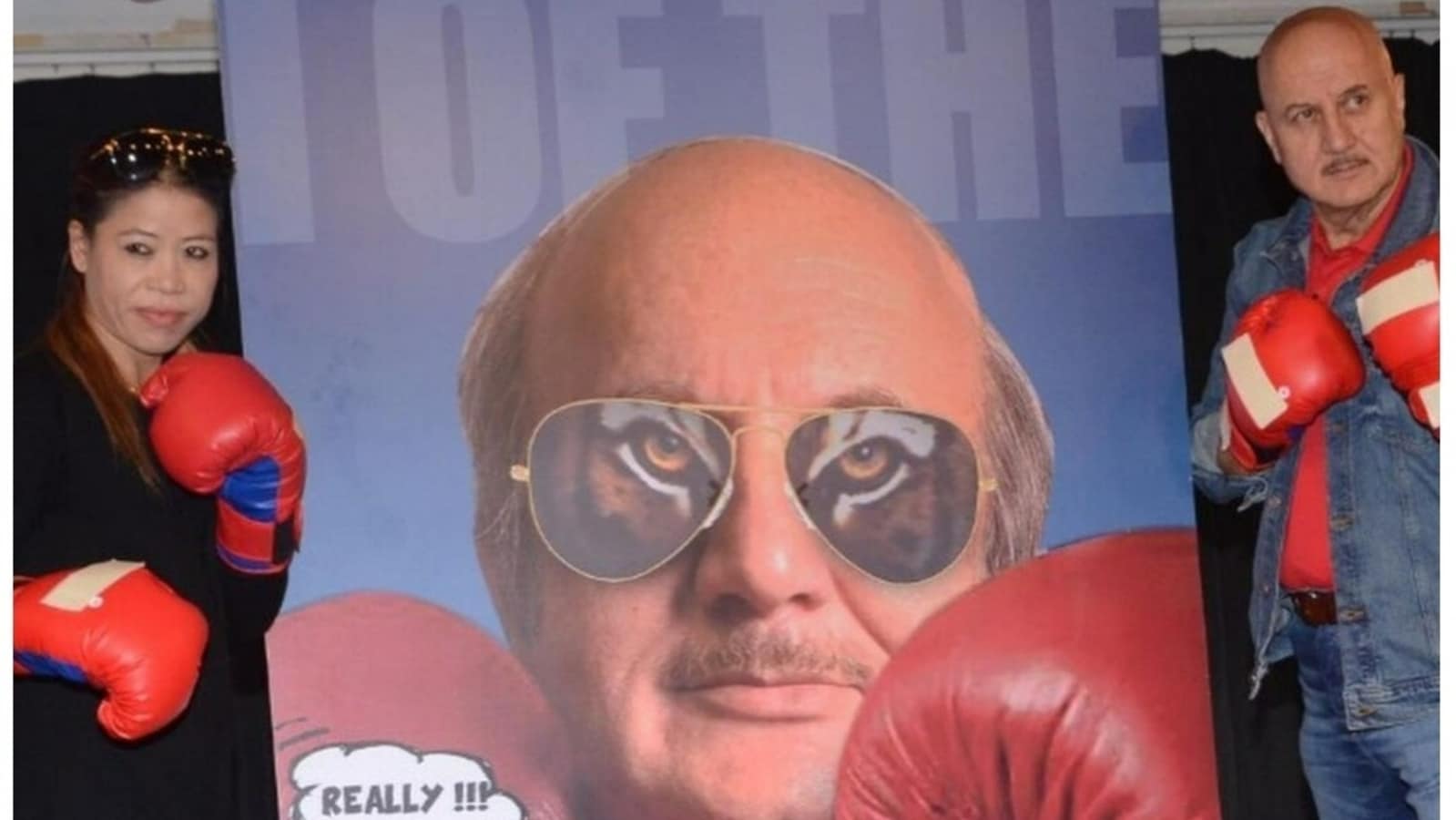 Sharing the pictures on Twitter, Anupam wrote, “Dearest MaryKom! Thank you for being amazingly gracious and release the poster of our film Shiv Shastri Balboa. You are a national icon and your life journey is hugely inspirational. I am personally humbled and honoured to get the opportunity to wear boxing gloves standing next to you! Aap Bharat ki shaan ho (you are India’s pride).”

He also tagged Neena Gupta, Nargis Fakhri, Jugal Hansraj and Sharib Hashmi who also star in the film. The film is being directed by Indian American filmmaker AjayanVenugopalan. It is reportedly an English language film.

Last year, Anupam had shared the first poster of the film which featured him, the dog as well as Neena Gupta. They were seen stranded in the middle of a village abroad with cows grazing in the background.

On Saturday, Anupam also shared a video from his flight as he landed in Bhubaneswar! He is currently working on multiple films, including Vivek Agnihotri’s The Vaccine War, Anurag Basu’s Metro In Dino, Kangana Ranaut’s Emergency and G Ashok’s Kuch Khattaa Ho Jaay. He has already finished shooting of The Signature, IB71, Kaagaz 2 and Nautanki.

Anupam is currently riding high on the success of his last year’s releaseas, The Kashmir Files and the Telugu film Karthikeya 2. He was also seen in Sooraj Barjatya’s Uunchai and Tamil film Connect. As The Kashmir Files recently featured in Oscars’ Reminder List, Anupam told ANI, “A small town guy who came to Mumbai 40 years ago with just ₹37, he got shortlisted in Oscars, so this is a message for all the small town people who dream to do something can achieve everything if they work hard.” 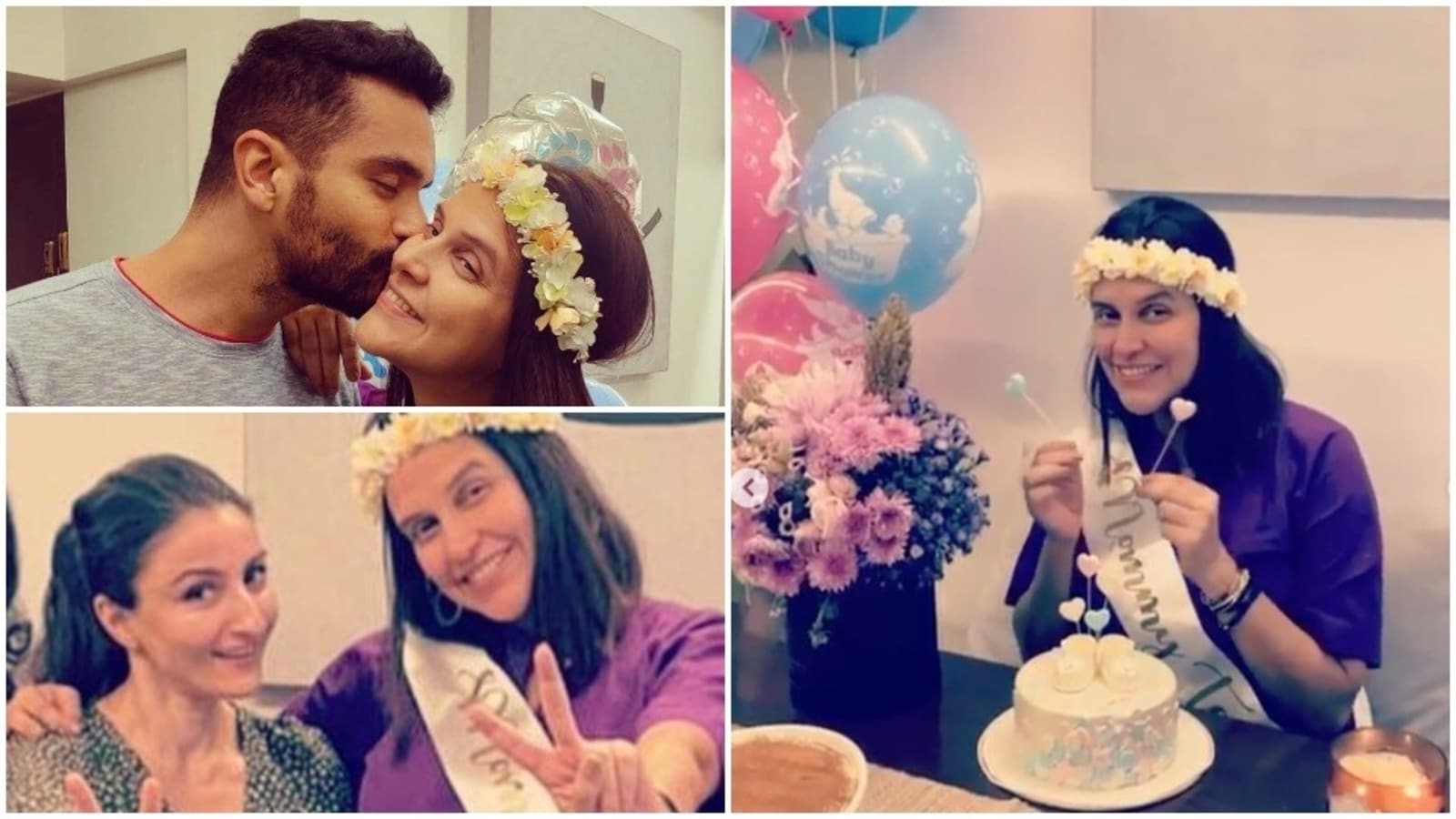 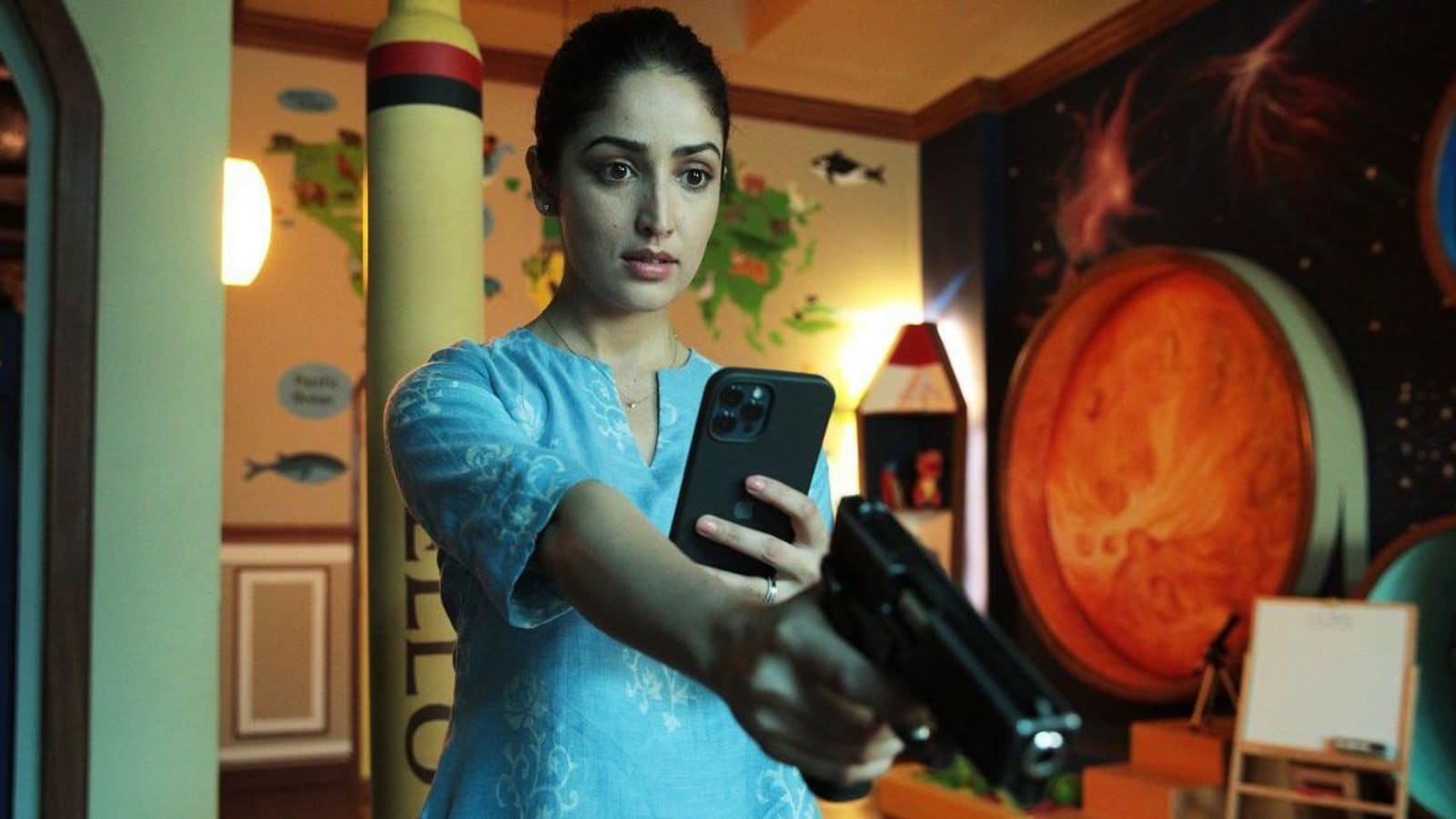 A Thursday review: Yami Gautam-starrer spiritual sequel to A Wednesday comes with lots of flaws 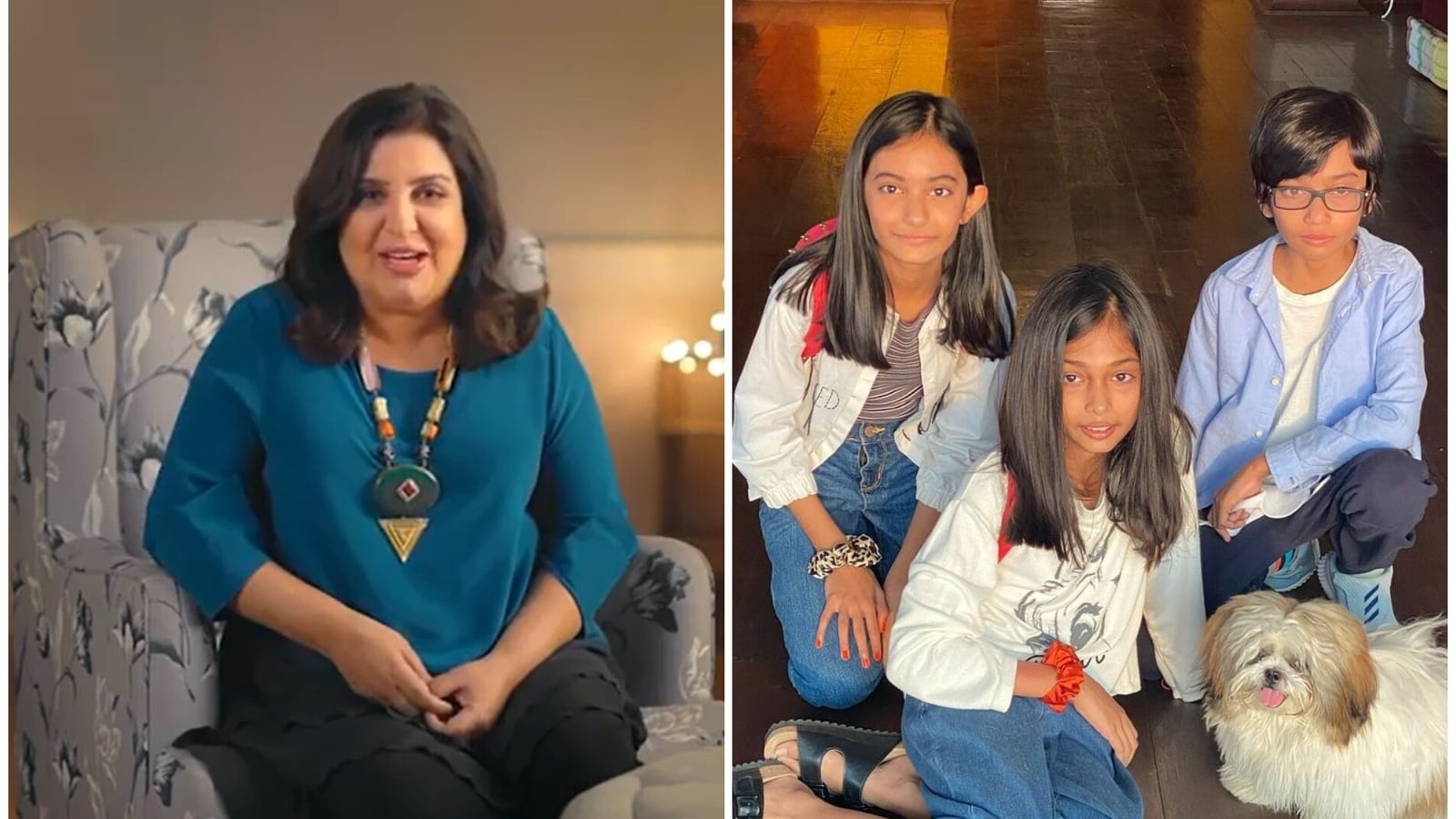