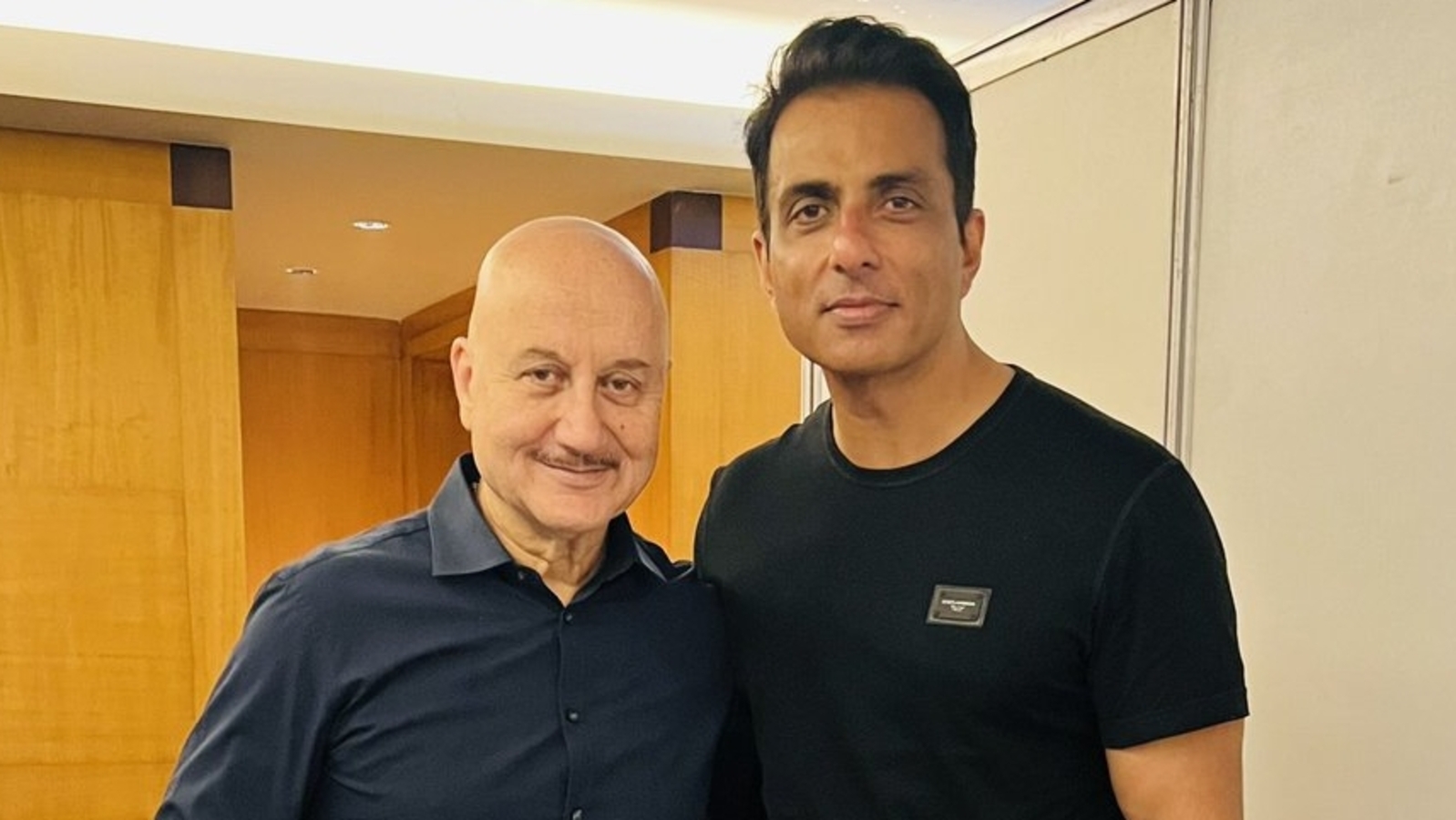 Anupam Kher met Sonu Sood and shared their photo on his social media handles. The veteran actor, who was seen in Vivek Agnihotri’s The Kashmir Files last year, called Sonu ‘kind and generous’. Anupam also wrote along with their photo that both him and Sonu were ‘small town’ men, who worked hard to become successful in Bollywood. Also read: Anupam Kher chants ‘Om Namah Shivaya’ during medical check up

In the photo he shared, Anupam and Sonu wore black, and smiled for the camera as they posed together. On Tuesday, Anupam tweeted, “It was such a pleasure to meet the kind and generous Sonu Sood. Chote shehro se aye do mehnati dost (two hard-working friends from small towns).” Anupam Kher was born on March 7, 1955 in Shimla, Himachal Pradesh; while, Sonu Sonu Sood was born on July 30, 1973 in Moga, Punjab. Reacting to their photo, many on Twitter praised Sonu, and recalled how he had gone out of his way to help people during the Covid-19 lockdown in 2020.

Earlier, around New Year’s Eve, Anupam was in Dehradun with actor Anil Kapoor, where they had met Indian cricketer Rishabh Pant, who was being treated at the Max Hospital, Dehradun following a car accident. Talking to the media, Anupam had said at the time, “We came to know that Rishabh Pant is in the hospital, so I and Anil, as common citizens, came to see him. We met his mother and he is much better, his spirits are very high and the blessings of the whole of India are with him, so he will get well soon. We met his relatives, all is good, all is fine, we made them laugh. We went to meet him as fans. We as responsible citizens take that please drive carefully…”

Recently Anupam Kher celebrated his film The Kashmir Files being eligible for Oscar 2023. The Vivek Agnihotri-directorial was a part of a list containing 301 films, which are now eligible for the upcoming Oscars. Talking about it, Anupam Kher told news agency ANI, “The Kashmir Files being shortlisted at the Oscars is an achievement in itself, it’s too early to celebrate. This tragedy was kept hidden for 32 years and after 32 years when this film was released, the world welcomed it but also there were a lot of people who commented a lot about it. Not only the film is shortlisted but I am also shortlisted for the Best Actor award. It’s a humbling and amazing feeling. Four more films are shortlisted from India. I wish them all the best and congratulations.” 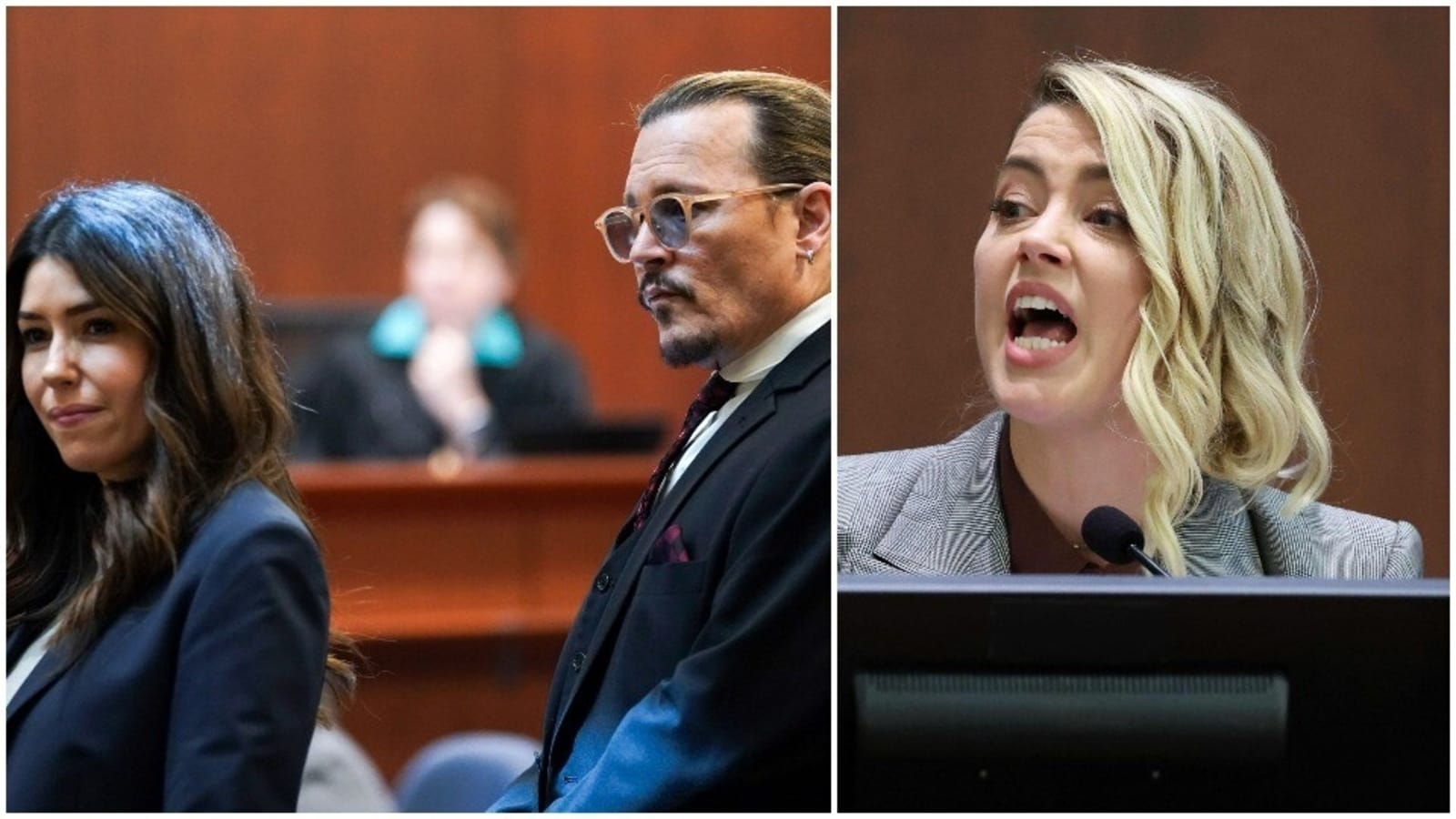 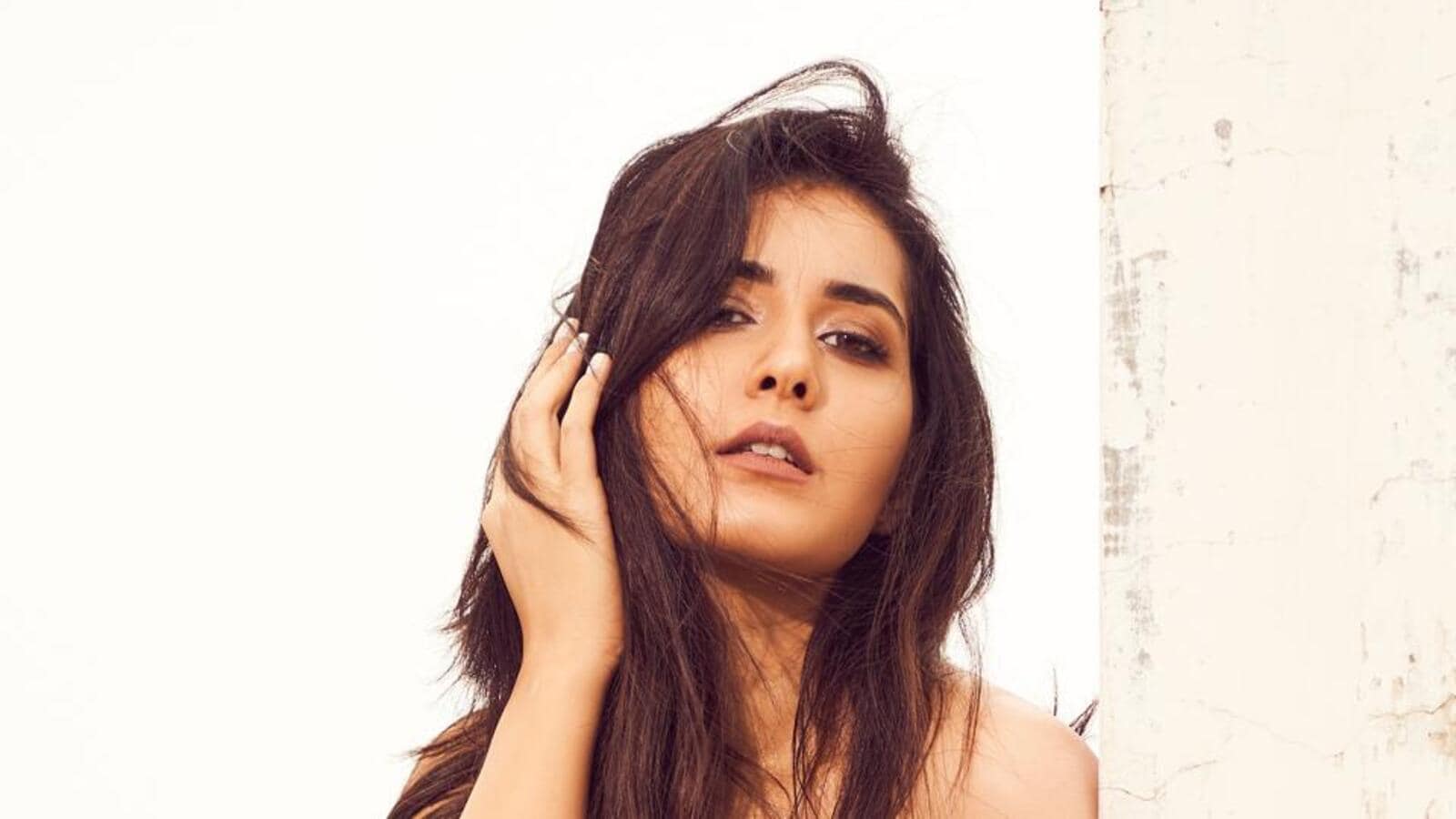 Raashii Khanna: I get bored of playing the same pretty girl being loved, not really making a mark 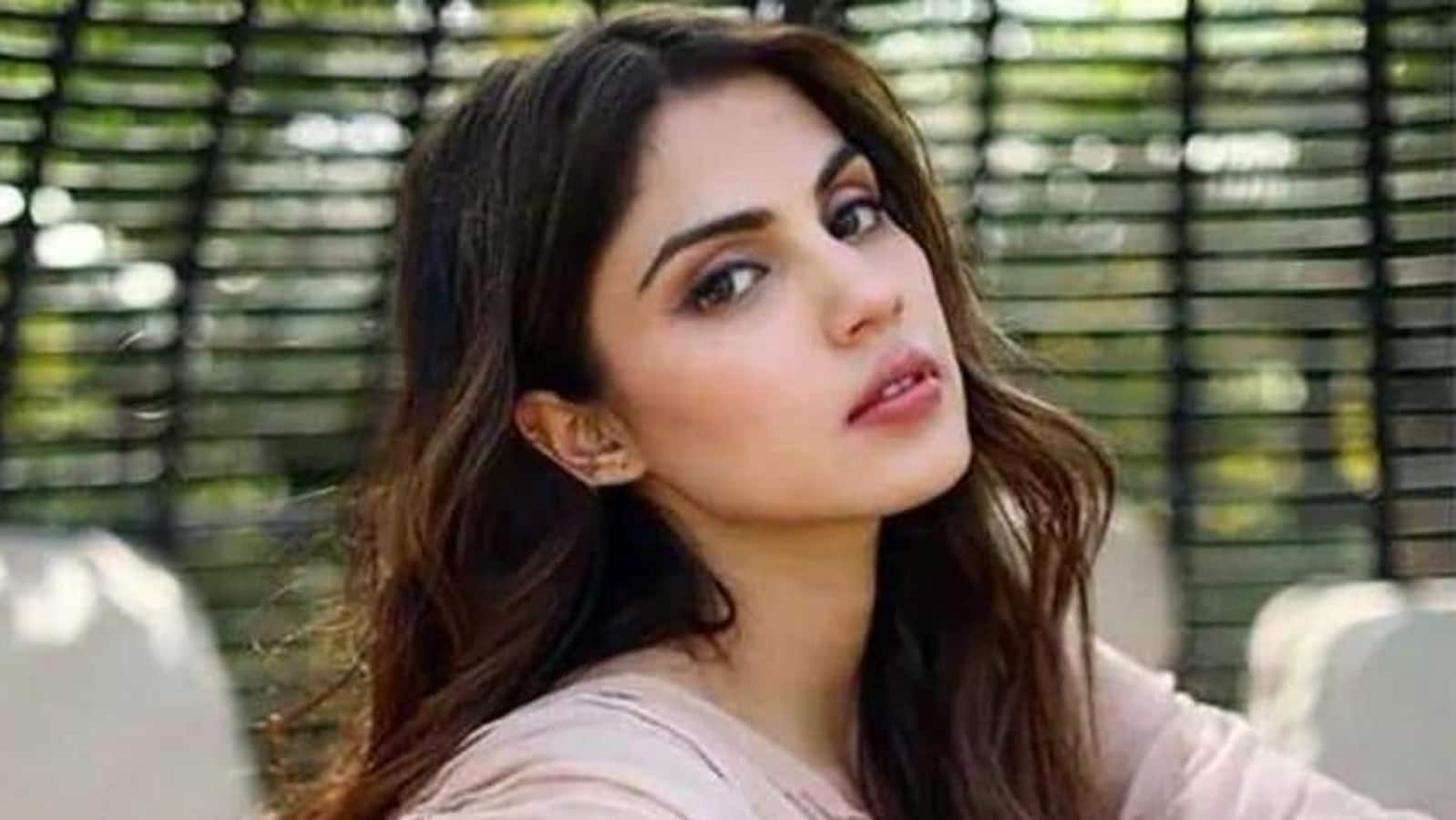 Rhea Chakraborty danced with jail inmates on last day, got them sweets from all her leftover money