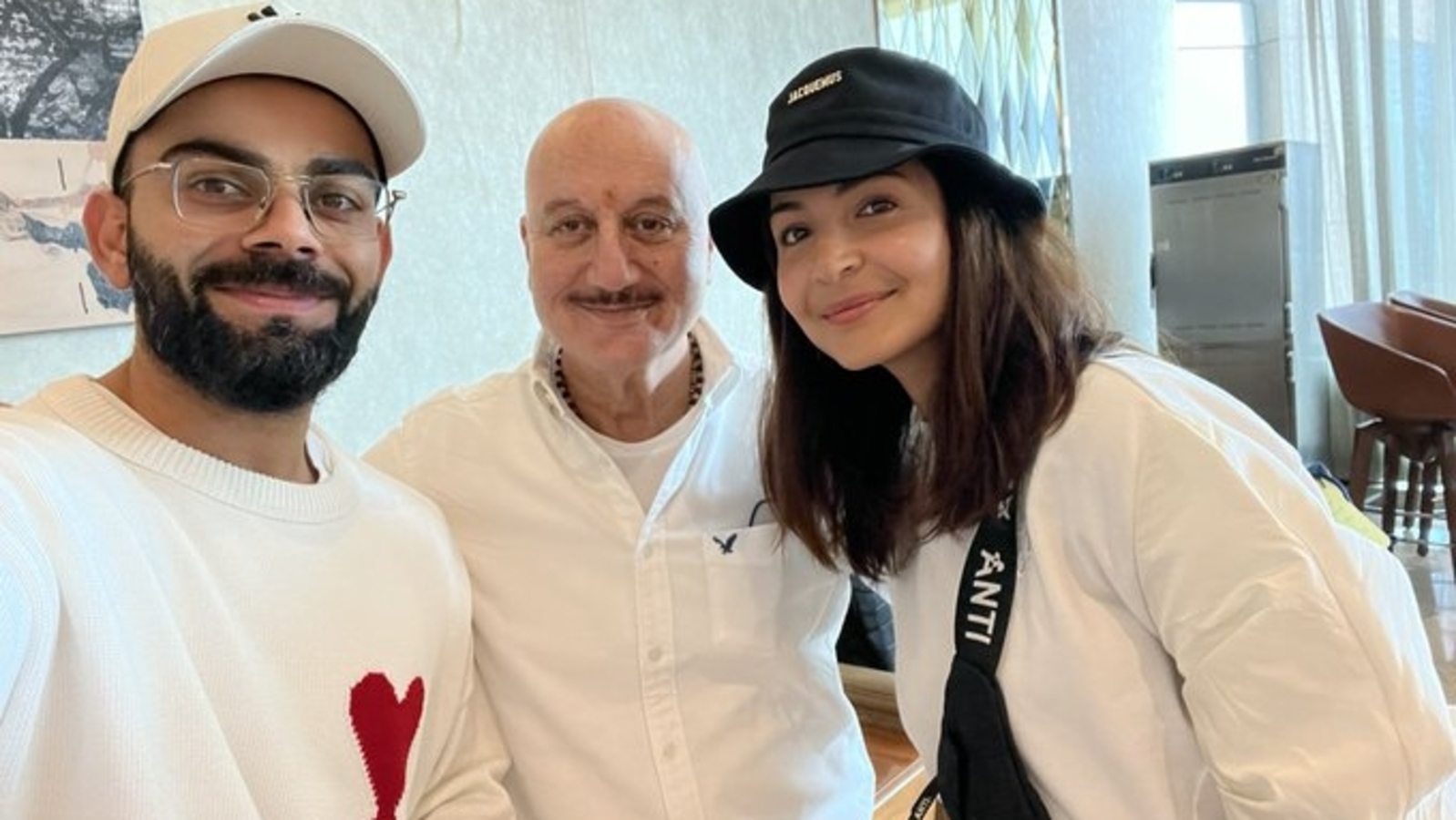 In the photo, Anupam had his arms around Anushka and Virat as they stood inside a room. Sharing the post, he captioned it, “I was very happy to meet @virat.kohli and @anushkasharma at the airport lounge! Their warmth was beautifully infectious! Jai Ho to them! (heart eyes emoji) #Cricket #Artists #Cinema.”

Reacting to the post, a fan wrote, “A legend with another legend.” Another person commented, “Three of my favorite people in one shot!!” A comment read, “Fantastic.” An Instagram user said, “Lovely.” Earlier, Anushka and Virat were spotted outside the Mumbai airport as they flew out of the city to an unknown destination.

Anushka and Virat tied the knot in December 2017. They welcomed their first child, daughter Vamika Kohli in 2021. Fans will see Anushka on the big screen after a gap of several years. She will be seen next in the upcoming sports biopic film Chakda Xpress. Directed by Prosit Roy, Chakda Xpress is based on the life of former Indian cricketer Jhulan Goswami. The final release date of the film, which will stream exclusively on Netflix, is still awaited. 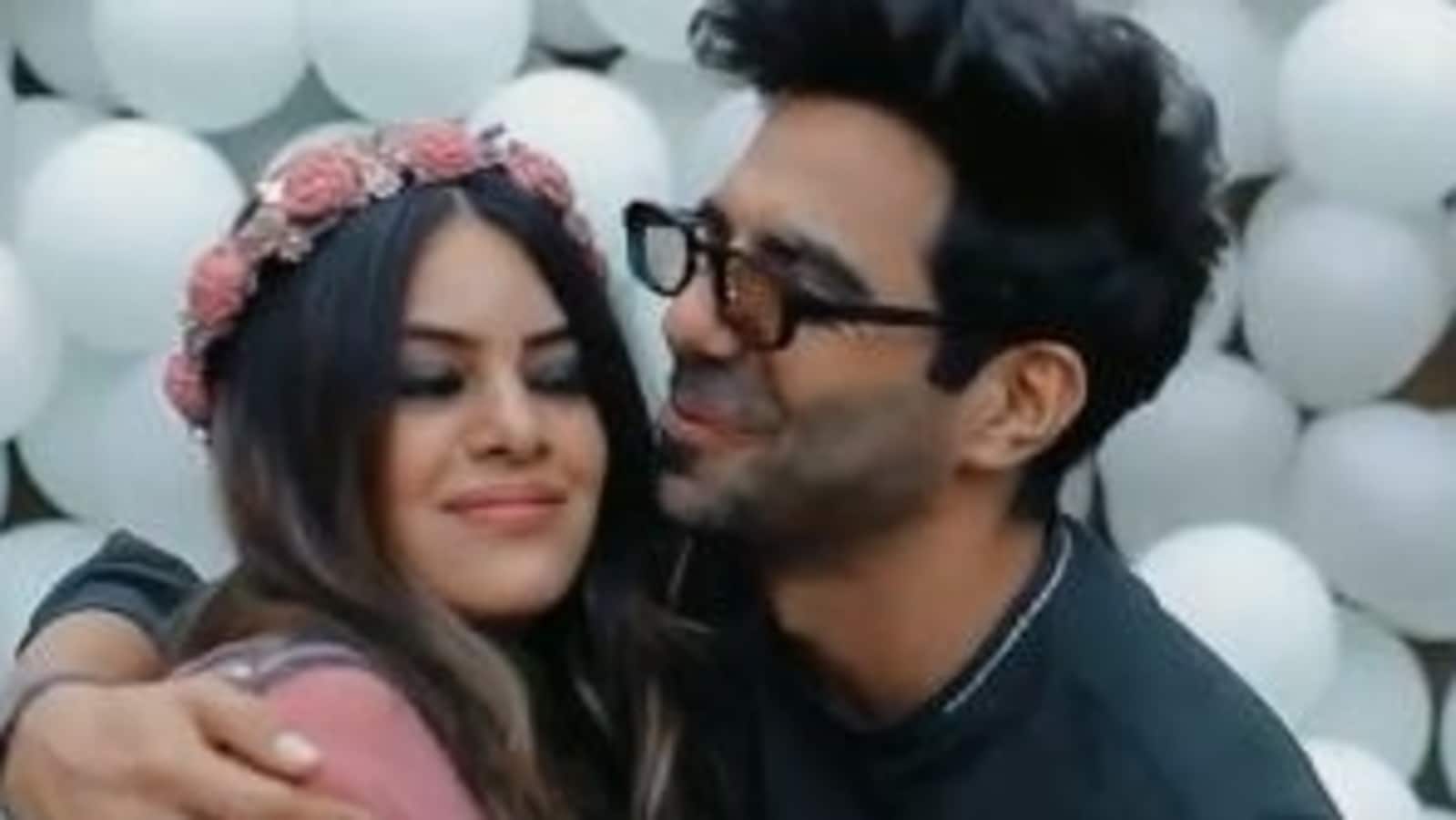 Devoleena Bhattacharjee terrified, wants mother to live with her: ‘Staying alone with my pet has suddenly become scary’