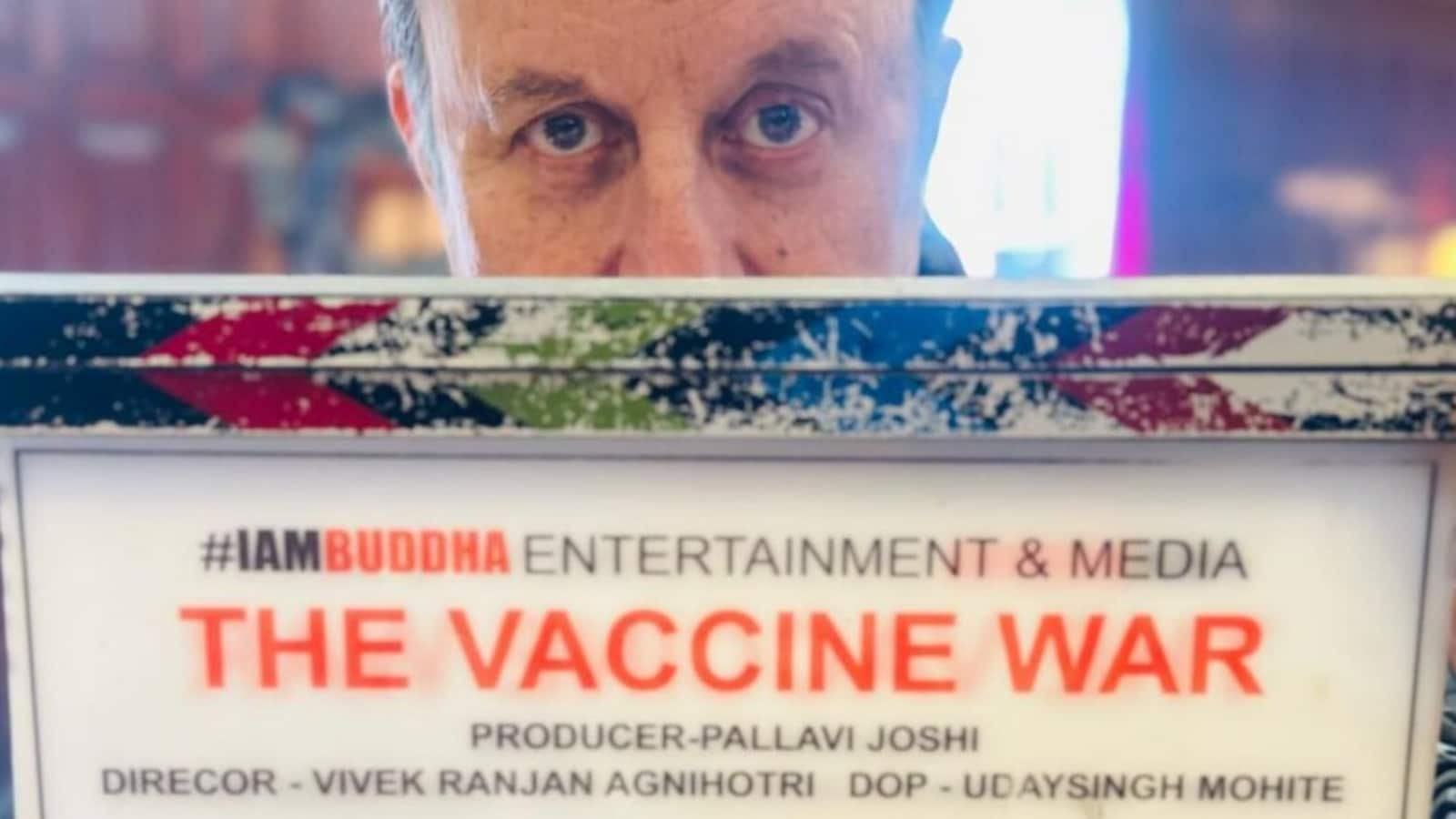 Filmmaker Vivek Ranjan Agnihotri’s upcoming film, The Vaccine War, has roped in actor Anupam Kher. It will be Anupam’s 534th film of his acting career and he is in Lucknow, Uttar Pradesh for the film shoot. The film will be headlined by Nana Patekar. (Also read: Vivek Agnihotri reacts after man claims he will focus more on government)

Announcing the film, Anupam Kher took to his Instagram handle and shared a picture featuring him with the clapboard of The Vaccine War. It also mentioned some details about the film shot which is currently in production. Anupam wrote in the caption, “Announcing my 534th film!!! #TheVaccineWar directed by @vivekagnihotri . Fascinating and Inspirational! Jai Hind!”

A few days back, Nana Patekar was shooting for the film in Lucknow. Reportedly, Vivek’s wife Pallavi Joshi might also join the cast after impressing the audience with The Kashmir Files.

The Vaccine War is said to focus on India’s journey to develop the COVID-19 vaccines amid the outbreak. It is slated to hit the theatres on the occasion of Independence Day 2023 in 11 languages. It will clash at the box office with John Abraham’s upcoming film Tariq, which is touted to be based on a true story.

Beginning The Vaccine War shoot, Vivek Agnihotri shared on Instagram, “GM. We live for new things. New happiness. New laughters. New challenges. Yet, we feel comfortable in the old & established and stick to it. This contradiction gives suffering. Fastest and surest way to find happiness: Jump into uncertainty. The unknown. #CreativeConsciousness.”

Speaking about the film, Vivek Ranjan Agnihotri had earlier said, “When The Kashmir Files was postponed during COVID lockdown, I started researching on it. Then we started researching with the scientists of ICMR & NIV who made our own vaccine possible. Their story of struggle and sacrifice was overwhelming and while researching we understood how these scientists fought a war waged against India not just by foreign agencies but even our own people. Yet, we won against superpowers by making fastest, cheapest and safest vaccine. I thought this story must be told so that every Indian can feel proud of their country.” 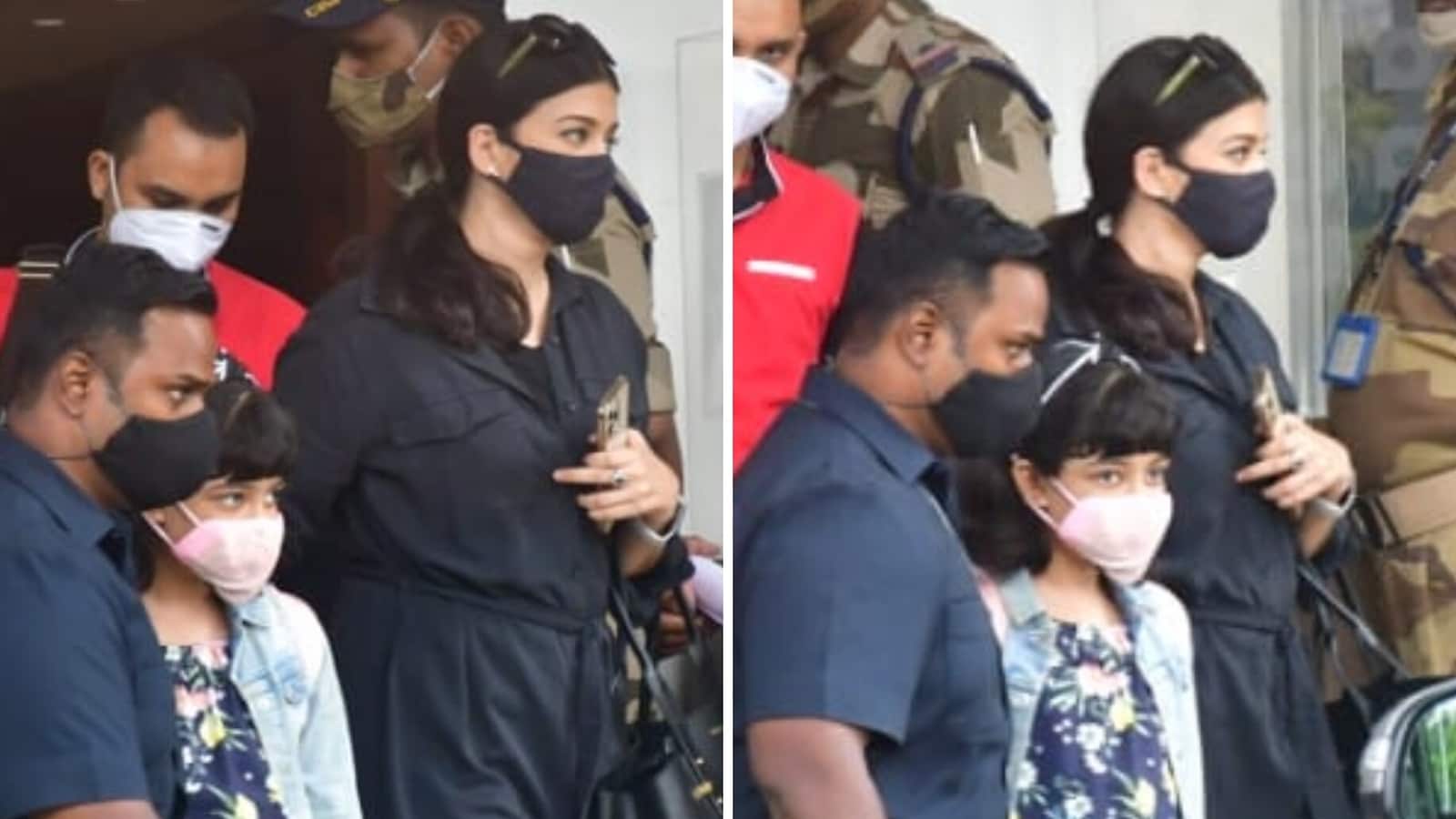 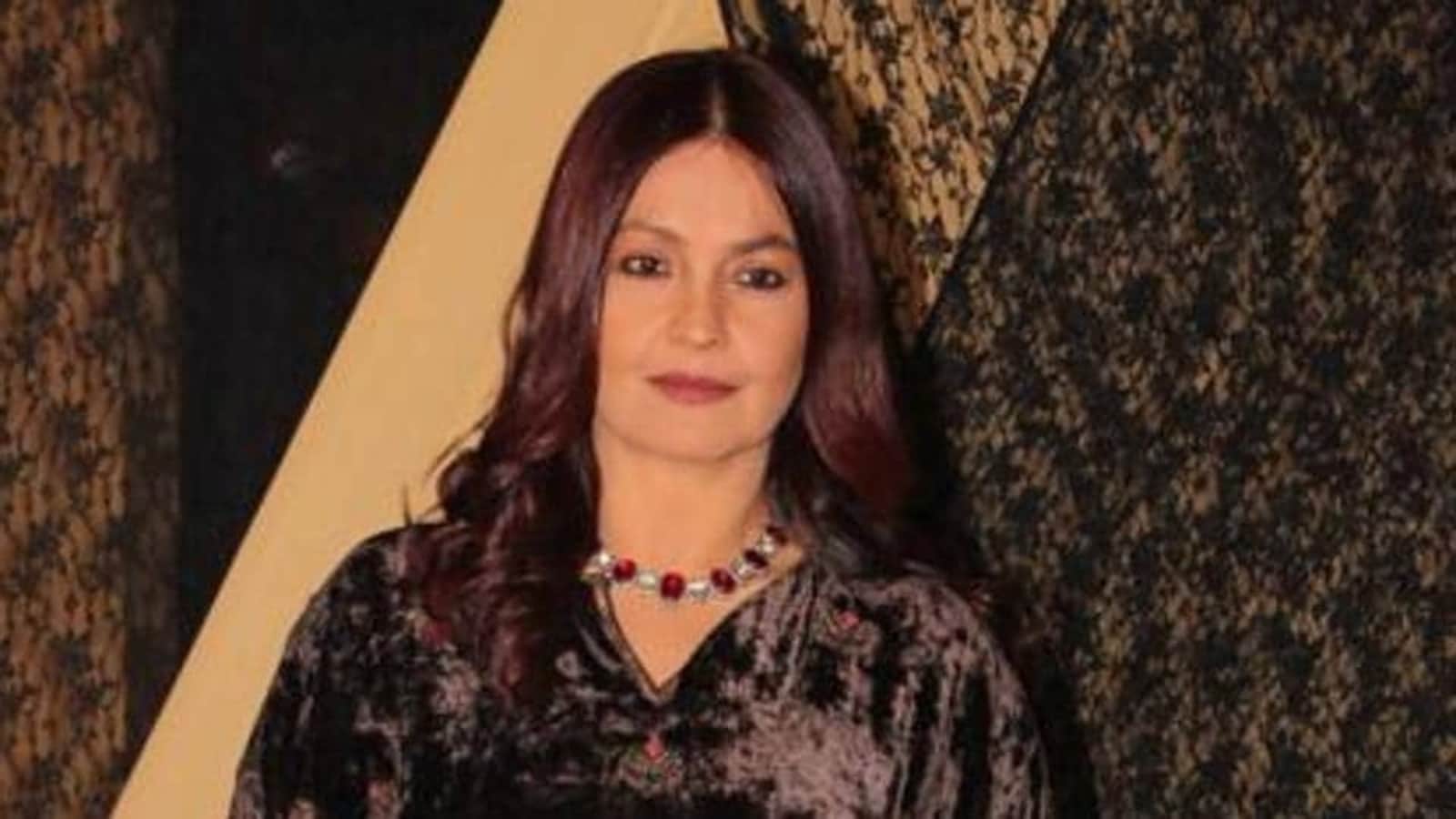 Pooja Bhatt awarded by PETA for being 1st Indian director to pledge not to use animals in films: Will rely on graphics 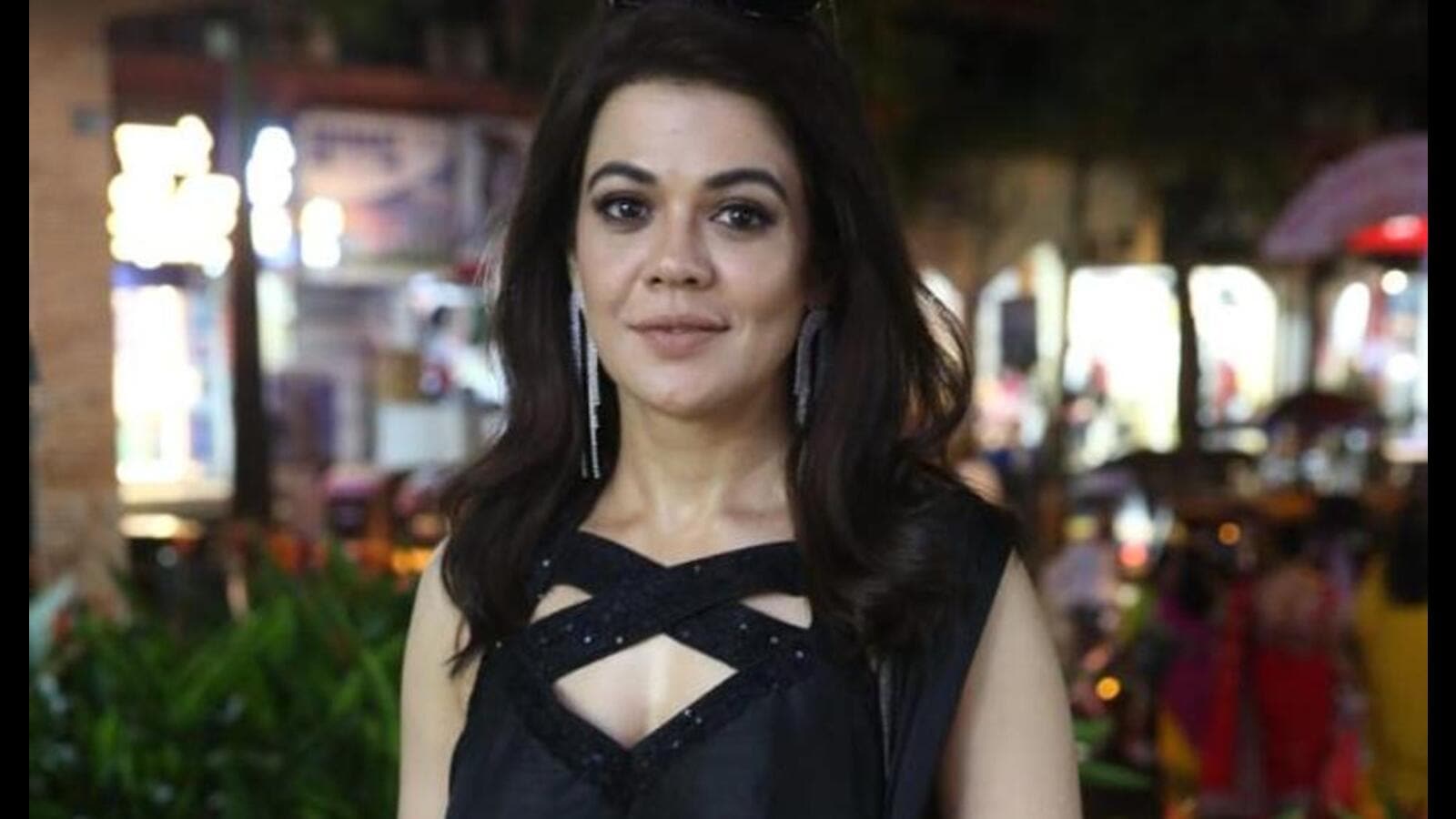