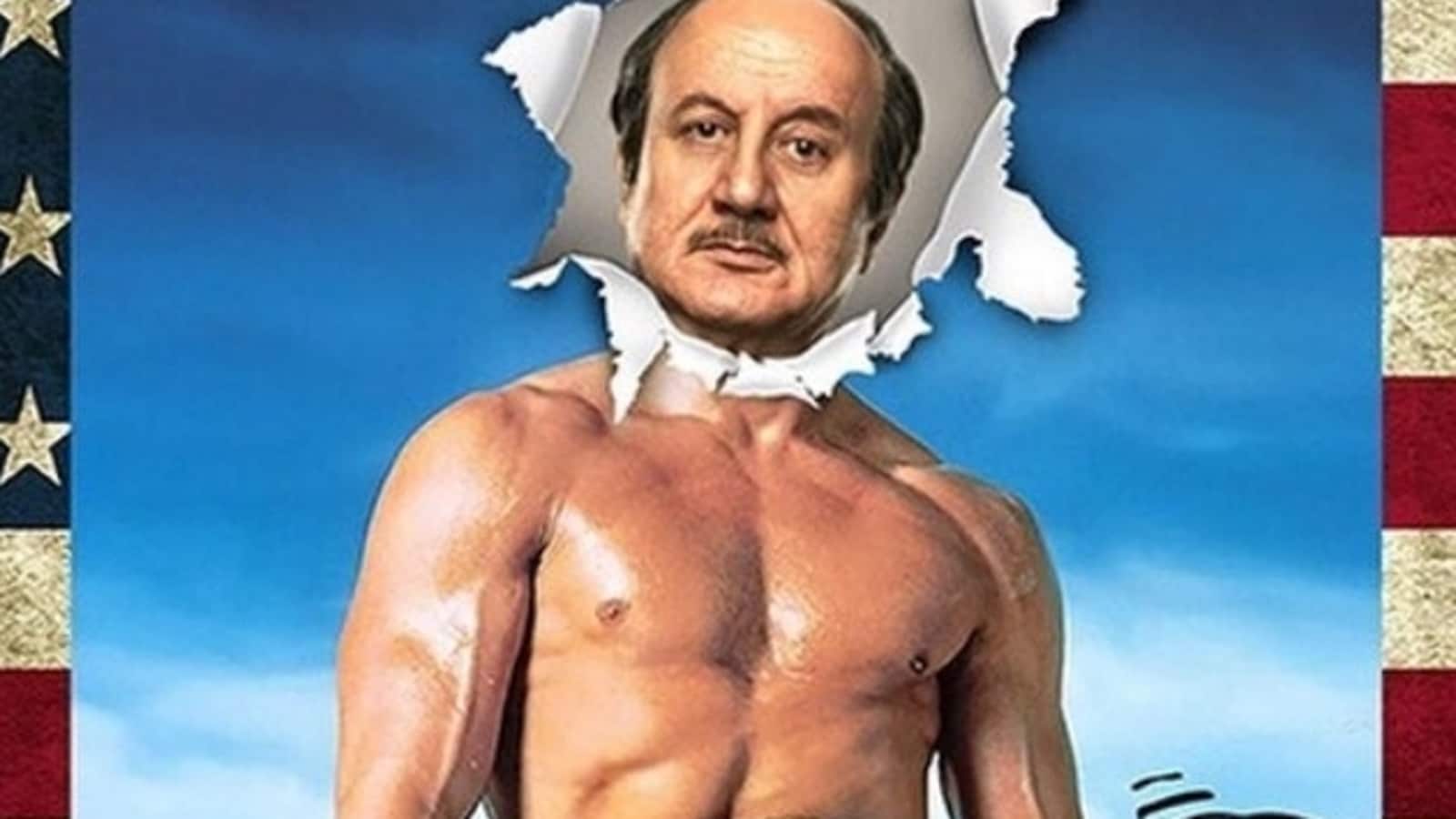 Actor Anupam Kher to social media handle and shared a new poster from his upcoming movie Shiv Shastri Balboa. He announced that Shiv Shastri Balboa will be released on February 11, 2023. In the picture, Anupam’s face was pasted on the body of Sylvester Stallone from hit movie Rocky. A dog next to him appeared to be saying, “Fata poster Nikla…(the poster was torn and out came…).” (Also read: Anupam Kher wears boxing gloves, poses alongside Mary Kom at Shiv Shastri Balboa poster launch. See pics)

Taking to Twitter handle, Anupam shared the poster and wrote in Hindi, “Meri agli release hone waali film ka naam hai- Shiv Shastri Balboa! ye ek sadhaaran insaan ki asaadharan vyakti ki kahaani hai. Ye aapko hasaa ne ke saath saath, aapke dil mai ek khoobsurat bhaavna jagaayegi aatmvishwaas ki (My next film which will be released is titled as Shiv Shastri Balboa, it is a story of an ordinary person about his unordinary human. This film will make you laugh and will give a sense of beautiful vibes around being self-confident). Releasing on 10th February ONLY IN THEATRES! Jai Ho!” He used Shiv Shastri balboa’ as the hashtag.

Reacting to the poster, one person commented, “Probably the best poster of the recent films…looks really promising..will surely catch you up in the theatre.” Another person wrote, “Congratulations and good luck sir ji.” Other fan commented, “Looking forward to such simple stories rooted to the realities and life of common men. Wish to leave the theatre with a joyful mind.” “After so many years, comedy dekhne ko milega ( I will get to see comedy). Thanks for this kind of film”, wrote one.

Shiv Shastri Balboa will star Neena Gupta, Jugal Hansraj, Nargis Fakhri and Sharib Hashmi. It is directed by Indian-American filmmaker Ajayan Venugopalan. It is reportedly an English language movie. Last year, Anupam had shared the first poster of the film which featured him, along with a dog as well as Neena. They were seen stranded in the middle of a village abroad with cows grazing in the backdrop. 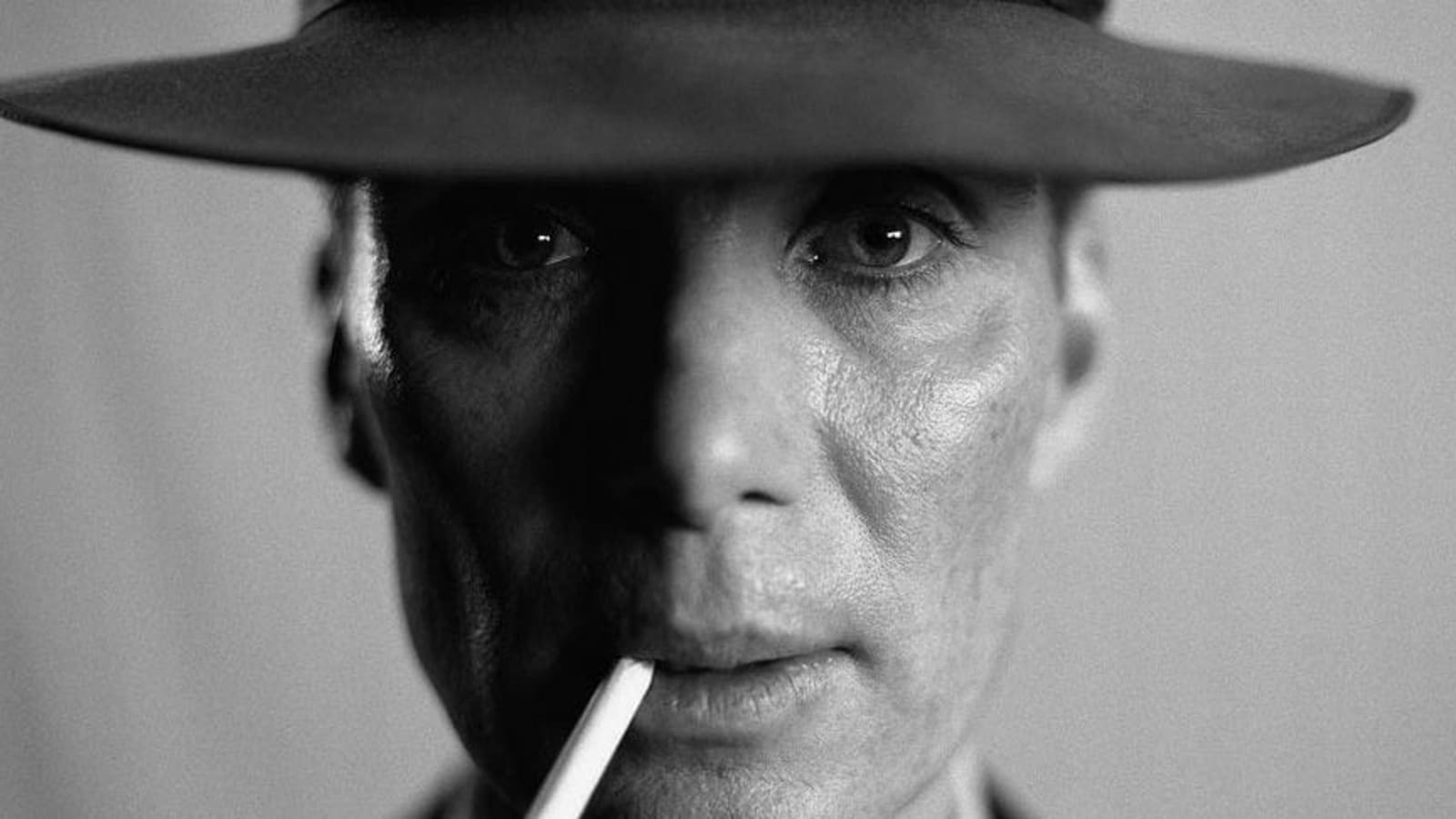 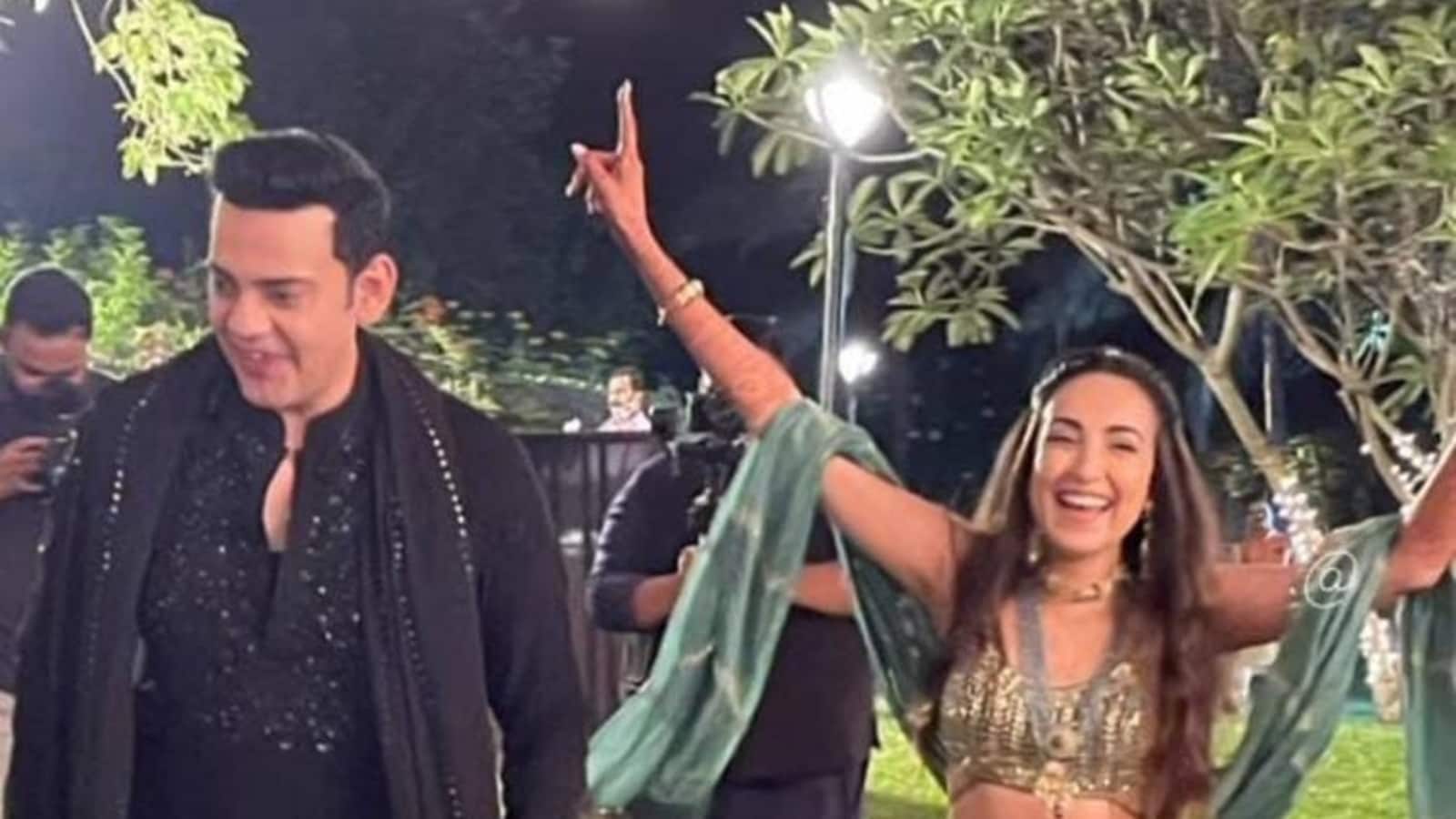