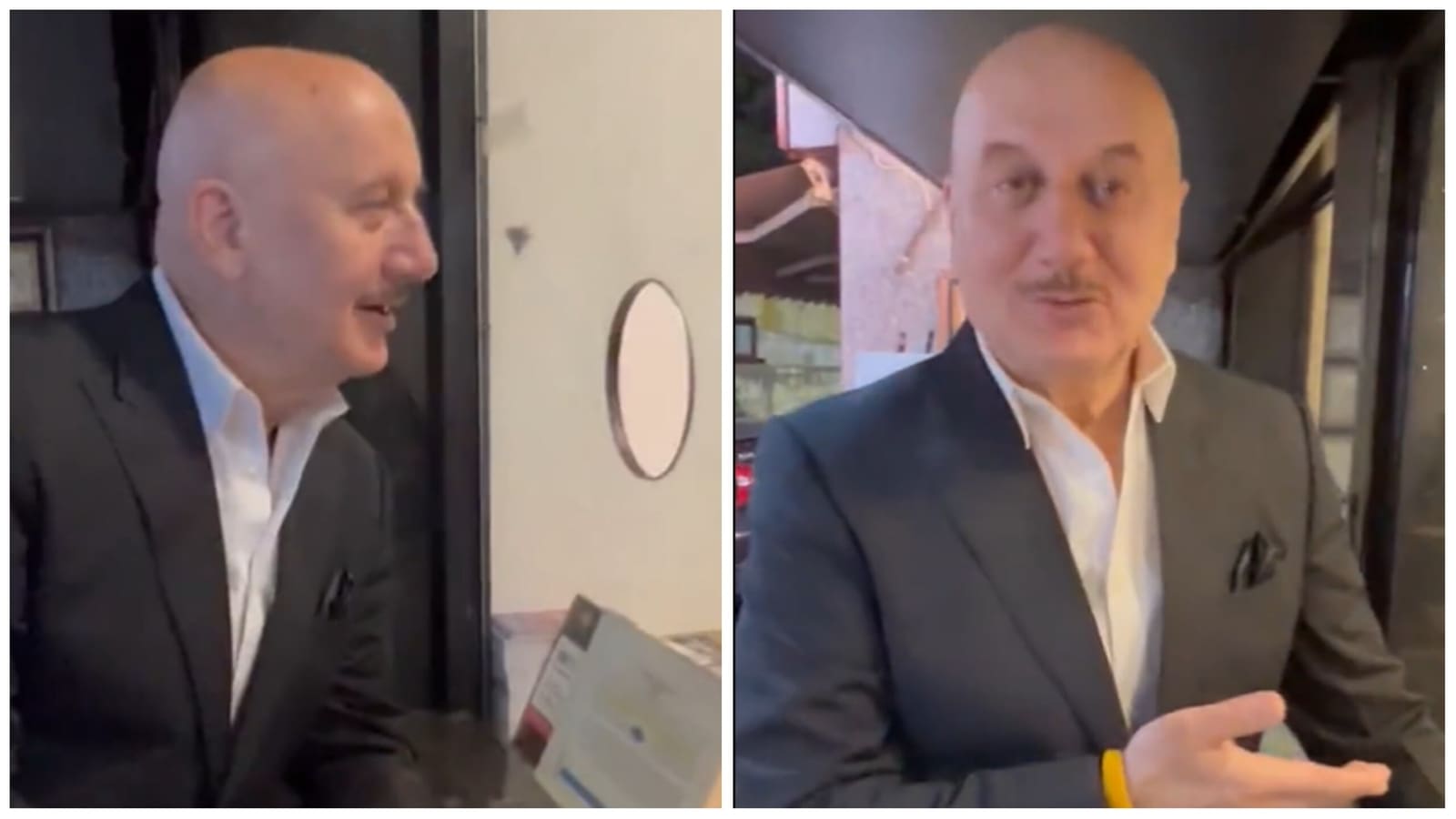 Anupam Kher’s film Uunchai releaed in theatres this Friday. The film followed Rajshri Productions’ strategy of starting a film in limited screens and increasing screen count over the first few days. On Saturday evening, Anupam took to Twitter to share a video that showed him trying to buy a ticket of the movie somewhere in Mumbai. However, the actor had to return empty-handed as he was told at the box office that all shows were housefull. Also read: Uunchai box office: Amitabh Bachchan’s film opens well despite limited release

Anupam’s video began with Anupam, dressed in formals, walking up to a ticket window as he tells the viewers that he is there to buy a ticket for Uunchai. However, he is told by the teller there that the shows of Uunchai are running housefull. The actor asks if he can get one but is refused. A bemused Anupam says in Hindi, “He is refusing me. I have acted in this film. Only one, I can even stand and watch.” However, the teller doesn’t budge.

Eventually, Anupam laughs and moves back, walking to the film’s director Sooraj Barjatya, who is standing some distance away. As Anupam tells him that there are no tickets as all shows are housefull, Sooraj also laughs. As the two walk away, someone off camera says, “Amazing movie, sir!” Sharing the video on Twitter, Anupam wrote in Hindi, “I could not get the ticket of Uunchai movie. For the first time, saw success in failure. I’m so happy I may go mad. Anything can happen. Hahaha

Uunchai also stars Amitabh Bachchan, Boman Irani, Neena Gupta, Parineeti Chopra, and Sarika, apart from Anupam. The film has opened to good reviews from the critics and has made a good start at the box office as well, despite a limited release. Many parts of India reported housefull shows of the film on Friday and Saturday, something that Anupam’s video also highlighted.

Uunchai earned ₹1.81 crore nett across India on its opening day, a good figure considering the film released in fewer than 500 screens across India. The number of screens is expected to go up now given the positive word-of-mouth the film is generating. 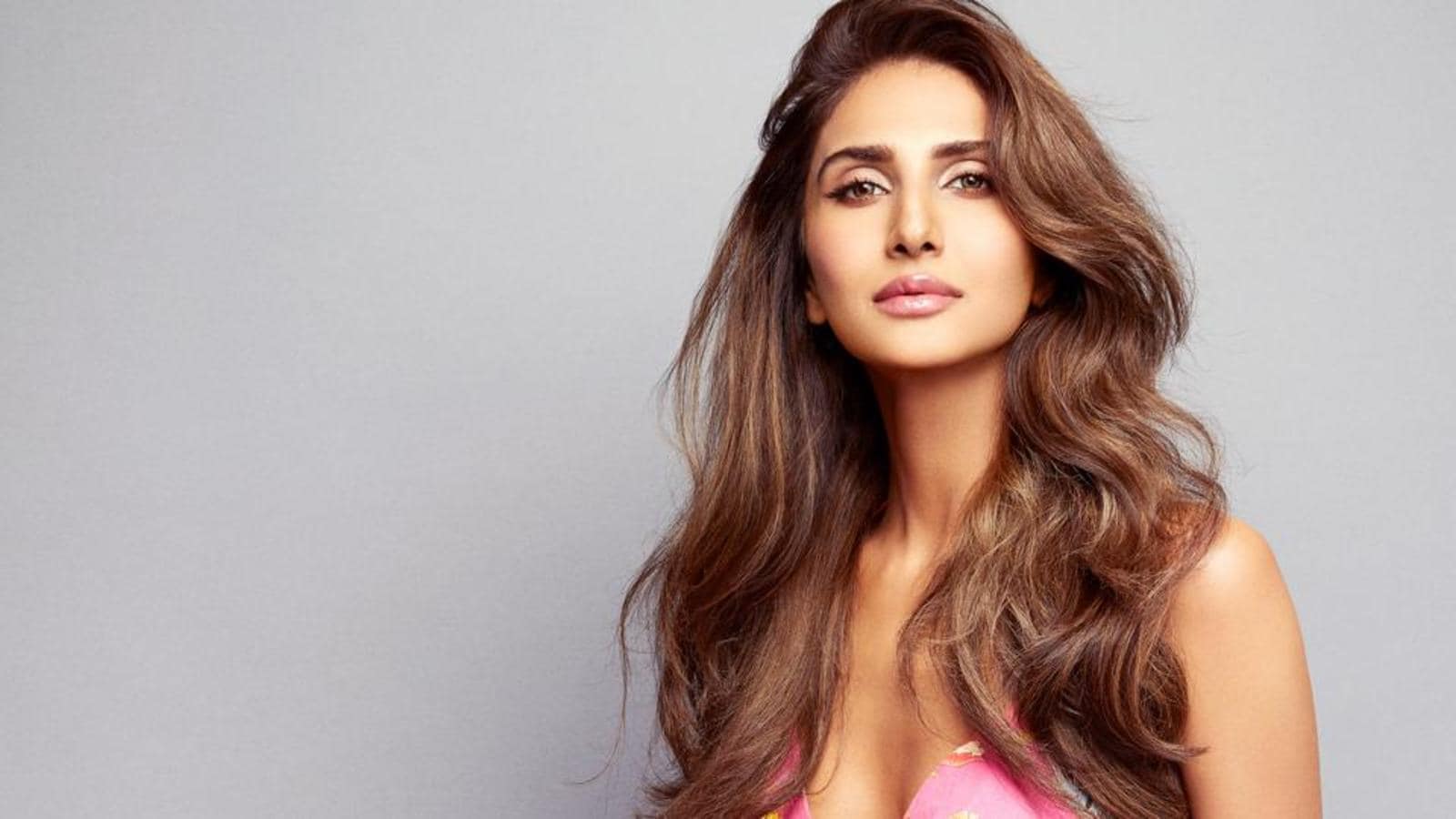 Vaani Kapoor: People said you dance really well, I had to remind them I can act, too 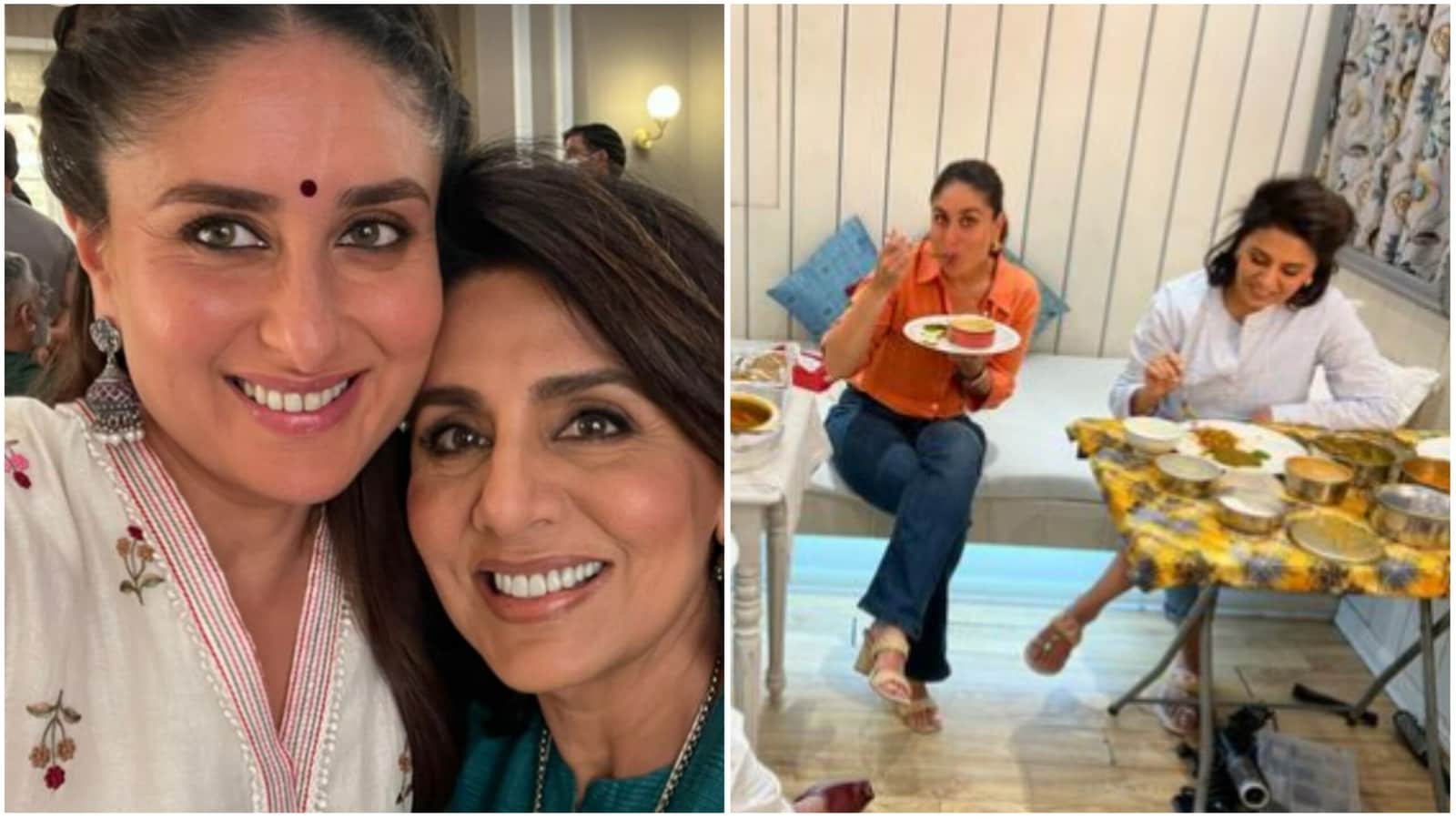 Kareena Kapoor, Neetu Kapoor feast on desi meal; pose for a selfie as they shoot new project together. See pics 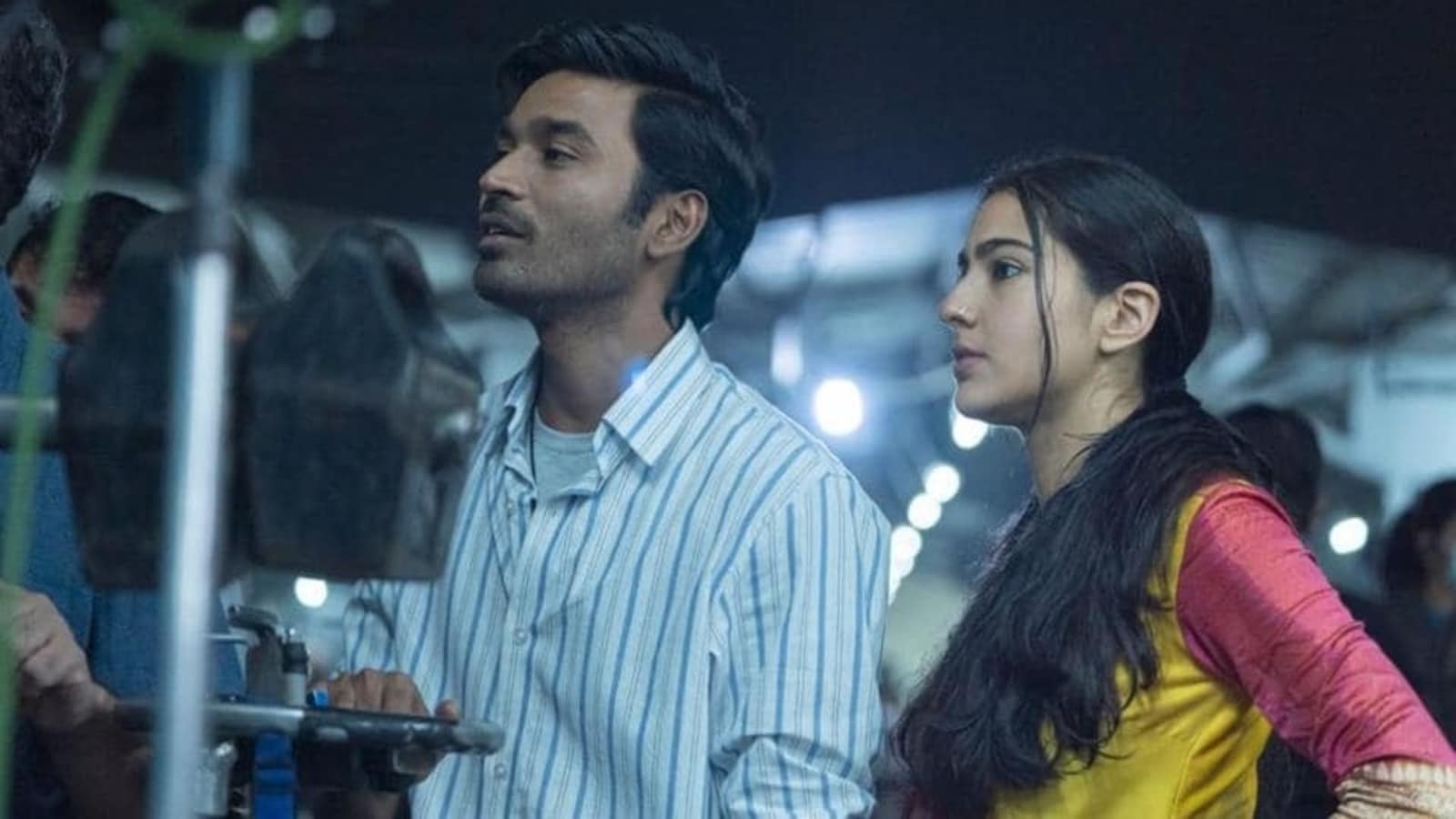 Dhanush says he was ‘worried’ about Sara Ali Khan’s casting in Atrangi Re, expressed reservations to Aanand L Rai