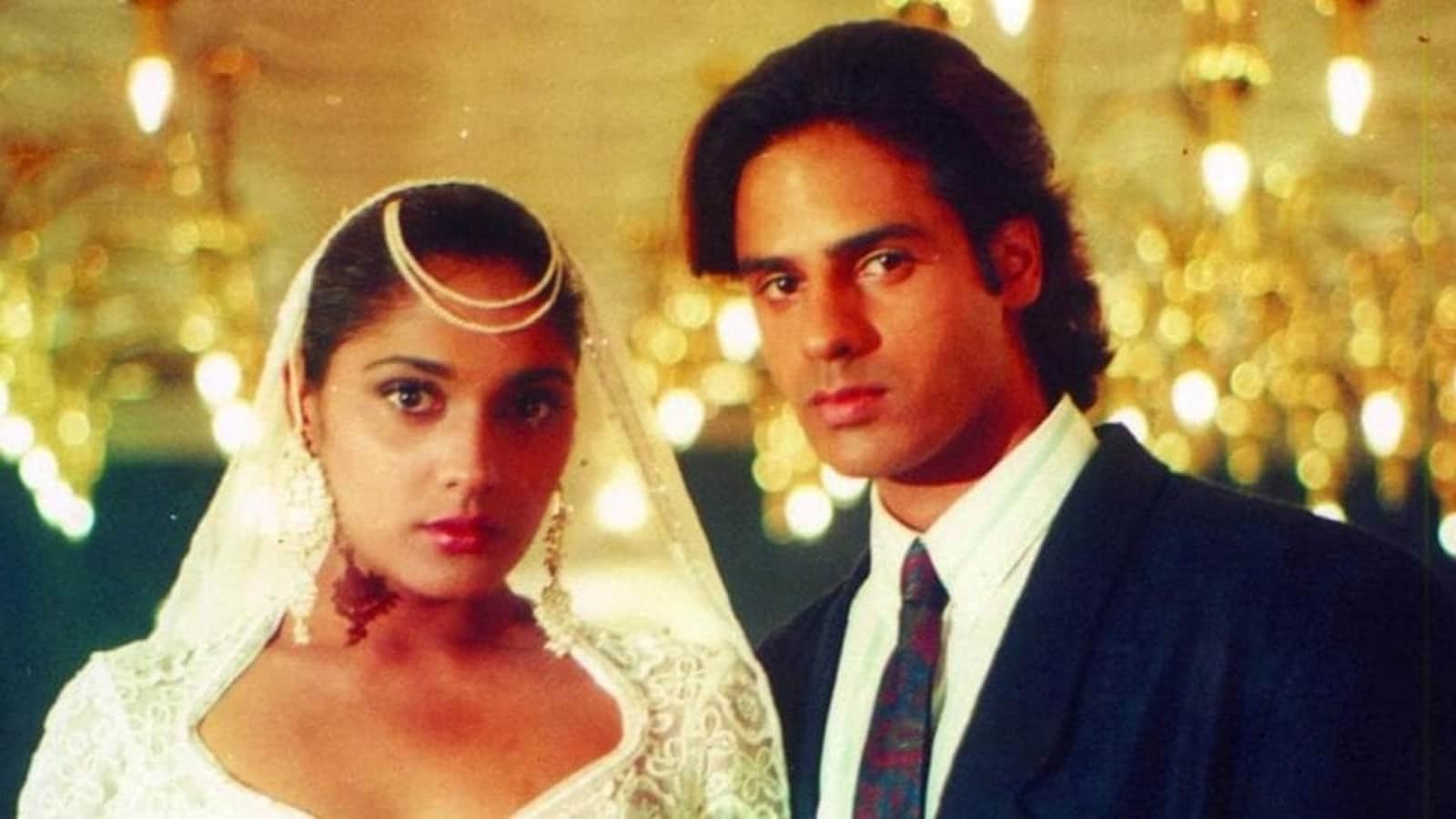 Actor Anu Aggarwal, best known for her role in Aashiqui, has responded to why she never felt she belonged to showbiz and stardom. In a new interview, Anu said that she was ‘put off by the way’ women were depicted in Hindi movies in the 1990s. She also revealed that she was reluctant to do Aashiqui at first after watching Devdas beat up a woman ‘when she refuses to marry him’. (Also Read | Anu Aggarwal says her shots were deleted from Indian Idol 13 episode)

Devdas has been made thrice so far. The first movie released in 1935. The second film, starring Dilip Kumar, Suchitra Sen, and Vyjayanthimala among others released in 1955. Shah Rukh Khan played the titular role in the 2002 film. Devdas is a period drama based on the Sarat Chandra Chattopadhyay novel Devdas.

In an interview with Times of India, Anu said, “I was put off by the way that the women were depicted in Hindi movies, way back in the 90s. They were not powerful characters. Look pretty, do 3 songs, do a tear-jerker scene in the end, bas. I had worked with an NGO and they had taught us how the media is doing no good to women. Like we were shown Devdas and I saw how Devdas beats up a woman when she refuses to marry him. That was one of the reasons why I was reluctant to do Aashiqui at first. But later when I heard that I would be playing an orphan who wants to make it on her own, I said I’ll do it.”

Speaking on if it was tough to juggle between modelling and acting, Anu said, “I didn’t have to juggle at all. Everything fell in place, perfectly. I was modelling not only in India but abroad as well. Anu became a brand. However, I realised that we were far behind in the Indian movie scenario when compared to international movies.”

Anu featured in the Doordarshan serial Isi Bahane in 1988. She then made her Bollywood debut with the musical blockbuster Aashiqui (1990). Anu also featured in Ghazab Tamasha, Thiruda Thiruda, King Uncle, Khal-Naaikaa, The Cloud Door, Janam Kundli, Ram Shastra, and Return of Jewel Thief. Amber Heard says she has received threats ‘every single day’ during trial: ‘People want to put my baby in a microwave’ 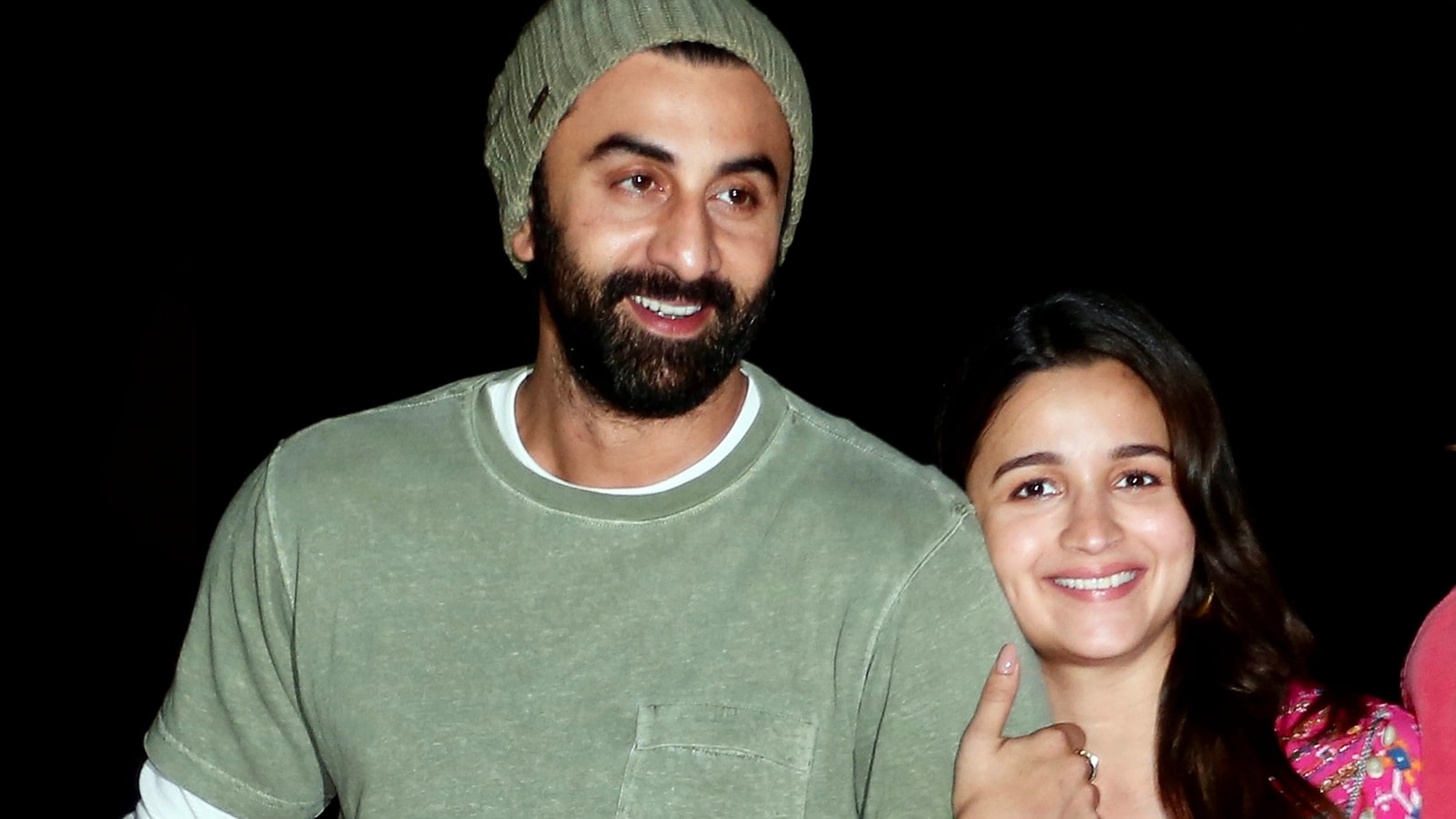 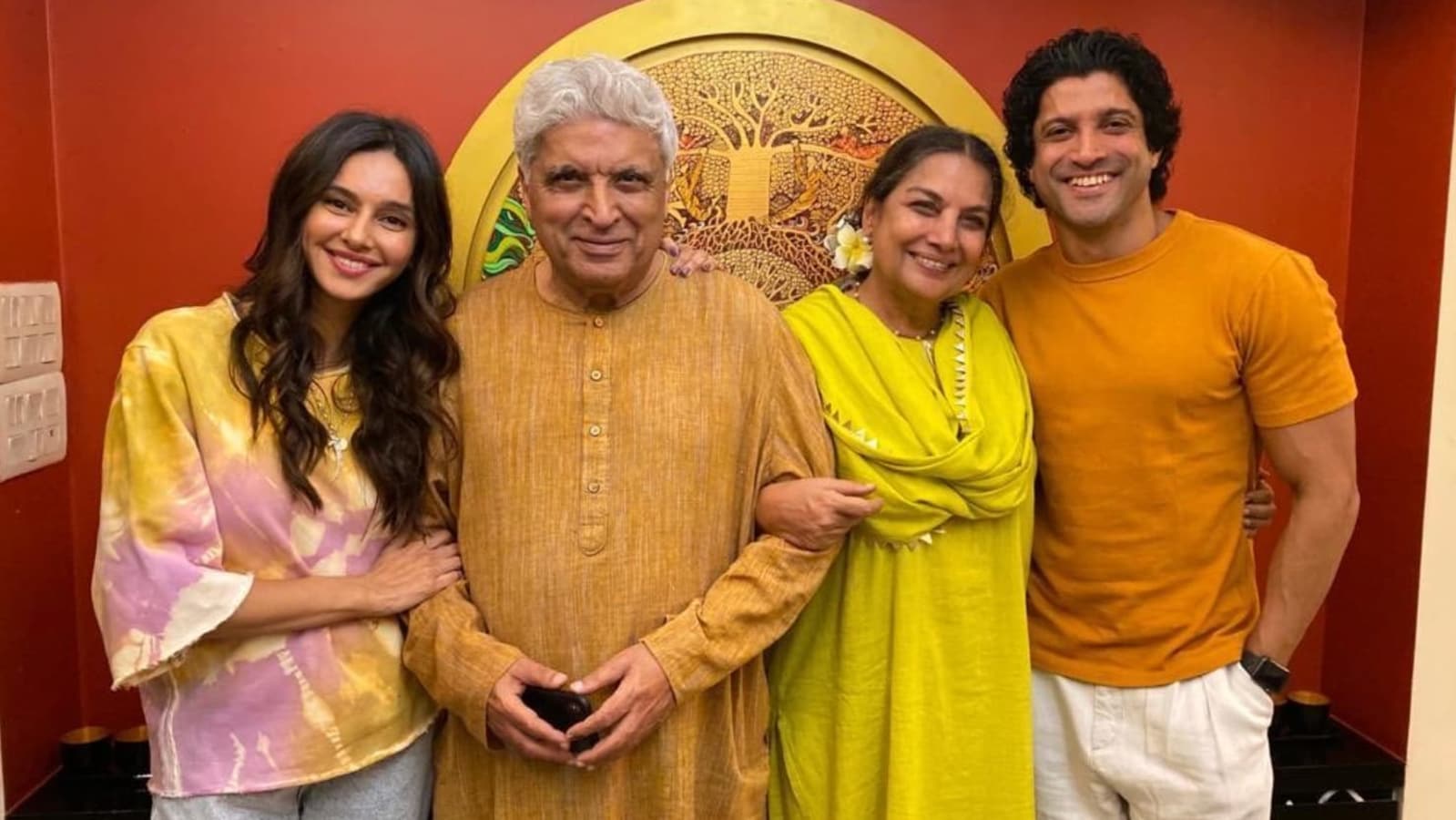 Farhan Akhtar lashes out at trolls attacking his family: ‘Never wrestle with a pig because you will get dirty’