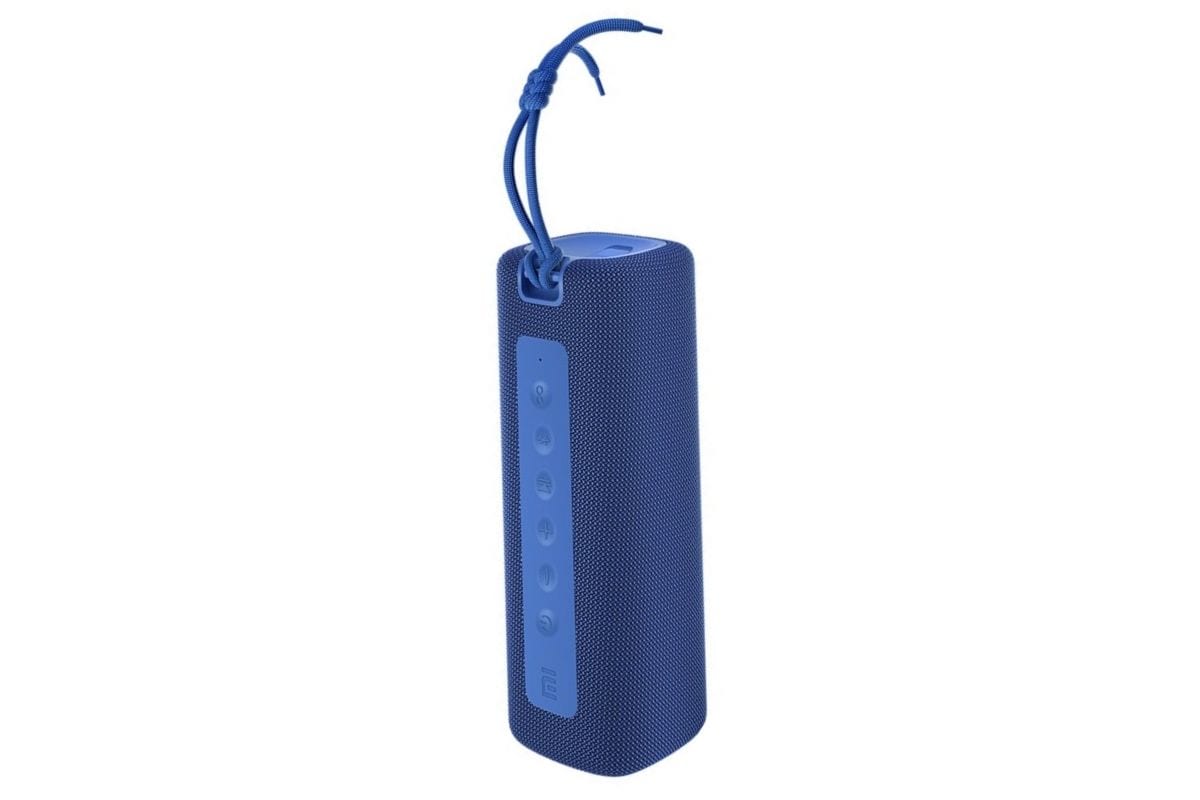 The name is a mouthful. And brackets are an integral part of that name. Yet, once we get beyond that challenge, there is a lot that you’d genuinely appreciate about the Xiaomi Mi Portable Bluetooth Speaker (16W). The thing is, in a market that is filled to the very brim with Bluetooth speakers priced under the Rs 3,000 price point, from brands known and unknown, the Mi Portable Bluetooth Speaker (16W) has its work cut out. Or so you’d thing. But in reality, this Bluetooth speaker from the house of Xiaomi India, faces absolutely no such challenge. In fact, forget the price tag of Rs 2,499 for a second, and everything about the Mi Portable Bluetooth Speaker (16W) is a perfect fit for a category above. This, in more ways than one, matches up to what speakers around the Rs 7,000 price point would offer. The likes of the Ultimate Ears Boom 2, the Bose SoundLink Micro and the JBL Flip 5 are what this is going for. Not some plasticky and compromise ridden affordable Bluetooth speakers.

As you continue to remain somewhat astounded by the Rs 2,499 price tag, the Mi Portable Bluetooth Speaker (16W) makes its presence more than adequately registered with a non-fussy yet very rugged design. As you hold it, you’ll interface with a mix of mesh fabric that wraps around the speaker and some rubberized inserts, such as for the controls. It feels well put together, though the mesh feels a tad on the rougher side. You can have this in black and blue colour options. There are integrated rubberised feet as well, which really do well to keep this bluetooth speaker in place and not have it hop, skip and jump on a table as it pumps the bass. The IPX7 waterproofing allows this to me submerged in as much as 1 meter of water for up to 30 minutes and it’ll come away unscathed. That means you can use this outdoors and even near the swimming pool at a friend’s place, without worrying about water damage. What is a nice touch is the addition of the lanyard fabric loop, which allows you to deploy this vertically too—such as by a hook on the wall. The buttons are large, well-marked which would help pretty much everyone using it and the ability to switch between normal and bass modes add that extra appeal. That being said, it isn’t very intuitive to remember to press the volume + and the play/pause buttons to make the switch. Also, the rubberised finish for the control panel tends to catch dust which pretty much lodges itself without as much as a beg your pardon and is hard to clean. All in all, most things on the design front of the Mi Portable Bluetooth Speaker (16W) simply work well, and that’ll appeal to a lot of potential users.

You’d be surprised how good the Mi Portable Bluetooth Speaker (16W) sounds. I was, to be honest. The audio hardware that sits inside includes two 8-watt audio drivers and the ability to switch between normal and Deep Bass modes. Mind you, while the contours suggest so, this isn’t a 360-degree speaker and instead the two audio drivers are front facing. Place this horizontally using the integrated rubber feet or vertically, but the direction in which the speakers look should be facing towards you. There will be a slight shift in directional perception of the audio if the placement isn’t optimal, but nothing that will make you get up and turn this around. The clarity of audio, the ability to go really loud if that’s what you want and the fact that this really pumps out of the lower frequencies better than any of its rivals, are the undeniable highlights of the Mi Portable Bluetooth Speaker (16W). As you’d expect, this Bluetooth speaker has been tuned for lively sound, and this will work best with up-tempo music. That being said, change gears and switch to a more sedate playlist, and the Mi Portable Bluetooth Speaker does also deliver good results in that scenario too.

If you really want two of these speakers to fill up a large-ish room, that is possible too with the stereo pairing option that lets you get these working in a 2.0-channel setup. I didn’t have a second speaker to be able to better illustrate how easy the setup was or the performance turned out to be, but keeping in mind the sort of power one of these speakers packs in, two would in most likelihood be a charm. On a pretty strict budget. The Mi Portable Bluetooth Speaker (16W) doesn’t have a companion app on the smartphone, and there really isn’t a way for you to change any EQ settings and more. That, if it had been part of the menu, would have really taken the advantage another step further. 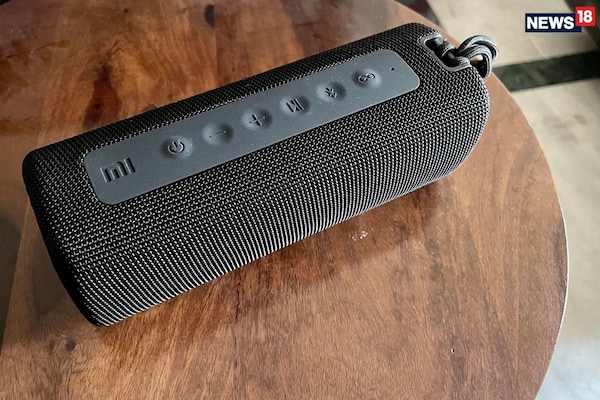 Battery life from the 2600mAh battery pack should impress too. Xiaomi claims around 13 hours of battery life. After 8 hours of music playback at around 40% volume give or take a few, the speaker still has 50% charge left. Going by these stats, the final battery run time should be more than what Xiaomi has claimed. And that’s always a good thing.

The Last Word: This Is What Winners Sound Like

The thing is, despite a large population of Bluetooth speakers vying for your attention around this price point, the Mi Portable Bluetooth Speaker (16W) really doesn’t have genuine competition. Nothing really sounds as good, and that pretty much should end the debate in your mind. Add the ruggedness capabilities, the robust battery, the ability to set two of these up as a pair and the flexibility of a bass mode all add to what is an undeniable winner. This will be Rs 2,499 well spent. And actually, you could multiply that by two and still get a fantastic deal on the pair. It’ll be worth it.

In a way, this follows the trend set by the Mi Smart Speaker not too long ago, offering the sort of audio experience that Google Assistant based smart speakers don’t offer, at really affordable prices. And before that, the Redmi Buds S and the Mi True Wireless Earphones 2 wireless earbuds, which significantly pushed the envelope for affordable wireless earbuds. 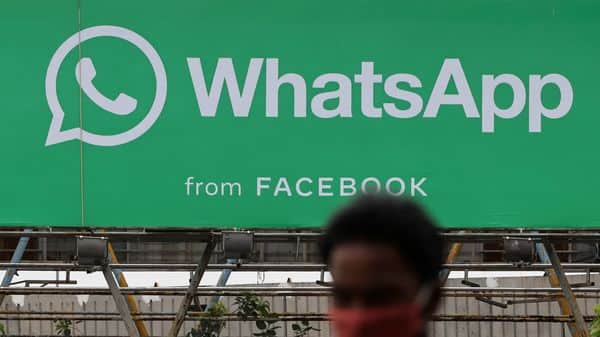 WhatsApp to allow enabling disappearing messages for all chats at once 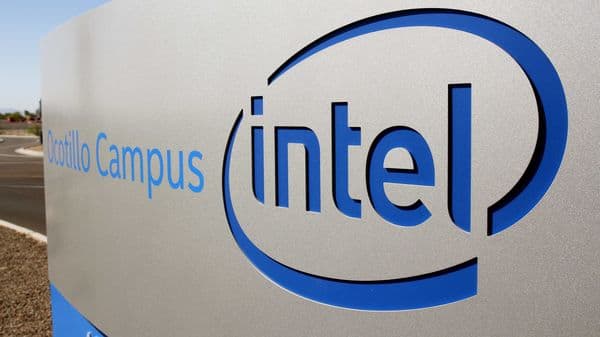 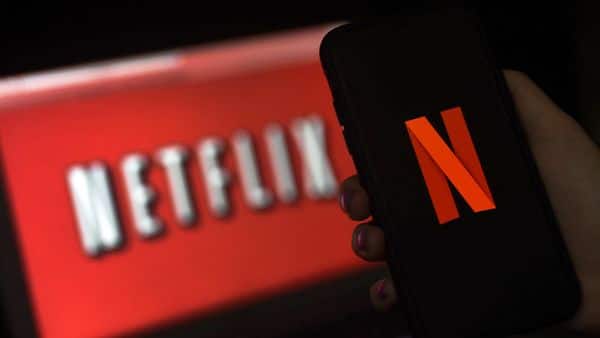