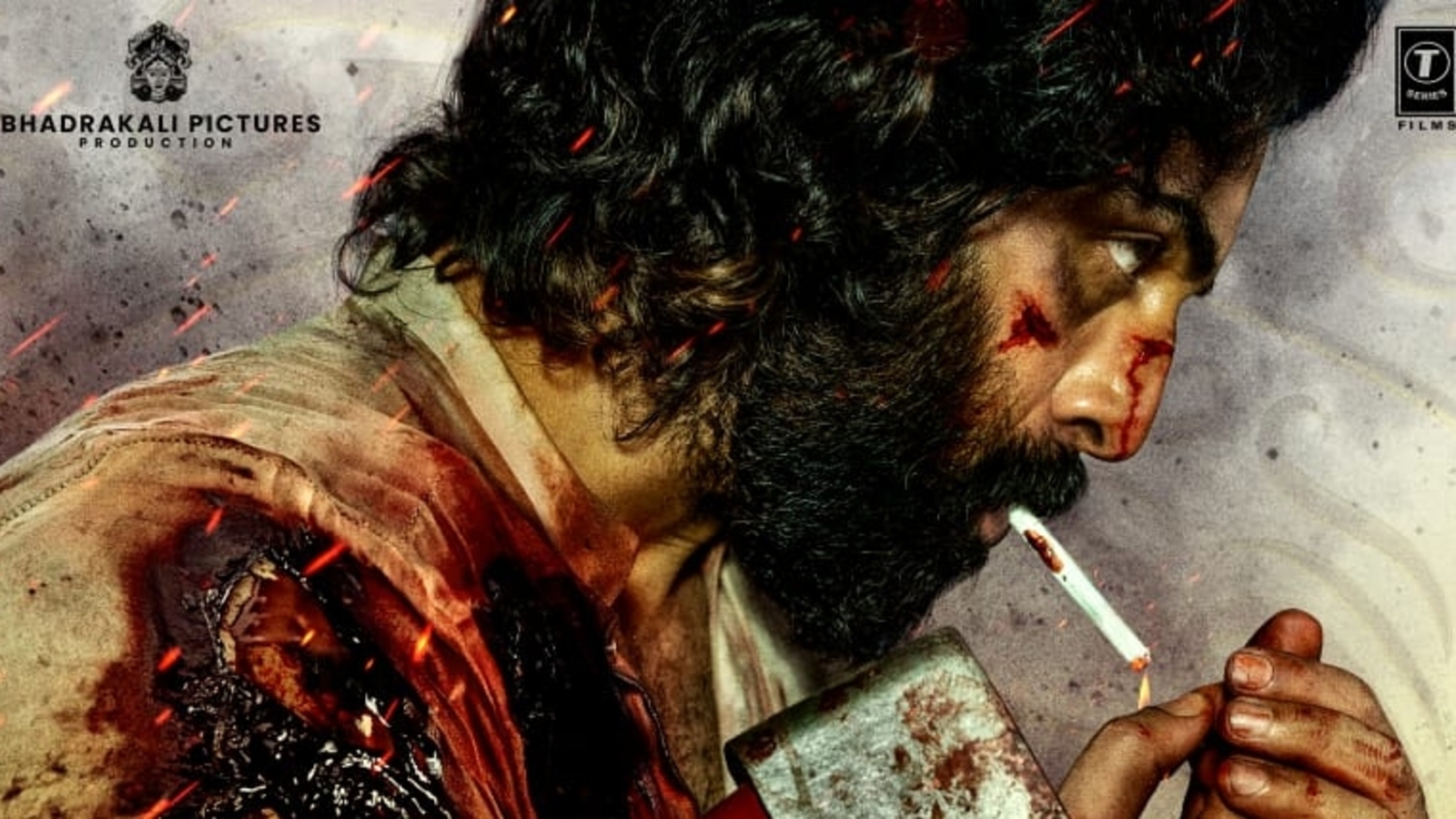 The wait is over as the first look poster of Ranbir Kapoor’s film Animal is finally here. The first look poster features Ranbir wearing a blood-soaked white shirt, smoking a cigarette, and staring at someone, while carrying a bloody axe in between his arm. The actor’s rugged look in the poster hints that the upcoming film will feature Ranbir in a never-seen-before avatar. Also read: Ranbir Kapoor, Anil Kapoor get clean-shaven looks, shoot for Animal at Saif Ali Khan’s Pataudi Palace. See pics

Earlier, the makers had announced that the first look of Animal will be unveiled on December 31 at midnight. Rashmika Mandanna, who will be seen opposite Ranbir in the film, shared the poster of Animal. In the picture, Ranbir can be seen sporting a rugged look. Sharing the picture, Rashmika wrote, “Animal first look is here. So, so excited for you all to see this look.” Filmmaker Sandeep Reddy Vanga, too, tweeted Ranbir’s first look poster, and wrote, “Presenting you the first look of Animal. Happy New Year, people.”

Animal will be released in theatres on August 11, 2023. Directed by Sandeep Reddy Vanga, the film also stars Anil Kapoor and Bobby Deol. Animal has been filmed in Himachal Pradesh as well as actor Saif Ali Khan’s Pataudi Palace near Delhi. Earlier, pictures from the sets made their way online.

Earlier, it was reported that Parineeti Chopra would play the lead role in Animal, but she walked out of the project. Rashmika was then paired opposite Ranbir. Talking about working with Ranbir, Rashmika had told Filmfare in June last year, “He’s extremely loving. I was, of course, nervous when I met him first, but I think he’s so easygoing that five minutes into the look test, we were already very comfortable with each other. Thinking about it, it’s amazing how easy it’s been so far with Ranbir and Sandeep. And he’s the only one in the whole industry who calls me ‘ma’am’, and I do not like it. I will get him for this one.” 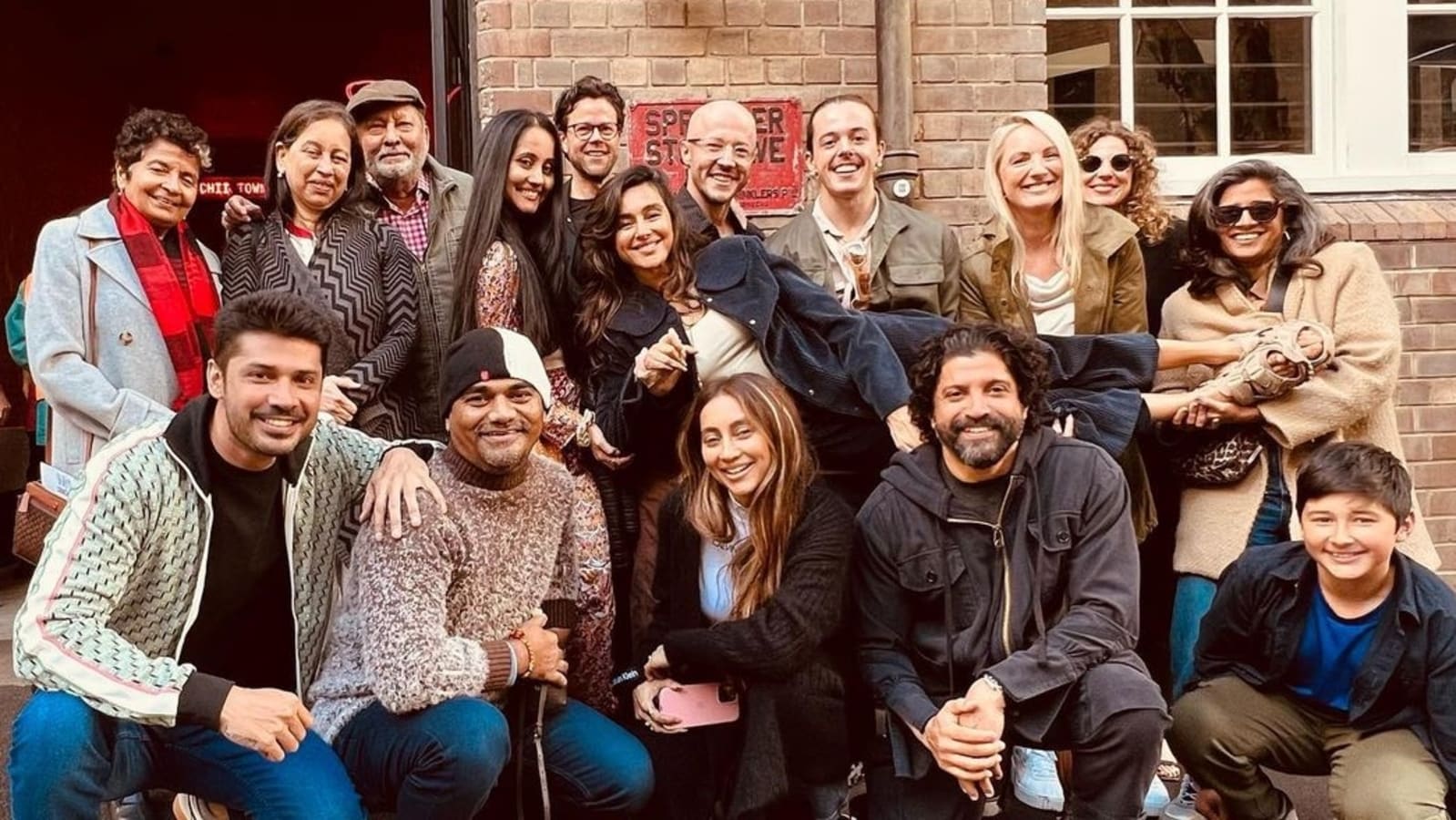 Farhan Akhtar, Shibani Dandekar pose with her family in Australia: ‘Hands down one of the best birthdays I’ve ever had’ 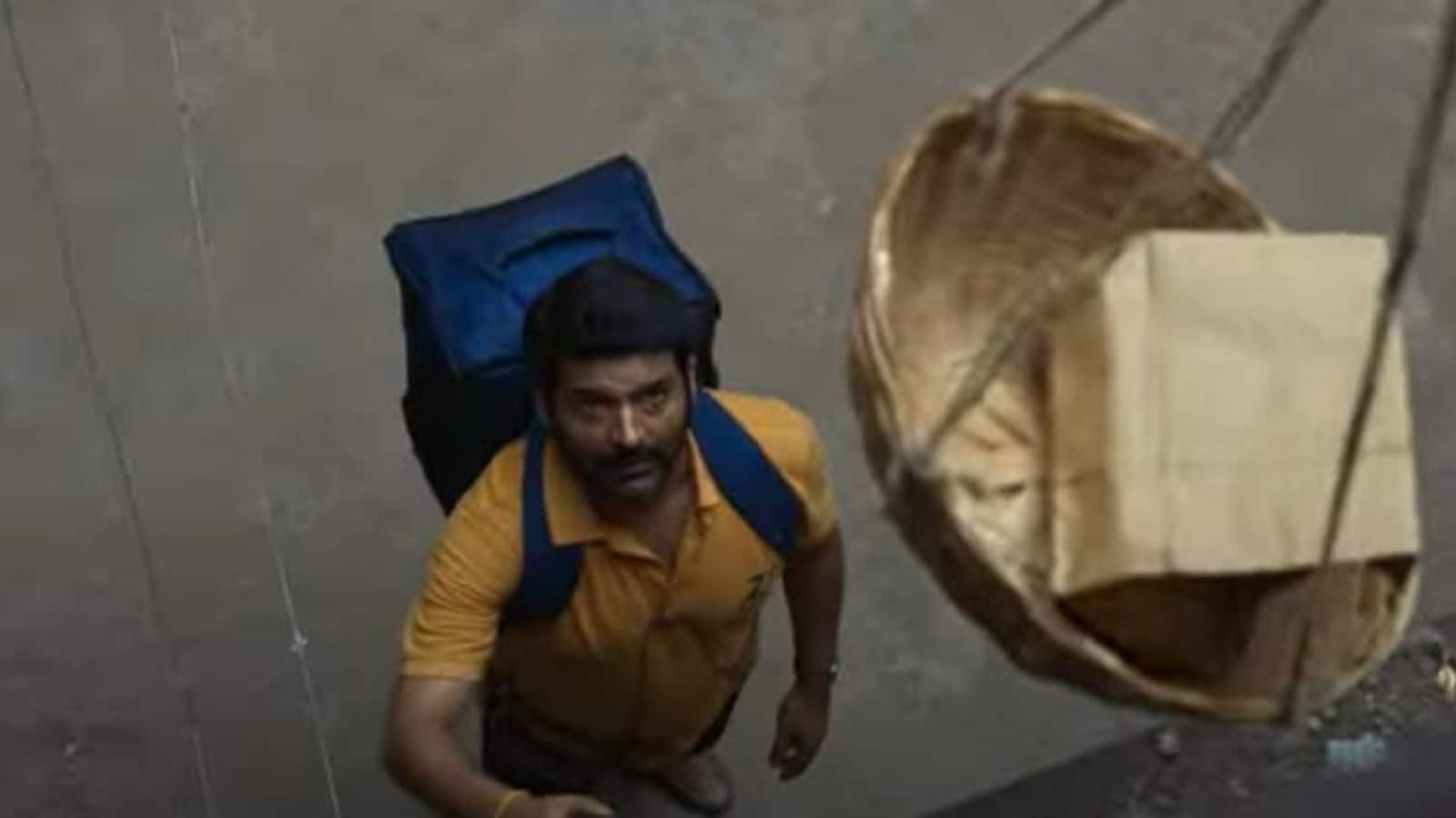 Kapil Sharma says he is not worried about Zwigato failing: ‘I will not lose anything, dukaan to apni chal hi rahi hai’ KBC 13: Can you answer this ₹12.5 lakh question that stumped Gyaan Raj?