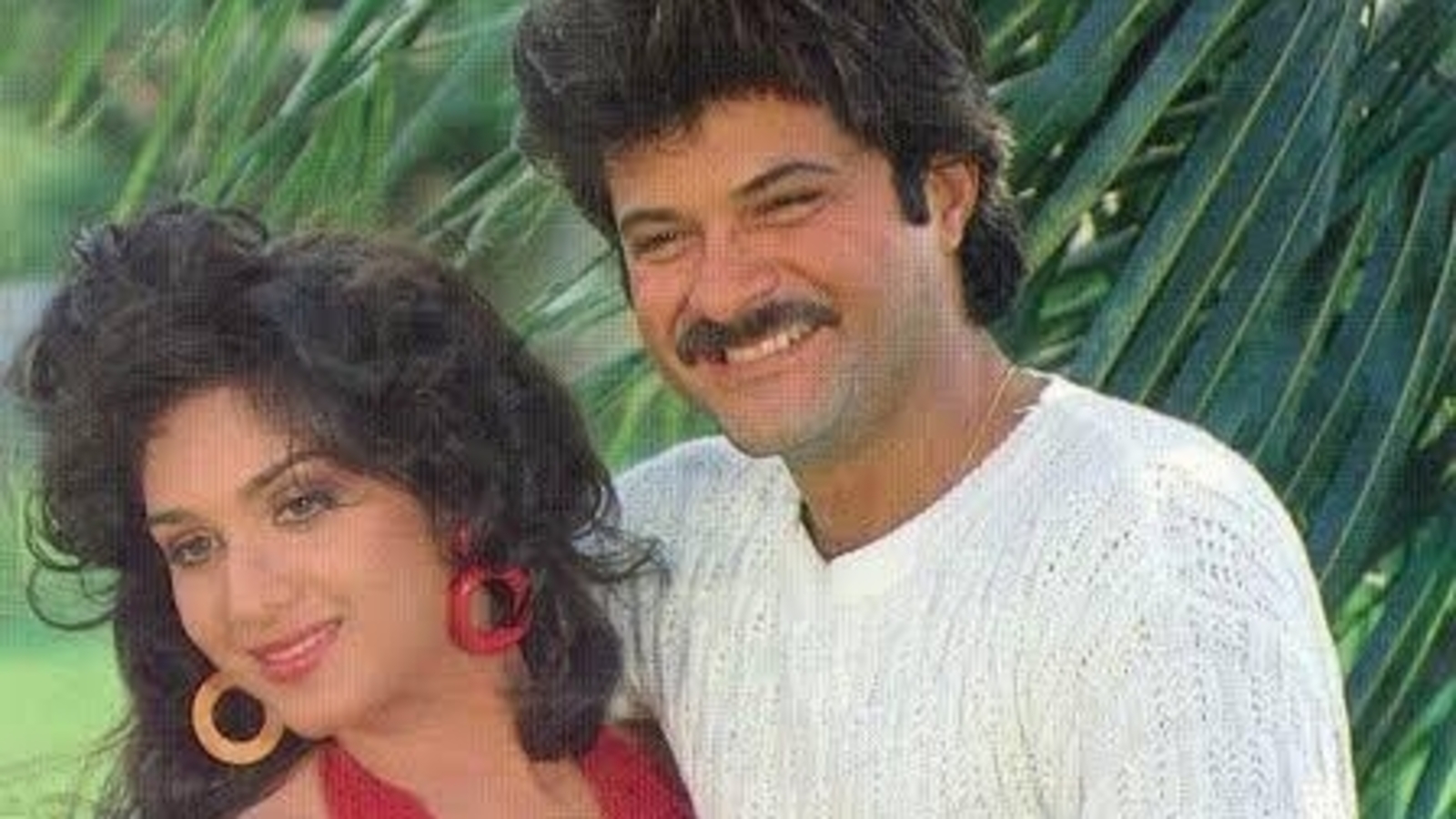 Actor Anil Kapoor took a trip down memory lane and shared old pictures to wish his colleague, actor Meenakshi Sheshadri on her 59th birthday. Taking to Twitter, Anil posted a string of throwback pictures featuring himself and Meenakshi. In the first photo, a young Anil held Meenakshi as they stood outdoors. While Anil wore a white outfit, Meenakshi opted for a red dress. (Also Read | Meenakshi Sheshadri, Anil Kapoor, Venkatesh party together)

The next few pictures were stills from their movies. Sharing the post, Anil captioned it, “Happy Birthday to one of the most disciplined and professional actresses I have had the pleasure of working with! Looking forward to seeing you start work again [email protected] have a great year ahead!”

Reacting to the post, a fan wrote, “One of fav.. happy birthday @MinaxhiSeshadri..your dialogue delivery, dance and face expression, glamour still crystal and clear in my memory.. really hope to see u again.” Another person commented, “I am completely aware of @MinaxhiSeshadri who starred in one of my fav films, Hero, happy birthday.” “So beautiful and talented,” read a comment.

Fans saw Anil last in Raj Mehta’s JugJugg Jeeyo. The film also stars Neetu Kapoor, Varun Dhawan, Kiara Advani, Manish Paul and Prajakta Koli. He will be next seen in an upcoming web series alongside Aditya Roy Kapur which is an official Hindi remake of the series The Night Manager. The series will stream exclusively on the OTT platform Disney Hotstar.

Apart from that, he also has Siddharth Anand’s next Fighter alongside Hrithik Roshan and Deepika Padukone. He also has director Sandeep Reddy Vanga’s gangster drama film Animal alongside Ranbir Kapoor, Rashmika Mandanna, and Bobby Deol. 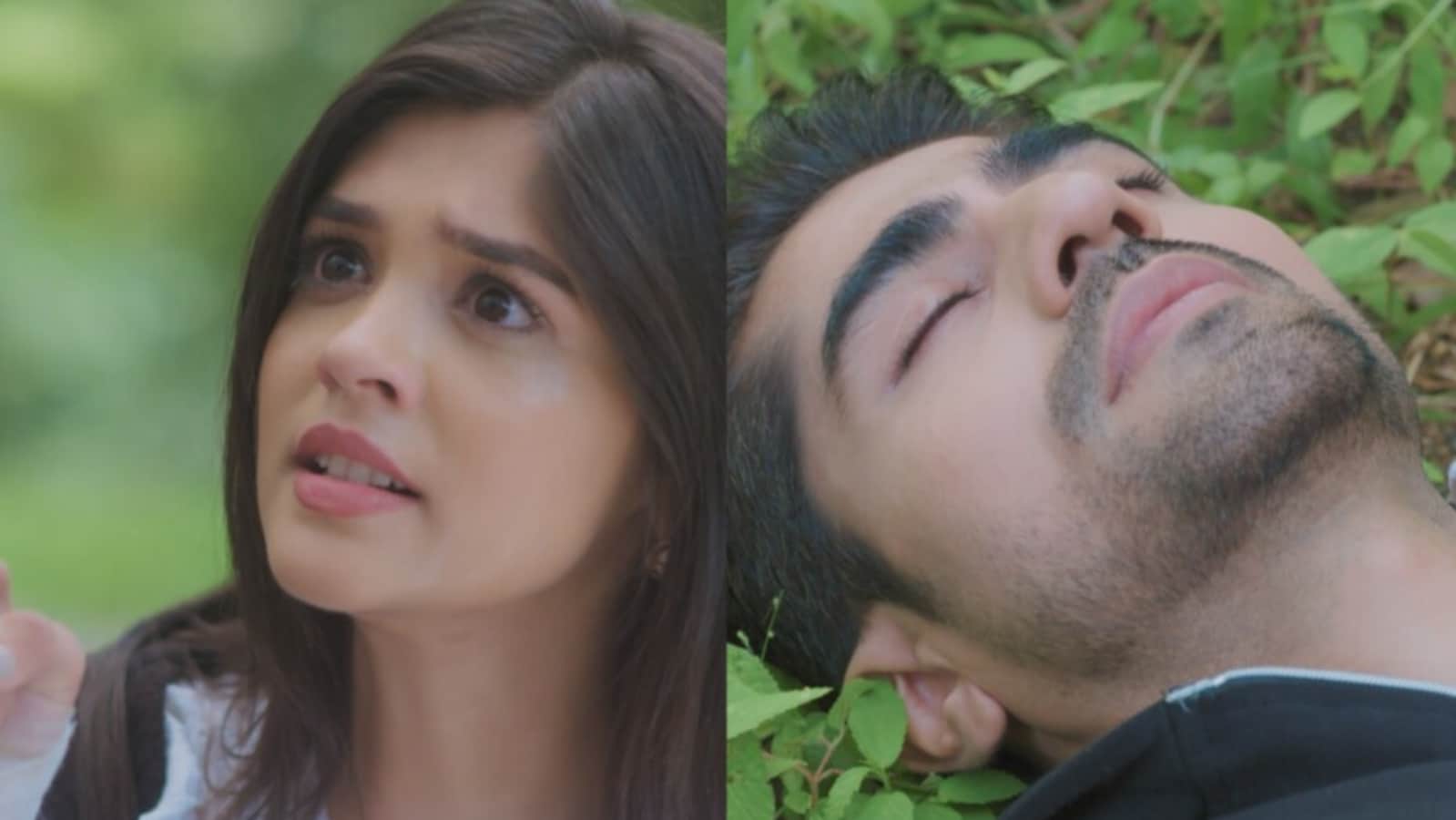 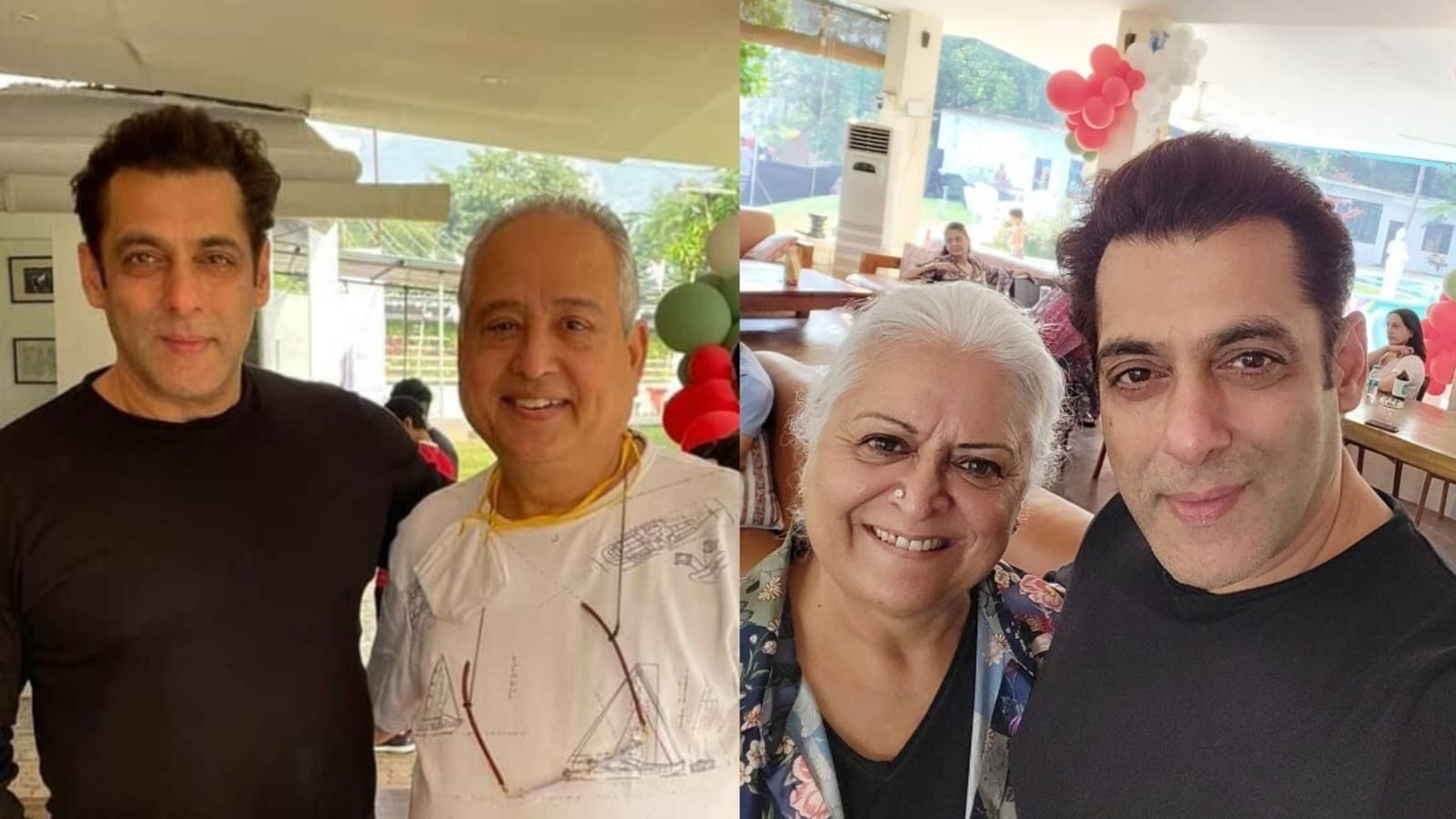 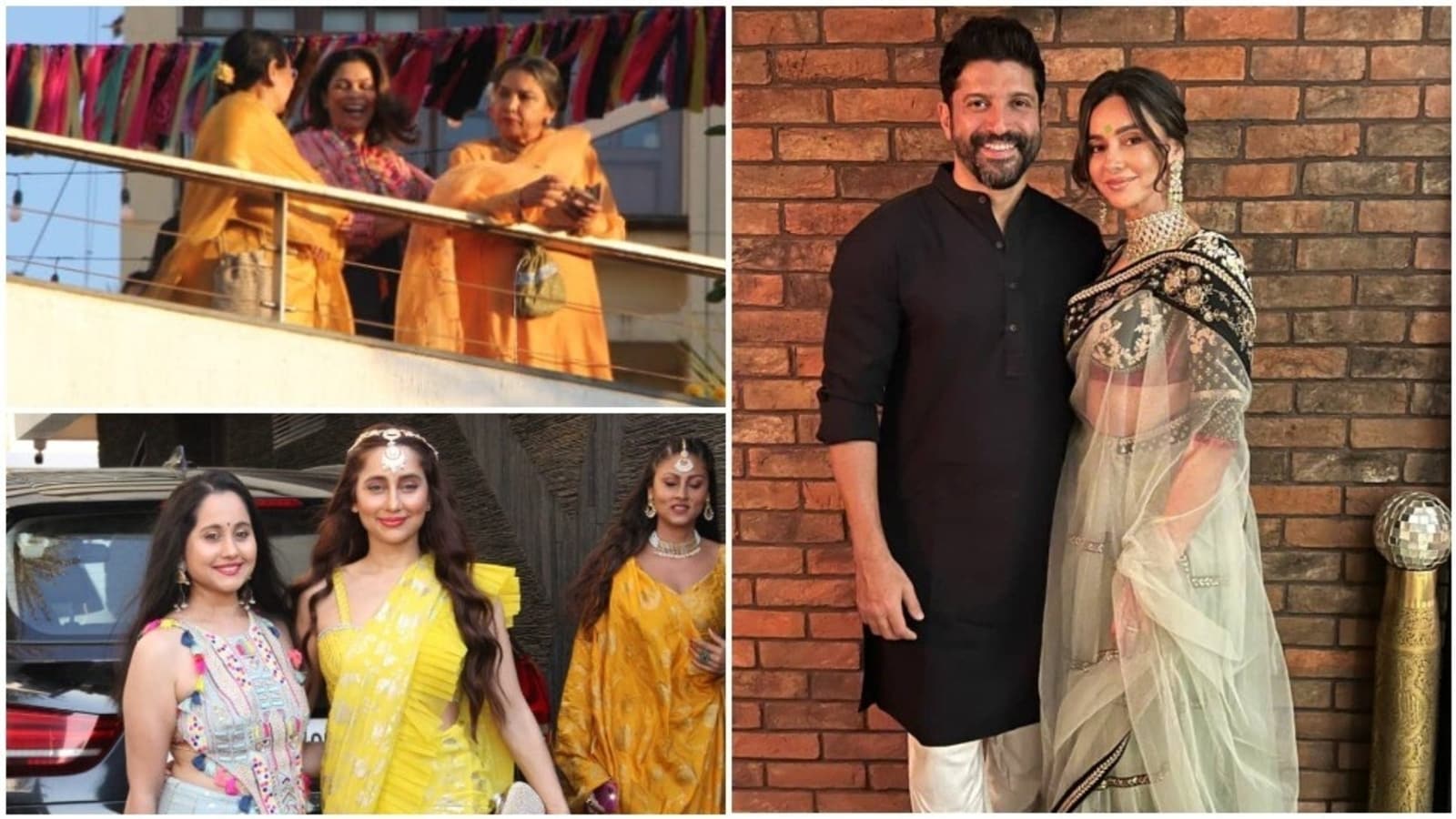