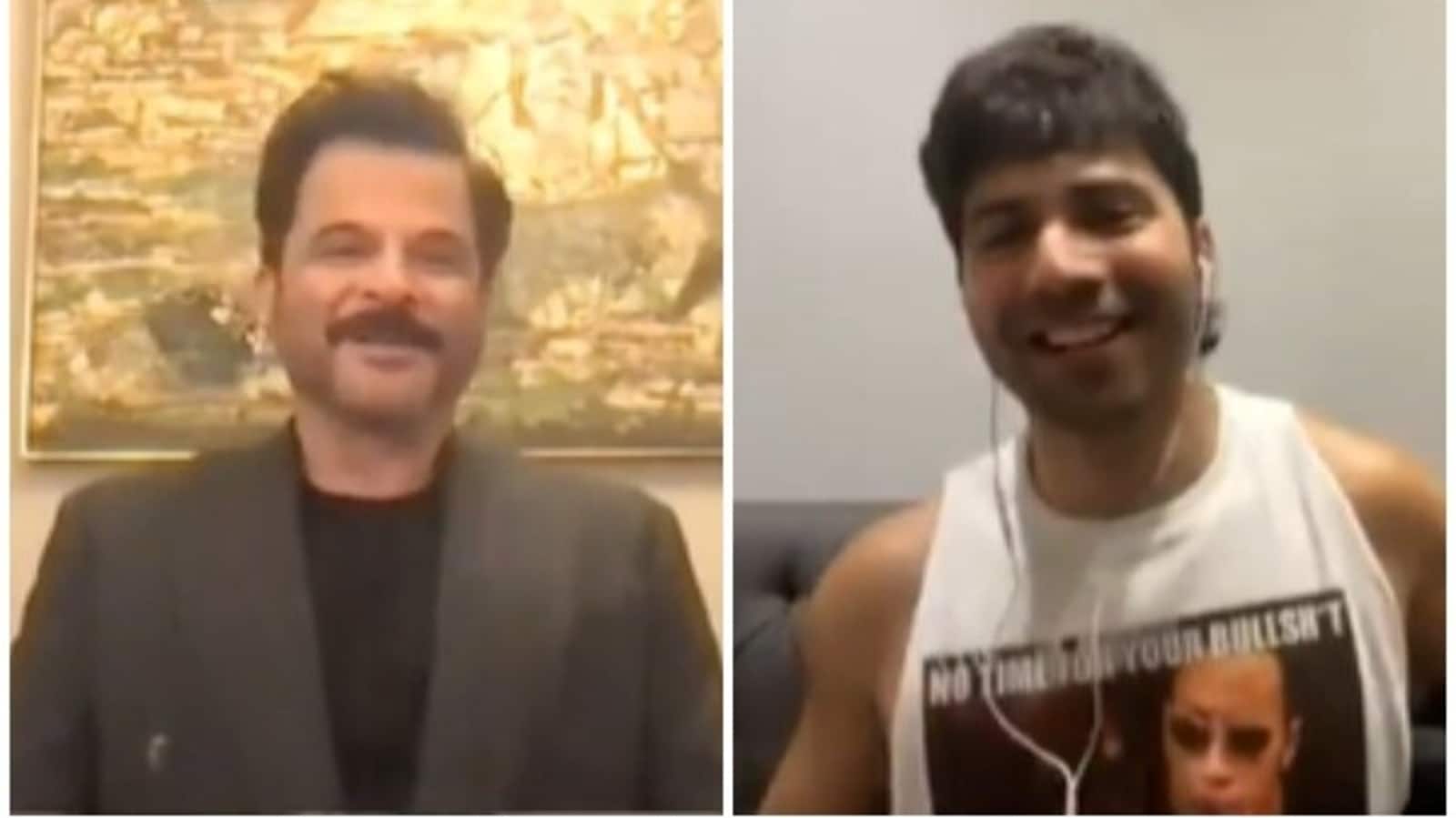 Anil Kapoor jokingly snapped at Varun Dhawan when he made a reference to his seniority in an Instagram video recently.

Varun Dhawan dared to call Anil Kapoor the ‘senior most’ in a virtual interaction and the 64-year-old actor had to set the record straight. Anil Kapoor jokingly snapped at Varun Dhawan when he made a reference to his seniority in an Instagram video recently.

Anil Kapoor posted the video on Instagram with the following caption: “Between all this madness, asli baat toh reh hi gayi (The real deal got left out). And just like you all, I’m also waiting!”

Also read: Alia asks fans to ‘go to sleep’ as they hoot for her and Ranveer. Watch

Directed by Raj Mehta, Jugg Jugg Jeeyo is an upcoming comedy drama, which also stars Prajakta Koli and Maniesh Paul. The film’s shooting started in Chandigarh last year. Last week, Neetu Kapoor shared an update as she wrapped the shooting schedule of the film and wrote on Instagram: “Finally wrapped Jug Jugg Jeeyo, was such a wonderful experience, made some lovely friends, gained confidence which was so needed at that time. This movie will always be very special.” 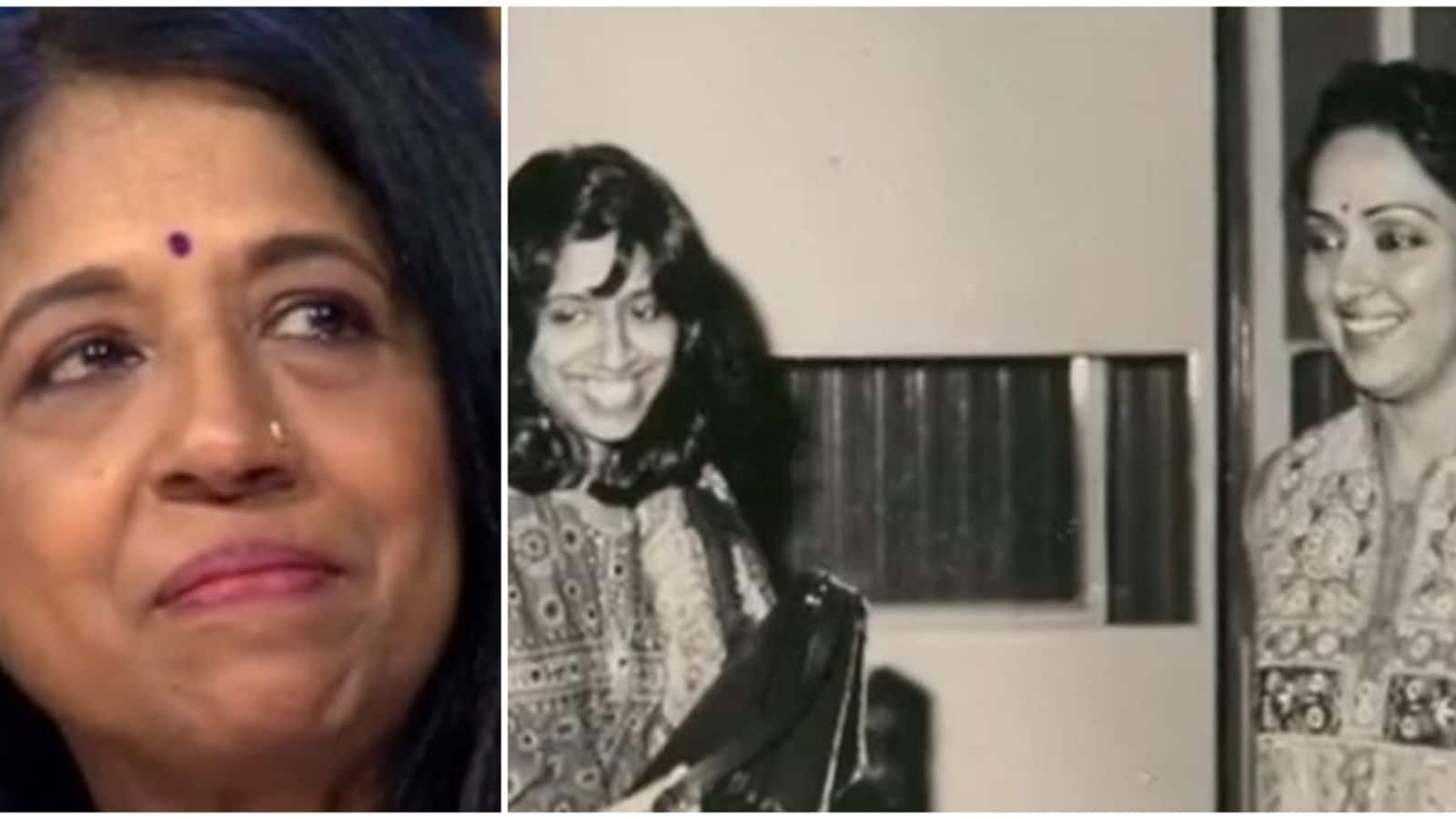 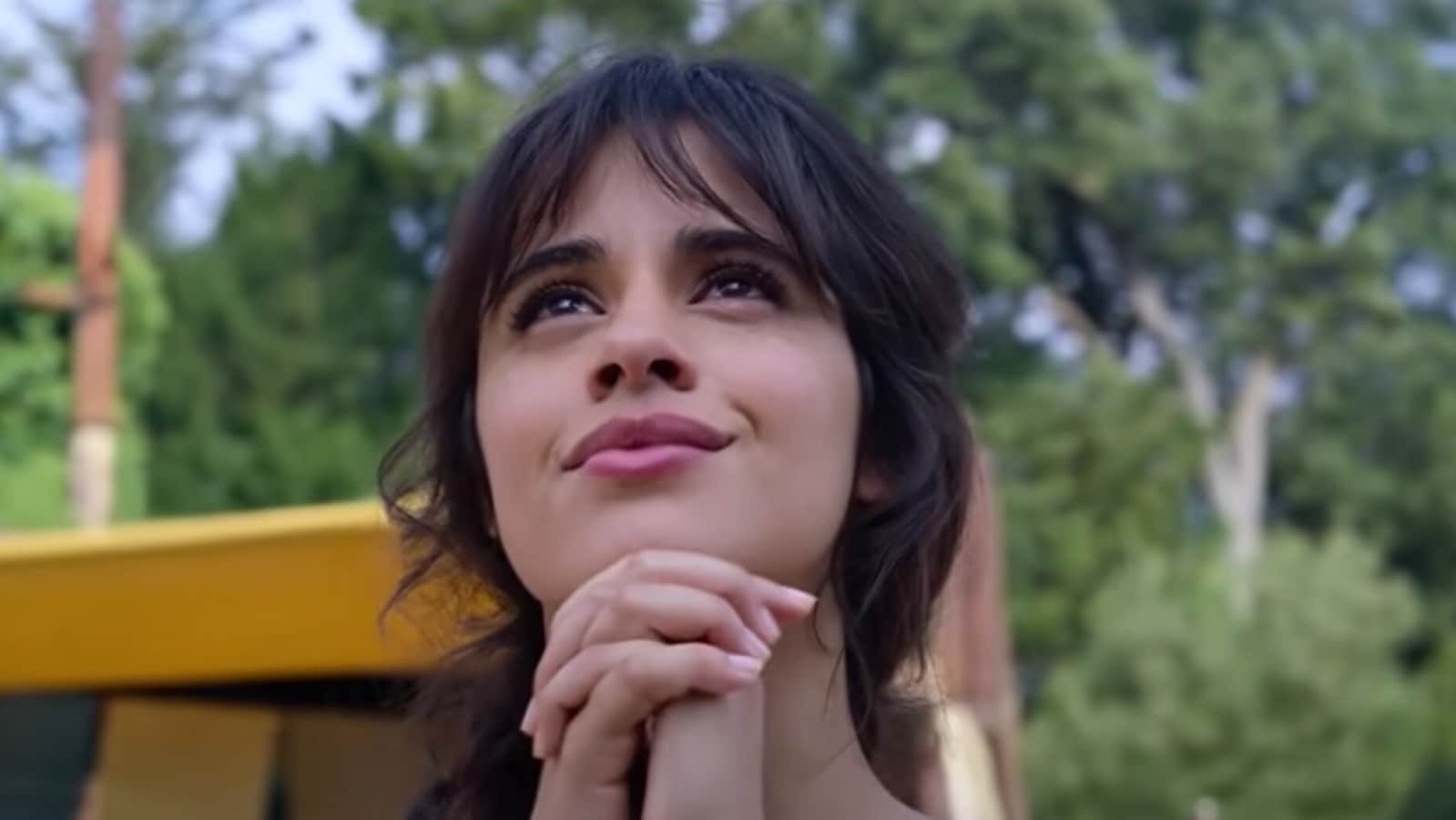