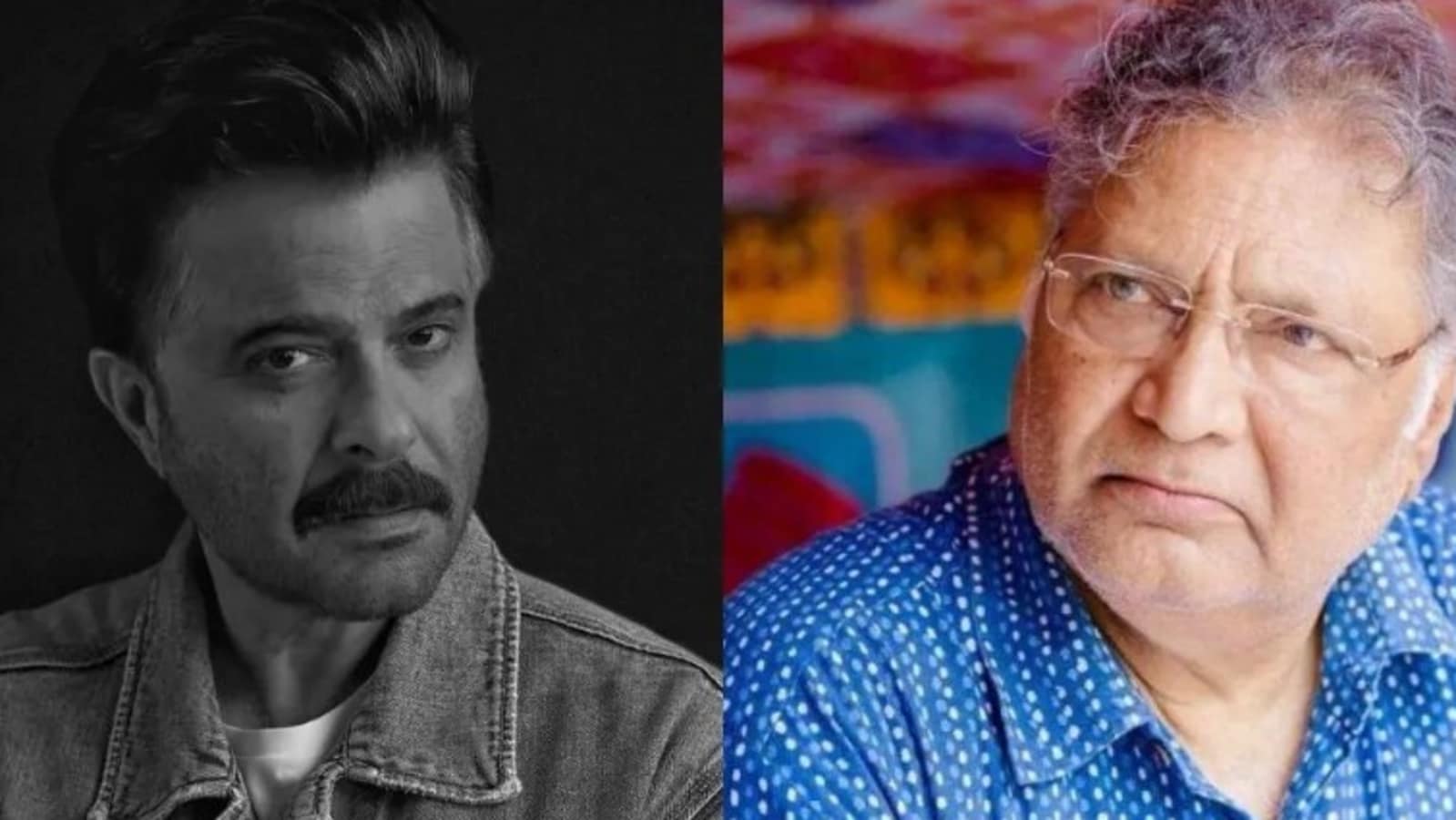 Veteran actor Vikram Gokhale died on November 26 in a Pune hospital, after suffering multiple organ failure. The late actor was one of the most well-known faces in Marathi theatre and cinema. He was also respected for his work in Hindi films. Many celebs like Akshay Kumar, Raveena Tandon, Anupam Kher and Ravi Kishen mourned Vikram’s death and paid their tributes on Twitter. Actor Anil Kapoor also remembered the late actor and the ‘immense contribution’ he made to one of the films closest to his heart. Also read: Akshay Kumar, Anupam Kher, Raveena Tandon mourn Vikram Gokhale’s death

Vikram and Anil had worked together in the film Eeshwar (1989). Recalling his experience of working with the late actor, Anil Kapoor shared some pictures from the film featuring the two, and wrote, “I had the honour and privilege to work with Vikram Gokhale ji in one of the films which is very close to my heart and his contribution to that film was immense. Had a great time working with him, he was a great actor of Indian cinema, respected and immensely admired theatre and star actor in Marathi cinema. Always looked forward to his performances in films I have seen. His absence will be felt dearly. My heartfelt condolences to the family.”

I had the honour & privilege to work with Vikram Gokhale ji in one of the films that is very very close to my heart and his contribution to that film was immense, had a great time working with him…he was a great actor of Indian Cinema…(1/2) pic.twitter.com/YG8RYbUgnE

Earlier, Akshay, who had worked with Vikram in films like Bhool Bhulaiyaa (2007), tweeted, “Very sad to know of the demise of Vikram Gokhale ji. Worked with him in films like Bhool Bhulaiyaa, Mission Mangal, had so much to learn from him. Om Shanti.” Anupam Kher also took to Twitter to mourn the death of the veteran actor; he tweeted along with a series of broken heart emojis, “Vikram Gokhale!”

Earlier this week, after rumours about Vikram’s death surfaced online, the late actor’s family denied them and shared updates about his health. He died on Saturday afternoon. Vikram Gokhale was a noted actor in Marathi theatre and cinema, as well as in Hindi films, where he acted in movies such as Agneepath (1990), Hum Dil De Chuke Sanam (1999), Bhool Bhulaiyaa (2007), Natsamrat (2015), Hichki (2018), and Mission Mangal (2019). 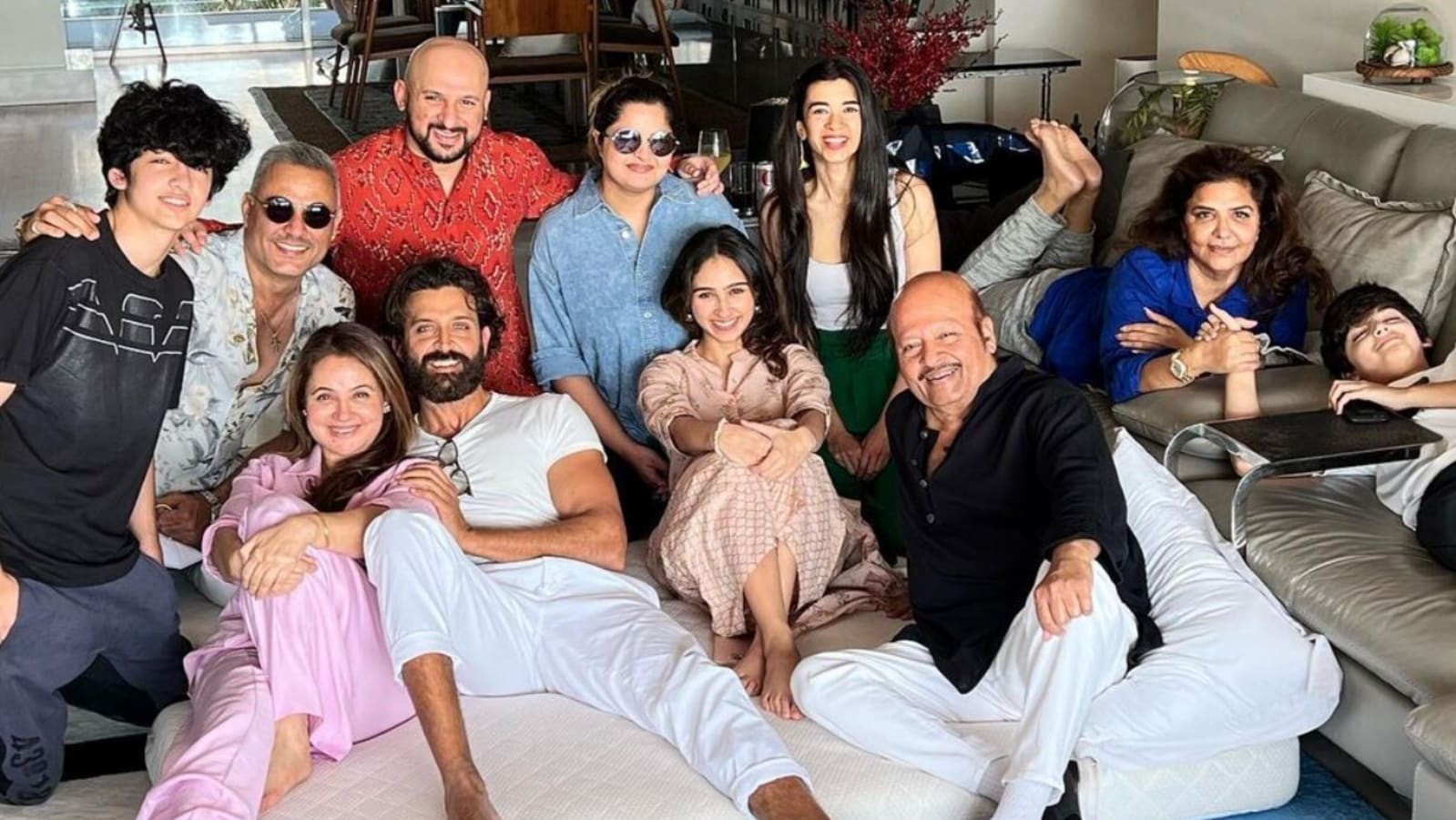 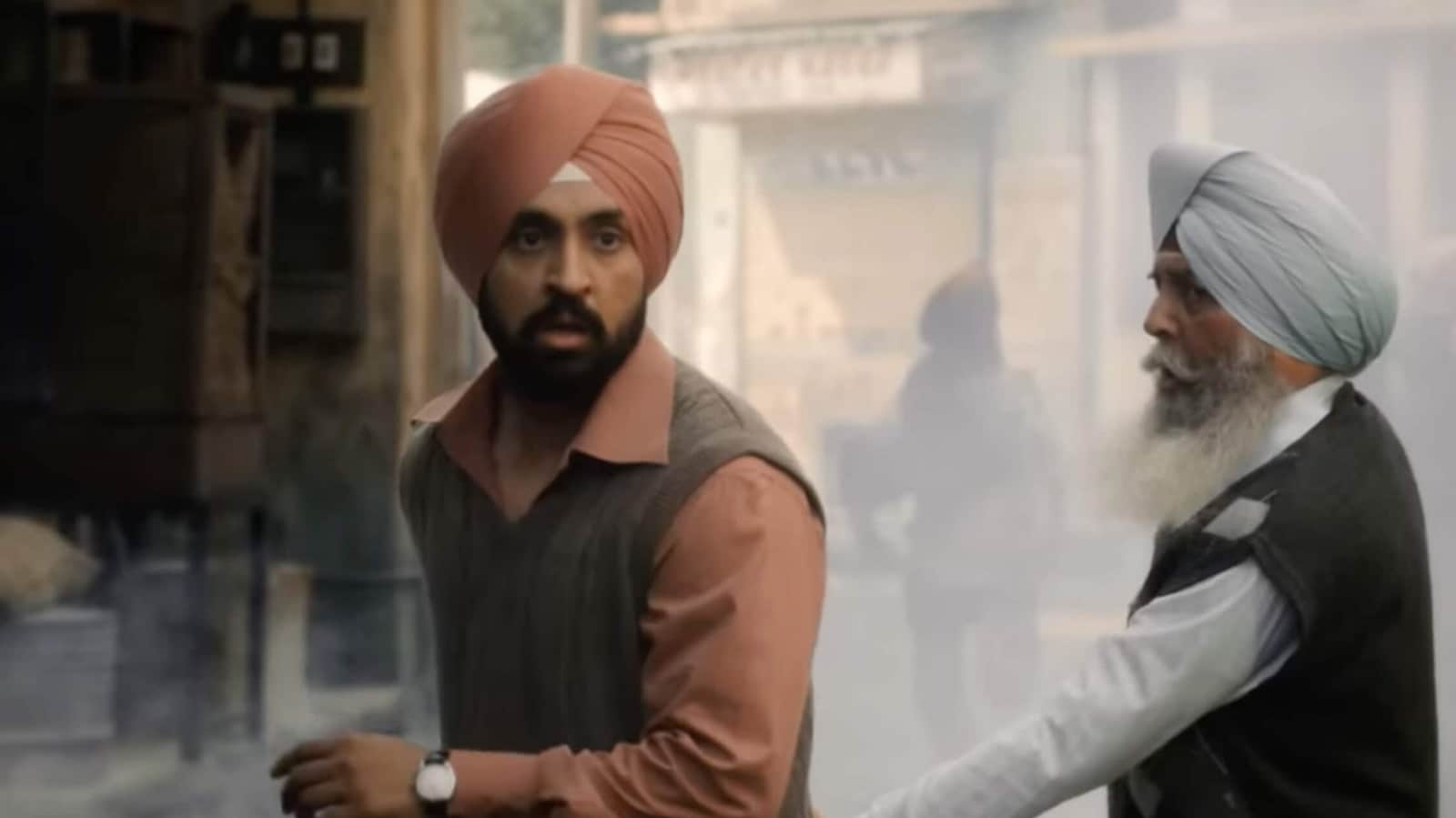 Diljit Dosanjh says 1984 anti-Sikh riots should be called ‘genocide’: ‘It happened with all of us’ 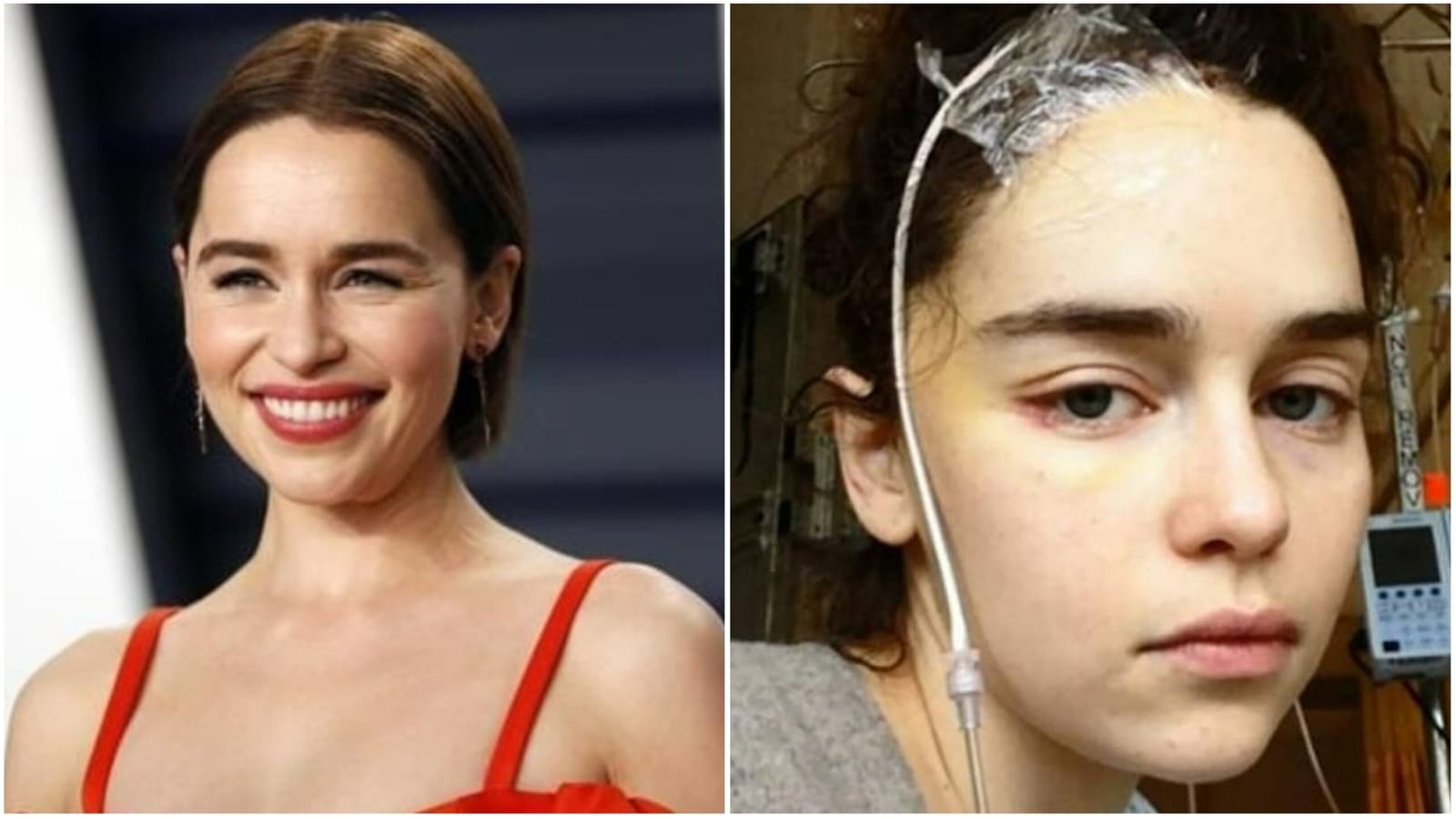