JugJugg Jeeyo makers released bloopers and behind-the-scenes clips from the upcoming movie, which show the actors having the best time while filming. Anil Kapoor was the highlight of the bloopers video as he danced around in a towel and demanded that he get as many as 400 retakes for a scene. Also Read| Sidharth Malhotra joins Kiara Advani onstage, dances to her song, fans notice Kartik Aaryan ‘standing his ground’

Karan Johar, co-producer of the film, took to his social media accounts on Friday to share a video that contained bloopers of the film, as well as interviews of the actors. He captioned it, “They say ‘time flies when you’re having fun’ and after all the fun & laughter shared on the sets of #JugJuggJeeyo, the film is only a week away from its release! JugJugg Hasso – who knows 24th June may just arrive sooner!” The video started with Anil and Varun Dhawan breaking into laughter, as Anil kept taking retakes on a line in their scene.

Kiara Advani called Anil the ‘funniest person’ in the JugJugg Jeeyo family, as a BTS video showed the latter dancing around in a towel. Varun said about the actor, “Anil Sir psyches himself up before anything,” and proceeded to mimic the actor who plays his father in JugJugg Jeeyo. Kiara also mimicked Anil and revealed that he says even before the scene that he will take 20-50 takes, at least. The next clip showed Anil saying that there should be 50 to 400 retakes in the terrace scene between him and Varun.

Varun and Anil also look at the monitor during the terrace scene, when Varun says that he thinks they are looking like father and son. Anil replies, “As long as I don’t look like your grandfather. ” More bloopers in the video showed Kiara bursting into laughter as Varun snapped at her during a scene. Another one showed Varun and Prajakta Koli taking retakes on a scene that was improvised multiple times. Varun’s co-stars also revealed that the actor vanishes after every scene to look at the monitor. Anil also spoke about Maniesh Paul, and said that he used to threaten the actor that he will take his punch lines, if he overacts.

Dharma Productions shared another video on its YouTube account that featured the actors talking about their characters and their experience of working on the film. Neetu Kapoor said that Anil Kapoor’s character Bheem, who plays her character Geeta’s husband in the film, is the ‘fakest person ever.’

The Raj Mehta directorial, which also stars Tisca Chopra and Varun Sood among others, is scheduled to hit the screens on June 24. 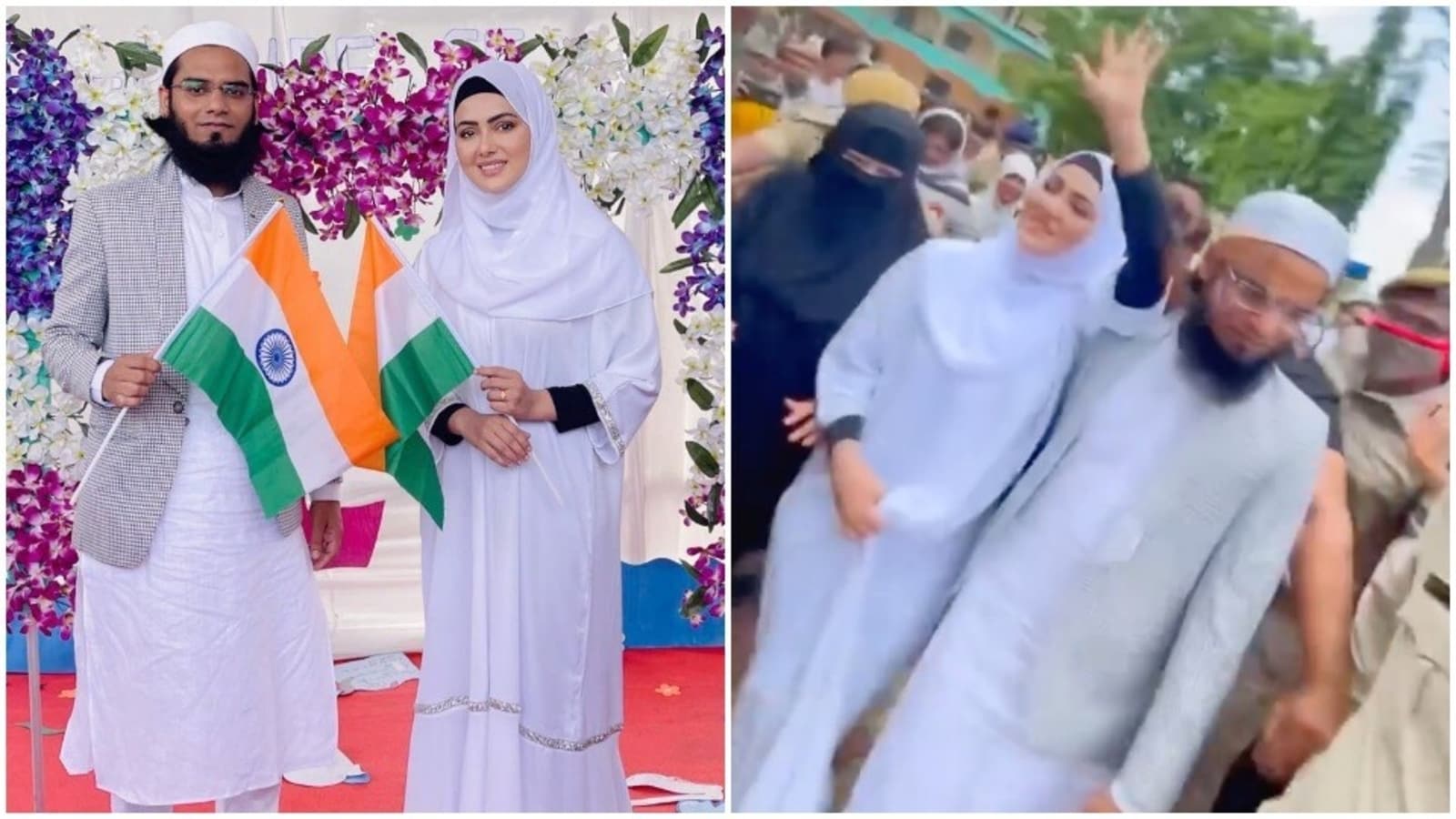 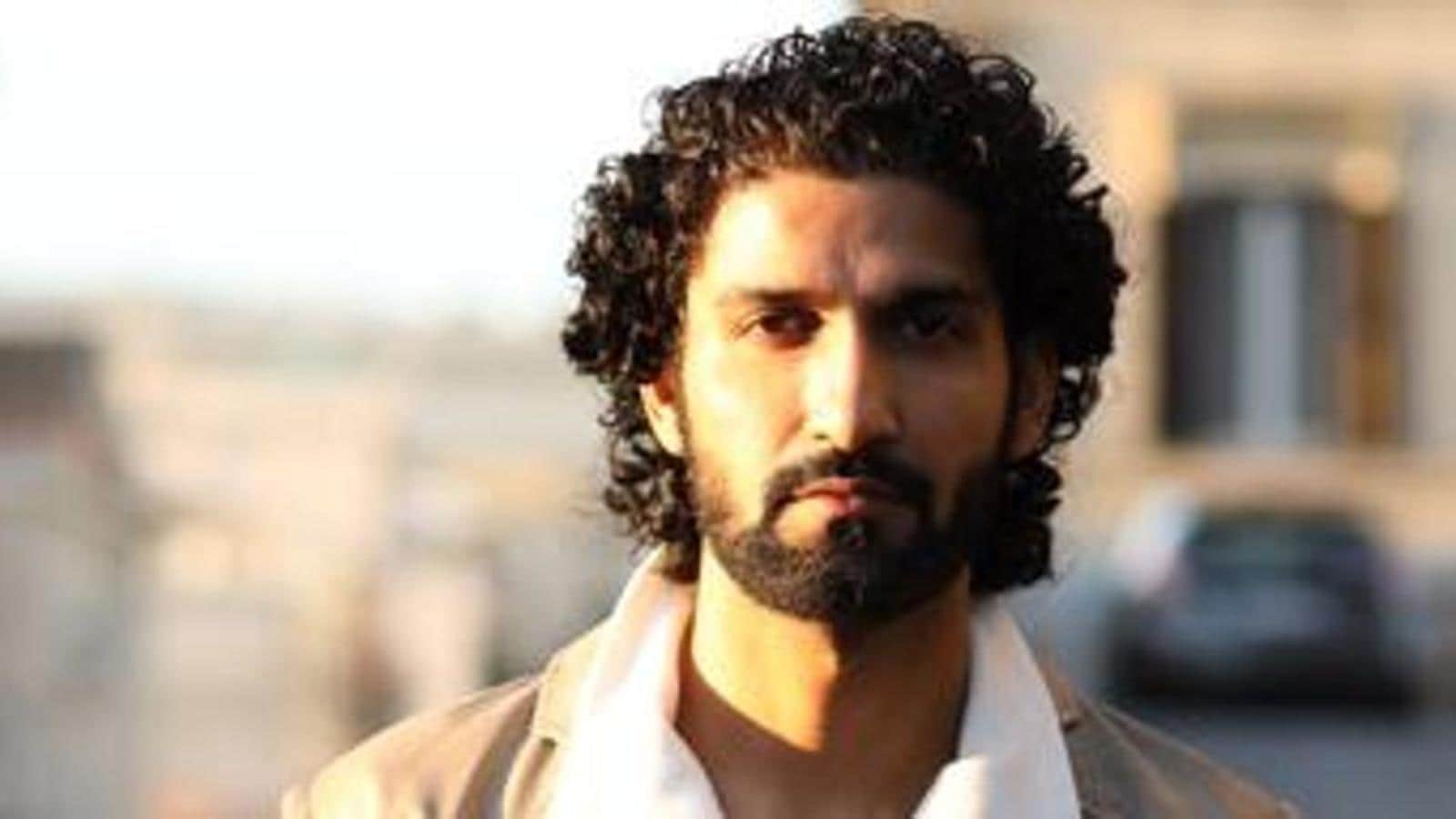 Dara Sandhu didn’t face stereotyping in the West: It’s in India they call you for repeat auditions 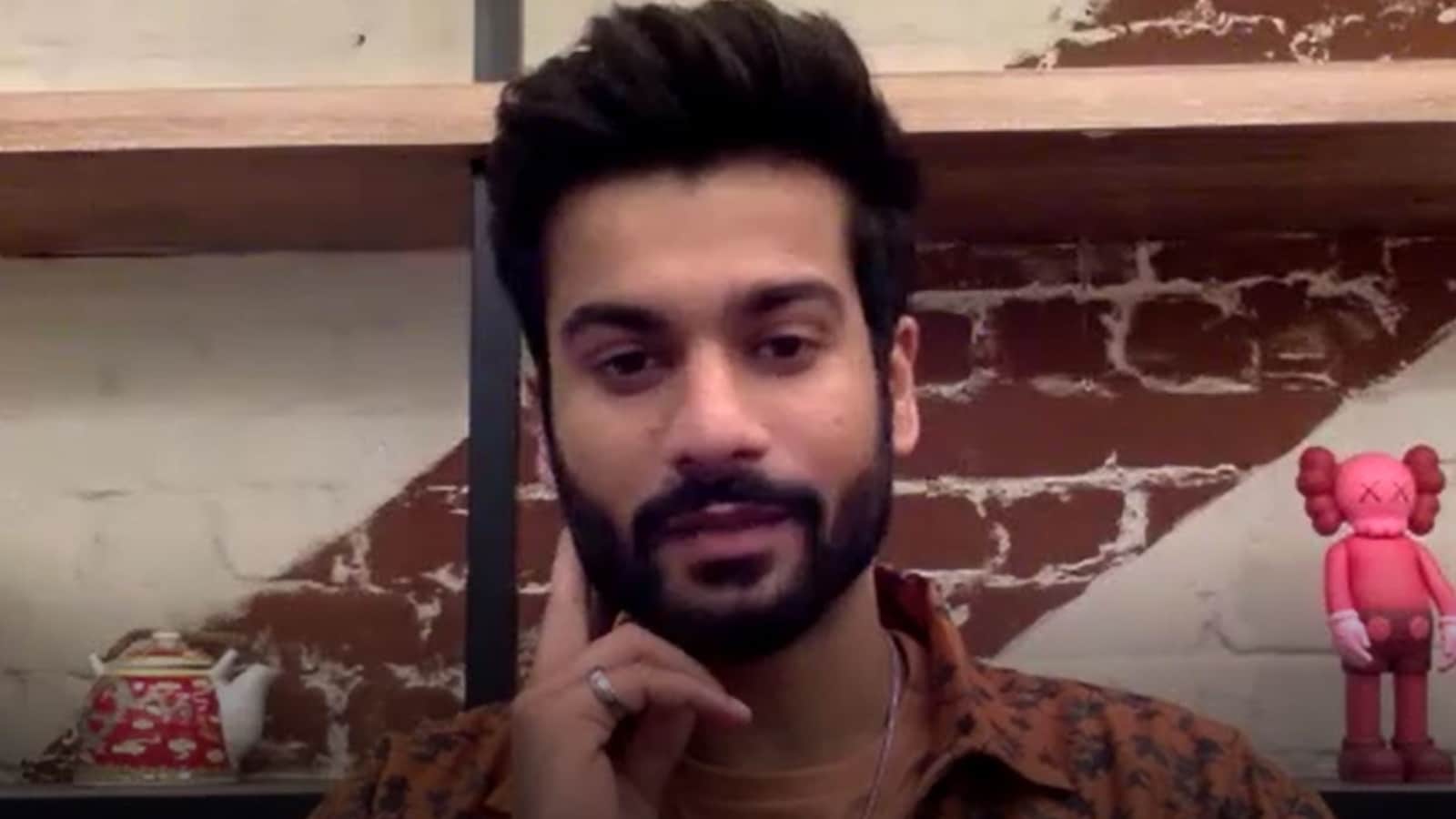 Sunny Kaushal recalls being rejected for shampoo ad in first audition, was told he can’t act