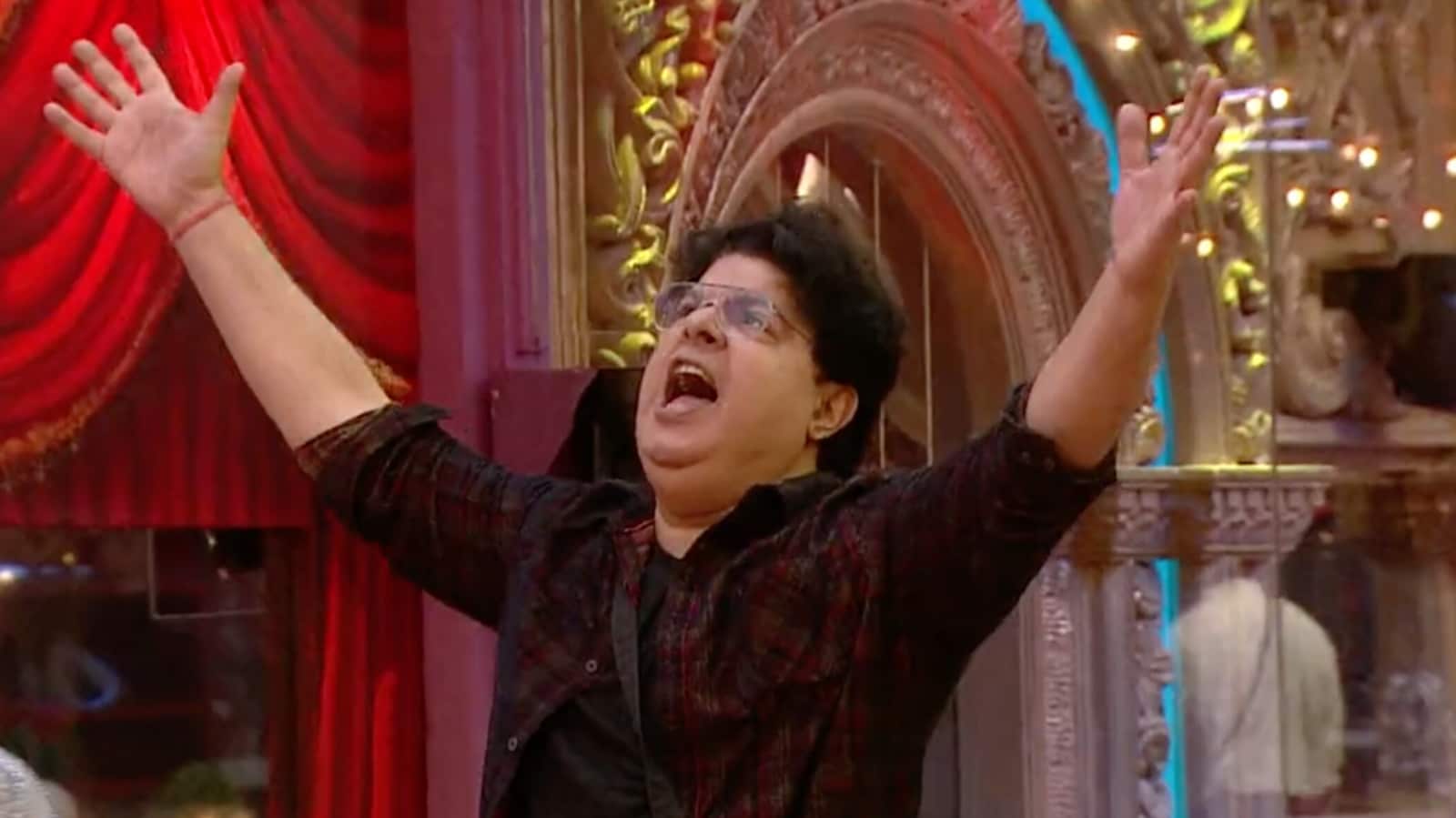 Filmmaker Sajid Khan was at his most furious during a captaincy task on Bigg Boss 16. A new promo of the reality show is out and it shows Sajid as the sanchalak, refusing to let people do tasks that he deemed too dangerous.

In the promo, Bigg Boss announces the captaincy tasks and tells Priyanka Chahar Choudhary, Ankit Gupta and Archana Gautam to take turns and sit inside an enormous skull and dole out instructions to different team members. Priyanka tells Nimrit Kaur Ahluwalia to do push-ups until she tells her to stop. While Nimrit follows her order, Priyanka was still unhappy with how she wasn’t doing the push-ups properly. Sajid allowed her to do it in an easy way, but Priyanka quickly raised objection.

Next up, Archana asked Shiv to pour salt in a dish and eat it. Sajid refused to let that happen too as it could prove dangerous. She too screamed against Sajid, who said, “Kal kya bolegi? Mirchi aankh mein daalo (What will she say tomorrow? Put chillies in your eyes)?”

Ankit then asks Abdu to drink raw eggs, which he does. But when Ankit asks him to drink two litres of water in five minutes, Sajid refused to let it happen, calling it too dangerous. “Not allowed!” Sajid screamed in front of everyone.

When Priyanka asked what’s the need for people sitting inside skulls if the sanchalak would not let them do anything. Sajid starts screaming at the top of his lungs and says “Main bhi chilla sakta hu! Bilkul sahi hai, sanchalak cheater hai (I can scream as well. It’s totally true. Sanchalak is the cheater).”

Sajid is getting bad reviews all around since he entered the Bigg Boss 16 house. Many do not like how he treats Abdu like a child and behaves like the king of house. 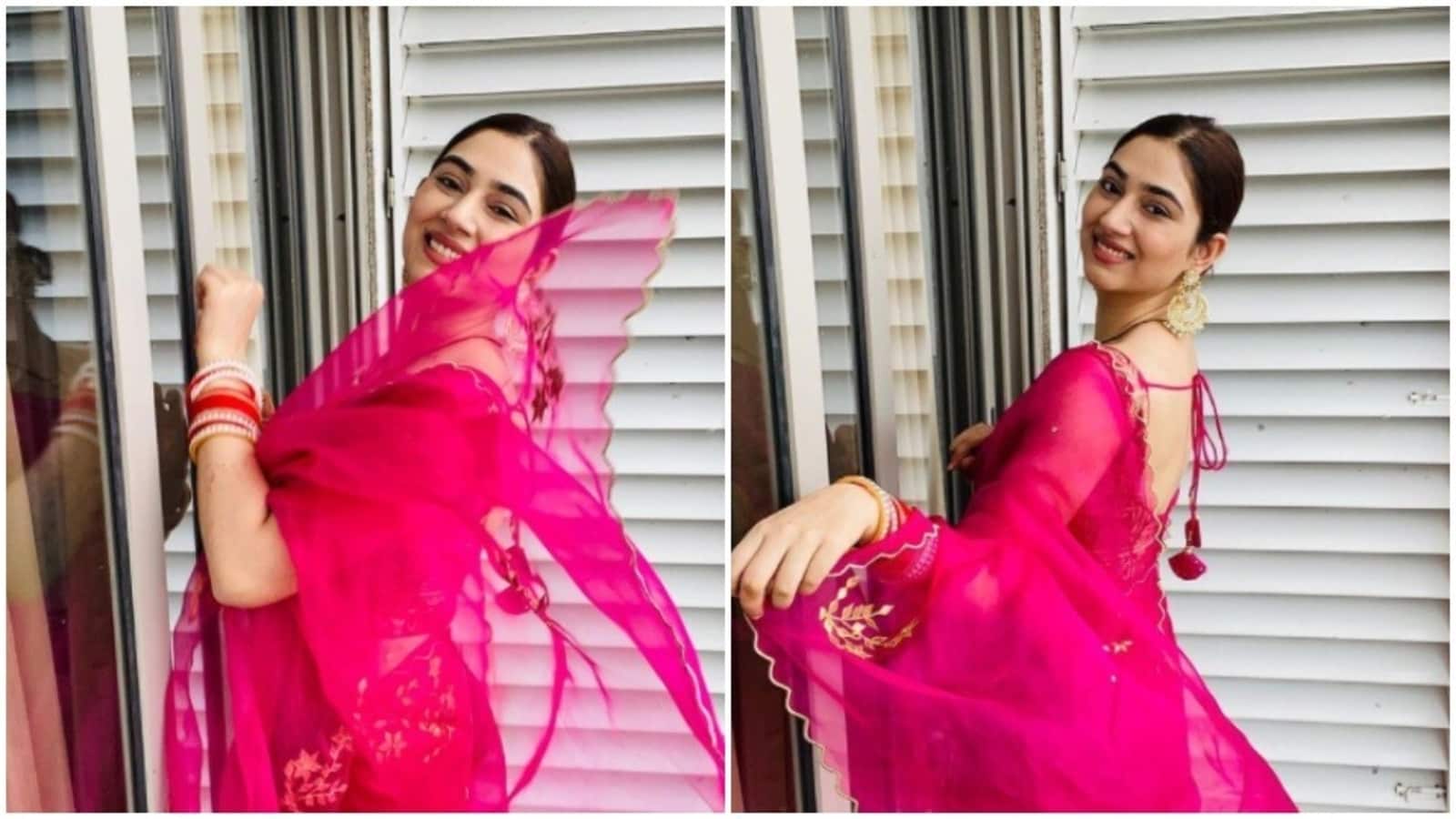 Disha Parmar reacts after being trolled for not wearing sindoor: ‘My husband is okay with it. Why are you so triggered?’ 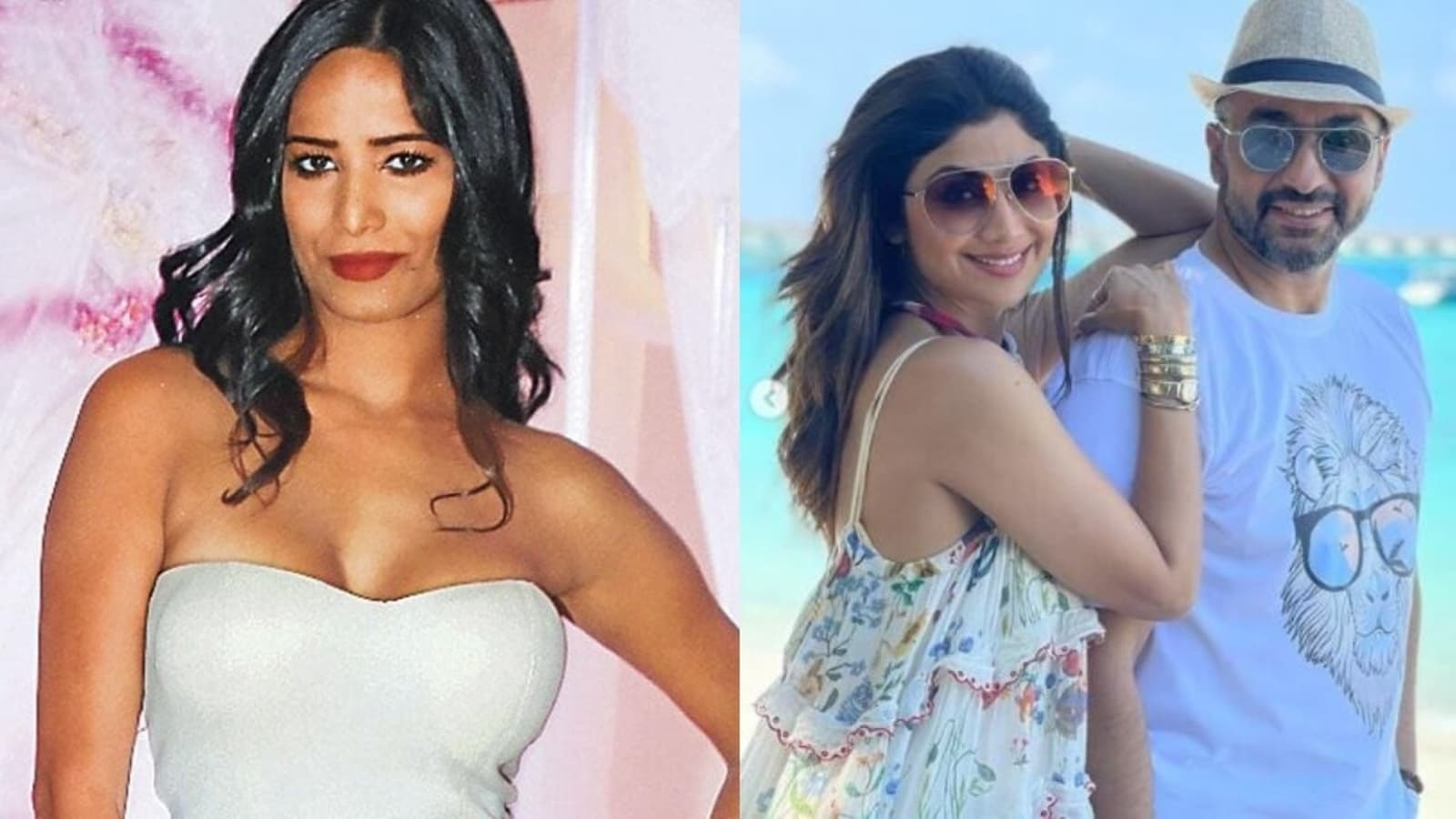 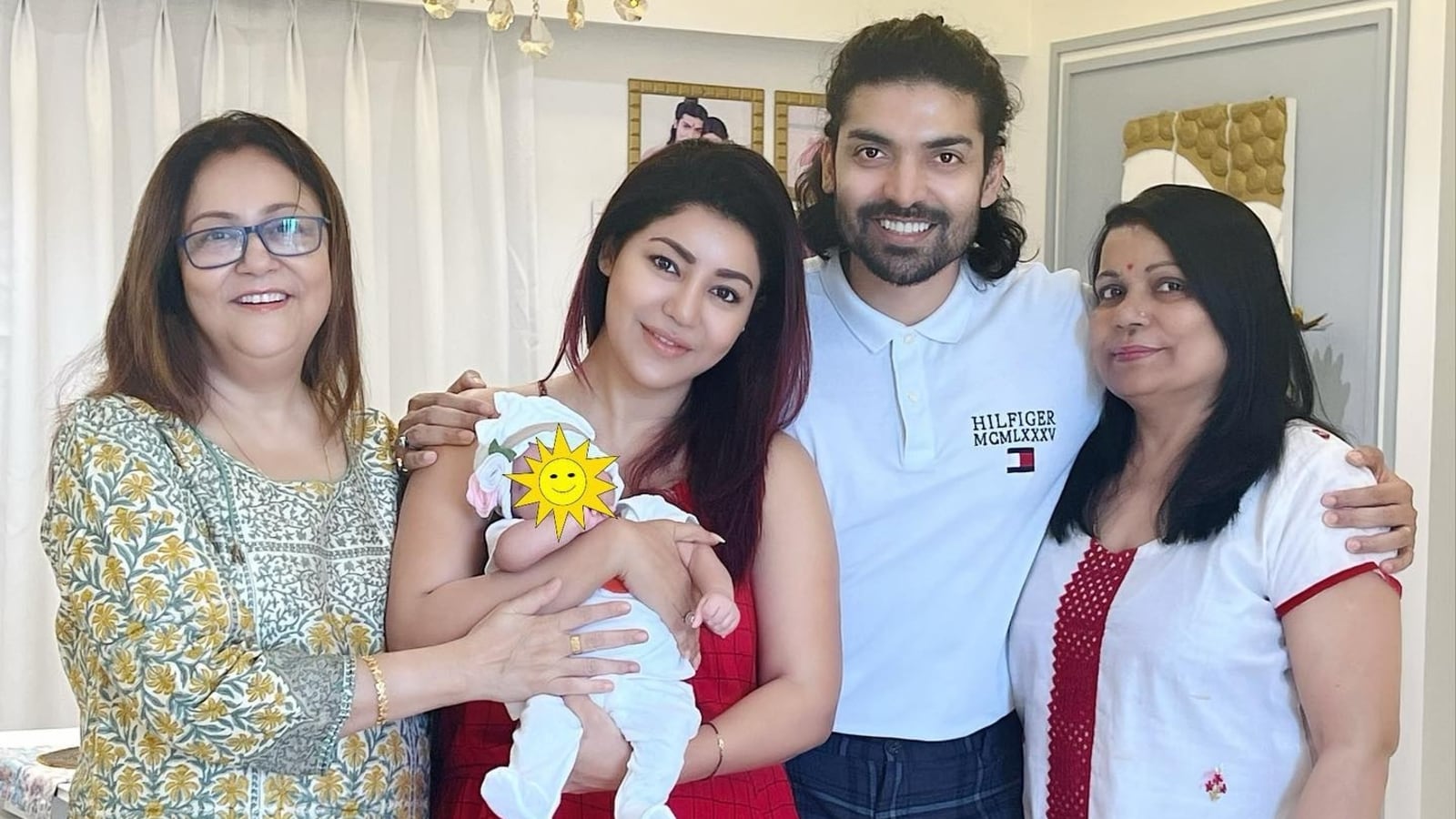