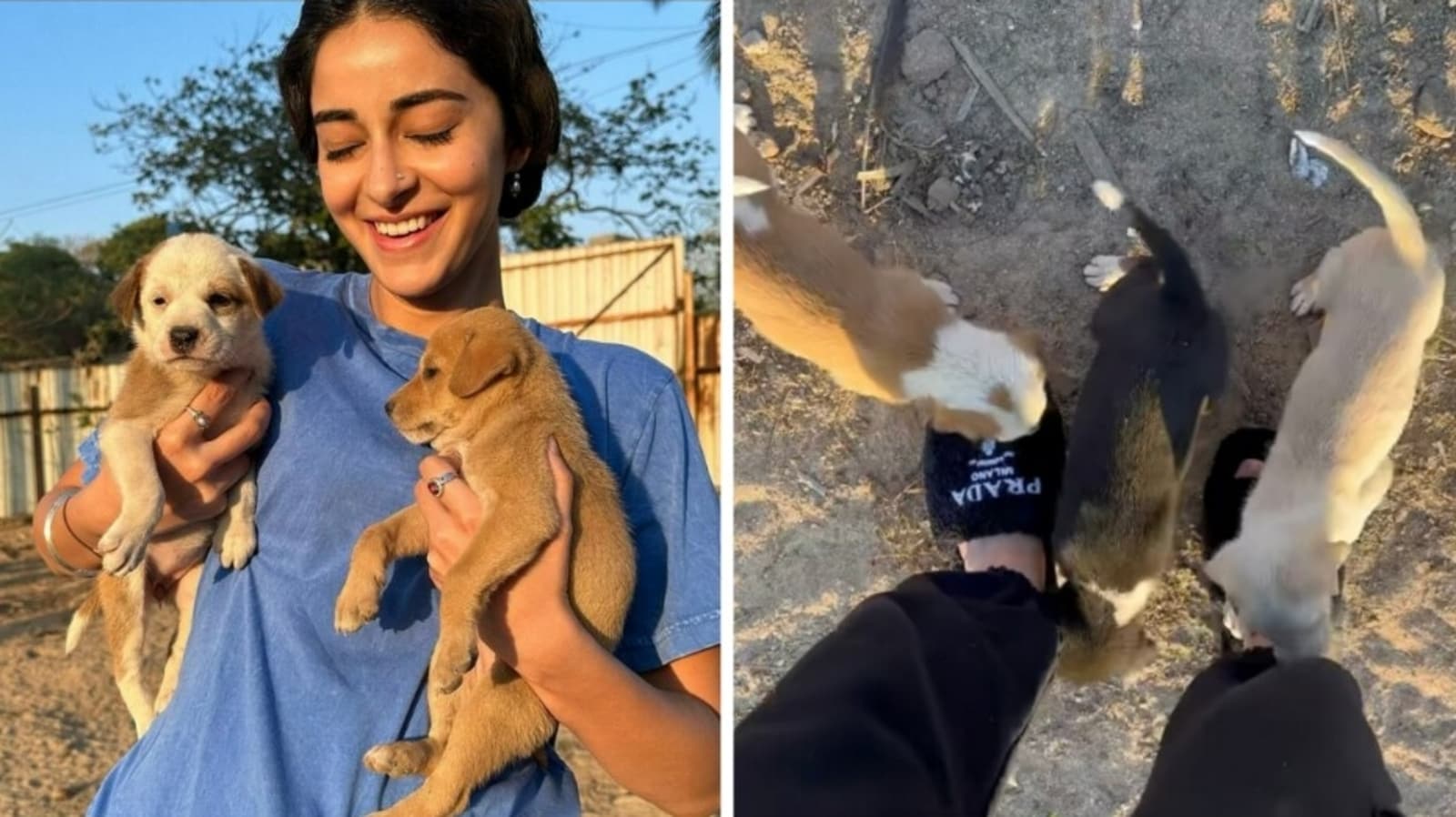 Ananya Panday took to Instagram handle and shared pictures with puppies. The actor can be seen spending quality time with them. She shared a sun-kissed picture of her while holding puppies in her hands. Her post gave perfect vibes to her fans that she is an animal lover. She also shared a short clip of puppies licking her feet. Her adorable post, invited a lot of messages from her fans in the comment sections. Most of them showered love to her puppies’ post on Wednesday. (Also read: Kartik Aaryan shares cute video of pet dog Katori sitting on his car, fans say ‘isko bhi film mein role dilwa do’. Watch)

In the series of pictures, Ananya sported a blue shirt with black pair of pants and black slippers. She basked in the sun and smiled as she held puppies in her hands. She kept her eyes shut. She can also be seen wearing a nose pin. In another picture, she shared a picture of two puppies. The two of them sat on sand. Ananya also treated her fans to a small clip, where brown, black and white puppies were seen licking her feet. She also shared a solo close up picture of a puppy with a sad look on his face.

Reacting to the post, one of Ananya’s fans commented, “Is this the look of your next movie with AK? (Ayushmann Khurrana).” Another fan wrote, “They are such cutiessss, can I have them?” Other fan commented, “You look so cute in nose pin.” One comment read, “Which one is cute you or the puppies?” “Aww…so cute”, wrote another. A fan commented, “These puppies are cute but the one who holds them is more cute.” Many fans dropped heart emojis.

On the work front, Ananya was last seen in Liger, with Vijay Deverakonda which was released in August, 2022. However, the film was a failure at the box office and did not impress audience. She has Kho Gaye Hum Kahan with Siddhant Chaturvedi and Adarsh Gourav, directed by debutant director Arjun Varain, and the sequel to Ayushmann Khurrana’s film Dream Girl in the pipeline. Dream Girl 2 is slated to release in June 2023. 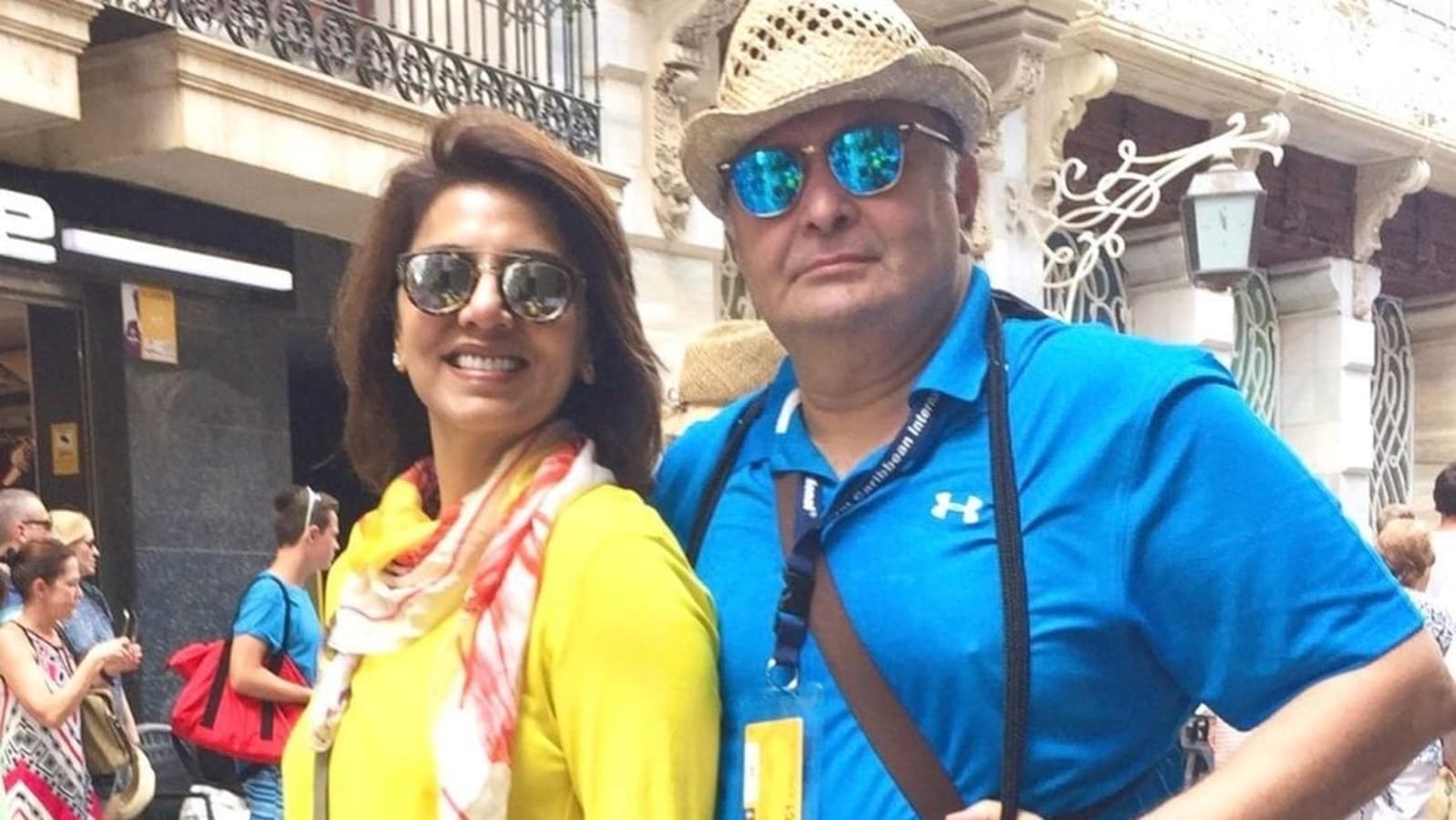 Neetu Kapoor says she is trolled for posting on Instagram after Rishi Kapoor’s death: ‘They want to see a crying widow’ 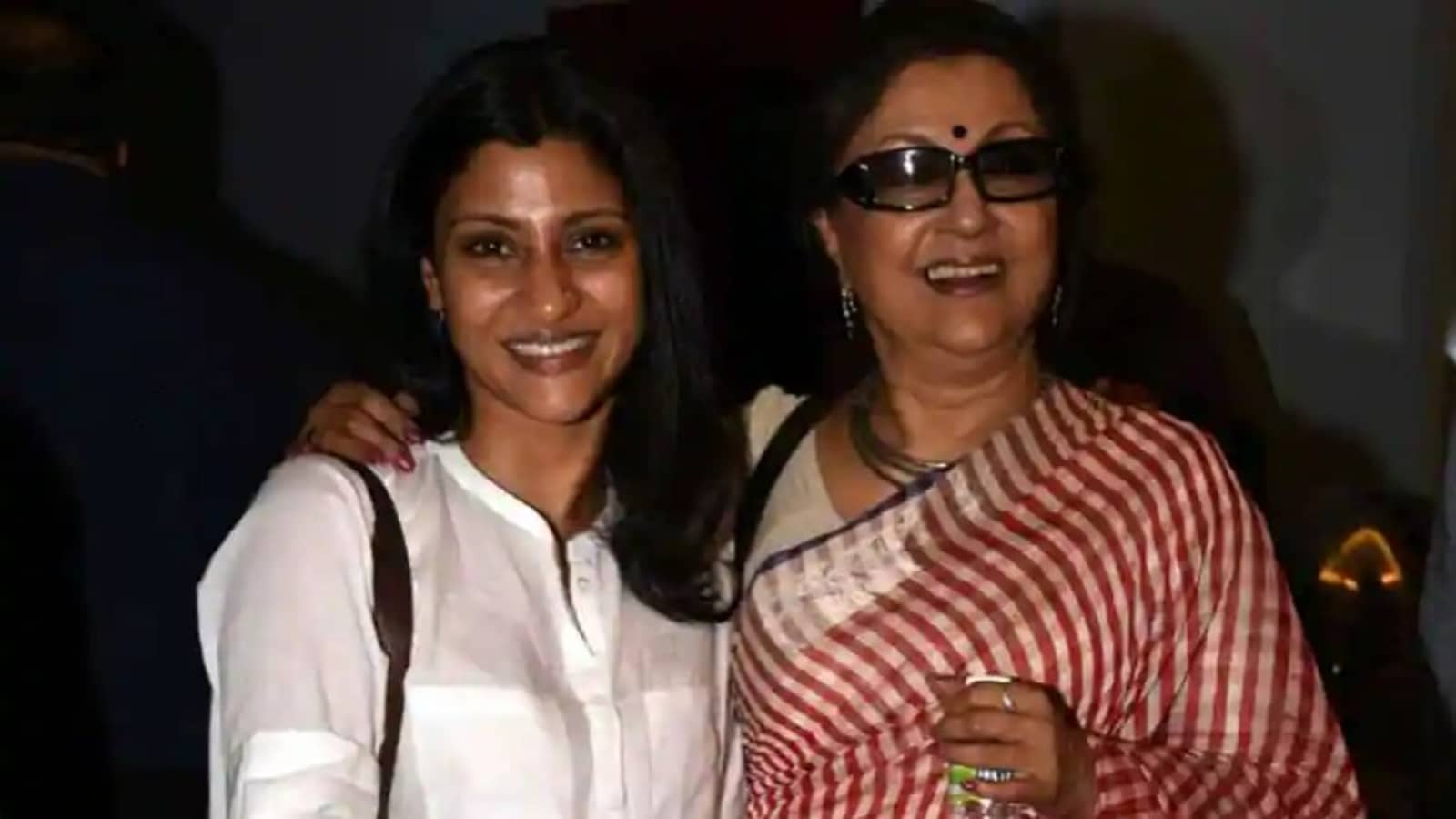 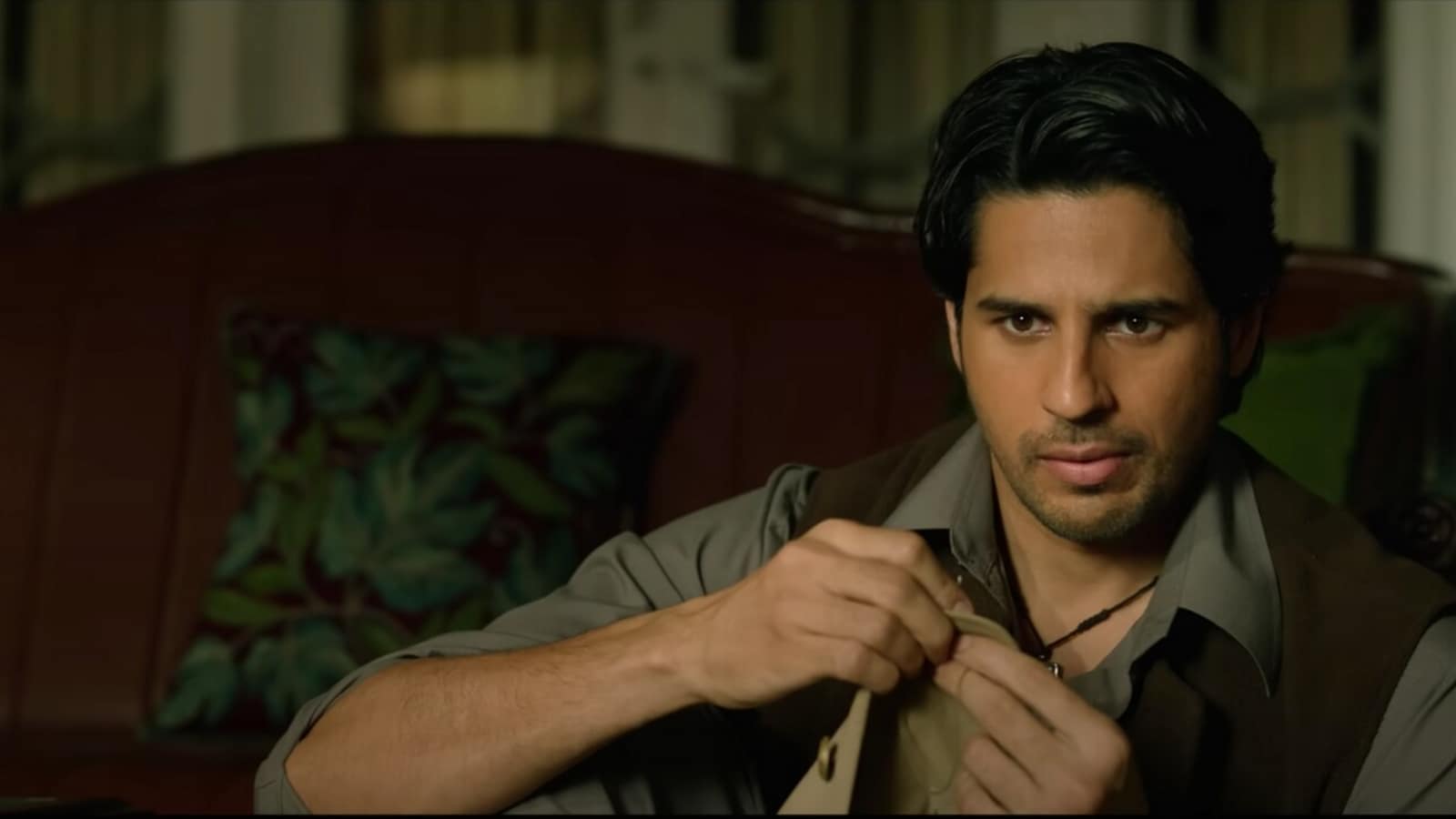