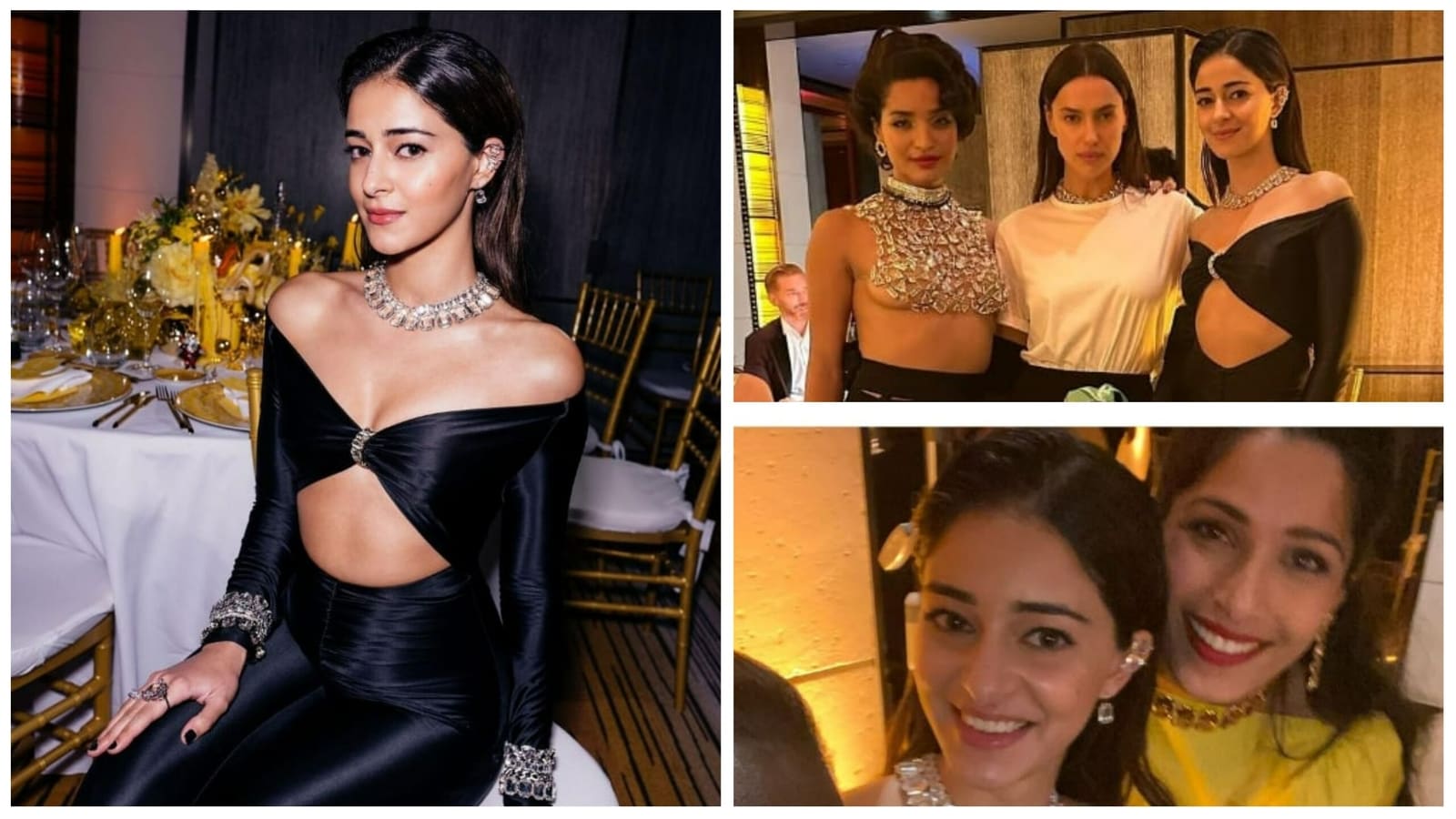 Ananya Panday recently made her presence felt at a fancy event in New York where she rubbed shoulders with some of the top models in the world. In pictures posted by the actor on social media on Wednesday, she can be seen interacting with the likes of Emily Ratajkowski, Irina Shayk, and Lucy Hale at the event. Also read: Ananya Panday recreates scenes from K3G as Poo, Kareena calls it ‘fab’

On Wednesday, Ananya shared a bunch of pictures from Swaroski’s Open The Wonder dinner held in New York recently. In a carousel post, Ananya shared ten pics and videos, writing alongside, “Such an honour to attend the @swarovski #OpenTheWonder dinner in NYC with such gorgeous, wonderful people.” She wore a midriff-baring black outfit, pairing it with some Swaroski crystals.

One of the pictures shows her indoors posing with supermodel Irina Shayk and model-turned-actor Indya Moore. In another picture, Ananya gets clicked with Pretty Little Liars-fame actor Lucy Hale as they both smile for the camera. Ananya also posted a selfie with actor Freida Pinto, best known for her appearance in the Oscar-winning Slumdog Millionaire. Another picture showed her at a dinner table sitting with Indya, Lucy, and Emily Ratajkowski. Ananya also shared glimpses of her red-carpet moment at the event as she posed for the paparazzi.

Reacting to the post, her mom Bhavana Pandey commented, “Love,” followed by a bunch of heart emojis. Navya Naveli Nanda, Neelam Kothari, and many other fans of the actor dropped heart emojis, while Sophie Choudhry called Ananya ‘gorgeous’.

Ananya was last seen in Liger, which marked Vijay Deverakonda’s Bollywood debut. The film was a failure at the box office. She currently has two films in the pipeline–Kho Gaye Hum Kahan and a sequel to Ayushmann Khurrana’s Dream Girl. 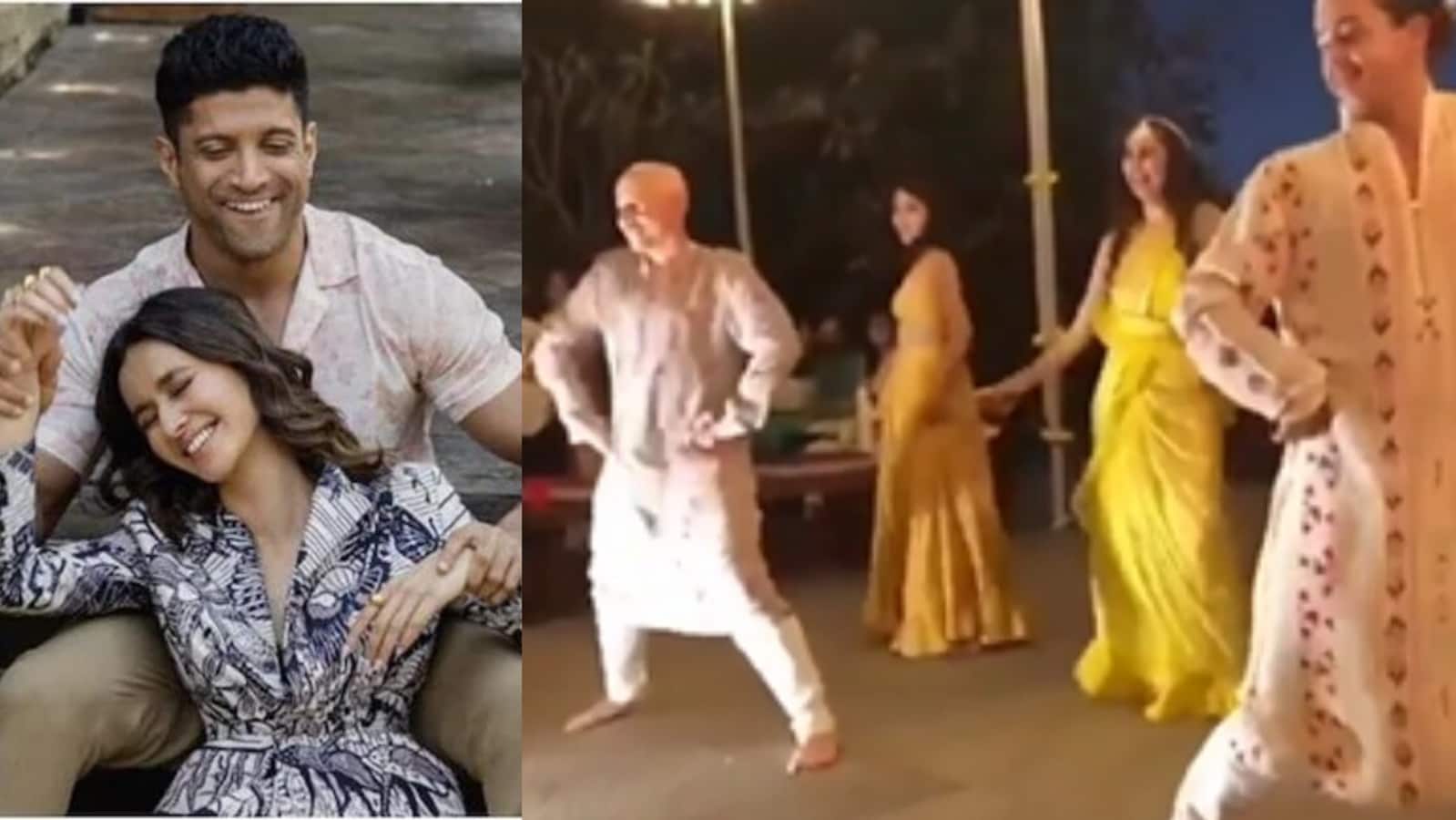 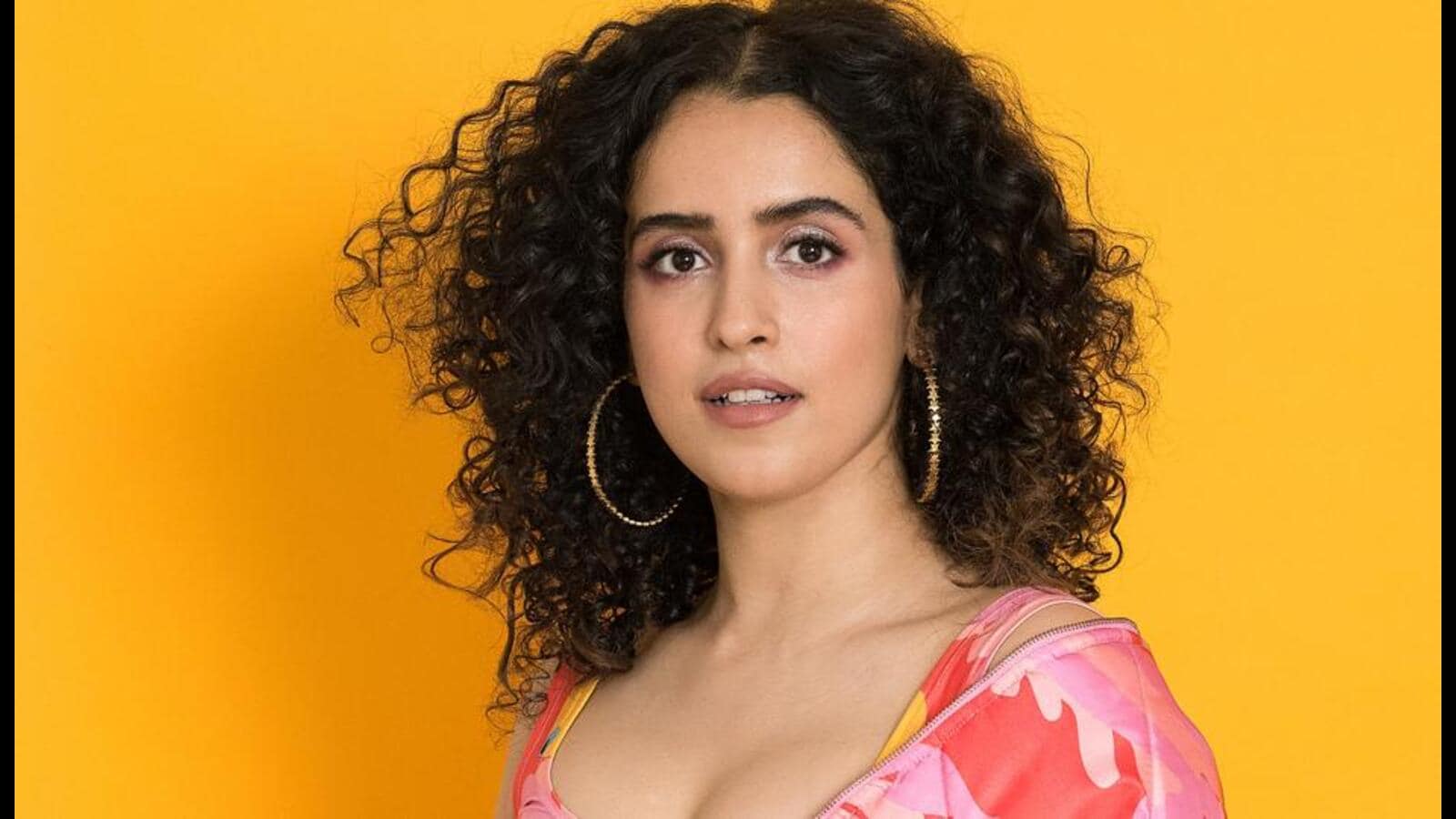 Sanya Malhotra has learnt to protect her mental health: I manage to draw a line between real and reel now