Ananya Panday is sharing regular updates from her Italian holiday. On Thursday, she shared glimpses of her visit to Capri Island in the Bay of Naples. She shared some sun-soaked pictures, which instantly grabbed the attention of her fans and friends. Also read: Ishaan Khatter confirms breakup with Ananya Panday

In the first picture, Ananya posed in an abstract halter dress. In the next one, she almost stood leaning on a railing while candidly looking away from the camera. She added another picture clicked during the sunset on the island where she appeared to be in her no-makeup look. It’s followed by the many picturesque sceneries from her trip during different times of the day.

Adding a little Italian touch to the post, she wrote in the caption, “that’s amore (love)” Responding to the post, Ananya’s best friend Suhana Khan went, “Wowww.” “miss uuuu,” added Shanaya Kapoor who is also close with Ananya and Suhana. Meanwhile, the actor’s mom Bhavana Pandey called her ‘gorgeous’ as well in the comments.

Ananya was last seen in Liger, alongside Vijay Deverakonda. She has also been in news regarding her private life. In the latest episode of Koffee With Karan 7, filmmaker and host Karan Johan confirmed that Ananya and Ishaan Khatter have indeed broken up.

The latest episode featured Ishaan with his Phone Bhoot co-stars Katrina Kaif and Siddhant Chaturvedi. During a segment of the show, Ishaan said that it doesn’t matter who broke up with whom and he is very much single. When asked if he was still friends with Ananya now, he replied, “I would hope to have her as a friend for the rest of my life. She is one of the most wonderful people that I have known. She is a sweetheart, she really is. She is genuinely a sweetheart and all pulpy questions aside, she is someone that is very dear to me and will always remain so.” 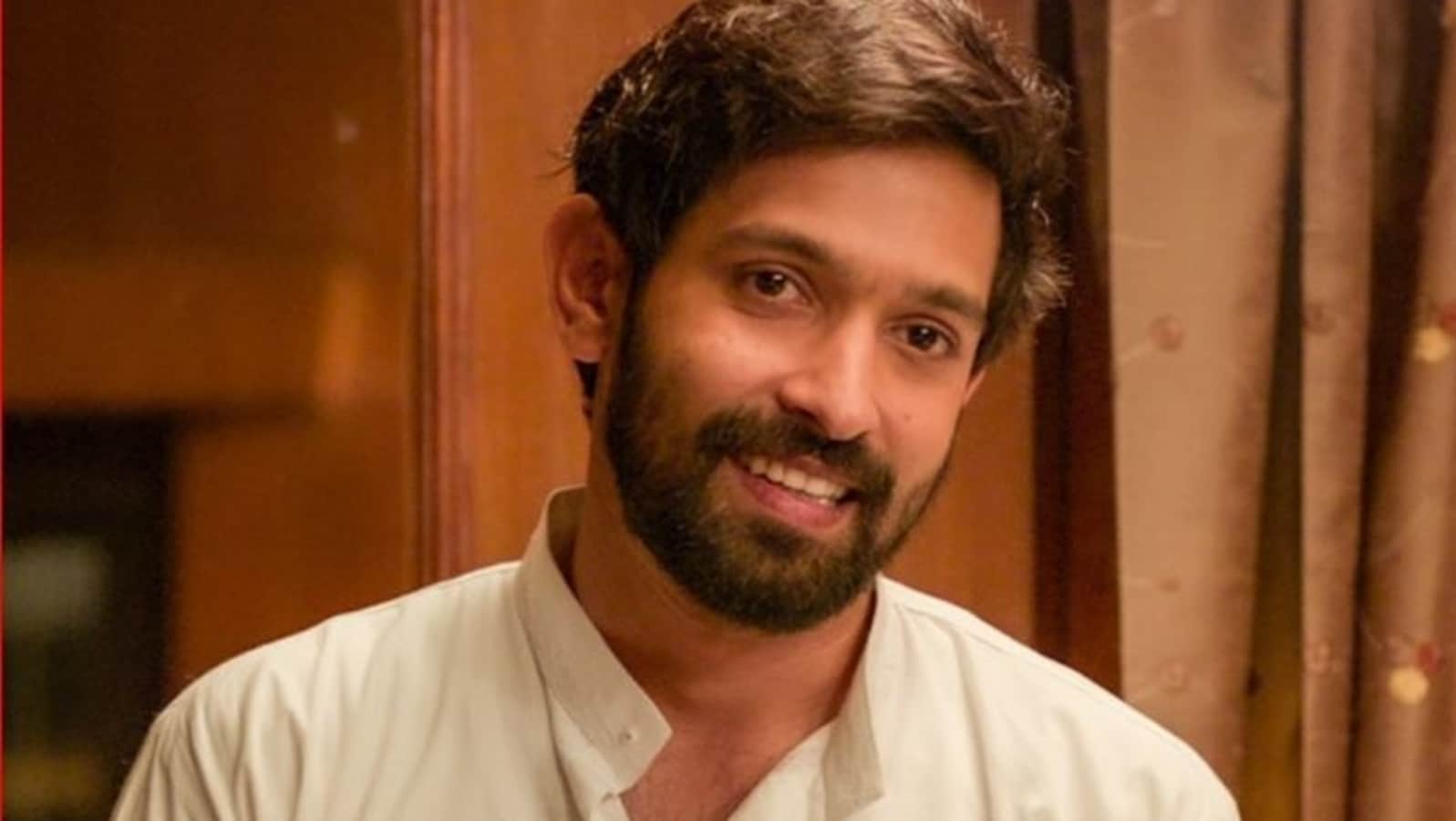 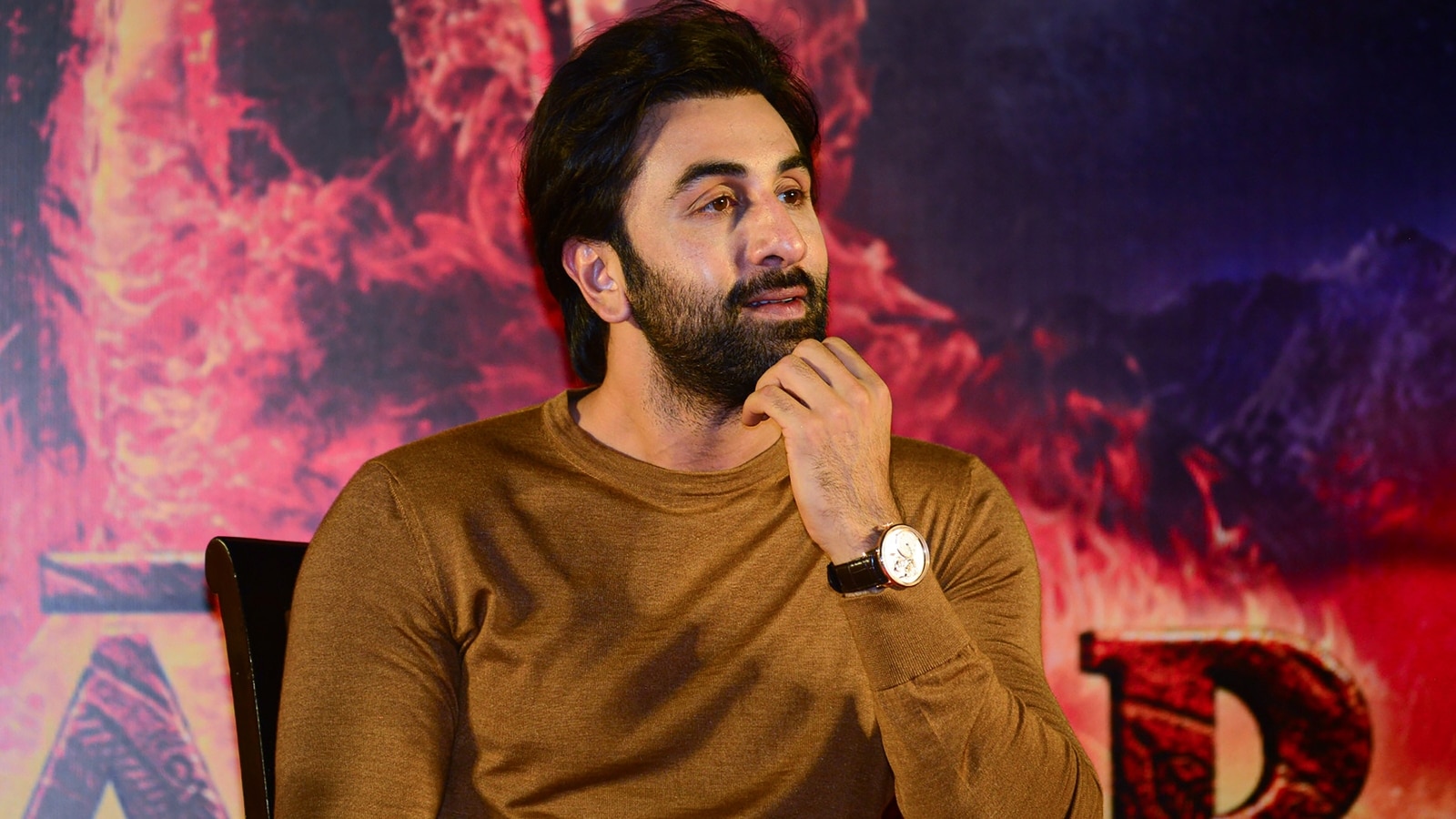