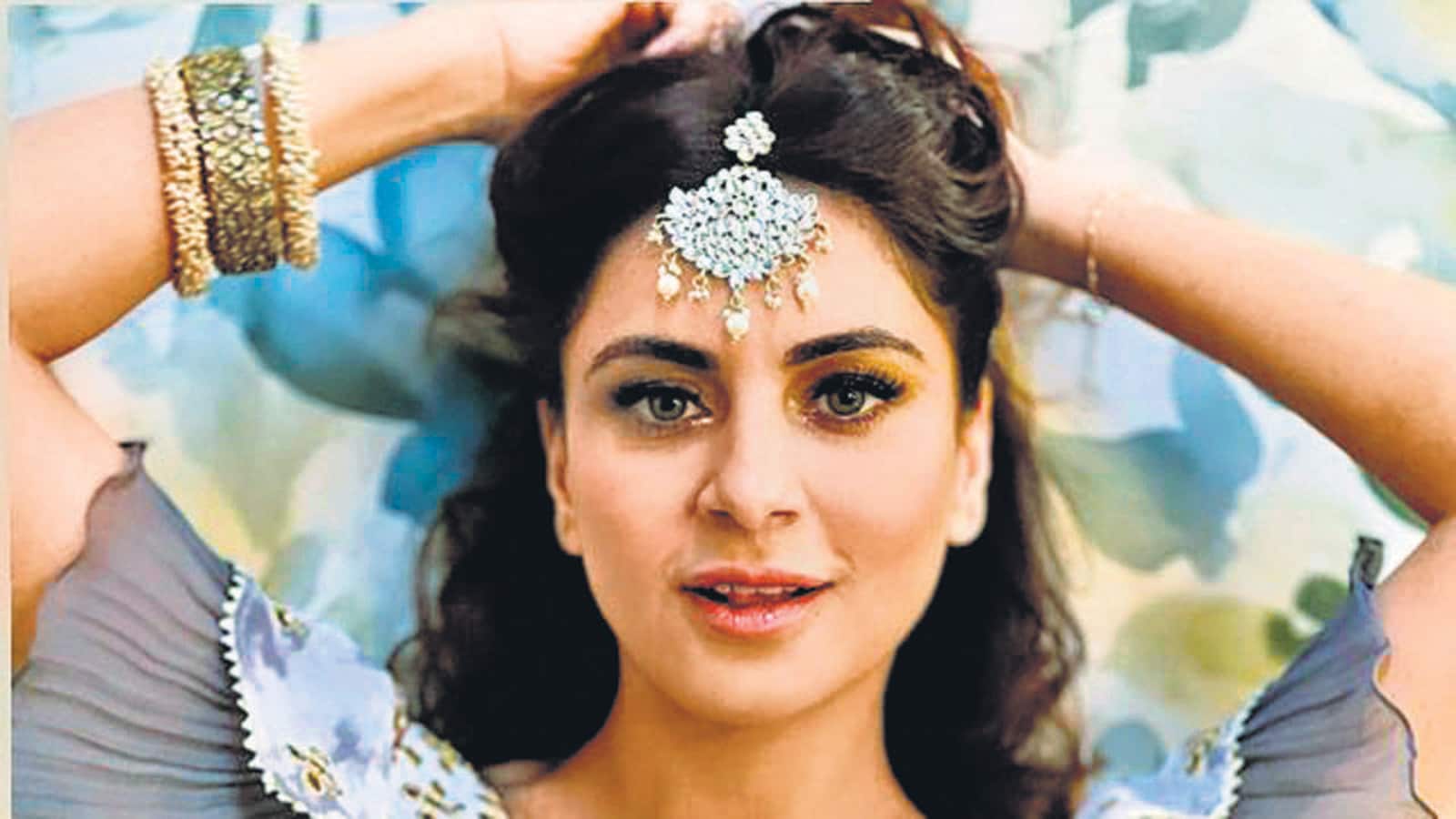 It seems actor Shraddha Arya’s reel life is turning into reality. Arya, who had an arranged marriage in her long-running daily soap, has opted for the same in real as well.

A source close to her informs that she is all set to tie the knot in Delhi with a Delhi-based guy. “The groom’s name is Rahul Sharma and he works in the Navy. He is a family friend and a low-key guy, who prefers staying away from social media and showbiz. Interestingly, it is an arranged marriage turned into love,” says the source.

The wedding will take place on November 16, at Andaz Hotel, Aerocity. The festivities will begin from 7pm in the evening. An insider from the venue confirmed the same.

Only close friends and families are invited as the couple wants the wedding celebrations to be low-key. Arya remained unavailable for comment while her sister Divya Arya refused to comment.

Interestingly, Arya’s co-star Sanjay Gagnani is also getting hitched in Delhi, to his long time girlfriend- fiancée, and actor Poonam Preet, after dating for five years. Reportedly, the wedding is on November 26. The couple exchanged rings in Surat in 2018. Gagnani did not comment on the matter either. 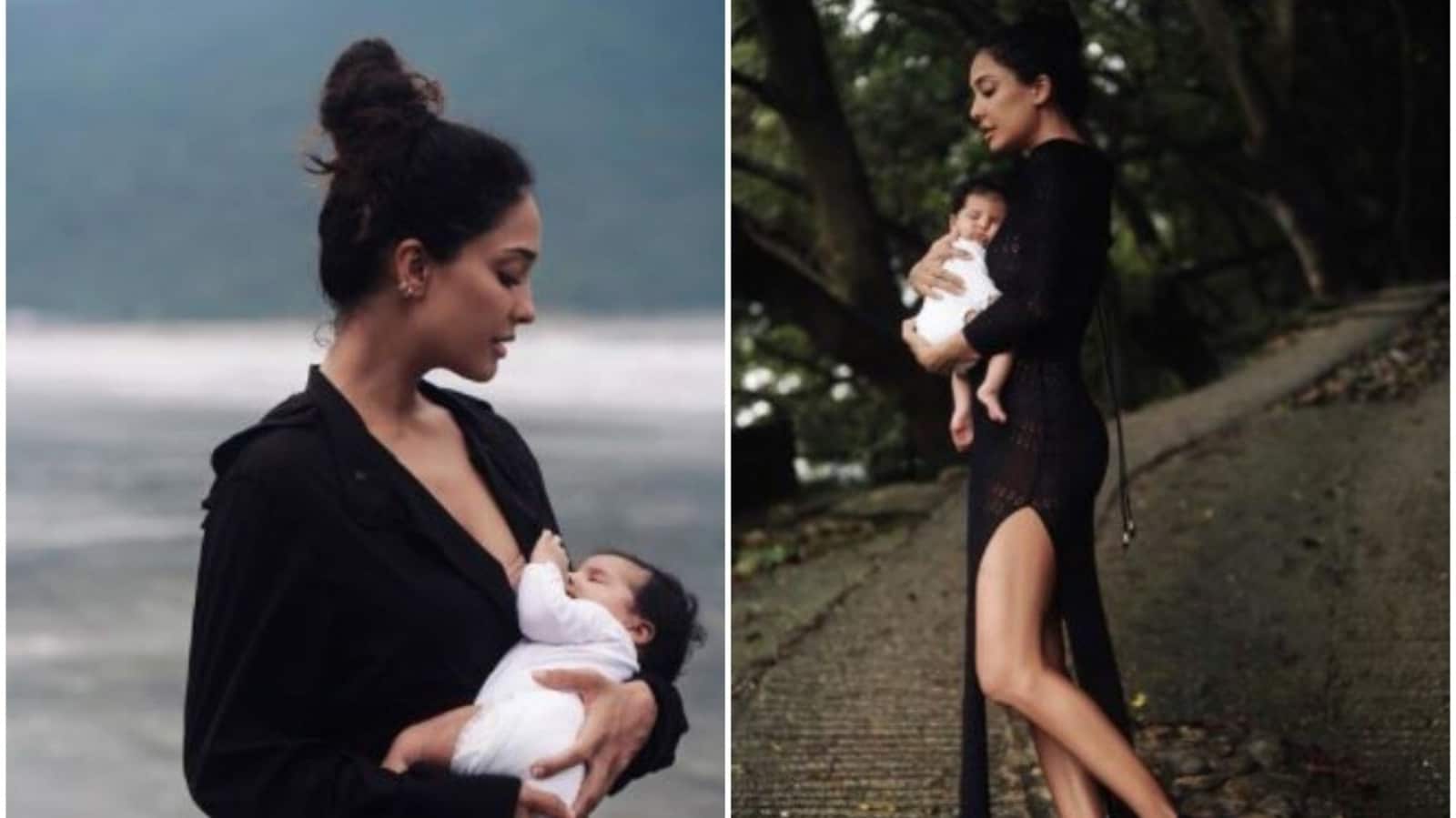